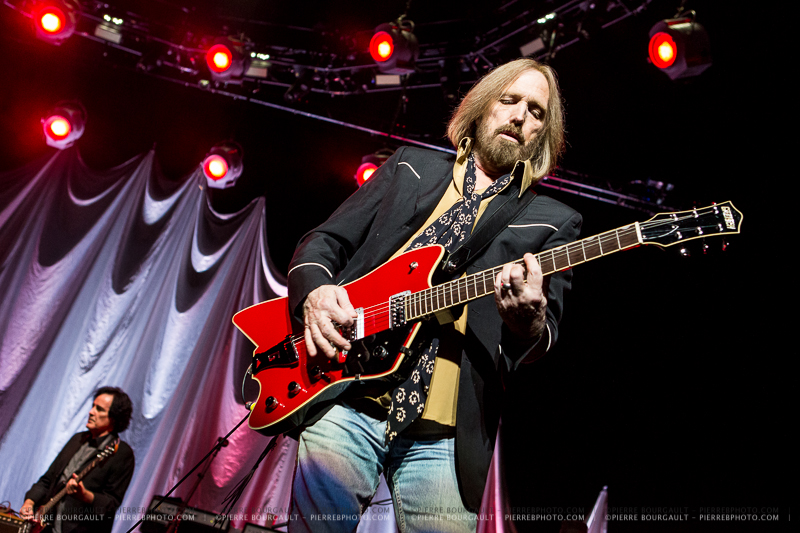 Rock and Roll Hall of Famer Tom Petty was at Montreal’s Bell Centre last night, in front of a pretty big crowd.  I can’t deny that I was totally psyched when I got the go to cover the show for local web media Sorstu.ca because … well … it’s Tom Petty!! He has being dishing out tunes with his band The Heartbreakers since before I was born and has had many hits throughout the years.  He is also one of the few on my small photography bucket list.

The stage was pretty simple.  A giant white curtain in the back, some lights up top, the band setup a bit further back on a pretty clean (and surprisingly carpeted!) stage.  No huge light shows here to keep the crowd going, just a mix of old classics and new songs from his new Hypnotic Eye album. 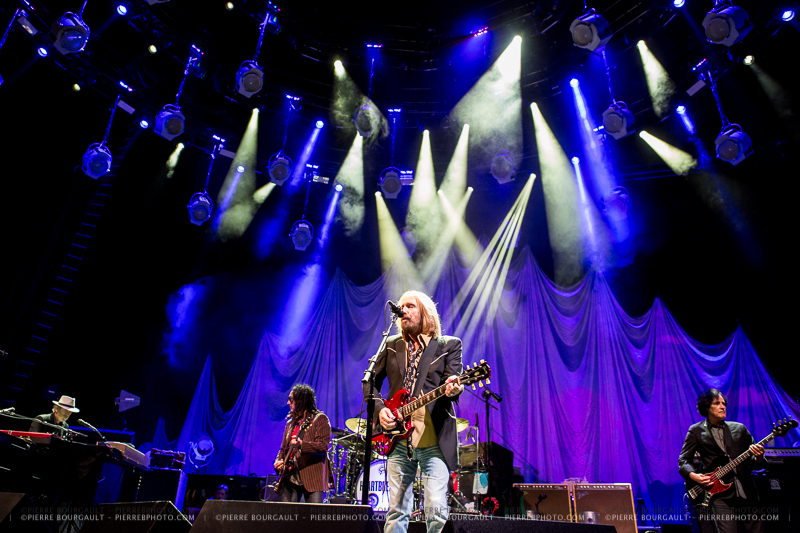 The light was nice, he had some good movement and expressions from all band members to allow us to make some fun shots.  They came close to the front row a few times, but didn’t pose for too long, it just felt natural.  One photographer said it best: “Why can’t all shows be like this?  Good music, fun photos, great crowd!”.  I was happy that he played one of my favorites during out 3 song allotted time.  I was even happier than he allowed us in the photo pit (Petty has been known to be amazingly accommodating with photographers, unlike other older rock stars who keep us back at the soundboard and limit our image usage to media only). 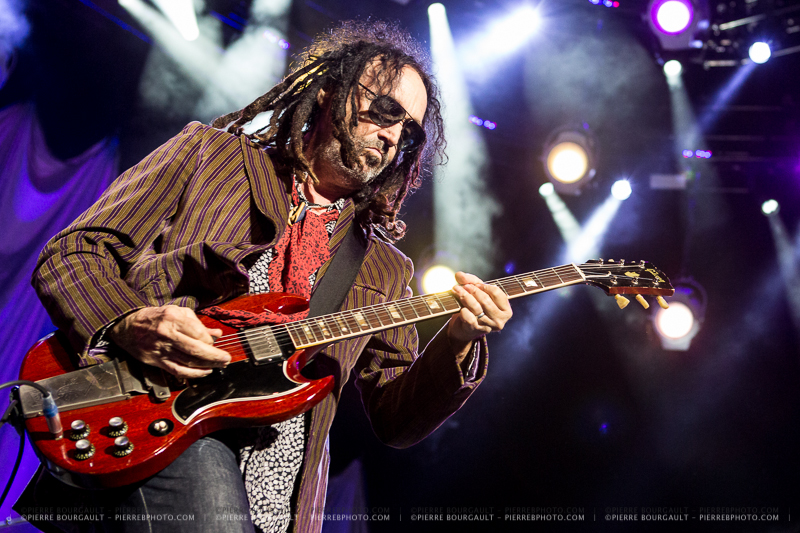 What makes Tom Petty so good?  His music is basic and catchy.  He isn’t a pretty boy that put out 2-3 albums and hits and then faded away.  He has had a great career that never really stopped, had some solo time, and even formed supergroup The Travelling Willburys (seriously… Bob Dylan, Roy Orbison, George Harrison AND Jeff Lynne all in the same band?!?). 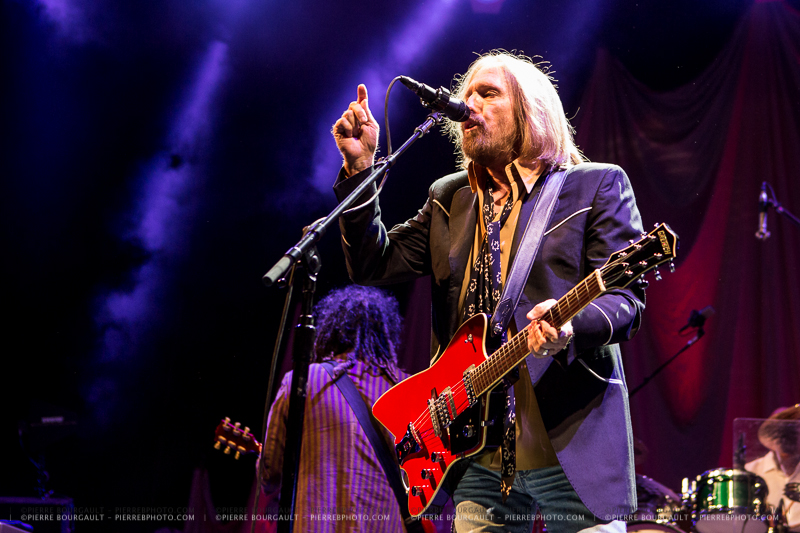 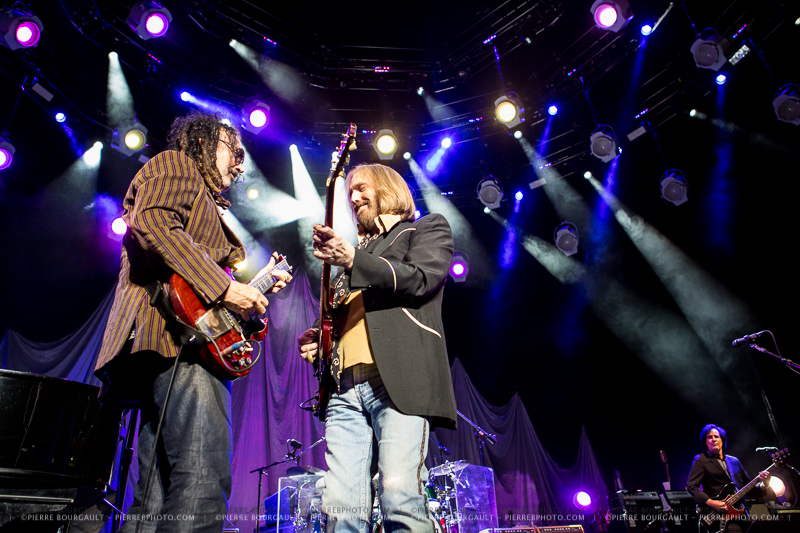 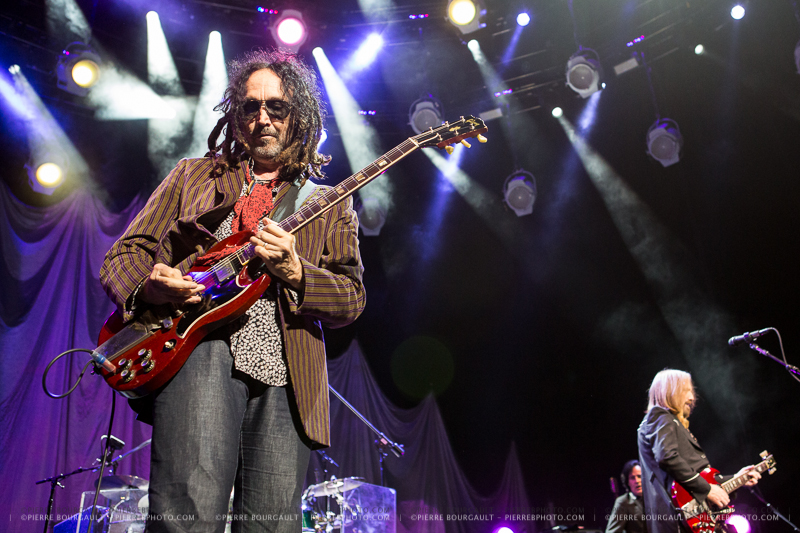 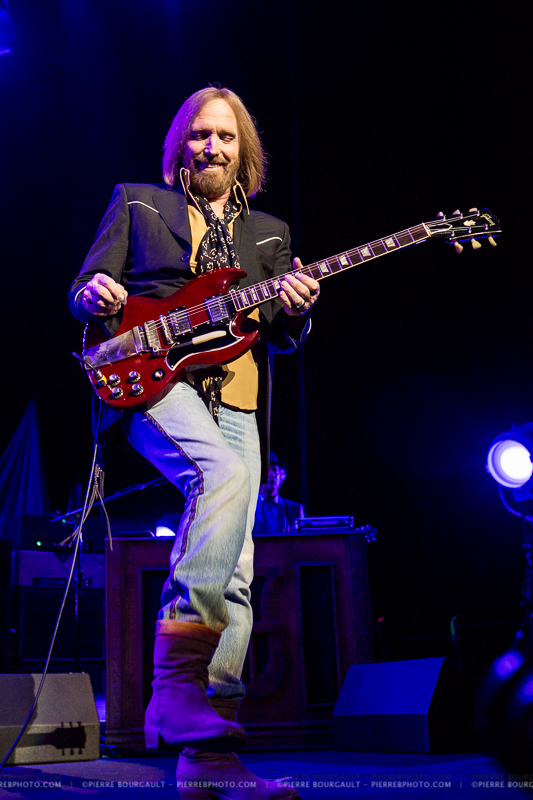 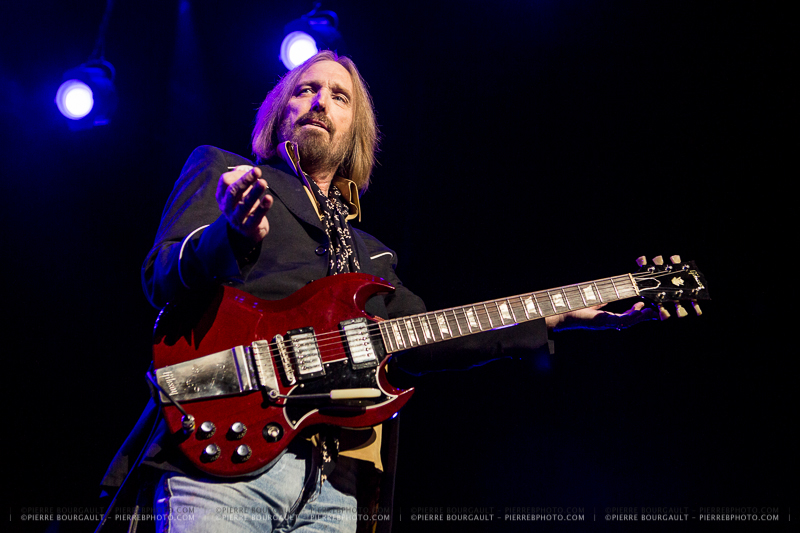 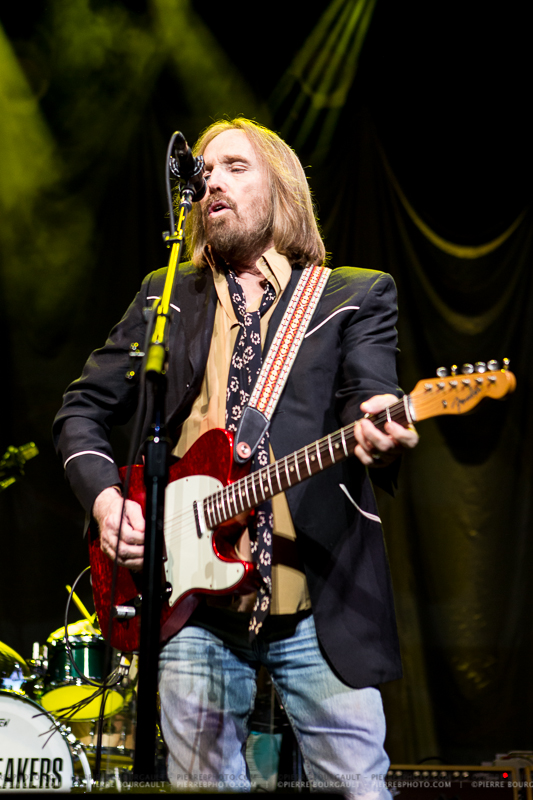