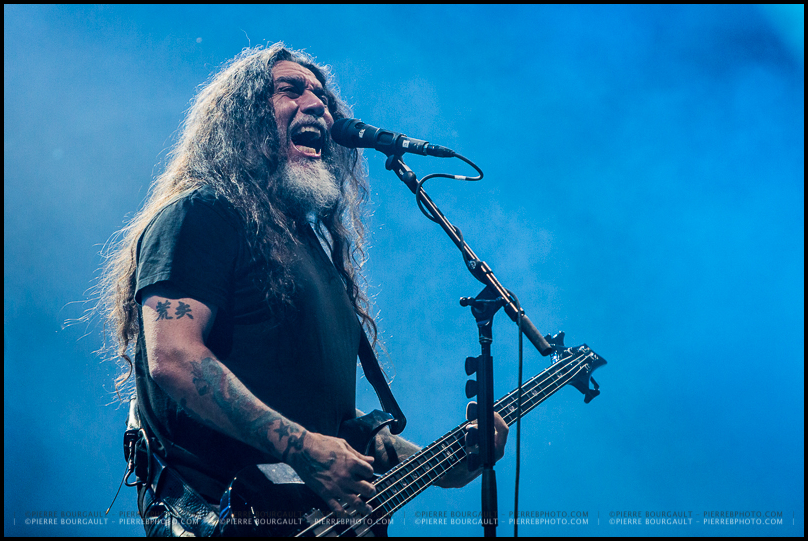 When you photograph anything for a while, you develop a style.  Something you are known for.  When other’s see your images, they already know it’s one of yours.  Do people recognize my images?  I don’t think so.  But they do recognize that I have a “wider” style.  I like to get more of a scene in.  I rarely get in close to subjects.  I love having parts of the stage, more lights, multiple band members.  I guess it’s how my eye sees and my brain works.

For this year’s Heavy Montreal festival, I wasn’t assigned to shooting any actual shows.  I spent two days having a blast shooting the Heavy Mania wrestling event.  You can see the best of HERE.

Between matches, there were a few shows I wanted to catch.  I wanted to see the Babymetal “phenomenon” in person.  Body Count and  Twisted Sister were also on my must sees.  However, not being the official photographer for the stage, and the pits already being packed with people, out of respect for the actual working photographers, I tried and limit myself to just one song and often stuck to the sides.  One less body in the pit to be in the way.

So while shooting, I decided to look more for single person isolation shots.  Images, closer in, of just one person.  Portrait is probably not the best description, but didn’t want to write all that in the header of the post haha.  Sure, I still shot things that caught my eye, but I wanted to get out of each single song set at least one good portrait.  Not necessarily shooting in portrait orientation (I still way prefer landscape / horizontal), but framing one person.

Here are the results of the handful of shows that I shot: 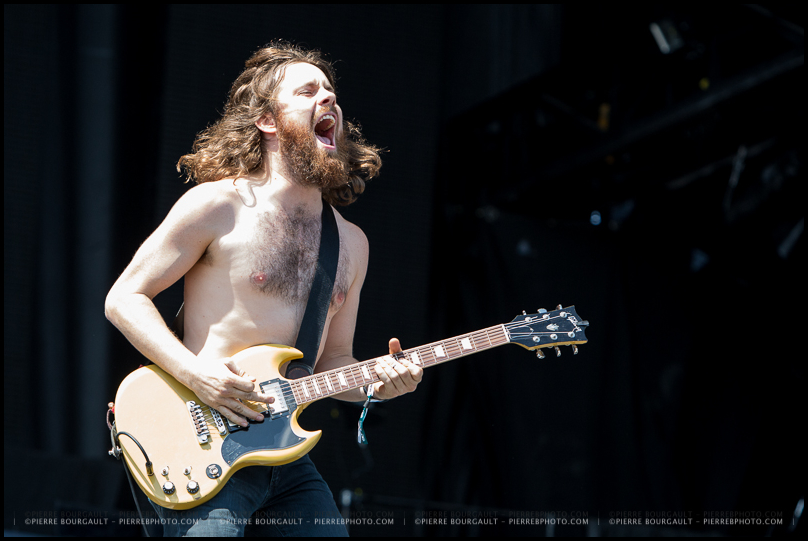 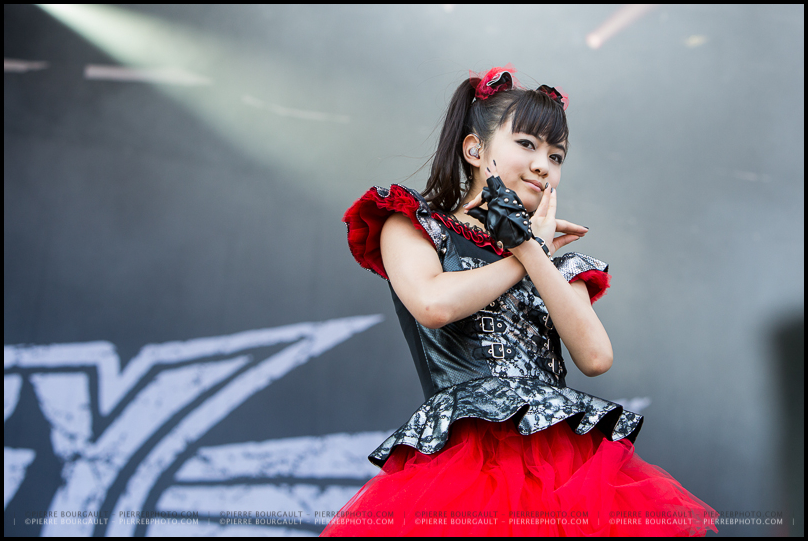 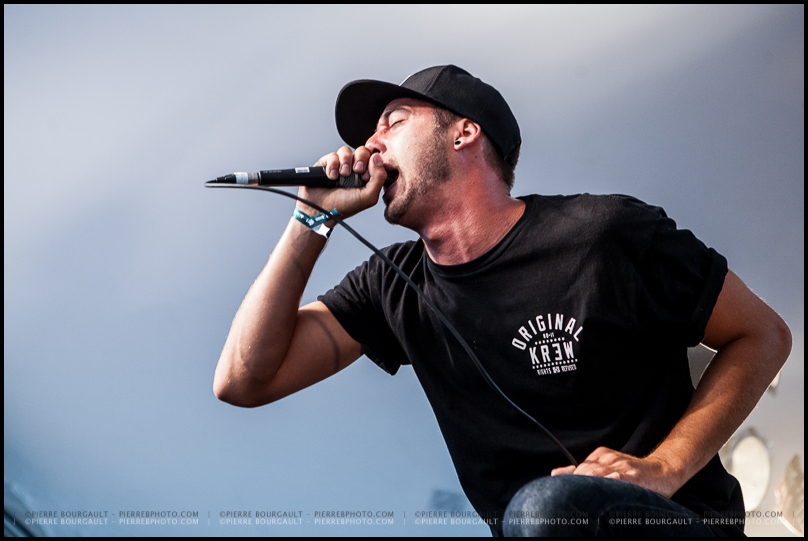 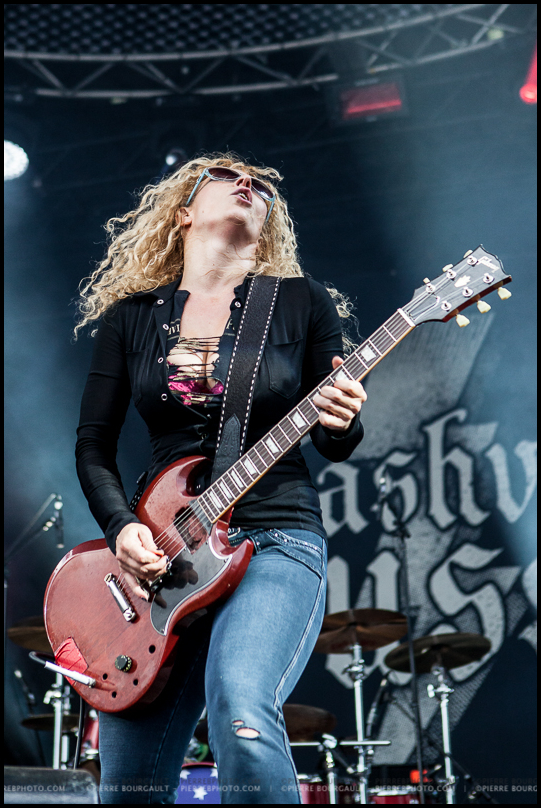 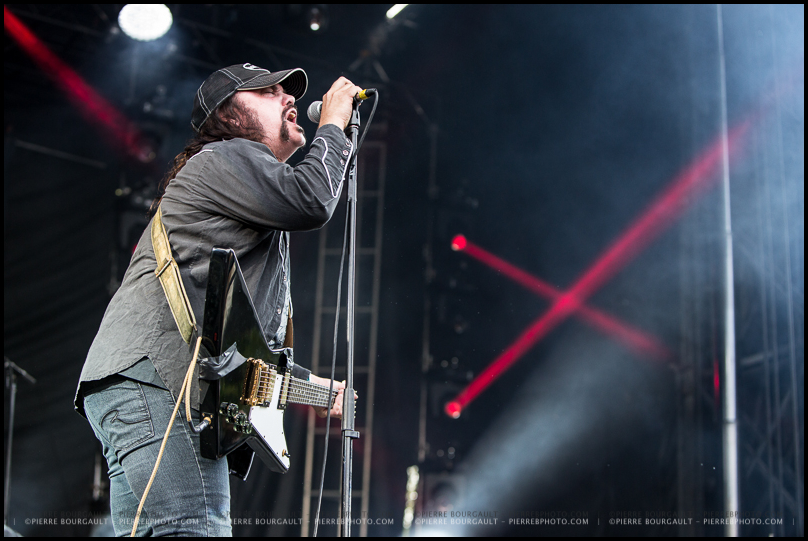 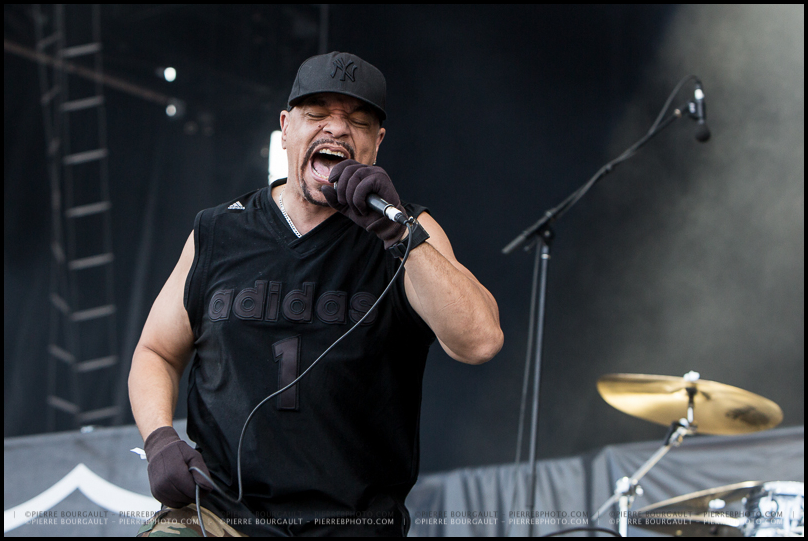 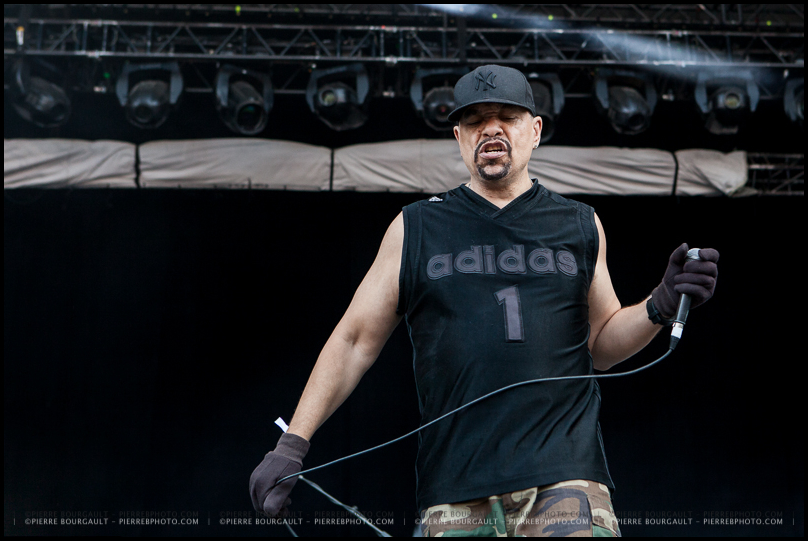 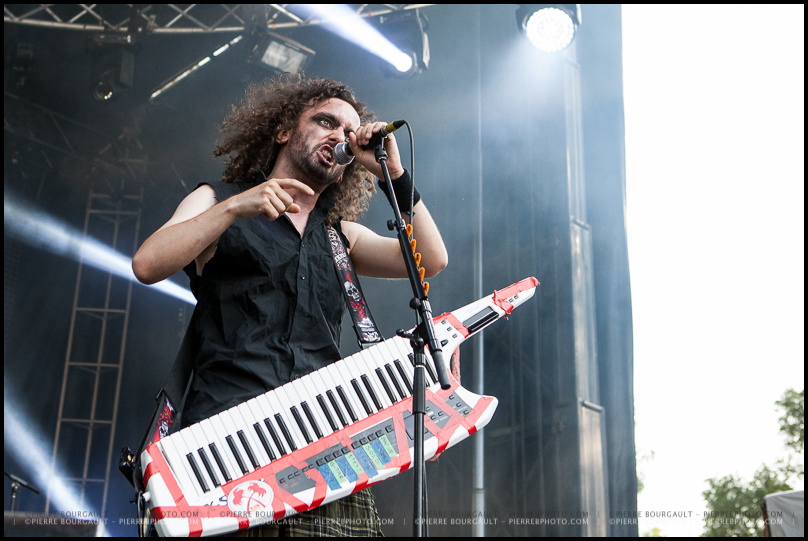 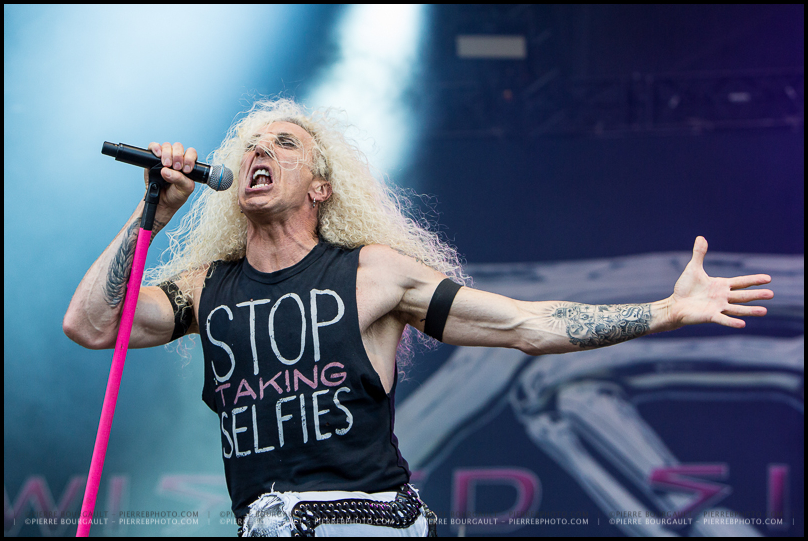 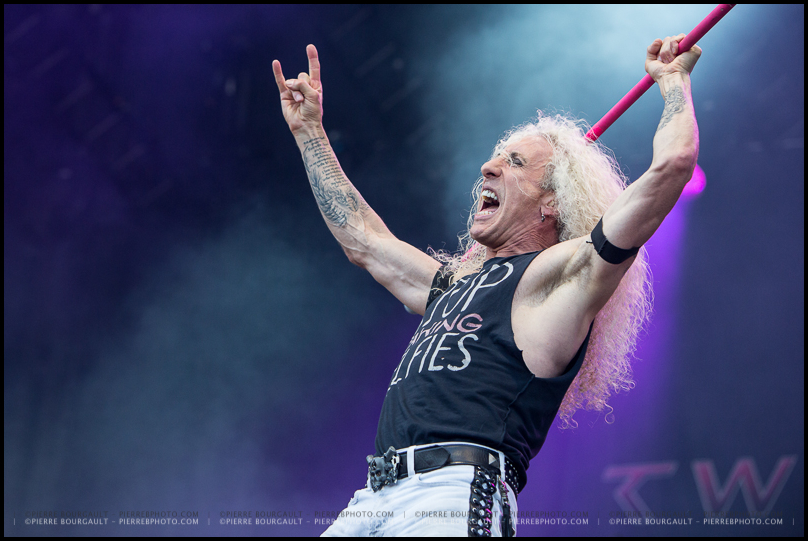 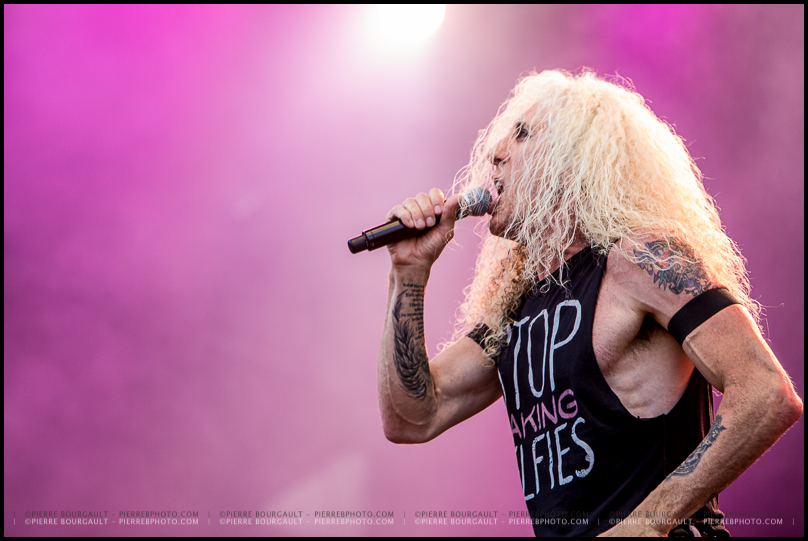 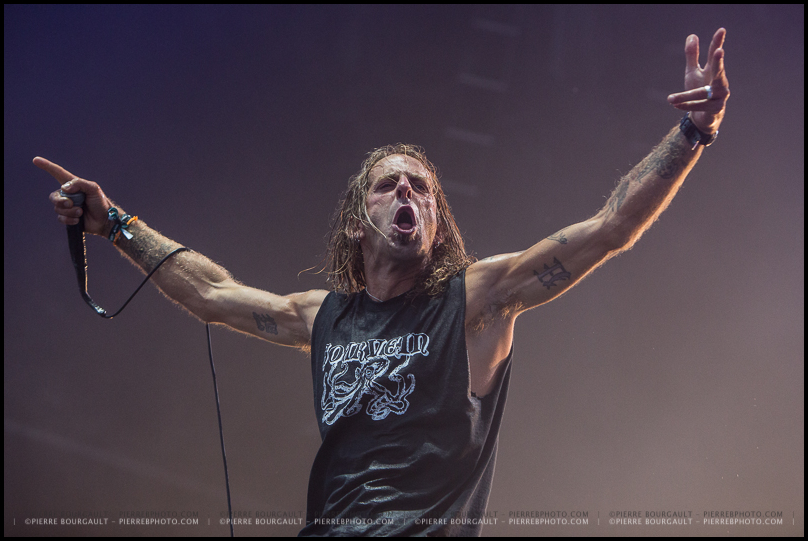 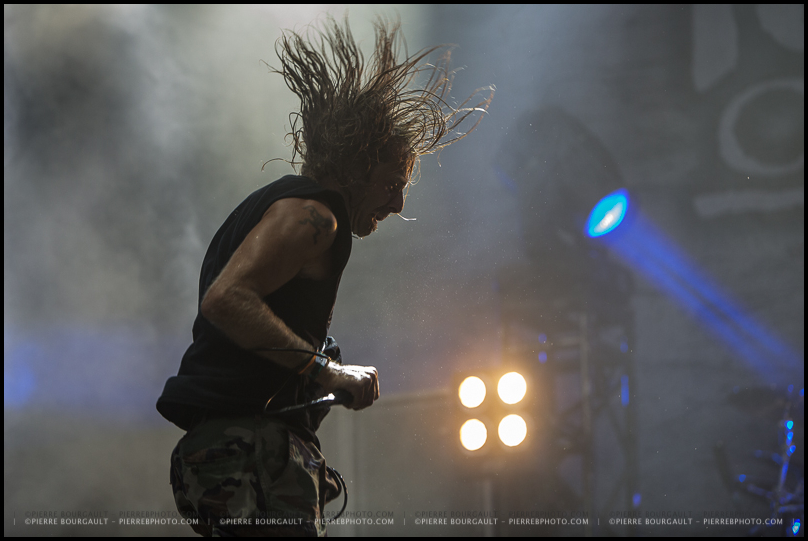 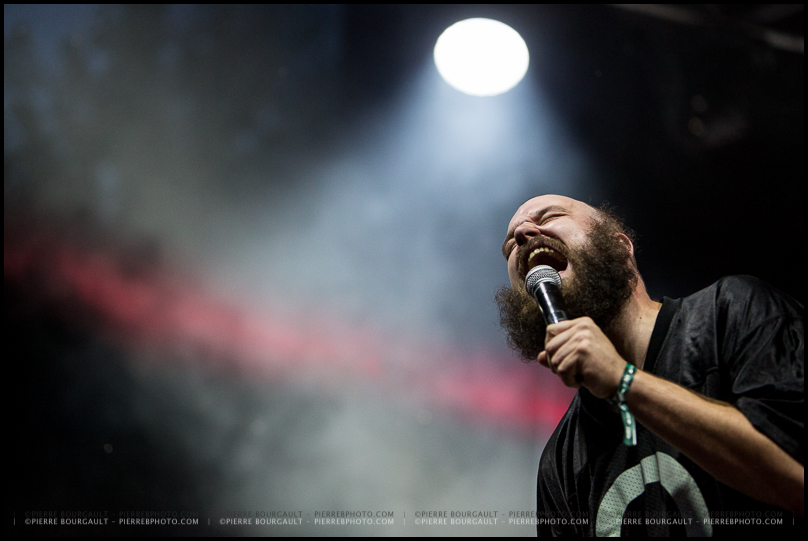 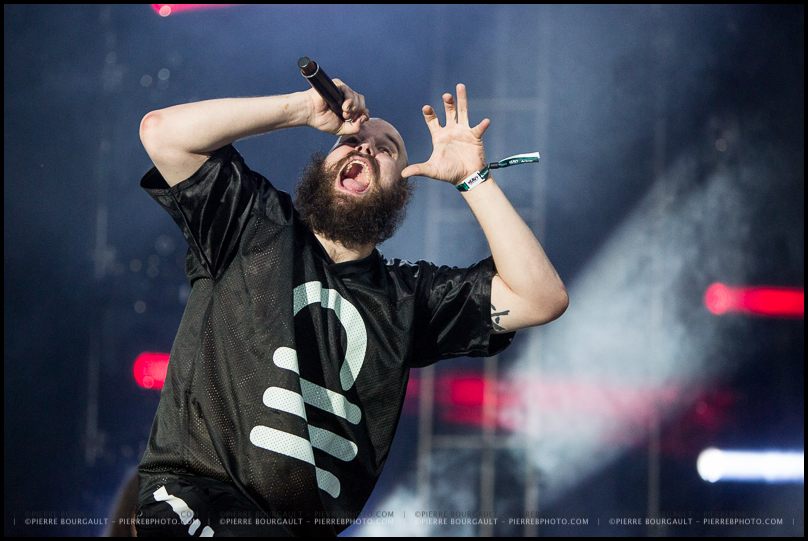 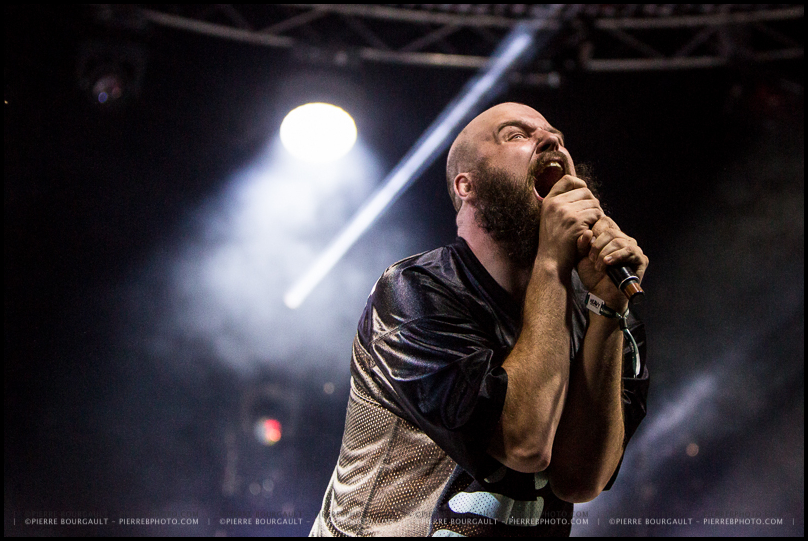 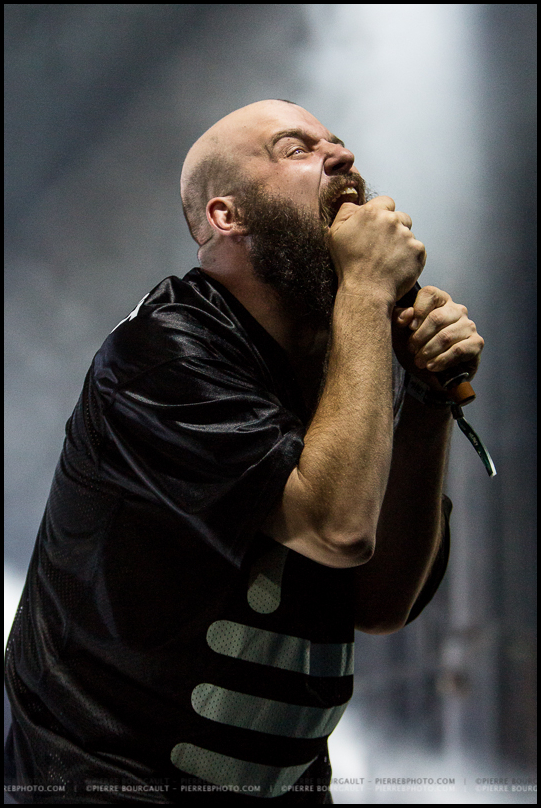 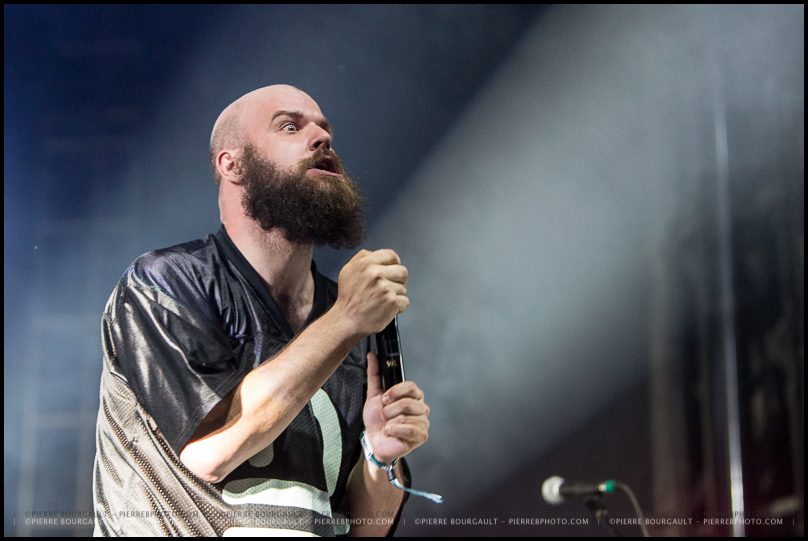 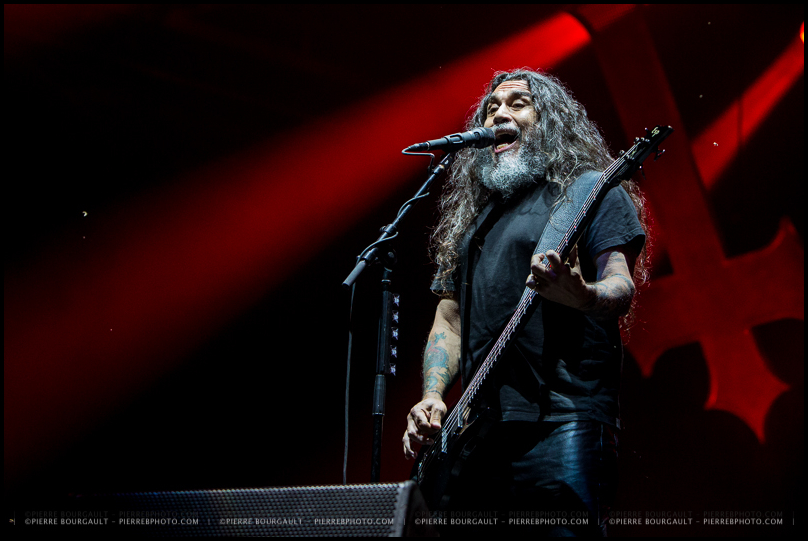 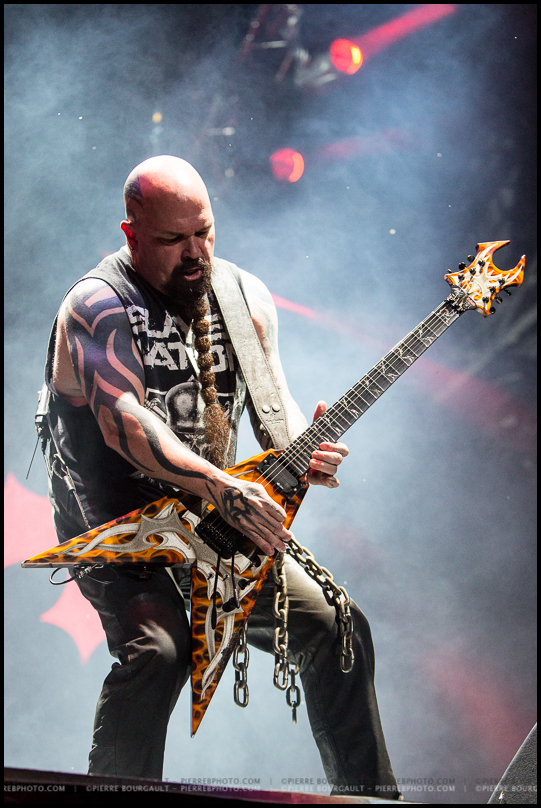 (yes, I know this last one of Kerry King isn’t that close in… I just didn’t have the heart to zoom in closer to cut his guitar)

I honestly believe that we should all take the opportunities we can to try and better our skills.  Learn something you have never done, practice something you have not done too often.  Not all of these shots are OMG killer amazing, which is fine.  I learned quite a bit in doing them.  A few of them are pretty damn sweet though 😉