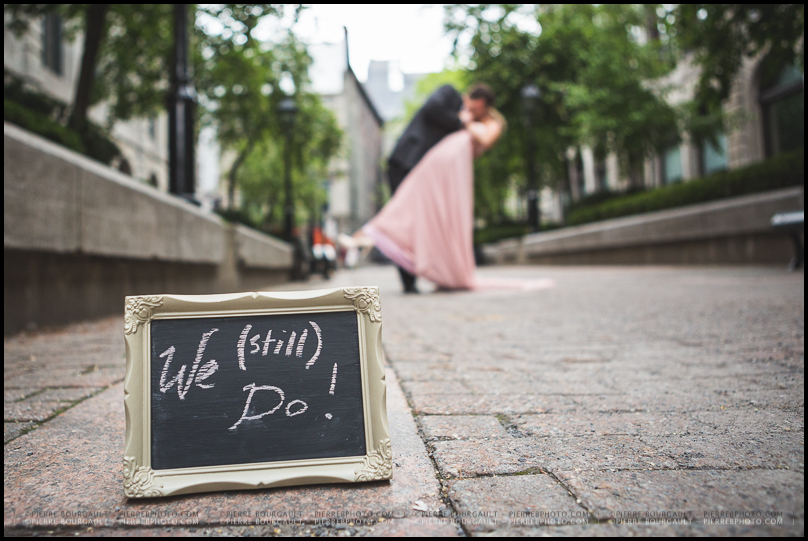 While I’m usually busy shooting in a photo pit at a rock show, in a mold filled abandoned building … I do love portrait sessions.  Having that one on one with a person (or in this case, a couple), getting to know them in the few hours we have together, reading into who they are and trying to make images that match their personalities is really fun.  What can I say, I love people 🙂

C & M are not from Montreal.  Actually, they have never been here.  But they have been married for 5 years and decided to celebrate their anniversary in a city they have never been to!  And commemorate the day with a photoshoot 🙂 .  They left their kids back home and flew down with some friends for a long weekend. 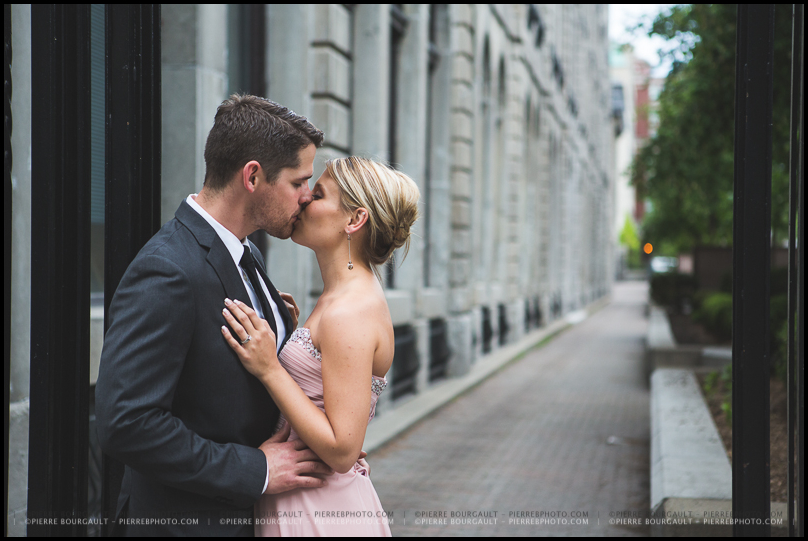 I gave them options of places to go, and they loved the idea of Old Montreal.  The cobble stones, the buildings, the old city vibe… so we decided to meet up for our hour together and roam the streets.  Well, partially roaming.  I do take the time to plan out routes and ideas of where to shoot, but I’m always keeping my eye open for inspiration as we go. 😉

She had a dress, he had a suit.  The coolest thing was that they are written new vows and decided to exchange them during our shooting time.  We found a little park in the city, with a few people but mainly quiet.  It was pretty touching.  They even brought a small cake with a big 5 on top of it.  Seriously, these guys were awesome. 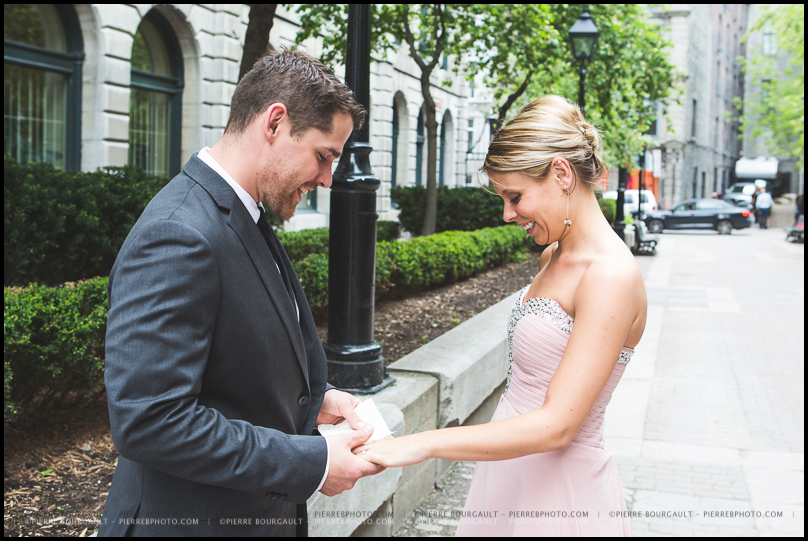 So we walked, took some photos, laughed, chatted about the city (and where they could go drinking that night), and I played tour guide as best I could.  It was a really fun shoot, I love it when clients are easy going and just out to have some fun. 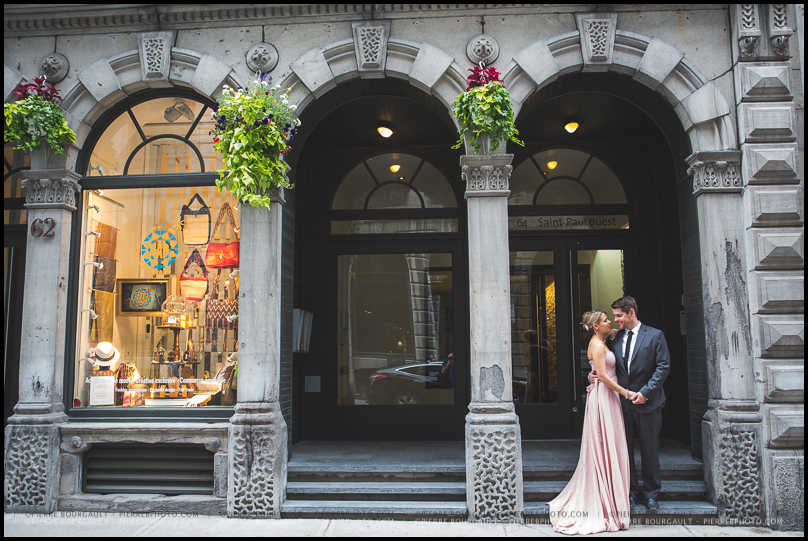 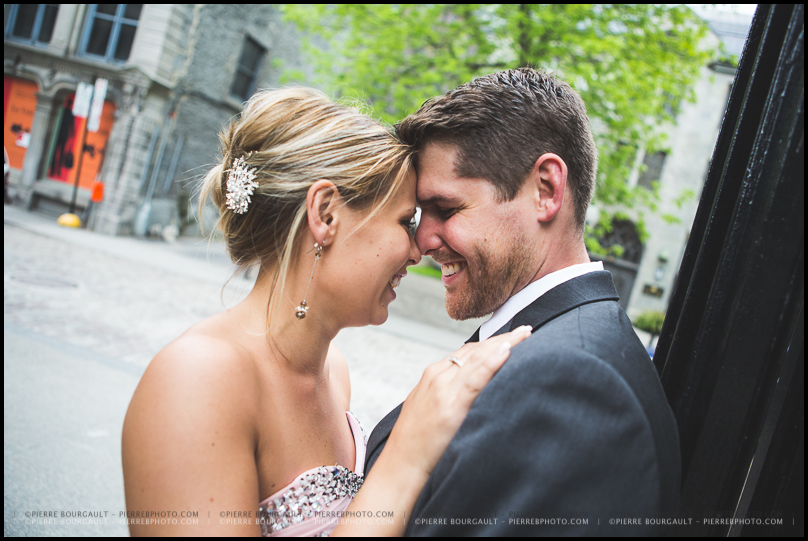 When you try and keep your shots as candid and natural as possible, you sometimes have moments that happen and you have to take the shot no matter where you are.  Which happened with the photo below.  A calèche was coming by and I just had to get a shot with it.  No time to run down, no time to change places, just do the best with what you have. 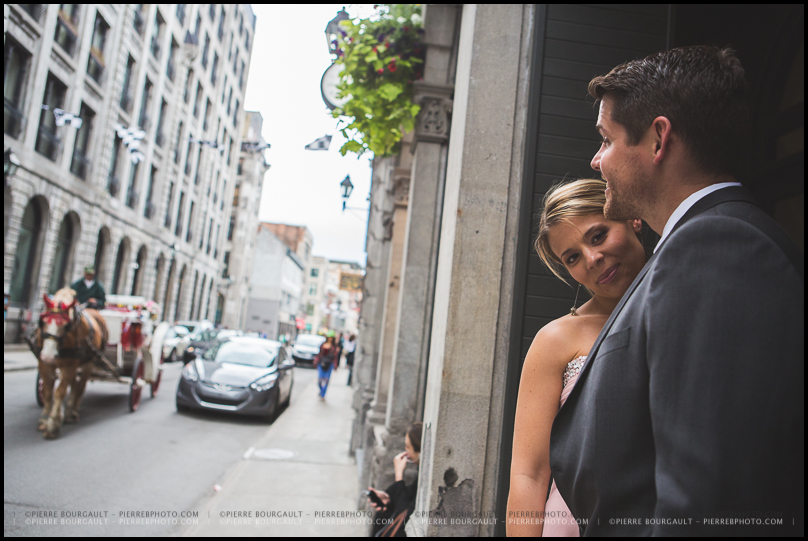 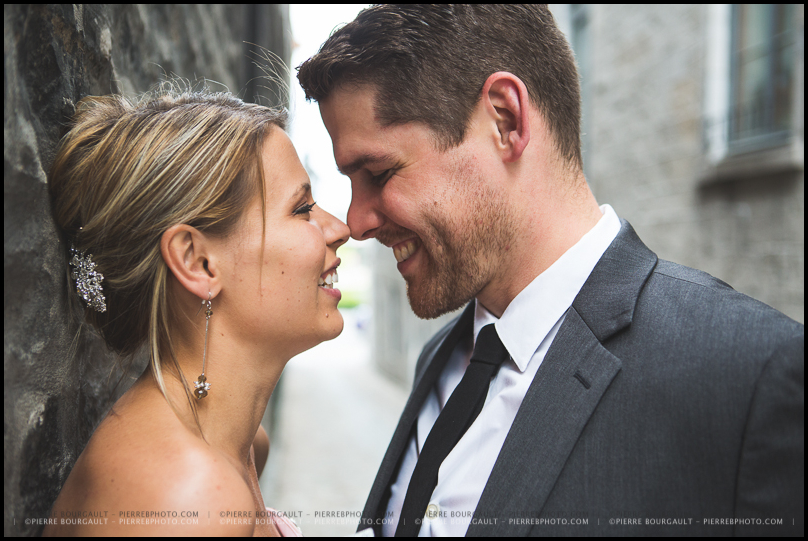 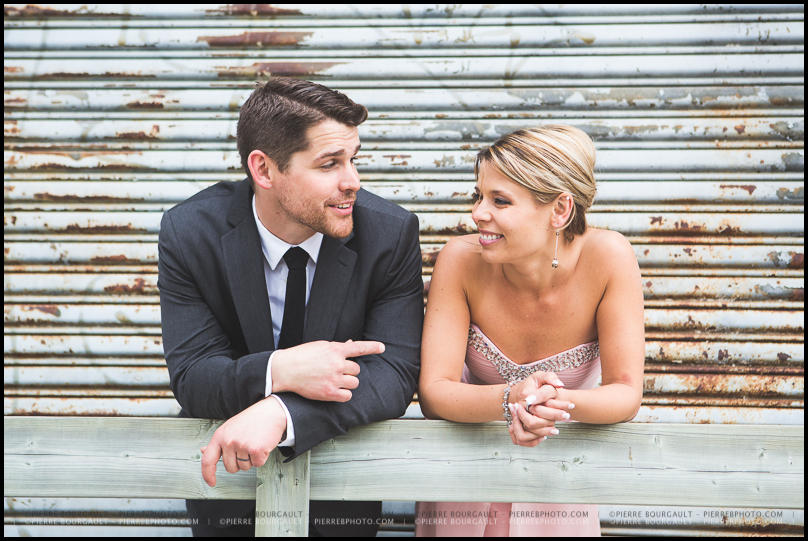 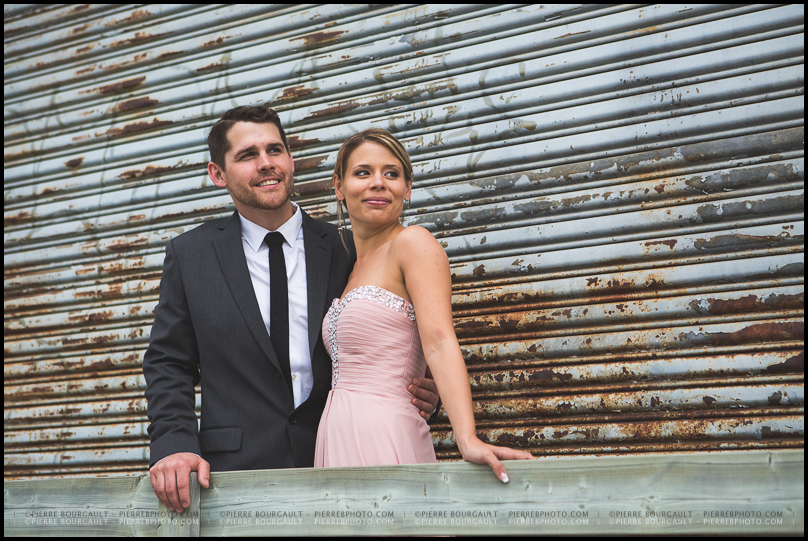 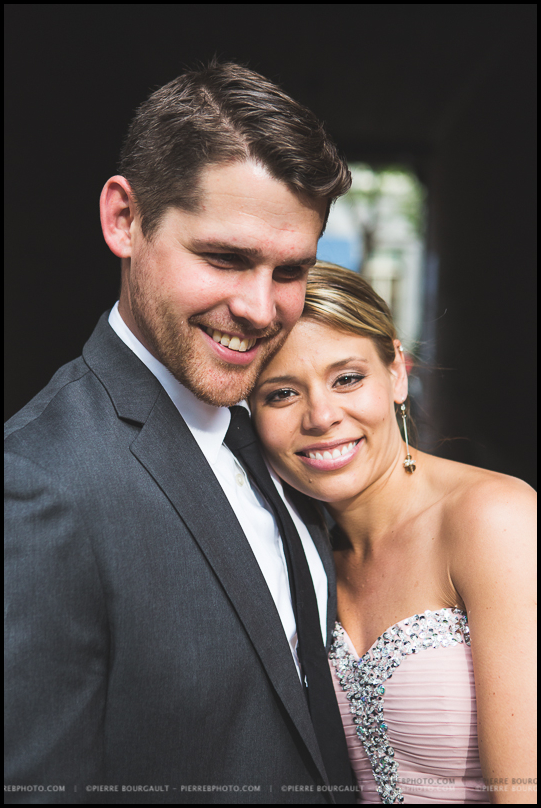 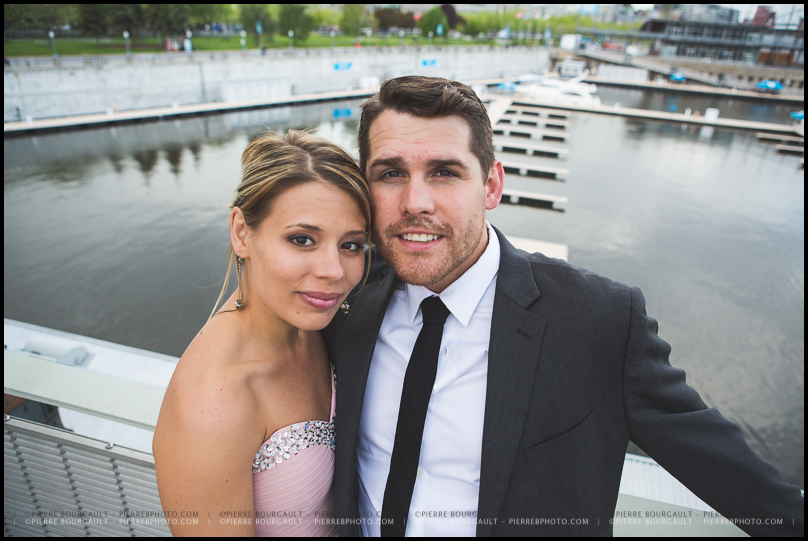