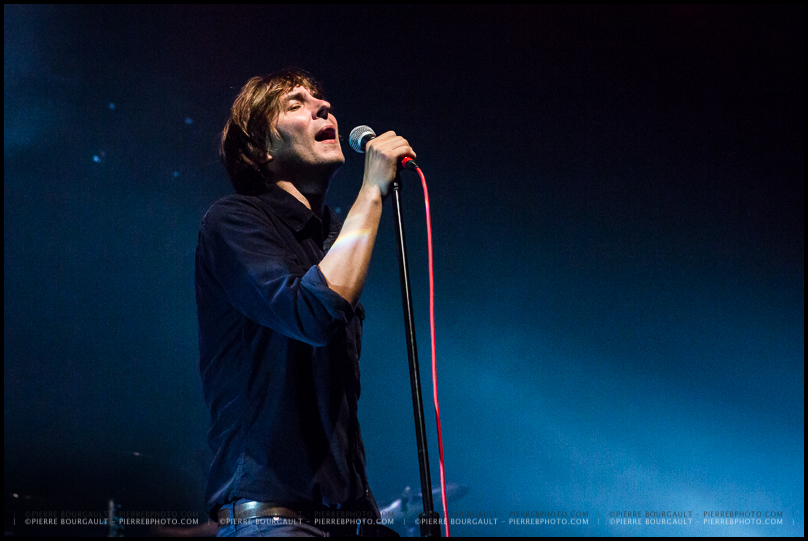 After their bus broke down on their way to Montreal on Sunday afternoon, and rescheduling their show to Monday, french alternative rockers Phoenix took to the stage of the Metropolis in front of a pretty pumped crowd. Having missed them at Osheaga last year, I was pretty excited to finally get a chance to photograph them.  They are very energetic up on stage, moving around, a few small jumps, even some crowd walking (happened after my third song, so sorry, no photos 😉 ).

I think I’ve paid my dues to the lighting gods.  After saying that shooting Steel Panther a few weeks ago was like taking candy from a baby, I’ve had a string of pretty…. euh… challenging shows with next to no light.  Morcheeba, La Roux… and now I can add Phoenix.  While the light was slightly better, there was this giant white beam coming off from one side that made getting a well exposed background AND singer … pretty impossible.  But you soldier on, work with the light, find different angles and get your shots.  Then you add a touch of processing to make things come out a little nicer 😉 The full series of images will be up at Cornershop Studios soon!

Gear used: Pretty much the standard setup for me.  🙂 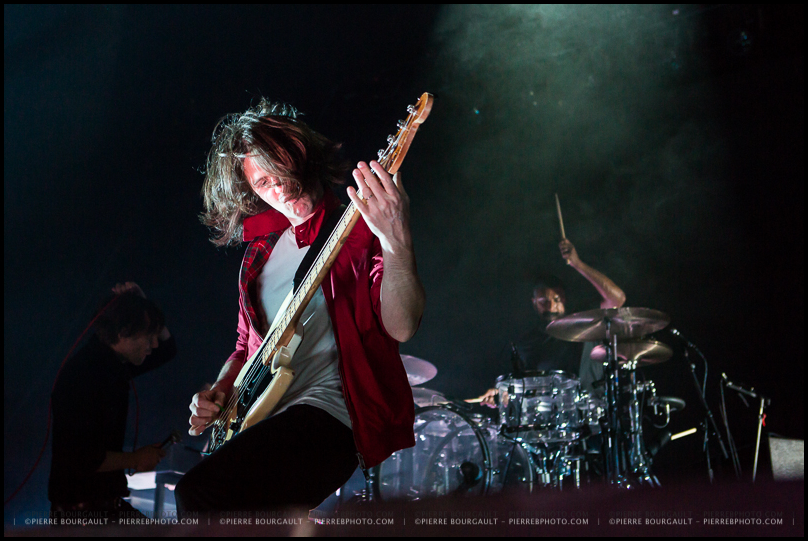 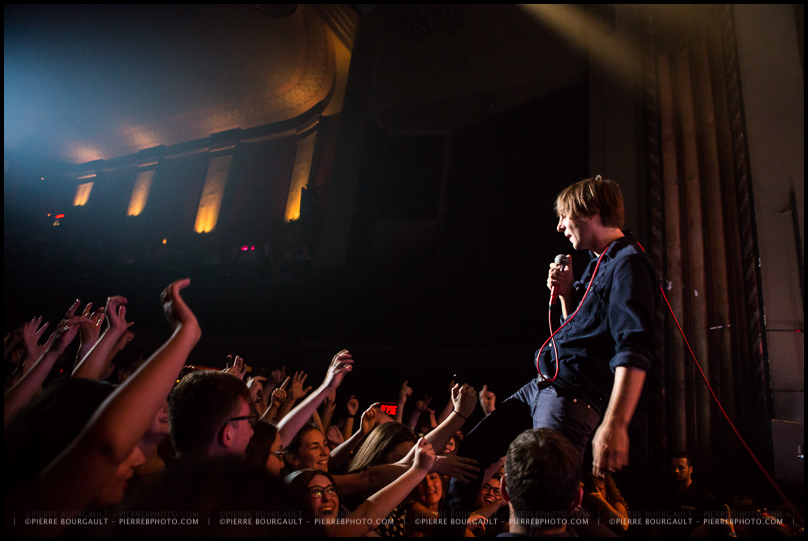 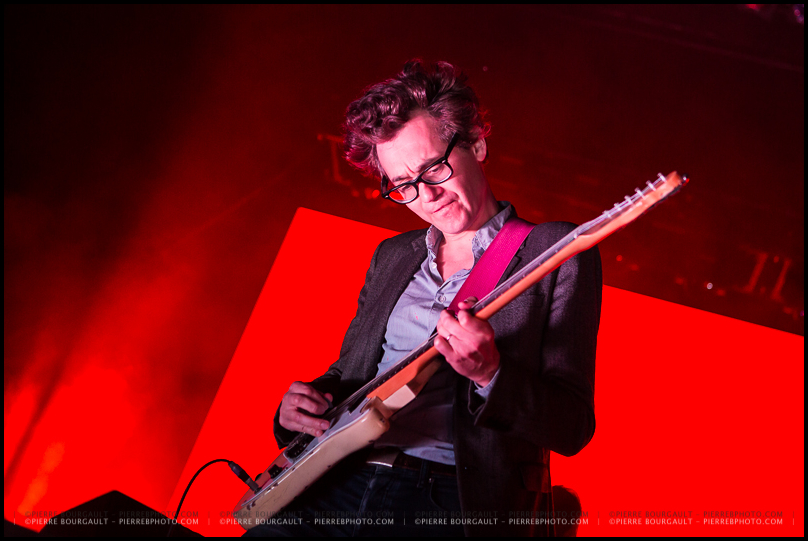 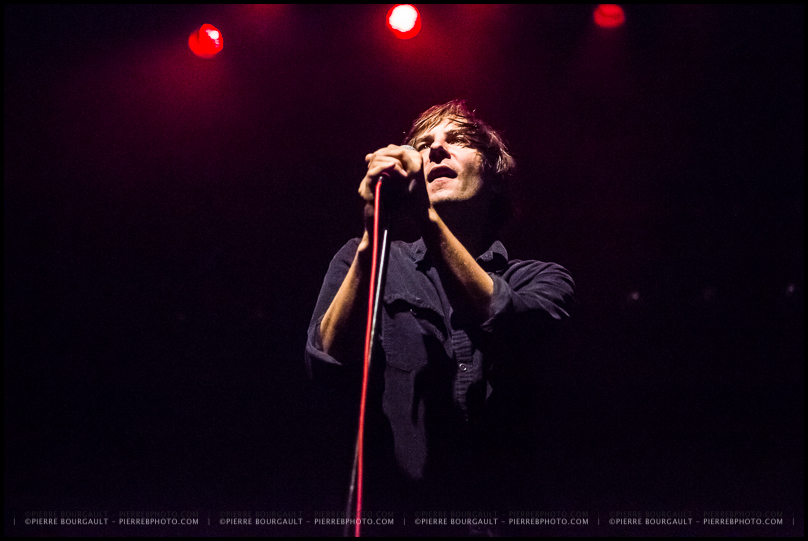 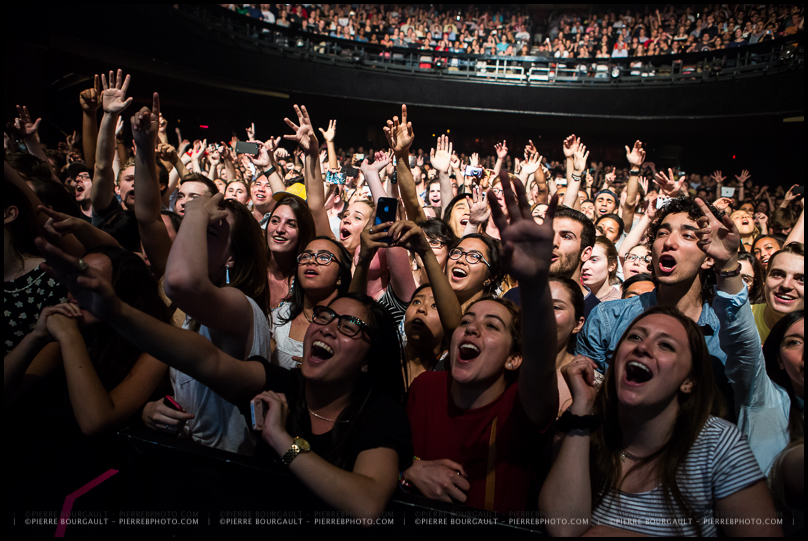