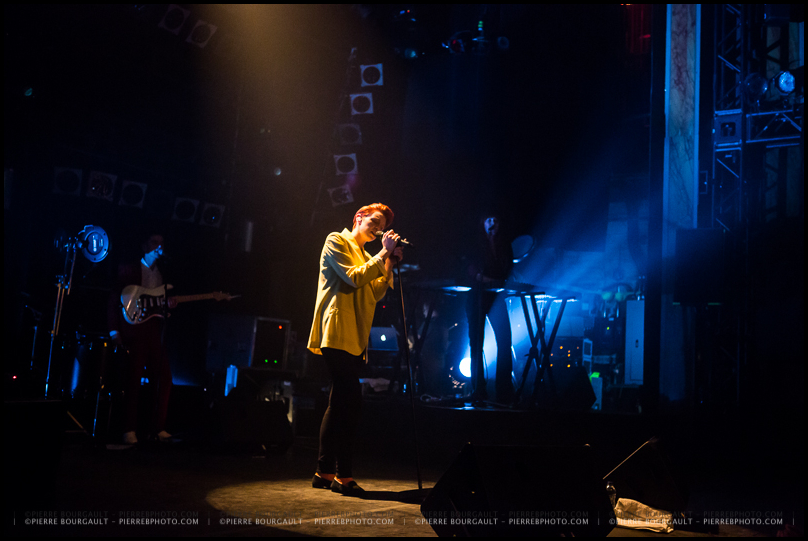 English synthpop act La Roux (well, most just Elly Jackson nowadays), probably best known for their song Bulletproof, were scheduled originally for the Metropolis but ended up playing in the Corona Theatre, a smaller venue in the city.  Always better to have a small venue full than a bigger venue half empty.

I think one of the venue’s tech’s reaction when I left the show after my 3 songs summed up the night.  He just looked at me and laughed as he knew what the photos looked like.  The only time I saw a light hit the front of the artist was from the crowd’s smartphones.  The rest of the show was backlight only, and mostly light washes.  So photo wise, not much really to say other than hats off to any photographer who got a great image out of it.

The crowd loved the show, dancing, screaming along with the singer.  If I was a fan, I would be a bit annoyed as I like to actually see the artist live, not just hear the music.  And it’s a shame as Elly was pretty energetic on stage.  The lights just didn’t fit the music, and they are such an important part of a show.  She is usually known for some pretty interesting outfits and funky hair, none of which were present tonight. What can you do!

You can find a few more images up soon at Sorstu.ca 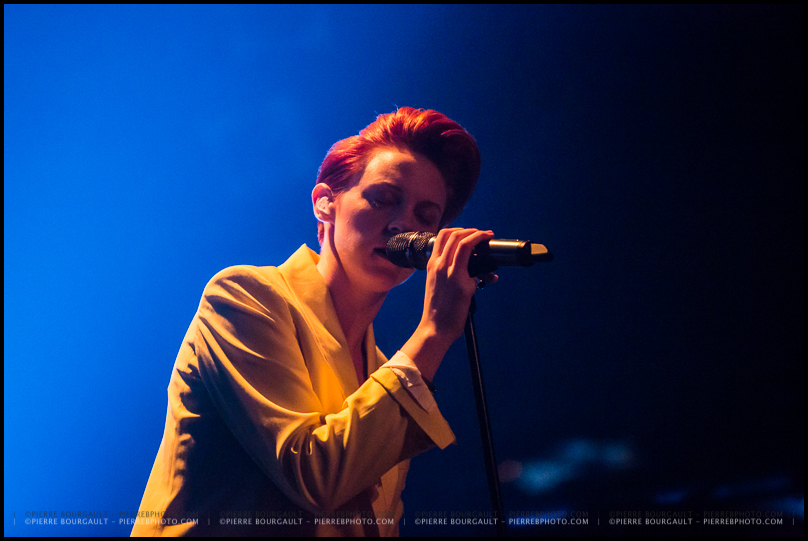 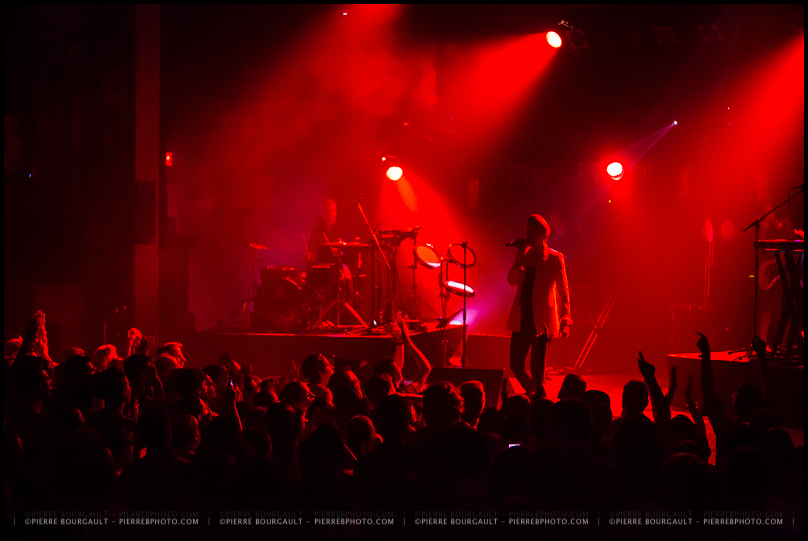 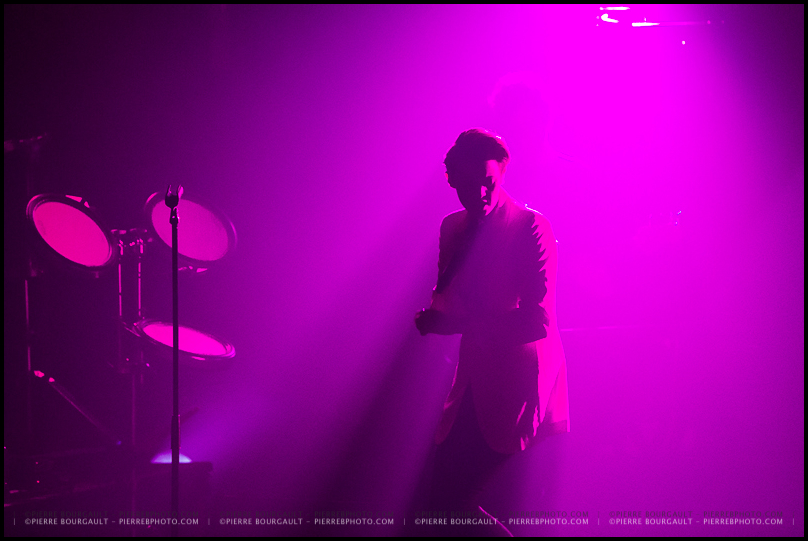 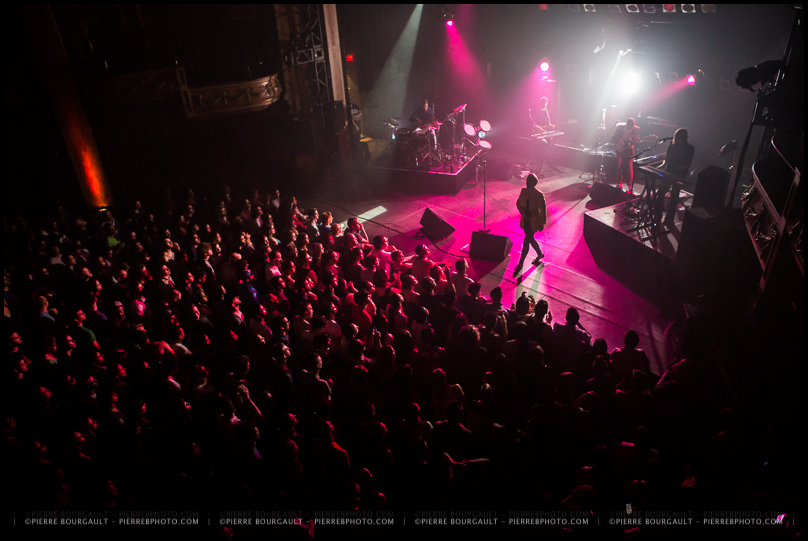