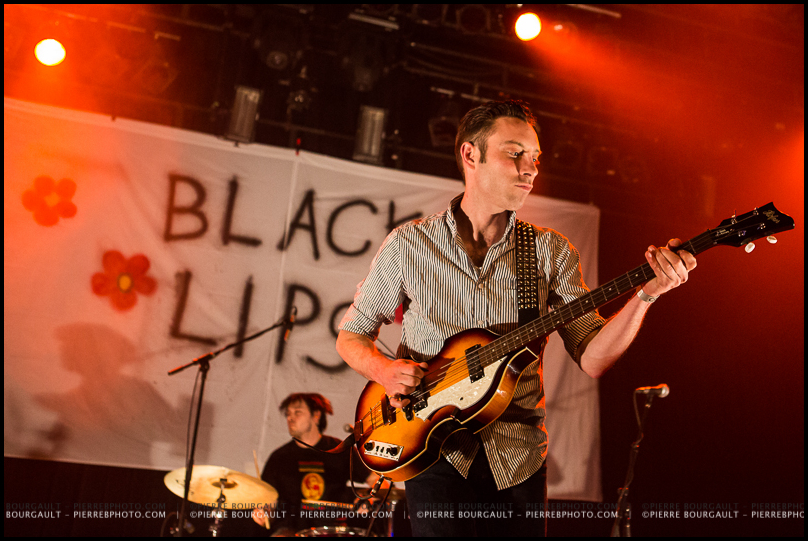 American rockers The Black Lips played in front of a nearly sold out show at the Virgin Mobile Corona Theatre last night.  I had caught part of their live set at the Osheaga festival and really loved their on stage intensity, and they did not disappoint headlining their own show.

The few photographers present were trying to size up the crowd before hand as we didn’t have a photo pit and would have to shoot from the crowd (or stand in the back).  The crowd seemed somewhat “chill” (as photographer Matt put it) and man, was he wrong.  Within the first few seconds of the curtain rising, the crowd was moshing, pushing, dancing, stage diving… a good old rock and roll show.  It’s been a while since I’ve seen a crowd so into the music.

I had a few fans nice enough to let me squeeze through to the front before they got on, but the crowd intensity made moving around pretty impossible.  So I got a spot slightly to the side of the main singer.  Being right in the middle usually means a mic stand right in your face, which doesn’t make for the prettiest photos.

As you don’t have much time to set up your shot before getting run into, you need to be quick, and I shot a bit more than usual.  Came out with 210 photos.  I lasted a song and a half in the front and then made my way to the back to get some different angles.  One spot can get pretty repetitive for images.  All in all, was a really fun shoot and a great show.

For the shooting up front, I stayed with my Canon 5d Mark III and Canon 24-70 .  While I did have another body and lens ready to go, I couldn’t bring it out in time (and safely) to shoot, so I saved it for the shots further back.

The full series of shots can be seen soon at Cornershop Studios! 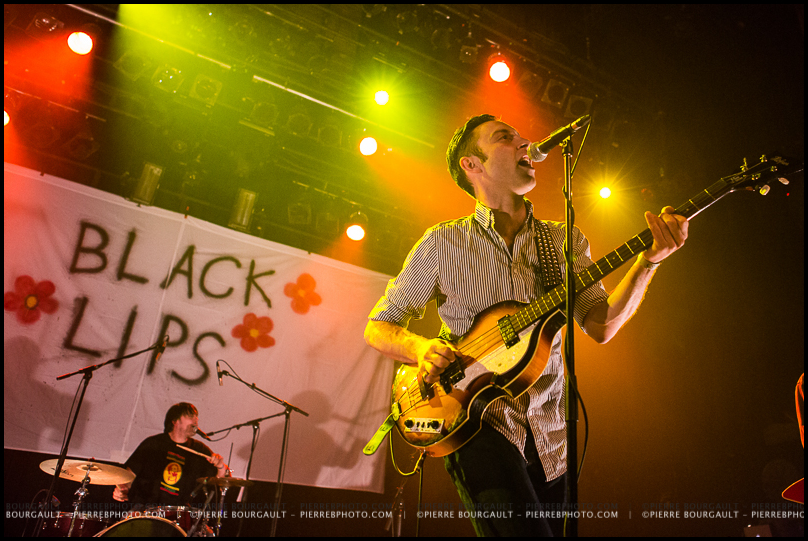 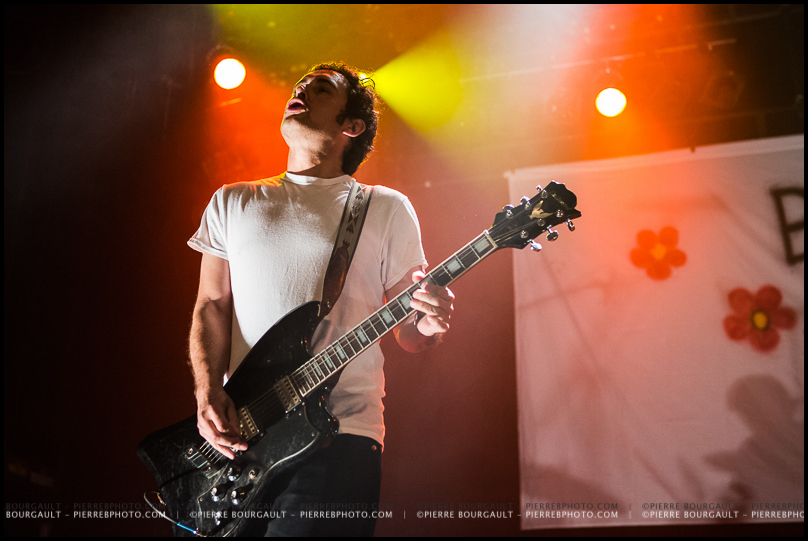 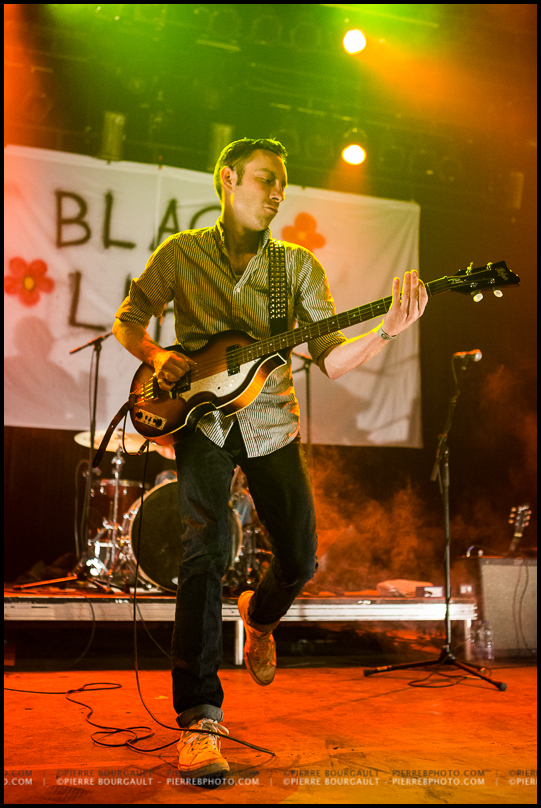 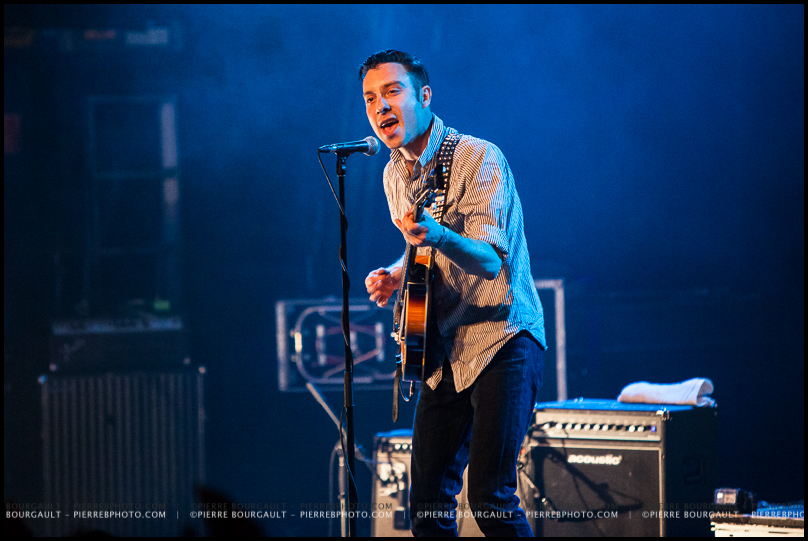