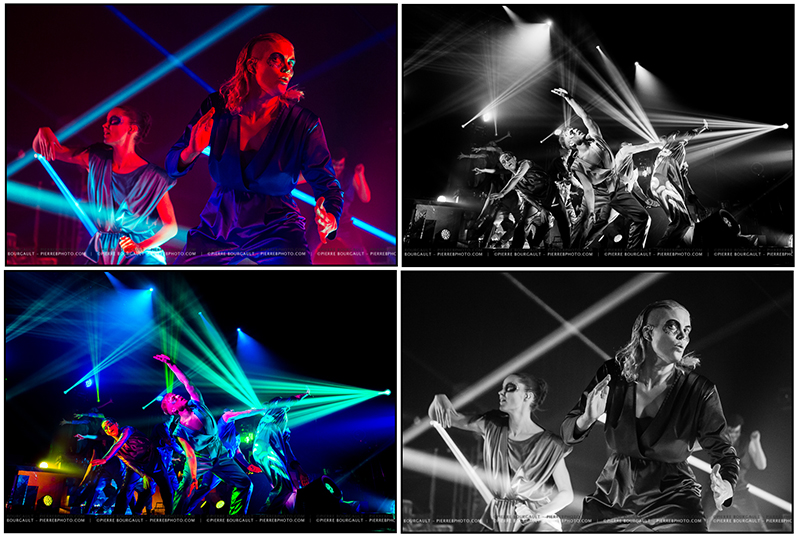 Swedish electro duo The Knife were in town in a very very sold out Metropolis.  Shooting this show was a pretty tough job.  While the pit in the venue was big and empty (I think we were 5 photographers in total… well, 4… one spent a bunch of his time on his iphone taking video), there were so many people on stage it was hard to get a clean shot.

The restrictions were to shoot songs 3, 4 and 5.  So we had to wait outside the photo pit during the first two songs.  I was told that Karin Dreijer Andersson is not a fan of being photographed.  Their first two songs had her up front, but for 3 and 4, she was waaaay in the back.  She thankfully came up front again for a bit of dancing.  🙂

The lights were ever changing and mostly filled with the often dreaded red and blue lights we show photographers hate.  It kills colour detail in your images.  Hate it, hate it, hate it.  However, I still like to challenge myself and get a full colour set sent to my media.  While some images may work better in black and white, I’m really not a fan of turning images to black and white because I wasn’t able to get good colour images, which seems to be the norm with many concert photographers.  And having a mix set of both colour and black and white doesn’t jive well with me… it’s not consistent.  Do one or the other.

So… with that being said, I decided to output my 5 preview images in both colour and in black and white (with the full set in colour up at Cornershopstudios soon).

Would love for you to drop me a note on Facebook or leave me a comment here and let me know which you think works better! 🙂

As the band seems to have spent a bunch of time with the colour and light arrangements, I feel that going with only black and white removes from that.  A live show is not just the music, it is also the visuals, which include the lights!  So yes, it will be contrasty (which I like), and yes, some detail will be killed due to the reds and blues, but hey, that was the show! 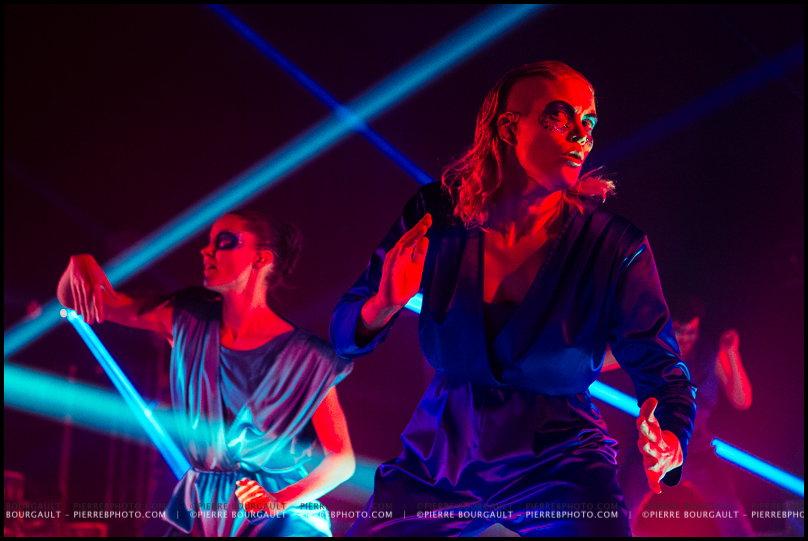 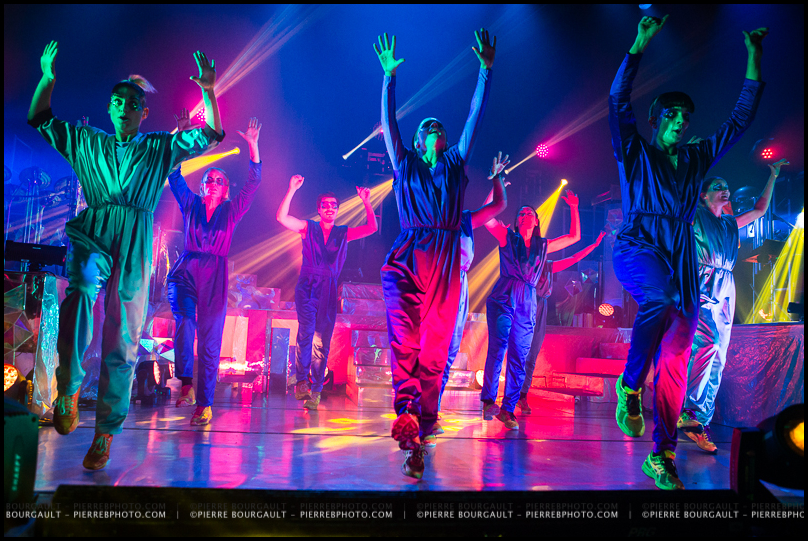 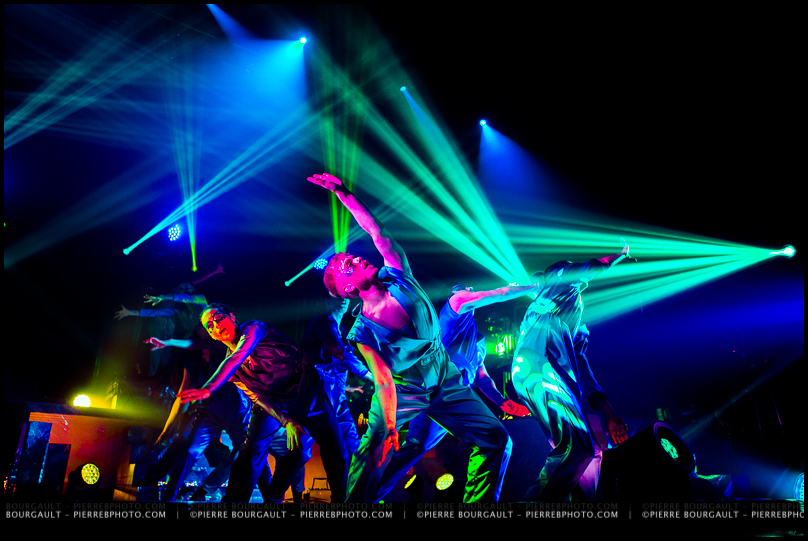 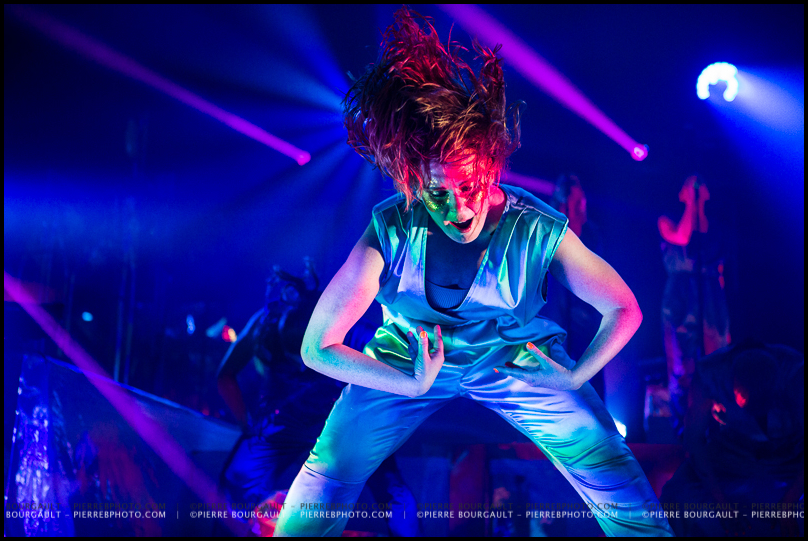 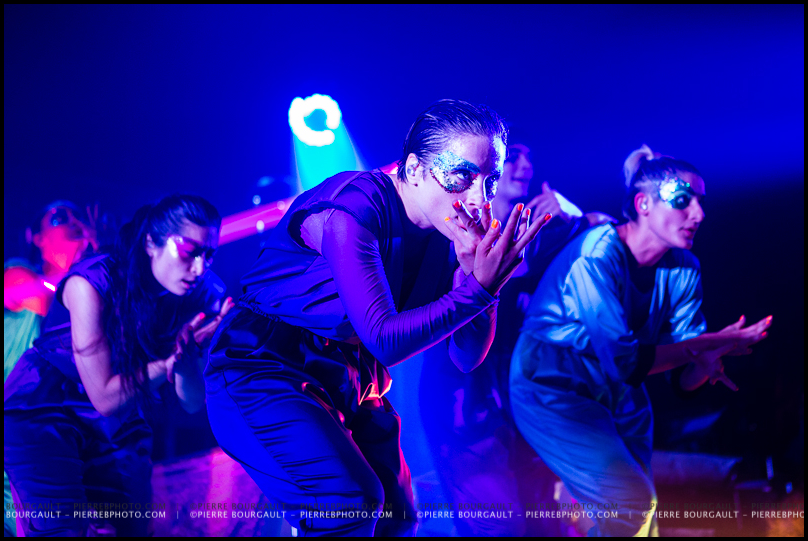 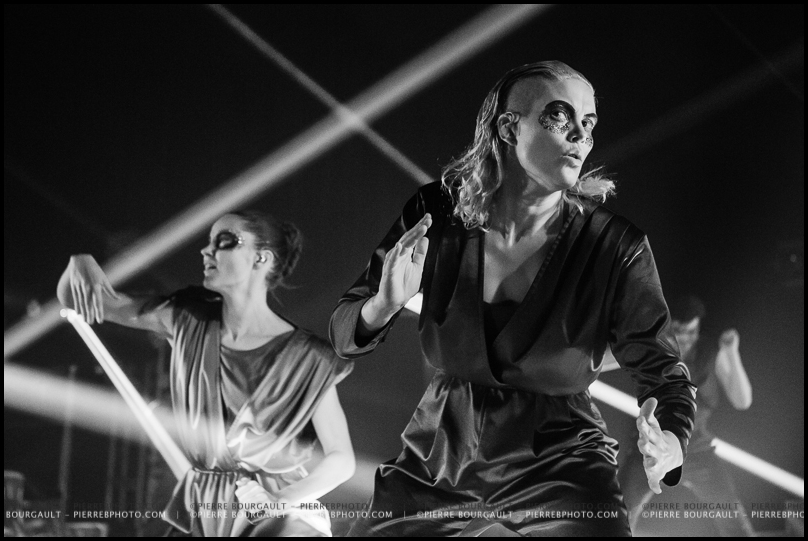 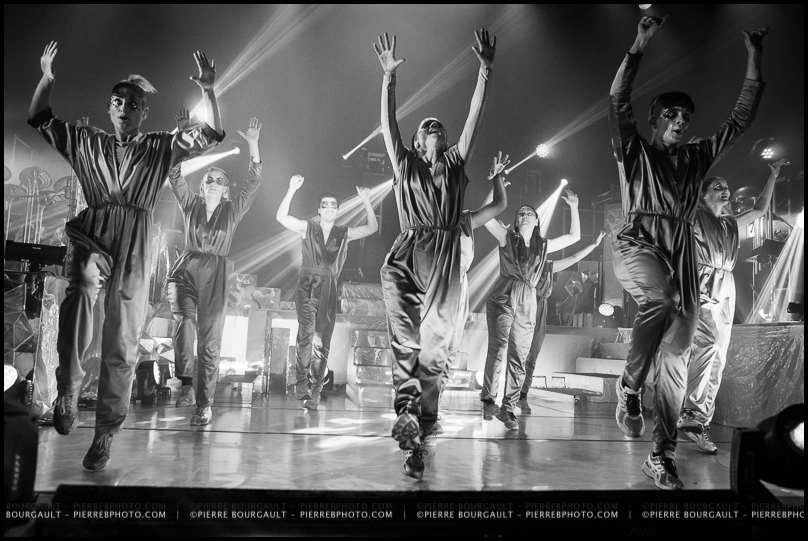 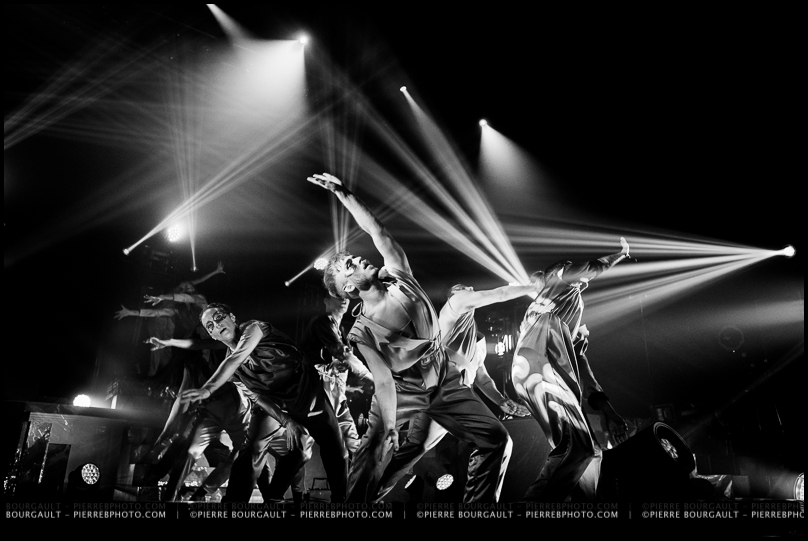 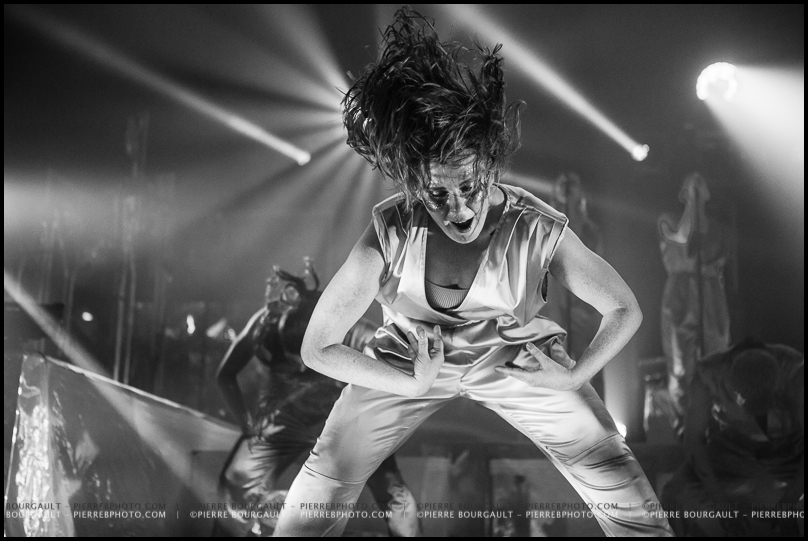 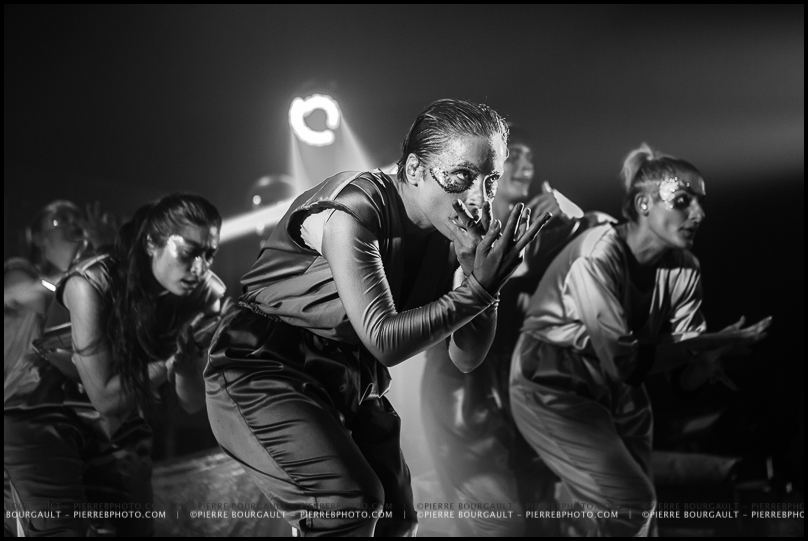