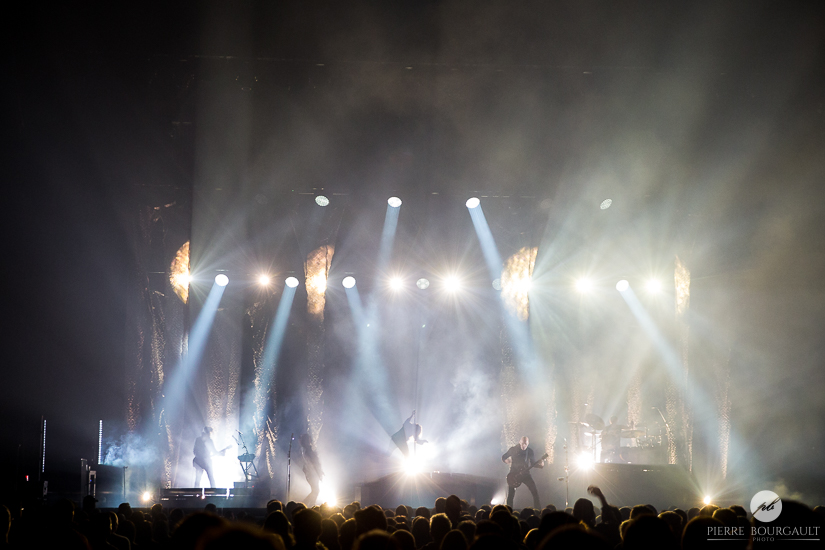 In what is being called the rock concert of the year, “supergroup” A Perfect Circle was at Laval’s Place Bell a few nights ago.  Why a supergroup?  The singer is Tool frontman Maynard James Keenan.  The band once had rock powerhouses from various other groups such as Primus (Tim Alexander), Marilyn Manson (Twiggy) and Pixies (Paz).  The current lineup has ex-Smashing Pumpkin James Iha as well as a bunch of other high caliber artists.

Needless to say that the band is hard to photograph.  Anyone who knows of Maynard knows of his dislike for photos.  Not only does Maynard stay in the back of the stage in the dark, but the rest of A Perfect Circle makes it really clear that they prefer to have fans watch and enjoy the show than take photos and videos.  The seats had signs that said No Photos / Video and security in other venues actually kicked some 60 fans out for not following the rule.  An interesting debate of course, one side saying they paid their ticket and should have the right to do as they please, the other saying that it is the band’s show and their rules.

And really, do you want to be taking videos and making live broadcasts during a show that is visually interesting and musically stellar?  Probably not.

When Tool was in town, media photographers were given 1 song to make our images, and the shoot was accompanied by a pretty harsh photo release where the band took over the rights to the images we created.  A Perfect Circle thankfully did not have a release, but media photographers were required to be at the back of the venue at the soundboard and given 2 songs to make their images, the first of which had the band behind a curtain for 3-4 minutes. 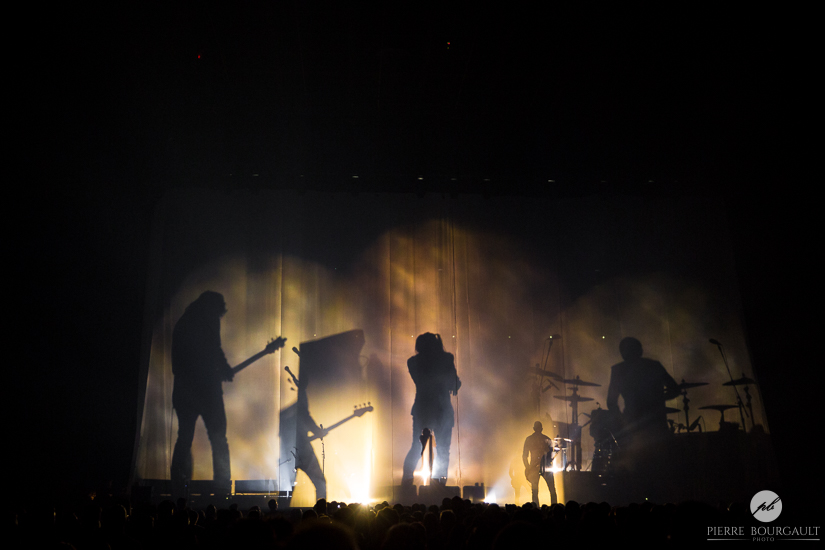 I heard some photographers complain about the bad access, the horrible lights that made our job hard.  But who wants to have easy shows each and every night?  Harsh conditions should make us think outside the box, look for moments to capture instead of just blasting away shooting several hundred images in a short time.

Photos were mainly done with a 70-200mm that had a 1.4x teleconverter, giving me a maximum of 280mm when shooting.  The issue I had to deal with was that this teleconverter cuts 1 stop of light, so my maximum aperture was f/4.0, and mix in the low sometimes non-existent light, I had to chose my moments carefully.  I also had a 24-70mm to get some wider shots, but most images after the 3-4 minutes of shadows were done with the long lens and converter.  And as always, when shooting from so far back, a little 11 inch step stool is a must to get a bit higher than the fans and capture more of the stage.

Photos were done for CHOM 97.7 / iHeartRadio.ca, and you can check out the full media set HERE. 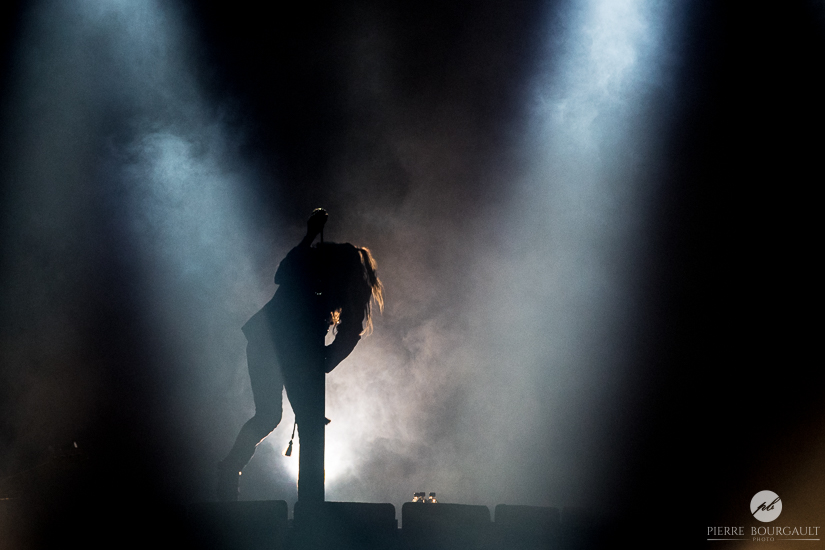 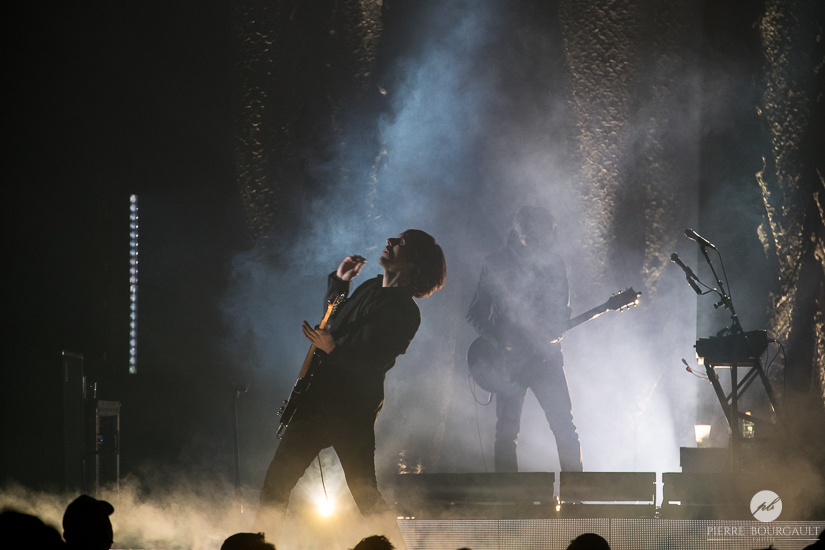 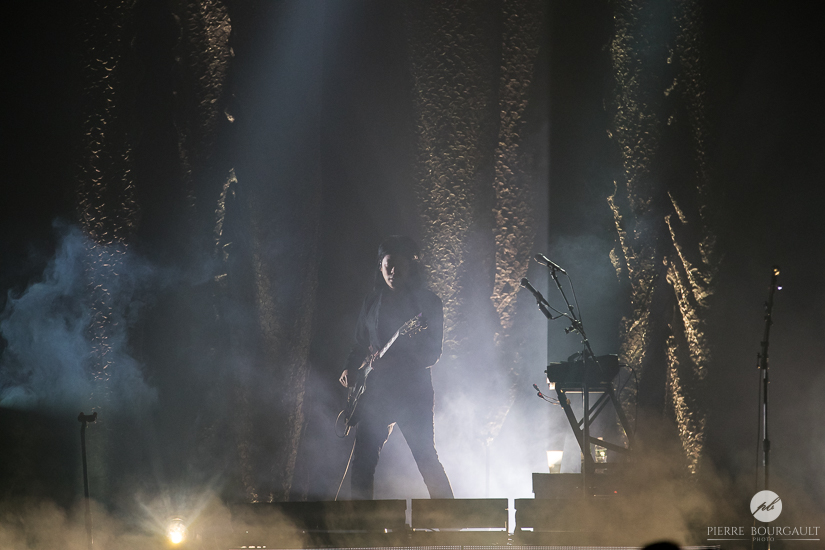 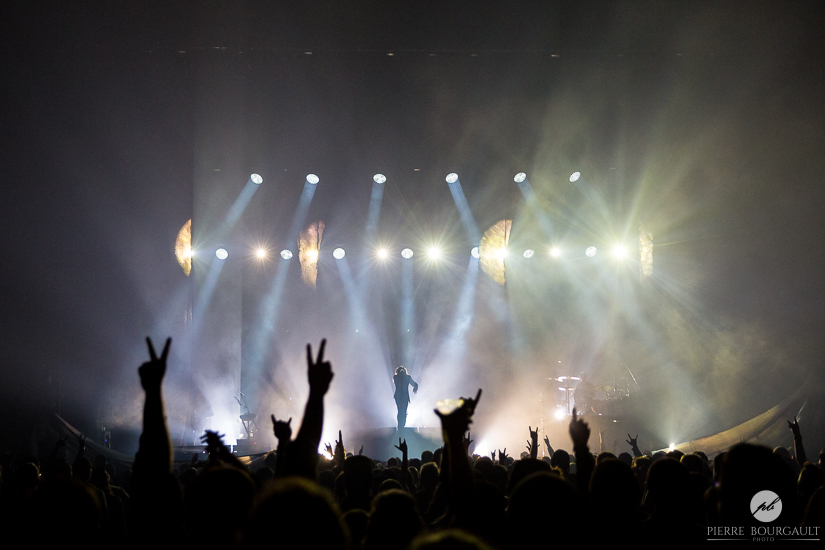 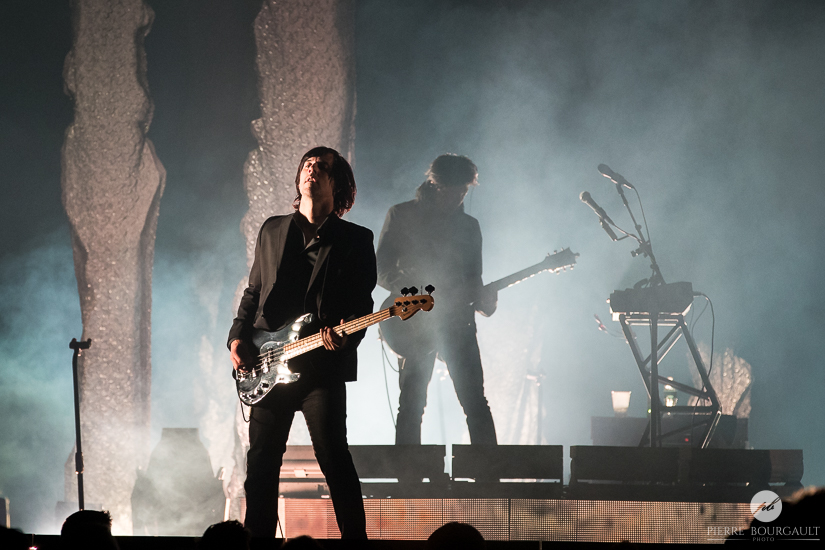 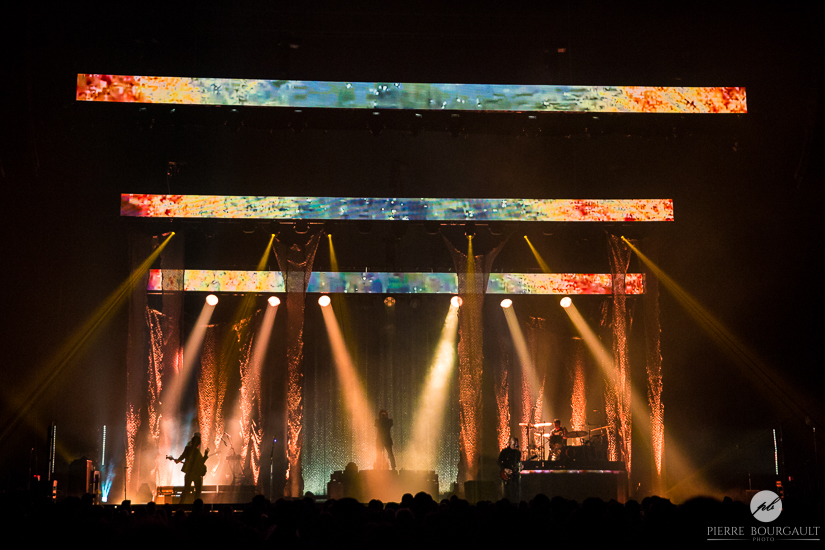 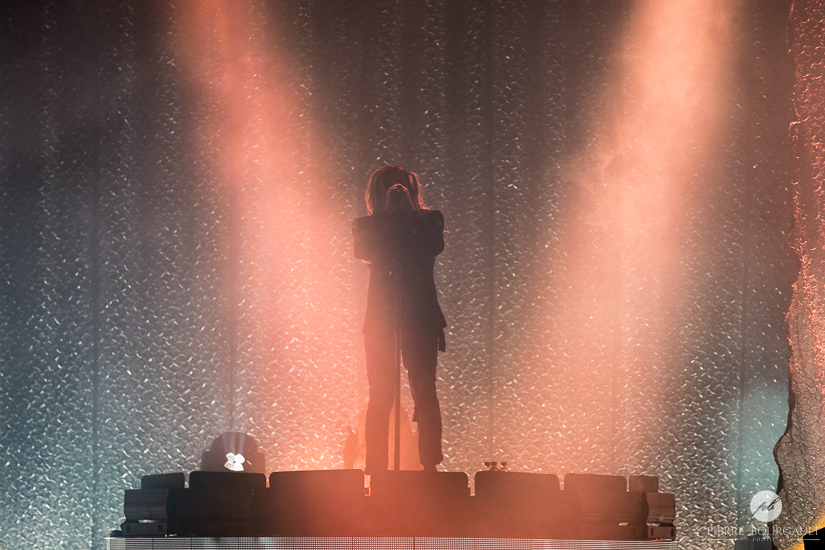 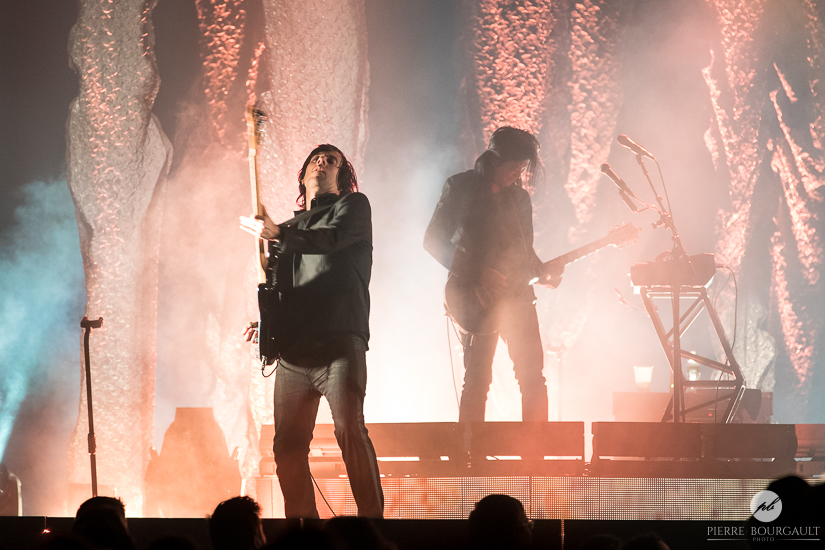 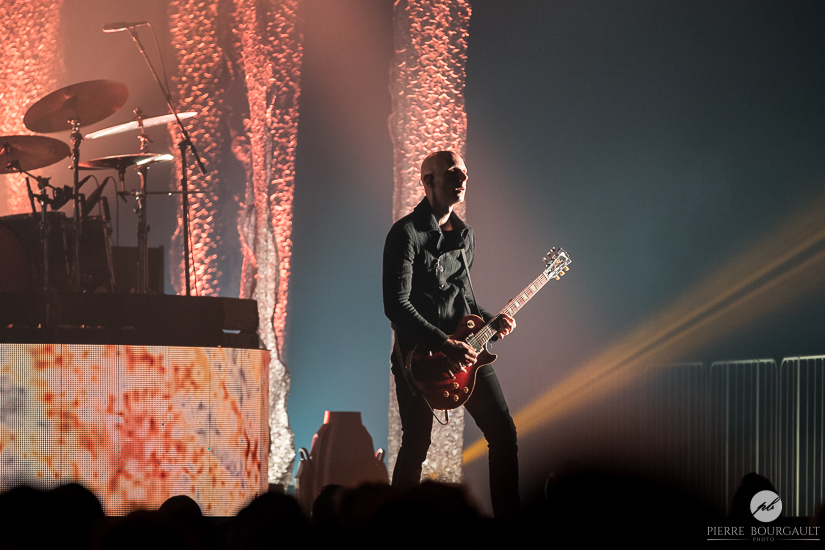 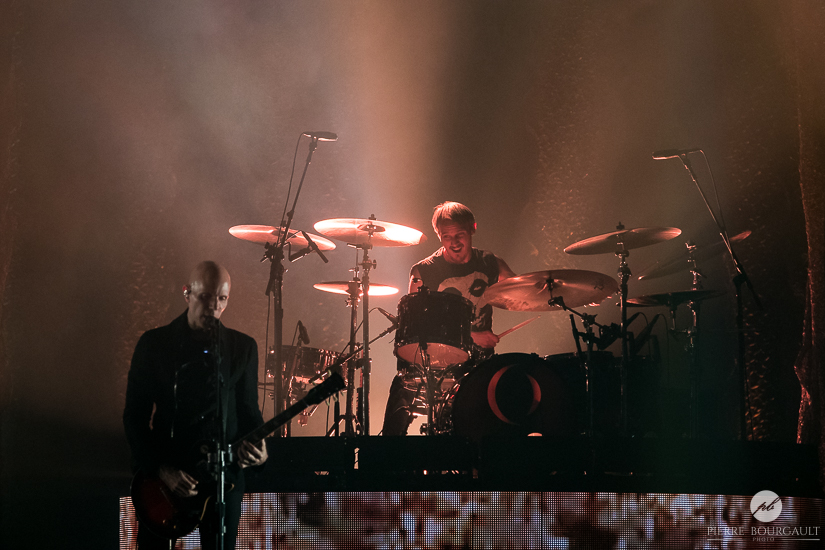 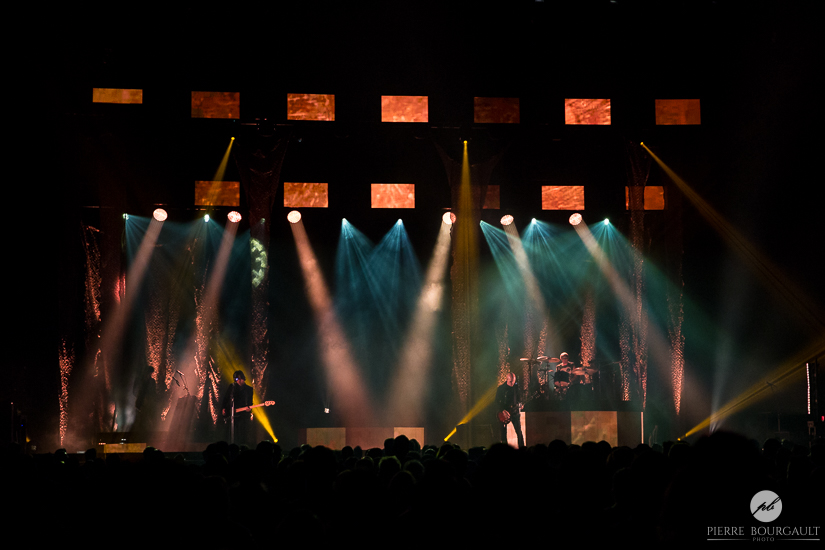 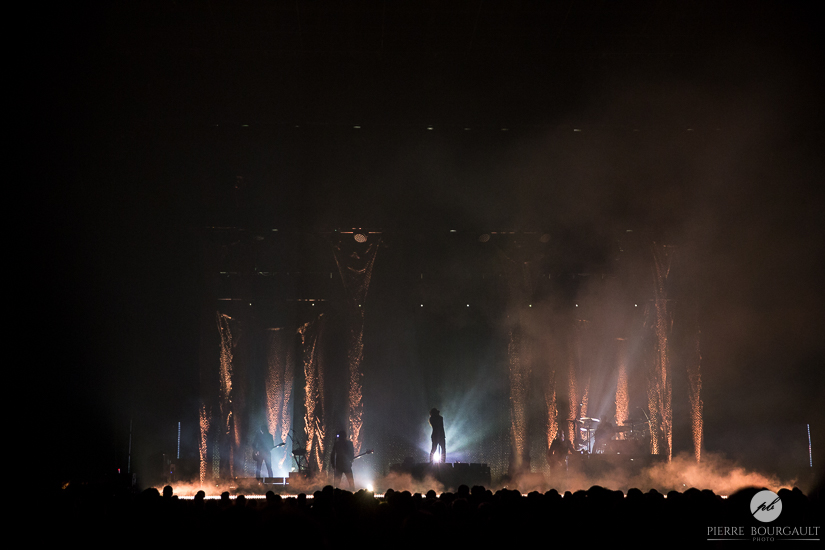 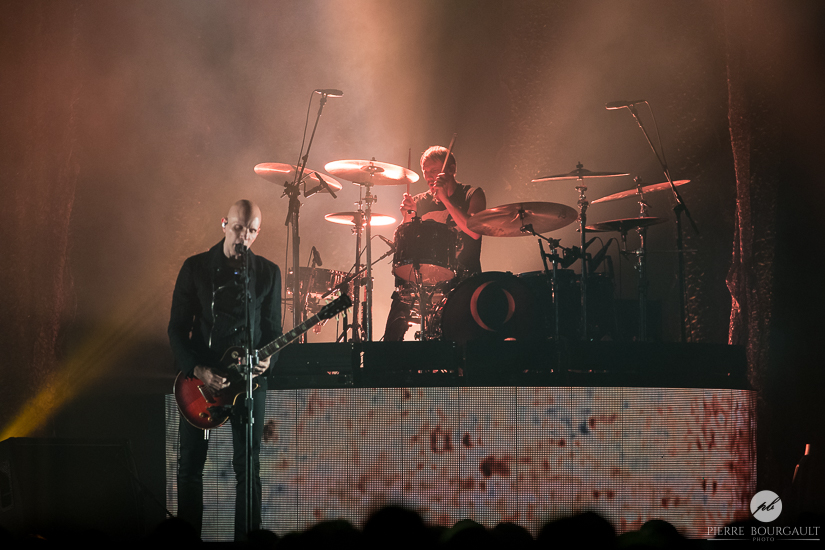 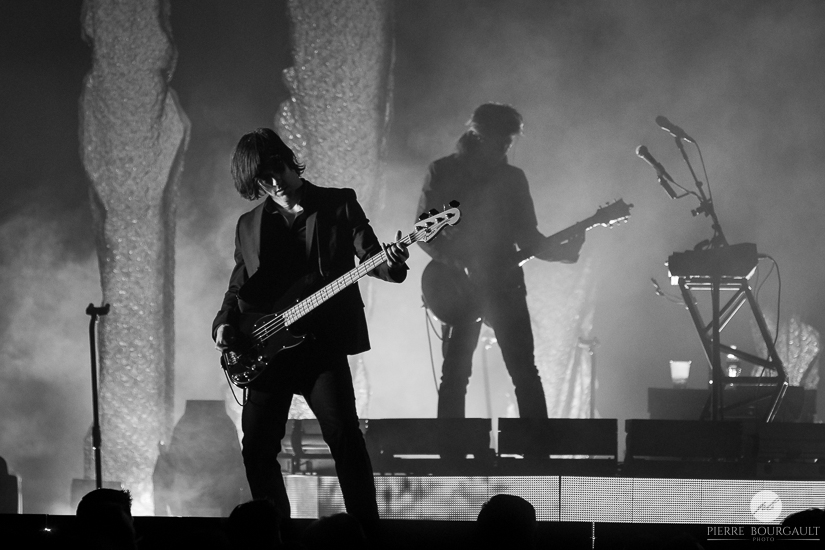 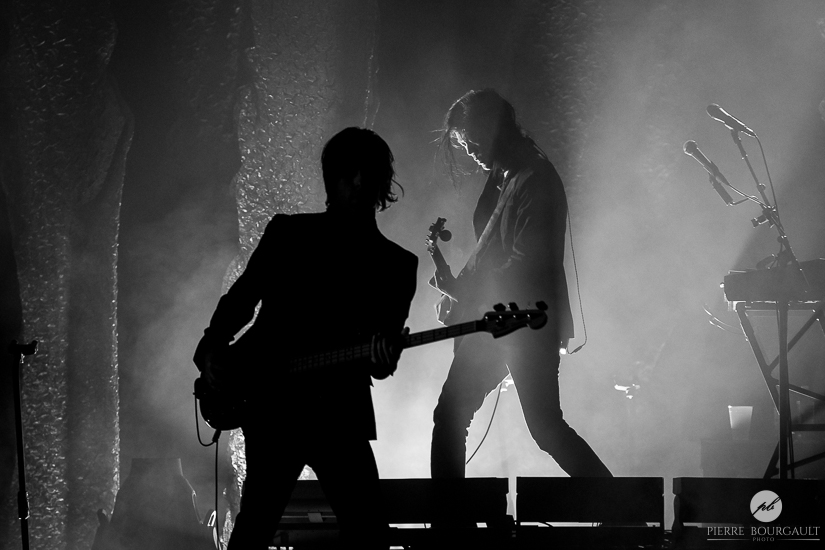 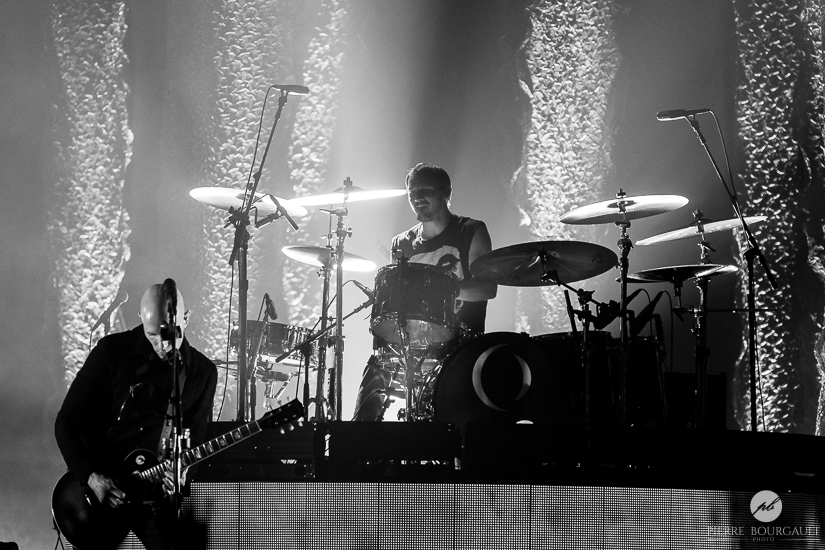