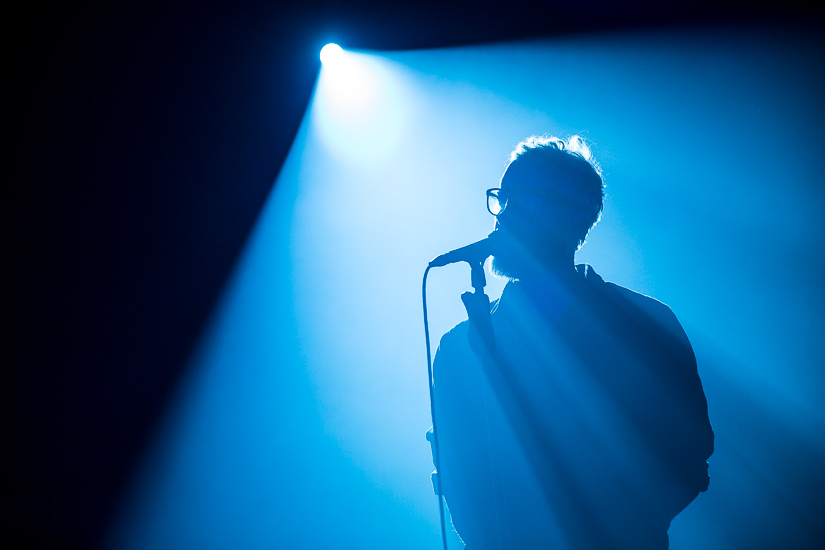 When you need to be escorted through the crowd to the front by security, you know that the show is pretty sold out. On their first of two nights at Montreal’s MTelus, The National put on an outstanding show!

I hadn’t photographed the band in a few years. In fact, last time I caught part of the band was when Matt Berninger’s side project, EL VY, hit up the Fairmount Theatre back in late 2015 (photo set of that show). They were just as fun to have in front of my camera as ever… and bonus, The National’s lights were so fun to play with.

While we picture slingers often look for nice white light to take images, having such varied and contrasting light makes us MAKE images. Looking for those reflections, shadows and beams going around that can add more to your composition.

I covered the show for CHOM 97.7 FM / iHeartRadio. You can see the full media gallery here.

I snapped a total of 156 images, which frankly, was pretty low. I seem to be taking less and less images per show these last few months. I wait for moments and try to anticipate, finding it a way more interesting way to capture the ambiance and the artists.

Below are some of my faves! 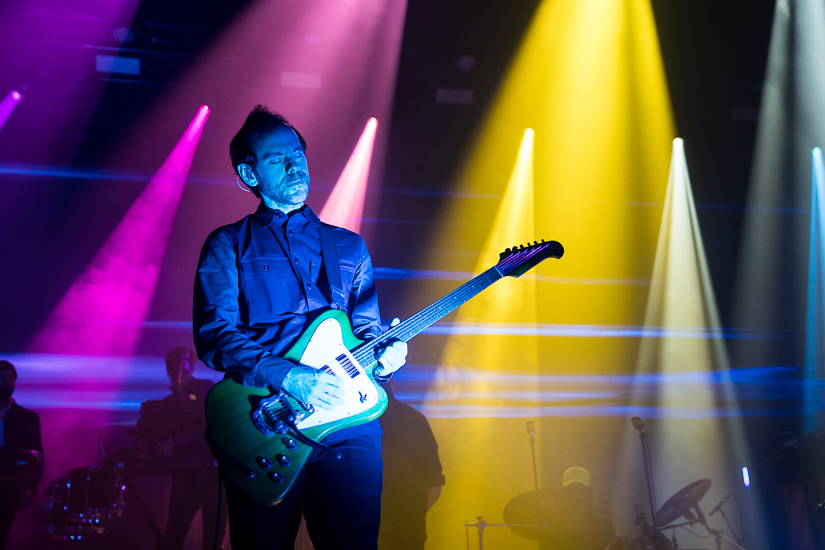 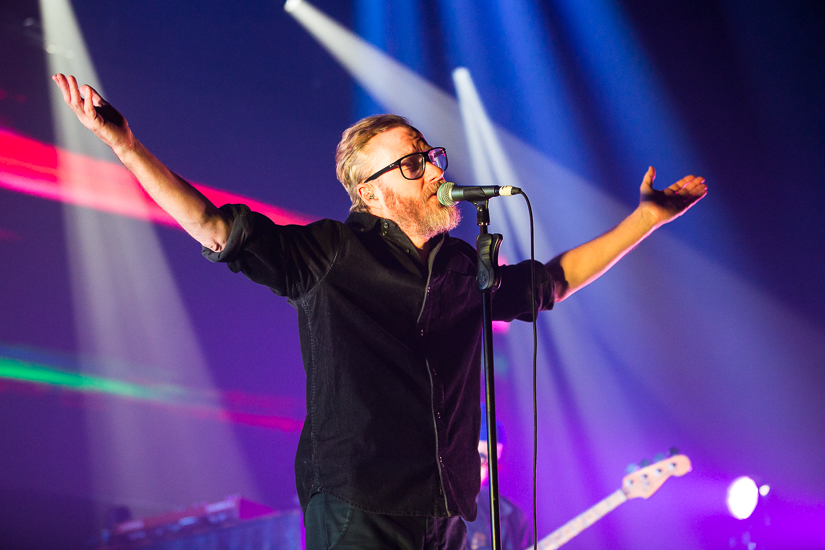 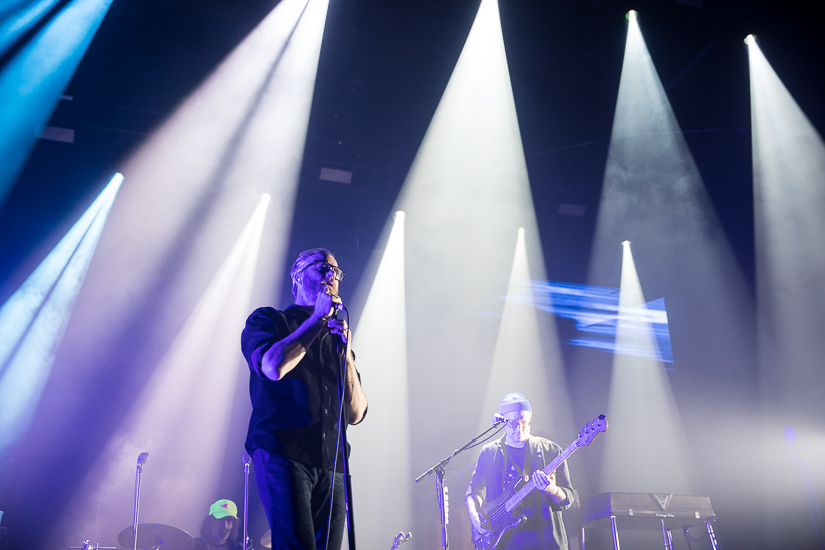 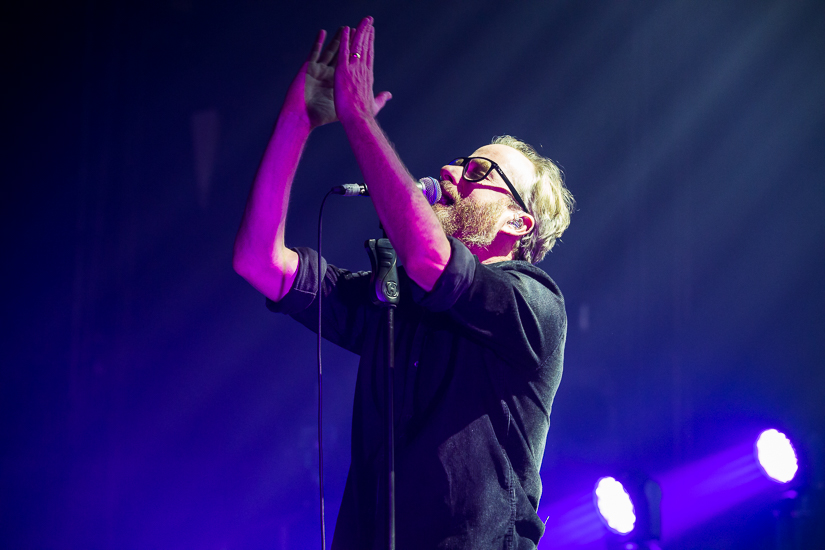 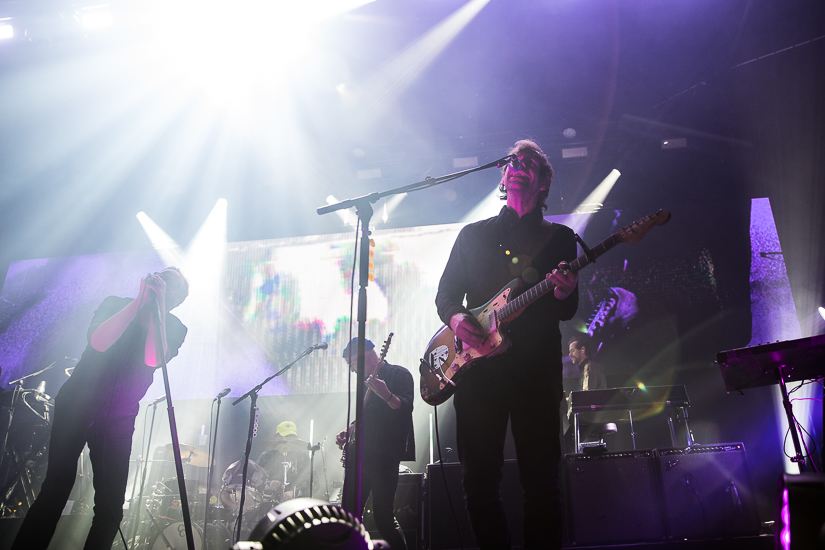 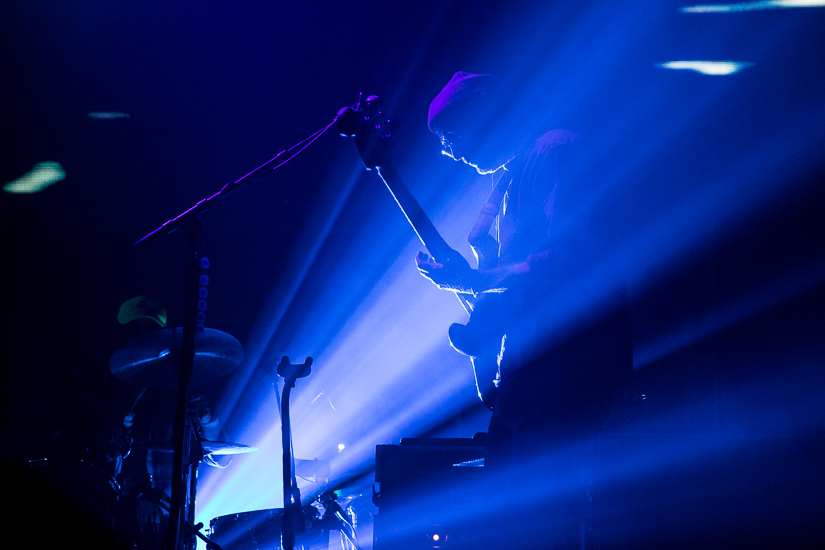 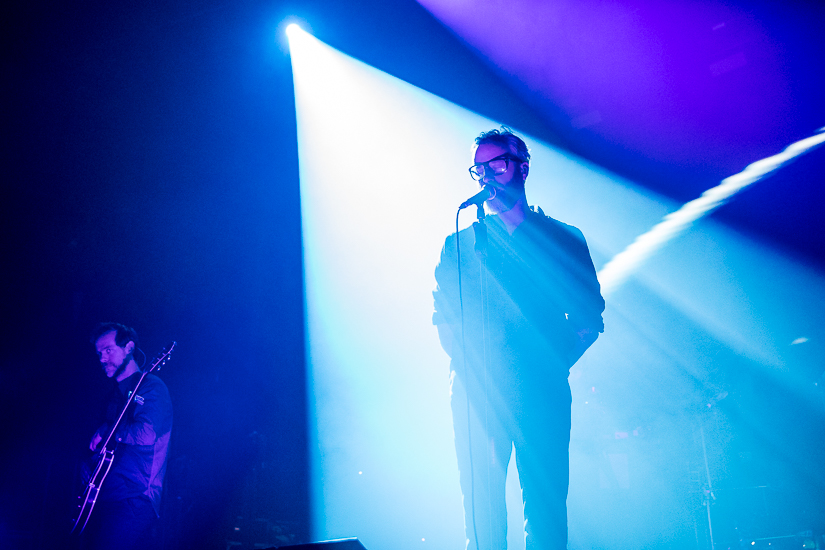 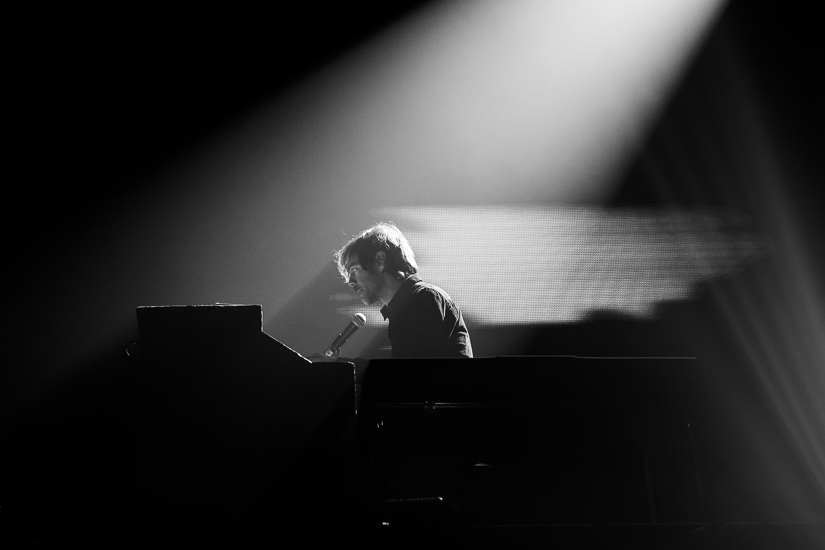 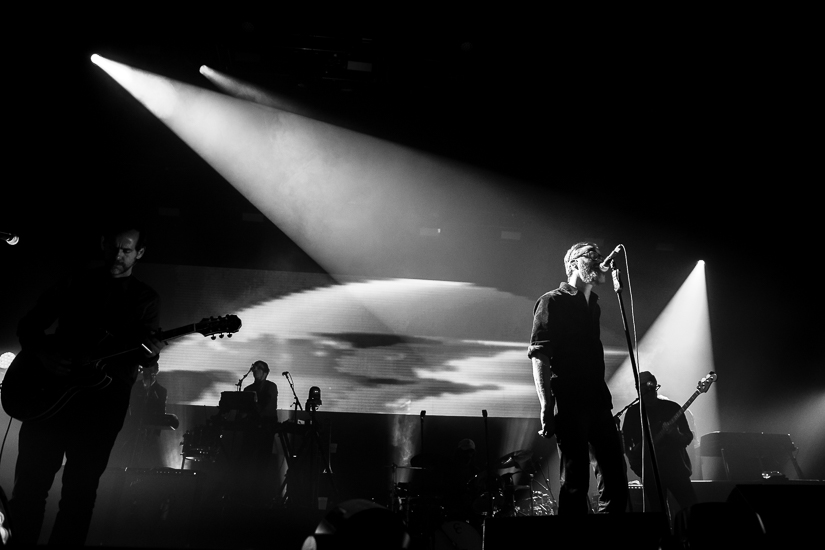 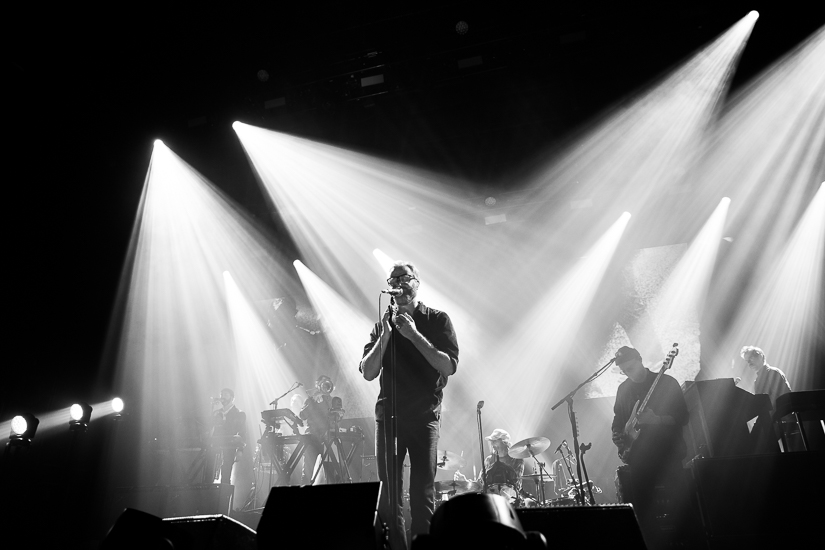