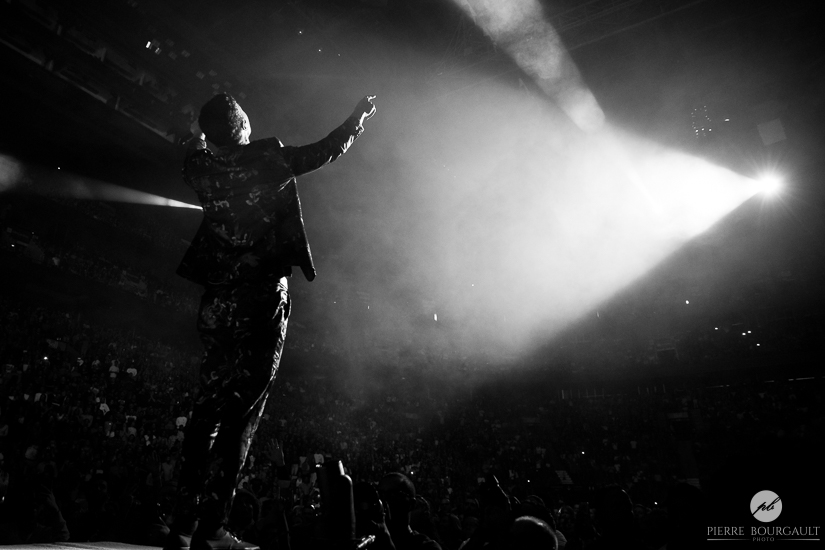 American rock band Imagine Dragons were in town late October, playing in front of some pretty feverish fans at Montreal’s Bell Centre.  They have been around for almost ten years, but really gained exposure back in 2012 with the release of their first studio album… and their popularity just keeps rising.  From being named Breakthrough band in 2013, they were already touring in arenas in 2014, which was when I first had the chance to photograph them.  You can check out their older set of images HERE.  The stage was similar, the lights were just as interesting, and minus a few haircuts and wardrobe changes, the band was just as entertaining.

Back in town, Imagine Dragons still pack in the arena and the fans were still just as enthousiastic as ever to see front man Dan Reynolds and his troupe dance around the stage.  They are great for crowd interaction, which is the hallmark of many long lasting bands, taking the time to touch hands, get the crowd singing, and you can see it in some instances where they are just having fun and smiling. 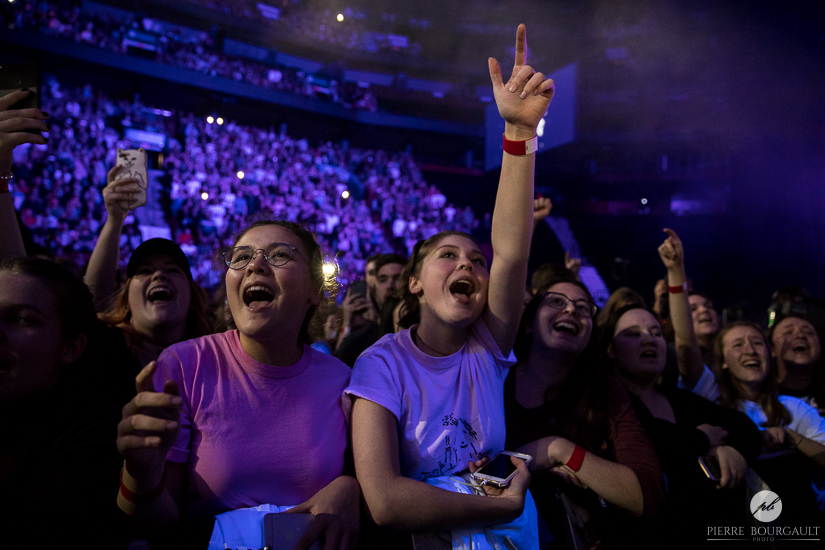 Photos for the night were a bit tricky.  The stage had a decent sized catwalk going into the crowd and we were not only a good amount of photographers, we also had to deal with a few of the band’s photographers and 4 or so video people in the pit, all at the same time.  Being profesional and courteous and watching out one for another was key.

Photos of Imagine Dragons were done for Virgin Radio Montreal and iHeartRadio.ca and the full media gallery can be seen HERE.

Do not use images without prior permission.  That’s just not cool. 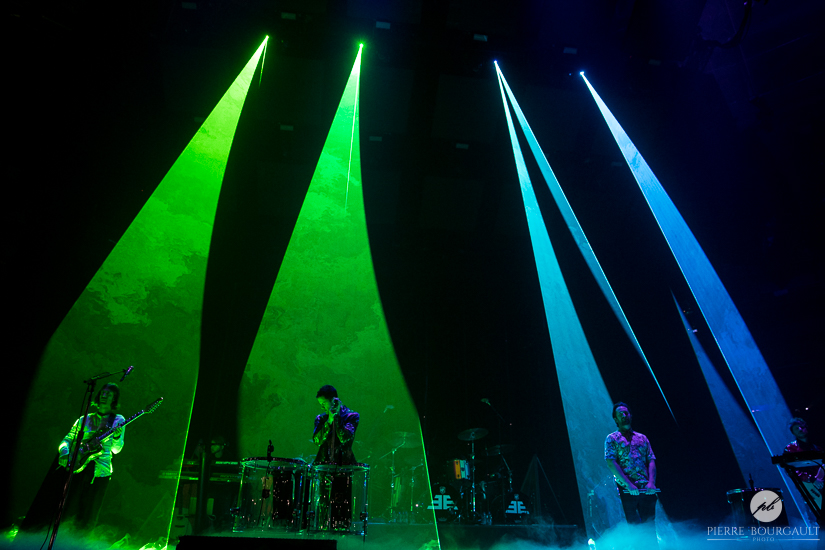 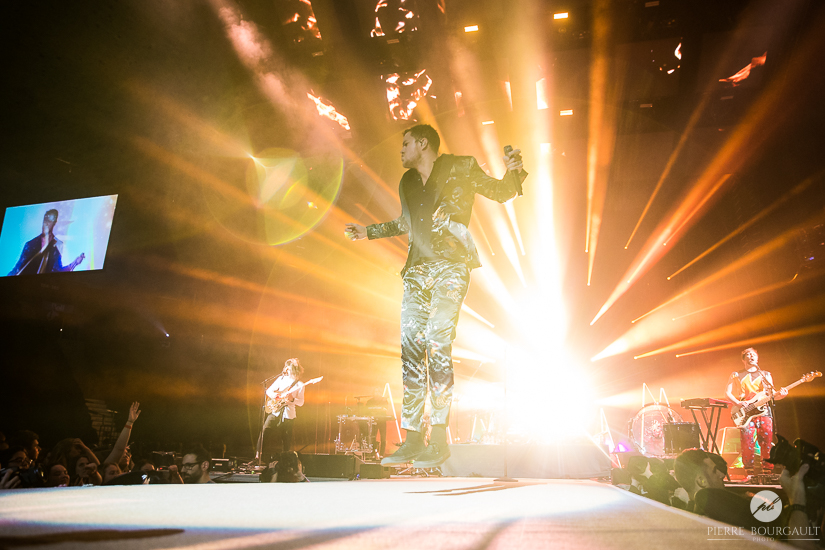 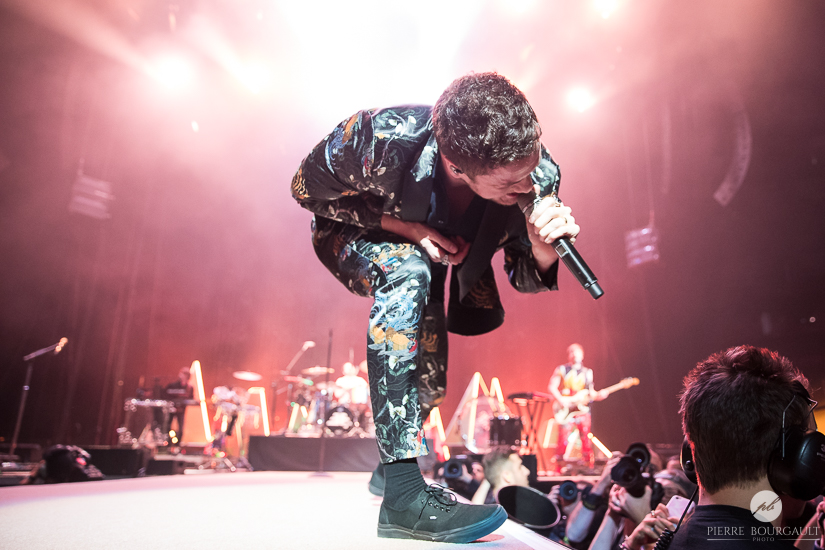 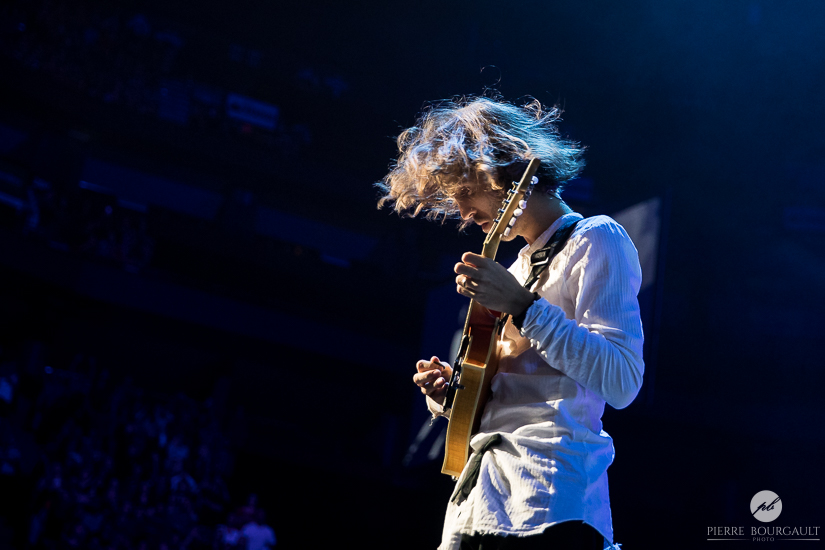 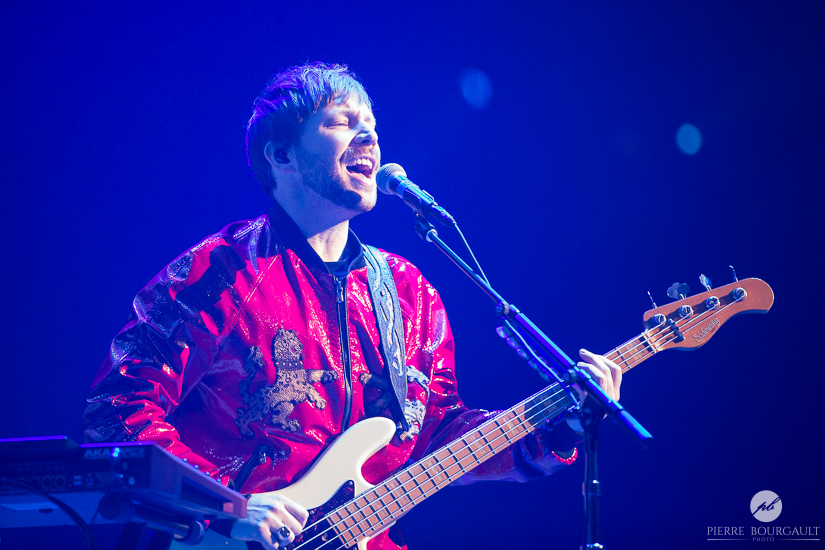 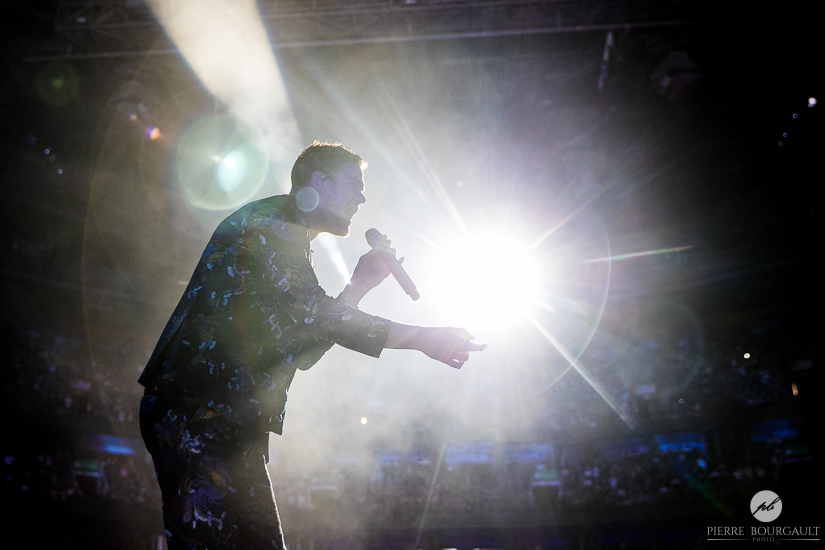 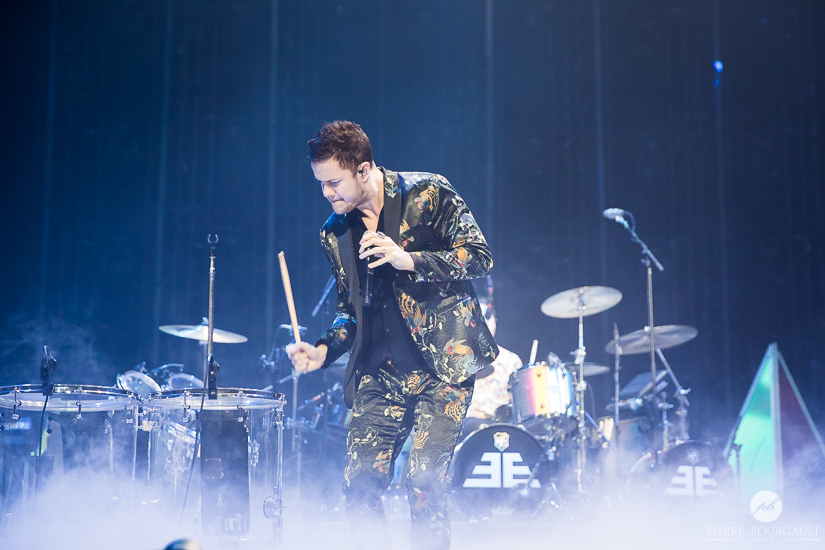 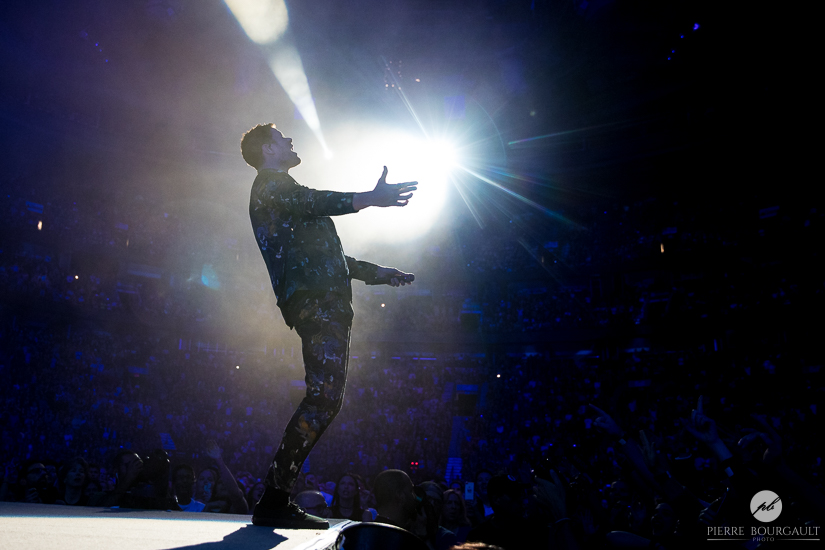 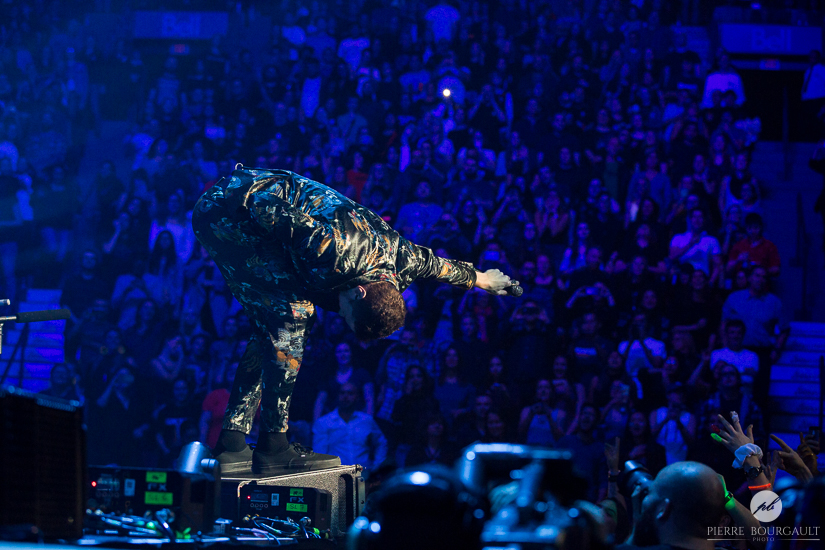 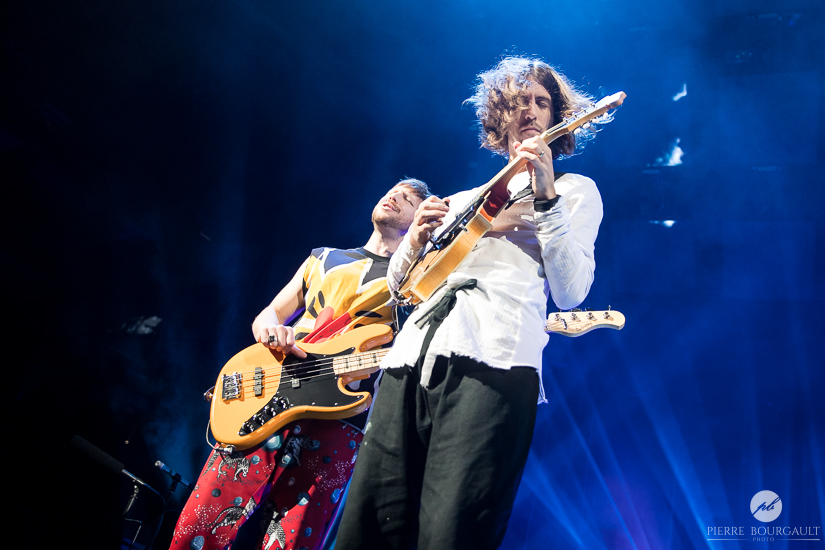 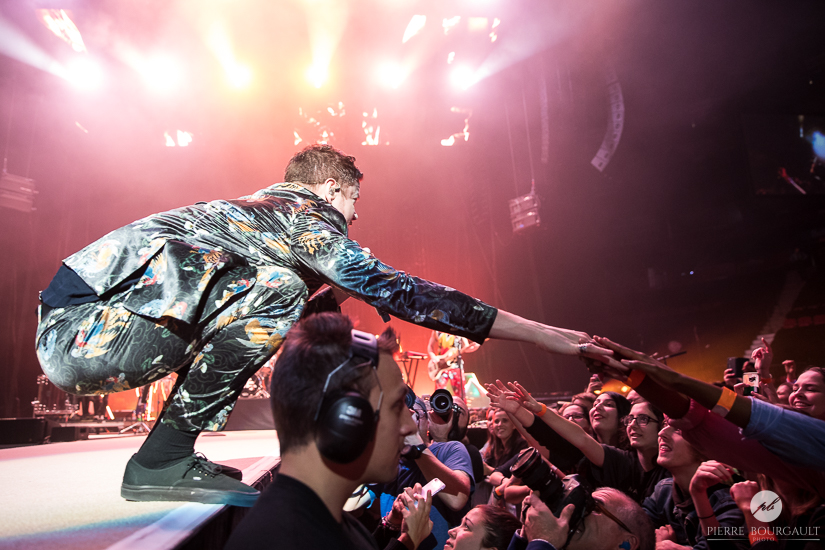 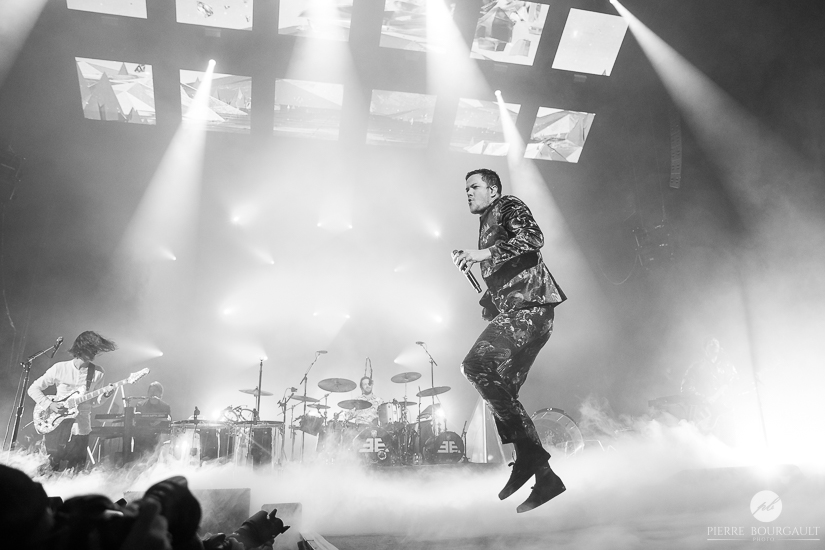 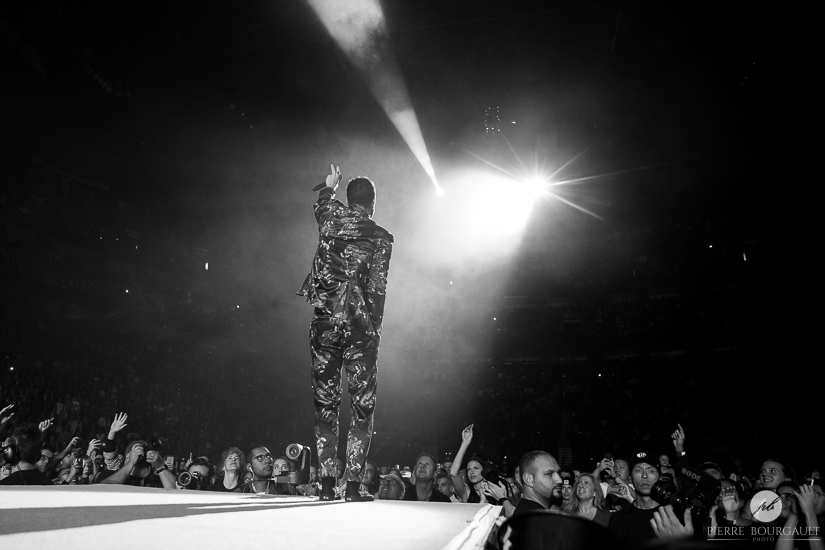