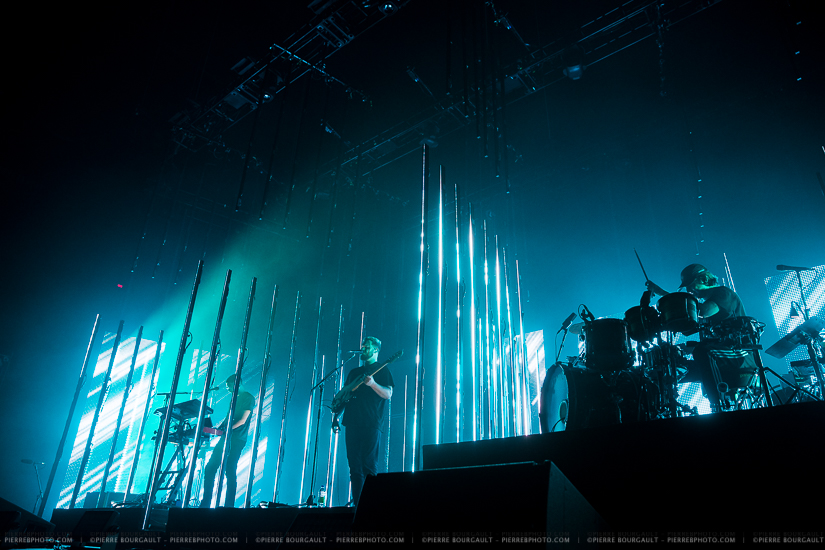 British indie rockers alt-J were in town a few nights ago, stopping by la Place Bell on their  Relaxer tour…and for the first time, I actually enjoyed the show!

I am a huge fan of their music.  It spins at least once a week at home.  The last few times I saw the band was at the Osheaga festival.  And I left before the end each time.  Their music lends well to being in a dark venue, with their own stage lights to compliment the more ambiant sounds of the band.  But outdoors in daylight?  Nope, not for me.  I caught part of their show back at the Theatre Corona back in 2013 and it was great, although I left early (which turned out to be not that early as the show lasted under an hour).

This time around, their stage setup consisted of 3 areas seperated by vertical light columns… it gave the feeling they were all in their own cage.  The lights worked perfectly well with the music.  While the lack of interaction between band members made for someone repetitive photos, the band was nice enough to give us 5 songs (instead of the typical 3) to make our images, which allowed me to soak in some of the show.

My one regret of the night?  Not bringing an ultra wide angle lens.  The photo set could of benefited from a couple of shots from the back, and in lieu of having the accessed needed, an ultra wide could of captured the full stage a little better from up front.  I could of added a 1 or 2 extra shots to the gallery, but I made due with the 24-70mm lens I had.  I typically work with 2 bodies and 2 lenses, and chose my lenses based off the access and stage size.  But in reality, it is NOT about the gear.  It is about what you make with the gear you have. 🙂 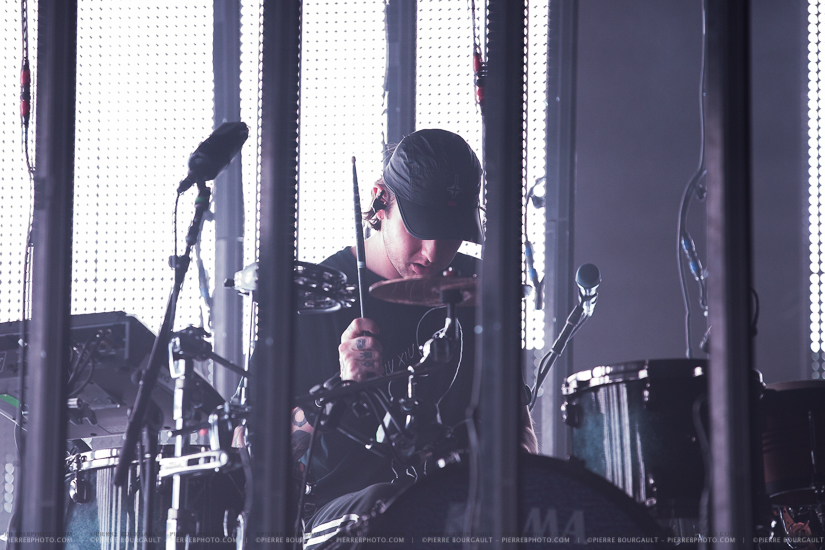 Photos of alt-J were done for CHOM 97.7 / iHeartRadio.ca and you can check out the full media gallery HERE.

Below are some of my faves of the night.

**do not use images without prior permission.  Doing so will unleash of wave of constantly itchy underarms.  And you don’t want that** 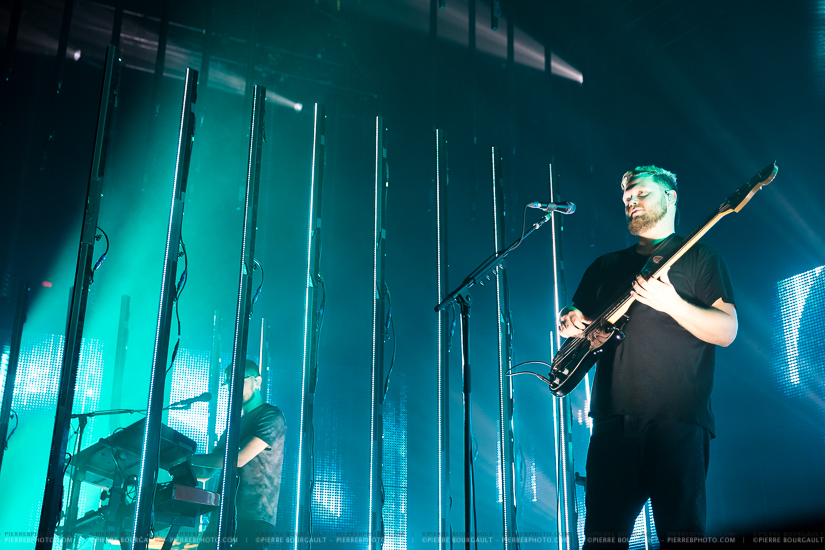 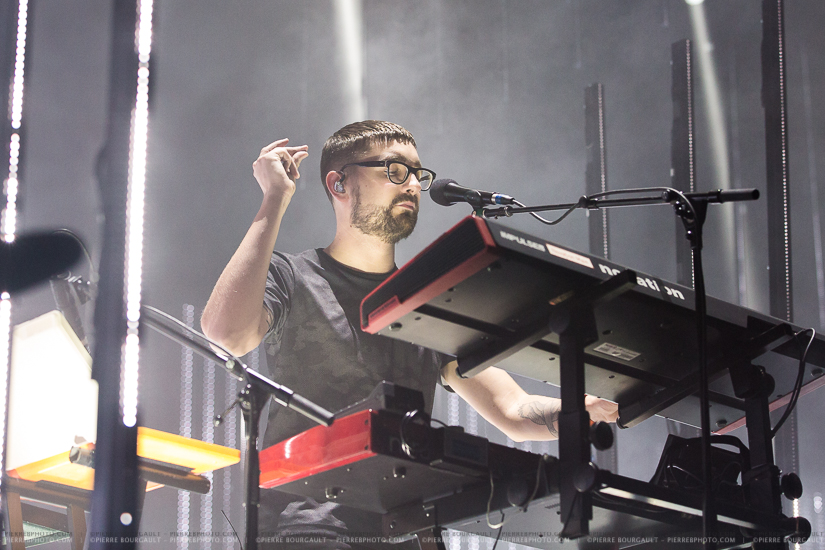 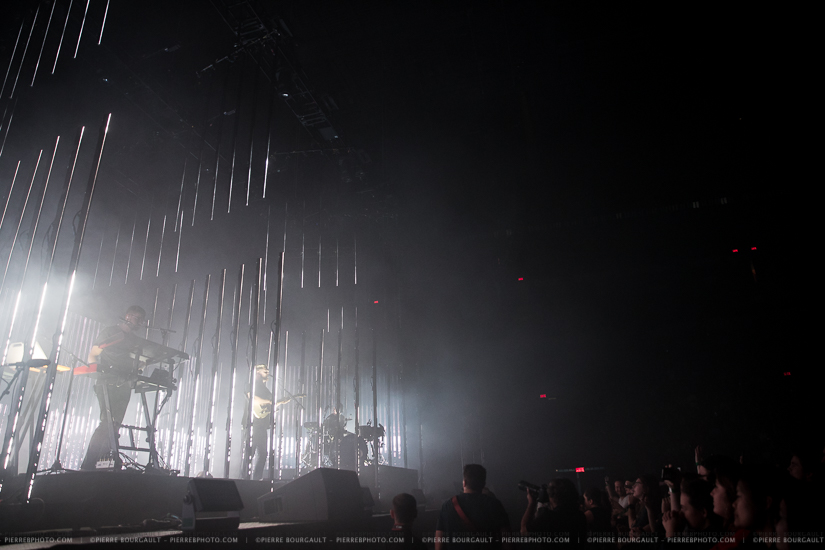 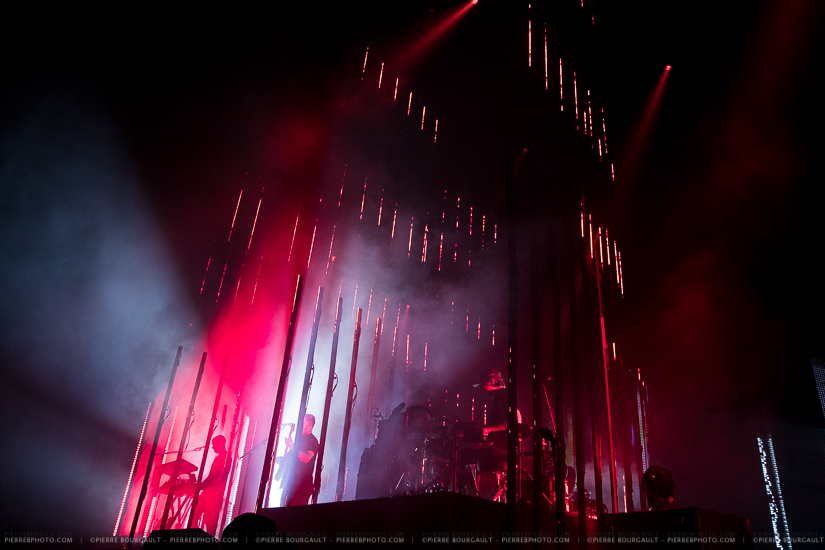 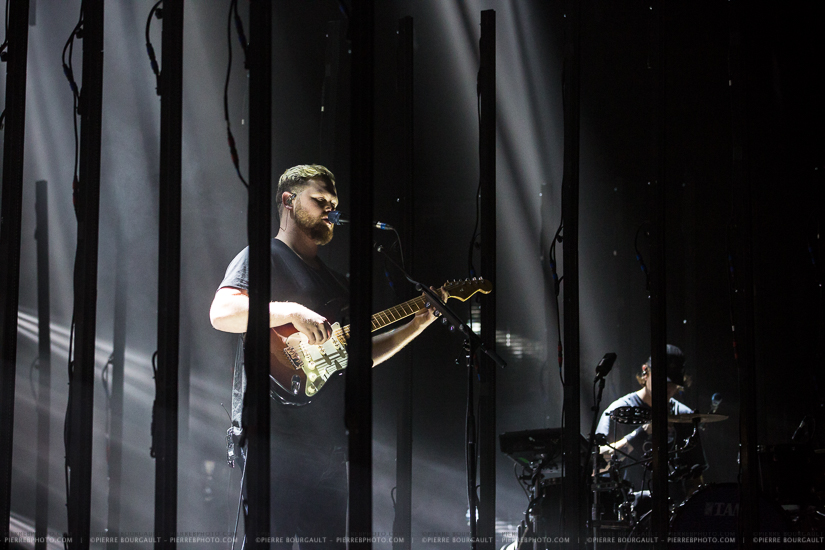 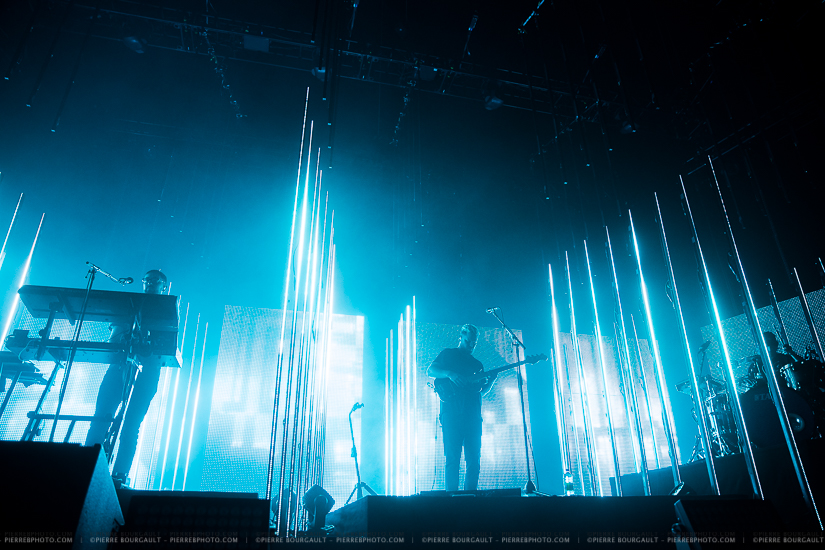 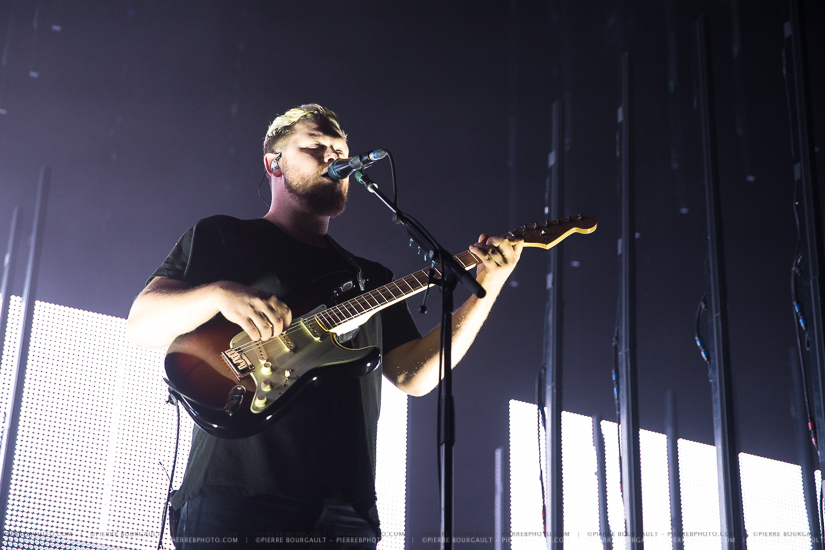 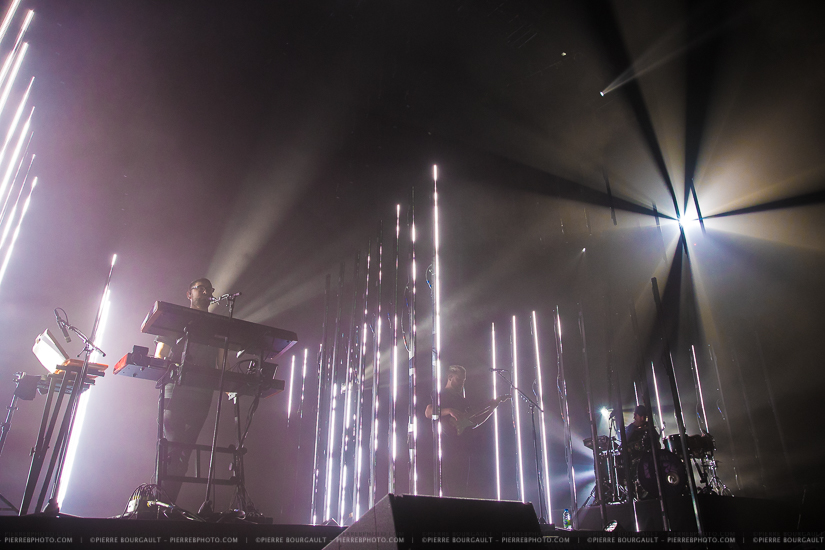 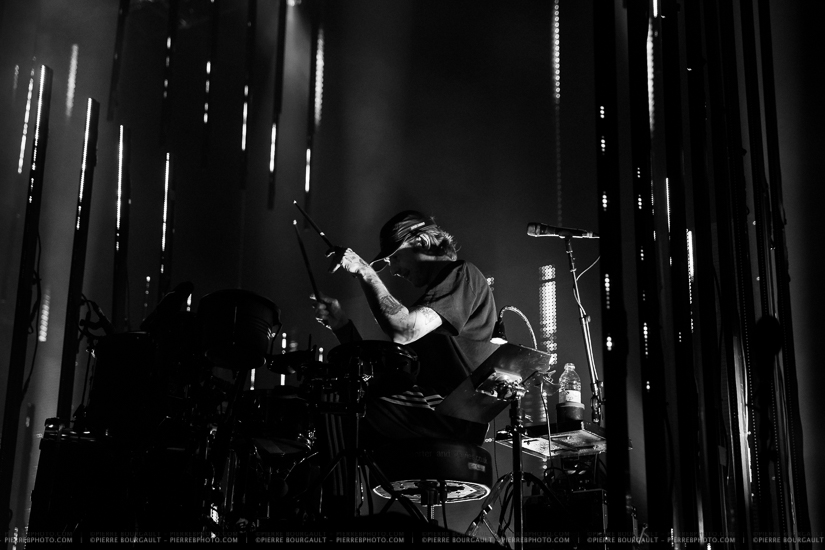 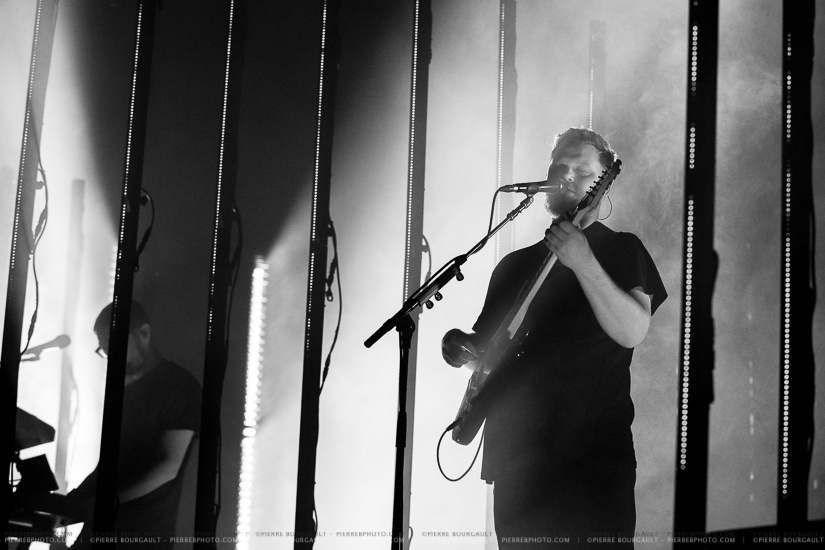