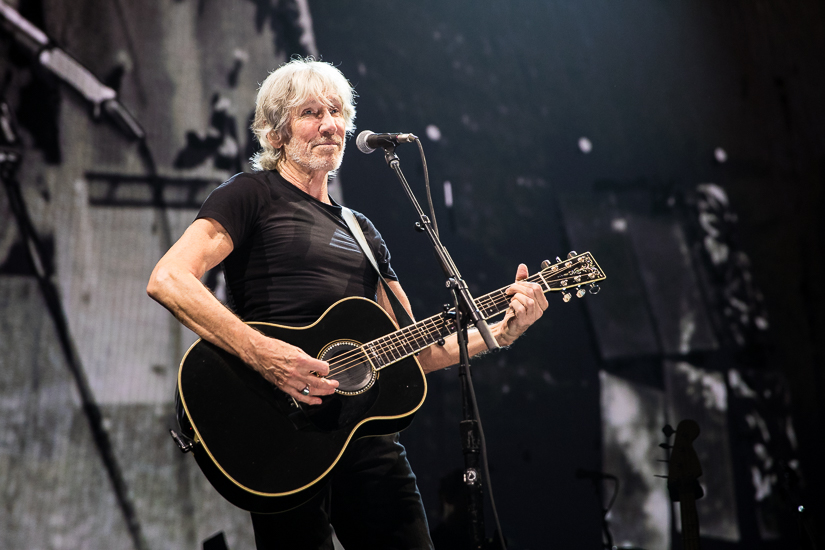 It is a rare chance to get to photograph an artist who has shaped an industry.  Someone who has had their music play as the soundtrack to many people’s life.  So getting the go to photograph Roger Waters, founder of Pink Floyd, at Montreal’s Bell Centre on the first of his three nights was really a treat.  To make things even sweeter, we were allowed to take photos from the photo pit and not back from the soundboard which is typically the case for influencial musicians.  And… we also had no photo contract to sign.  AAAANNNDDDD… we were given songs 2,3 and 7 to photograph, which means we could watch a bit of the show from the side of the stage.  I mean really, most nights should be like this.

I’ll admit though that I have never been a fan of Pink Floyd.  I mean, I get what they have done.  I get the impact on music and futur musicians.  It just has never been for me.  However, just like Depeche Mode a month ago, I can appreciate the artist and the love that is felt between him and his fans.  It is truly amazing to witness live.

I was covering the show for CHOM 97.7 / iHeartRadio.ca, you can see the full media set right HERE.

Below are some of my faves as well as some exclusives in black and white.

*Do not use the photos without prior permission.  Doing so will unleash an army of underpant gnomes who will raid your sock drawer.* 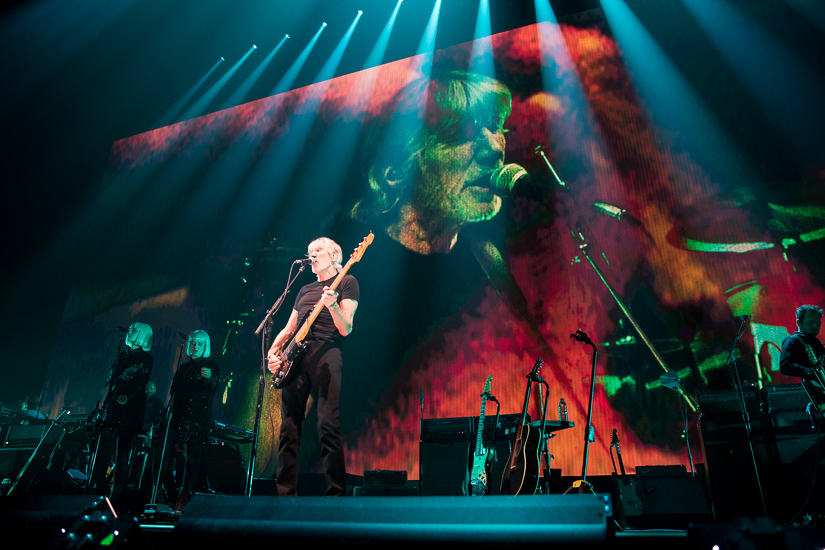 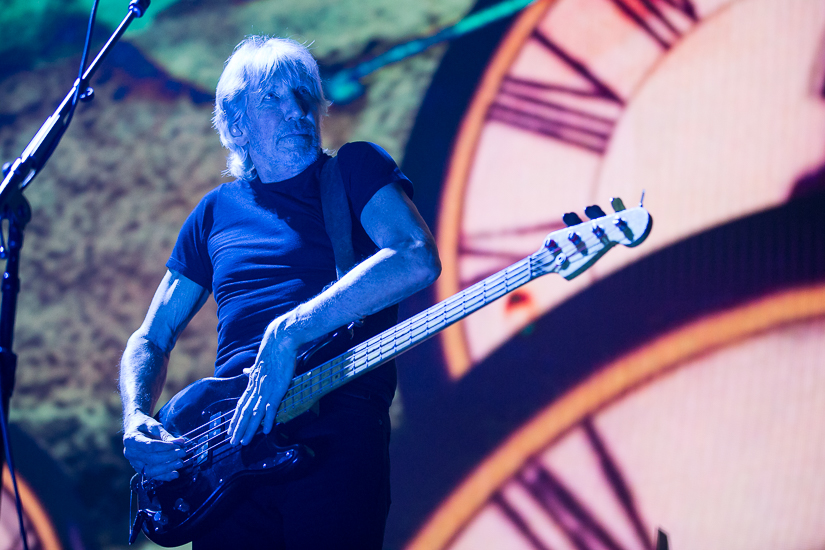 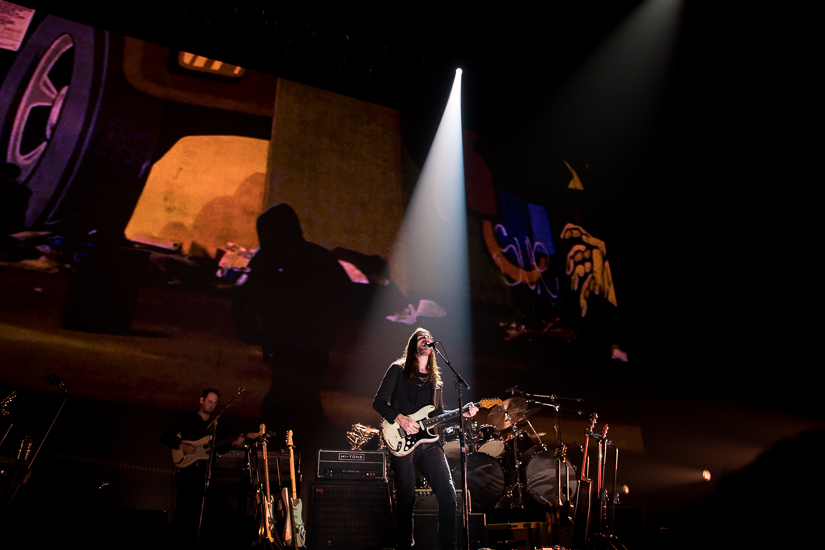 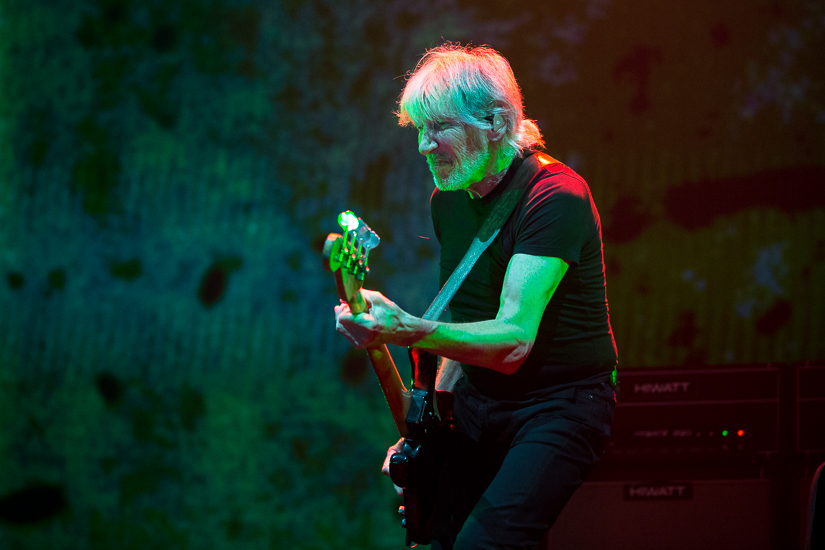 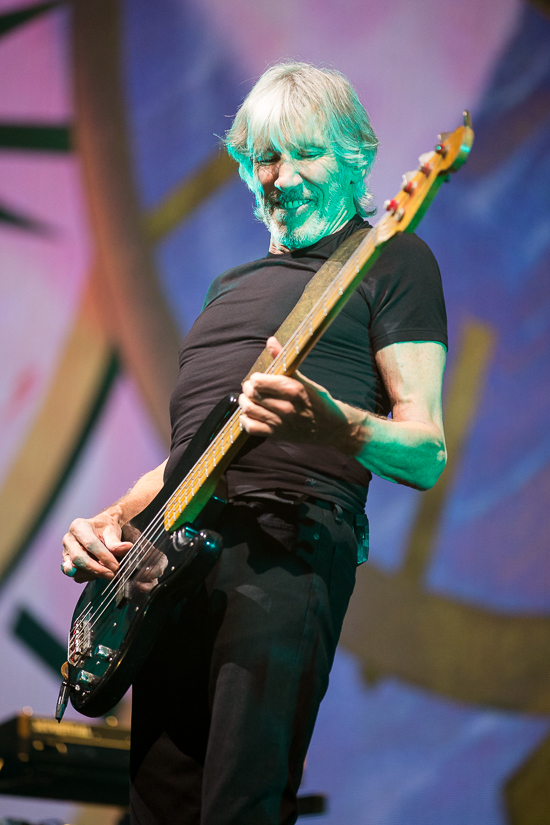 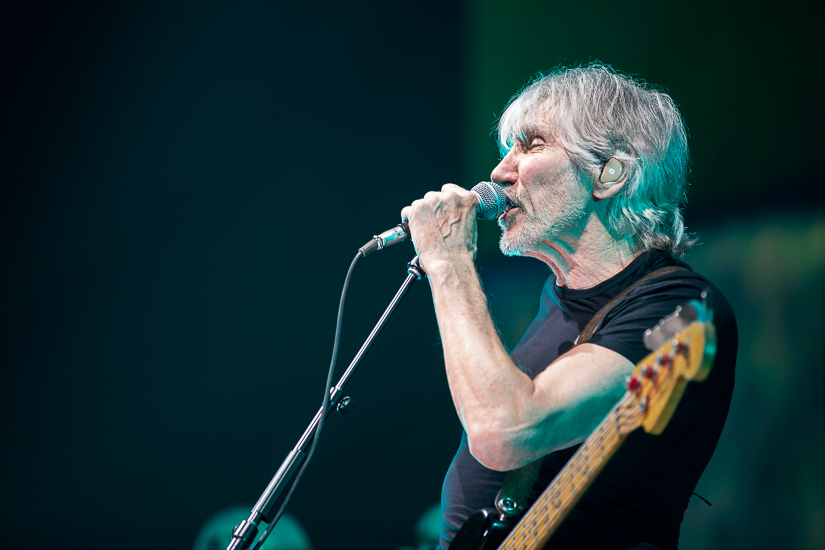 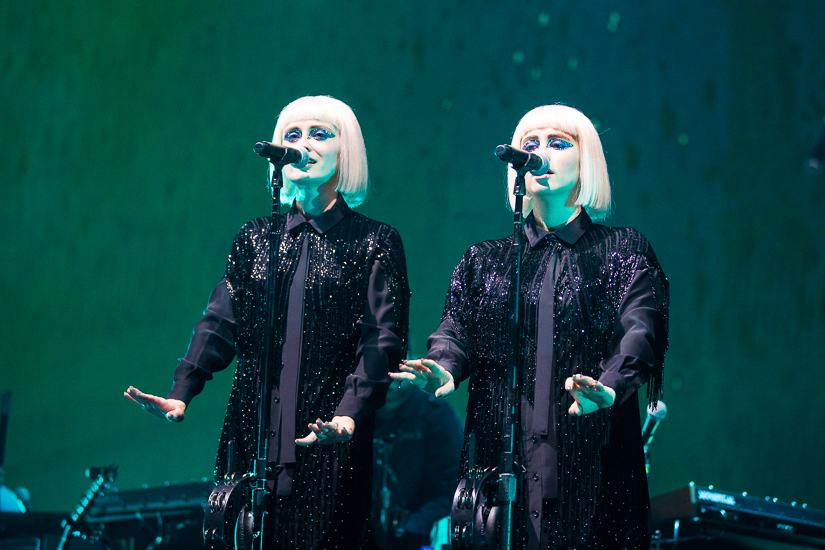 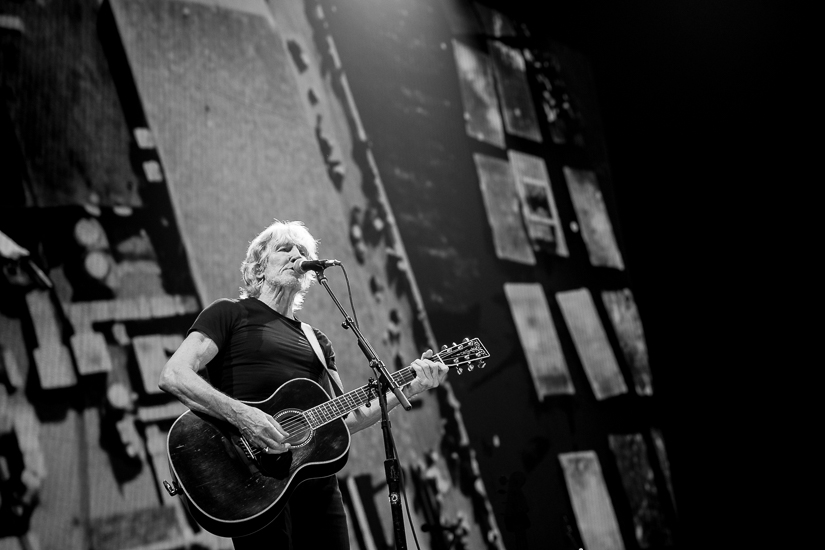 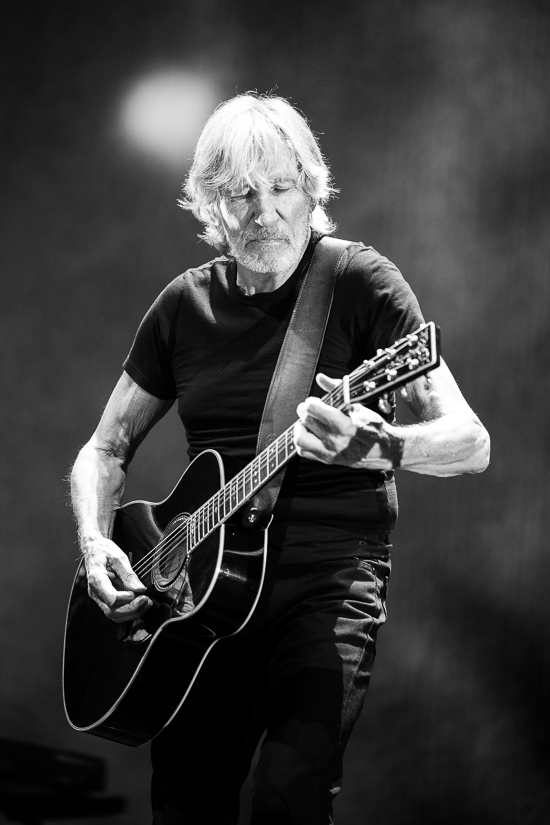 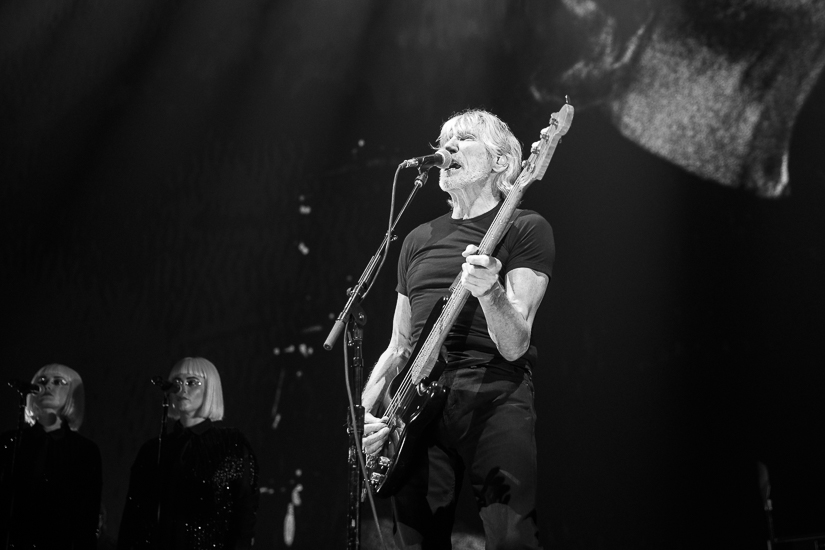 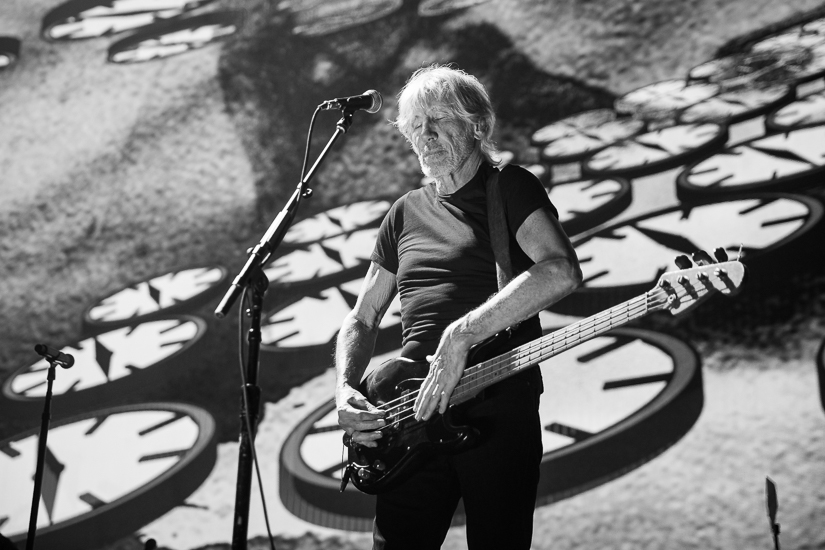 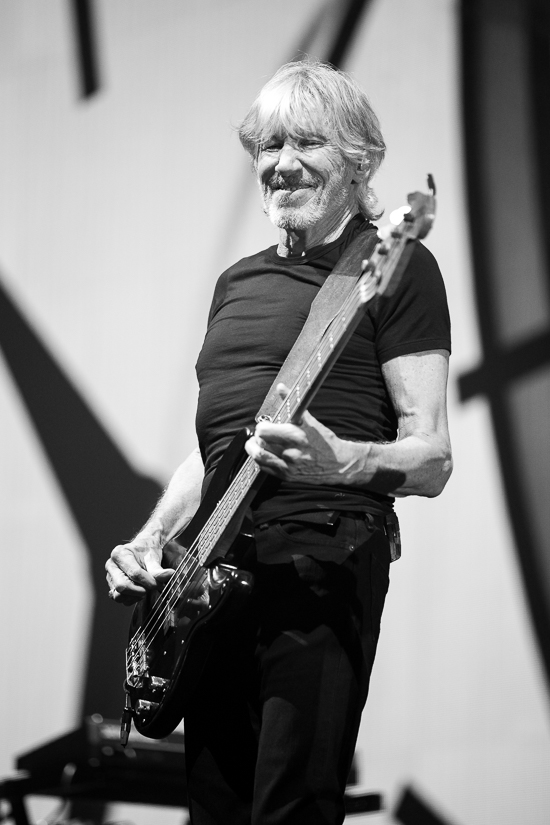