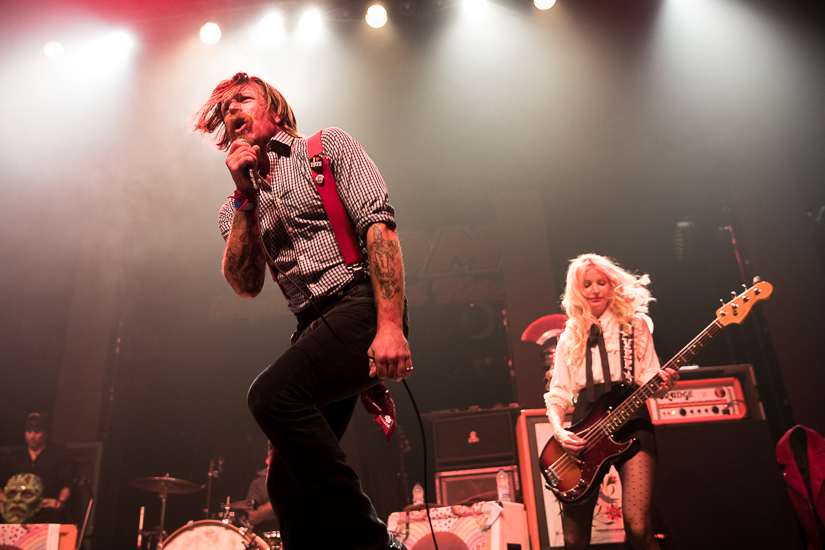 Californian rockers Eagles of Death Metal were in town at the MTelus, opening for heavy metal heavyweights Mastodon (Mastodon shots are right —-> here), bringing their catchy pop-esque rock and high energy act to the stage. Smiles, dancing and bobbing and even some drum and bass solos were a perfect way to warm up (can we say heat up?) the crowd. What this band has going for them live is that they just seem to be having a great time. Every member just wants to be there and entertain, there seems to loads of improve going on (if it is not improve, then hats off for making it look real).

While they were not the headliners, that didn’t stop the crowd from changing their name a few times during the set, bringing a huge smile to singer Jesse’s face.

They are a blast to photograph as you never know what is going to happen. The first song had a special guest guitar player, Mastodon’s Brent took the stage and ran around like a kid in a candy store. 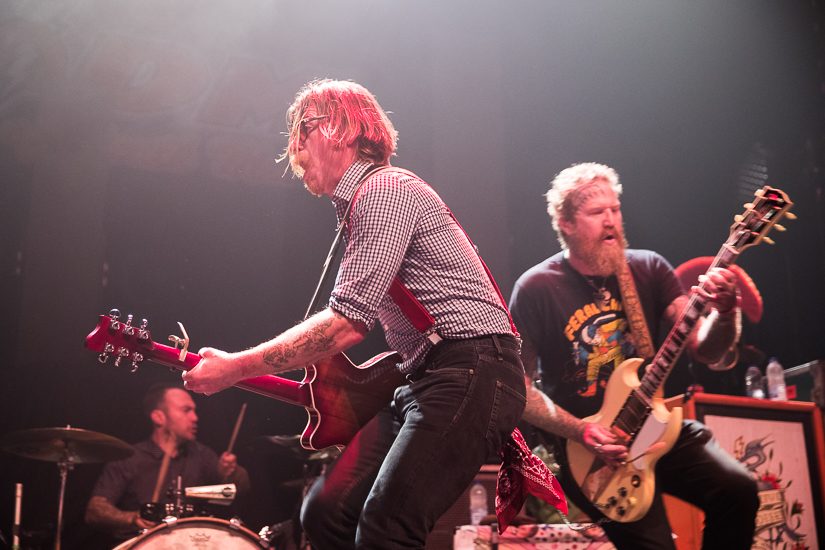 Images were done for CHOM 97.7 / iHeartRadio.ca. You can see the full set HERE.

Below, a few faves from that set as well as some exclusive black and whites. 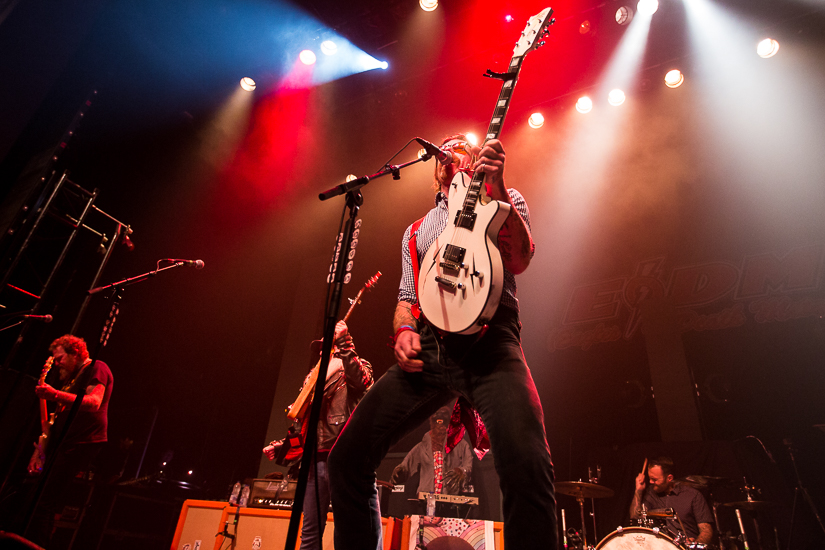 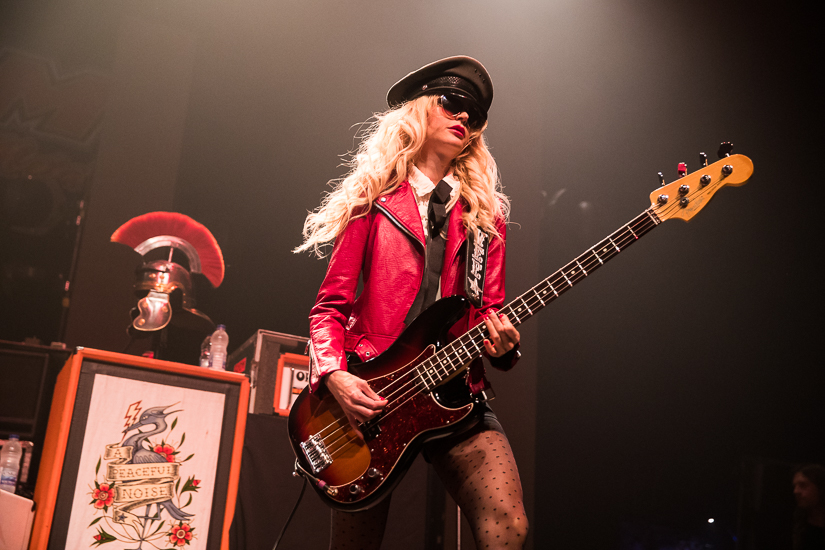 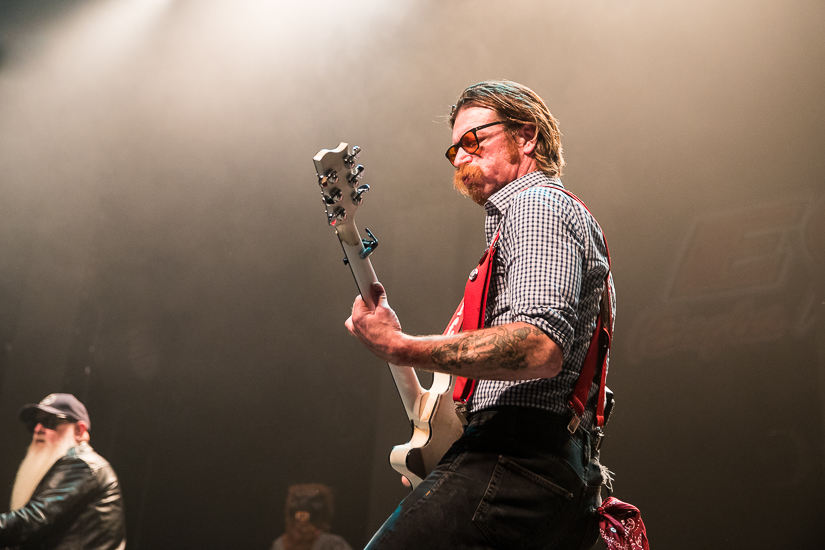 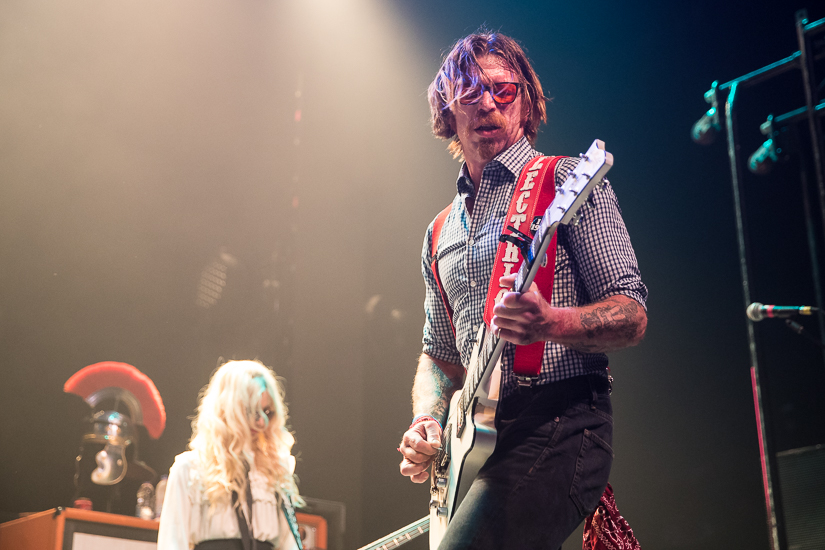 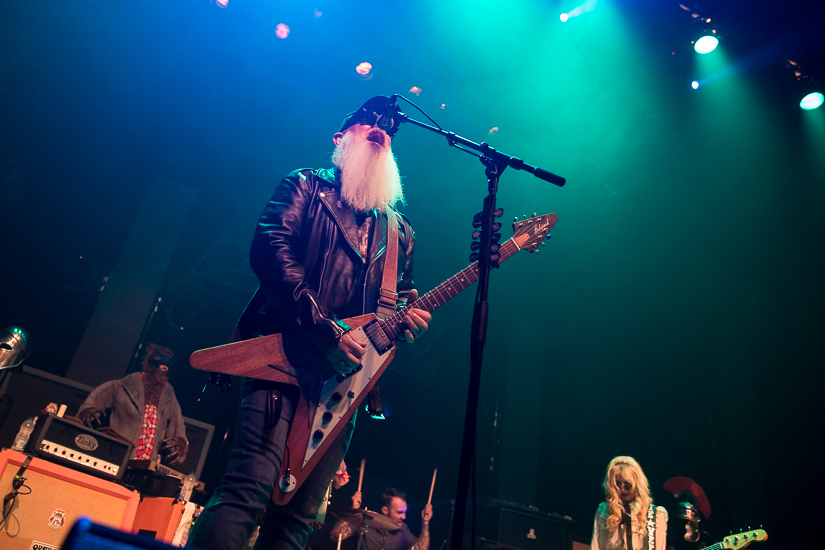 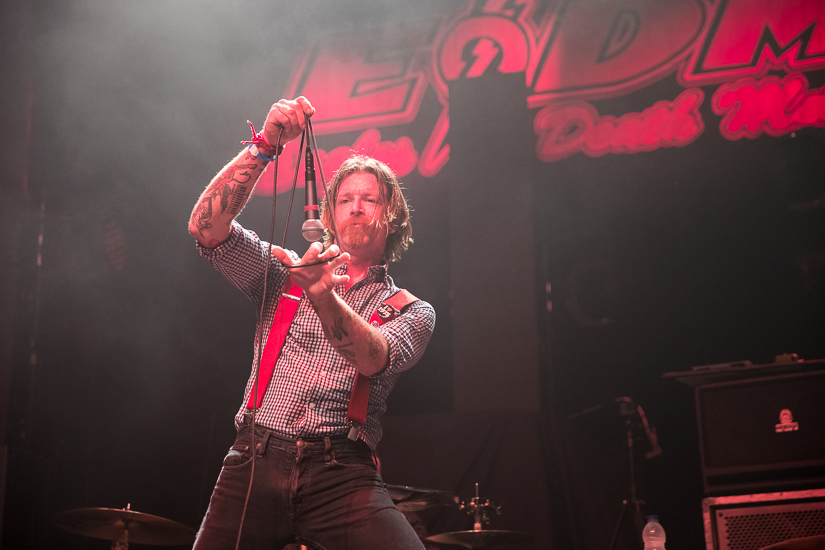 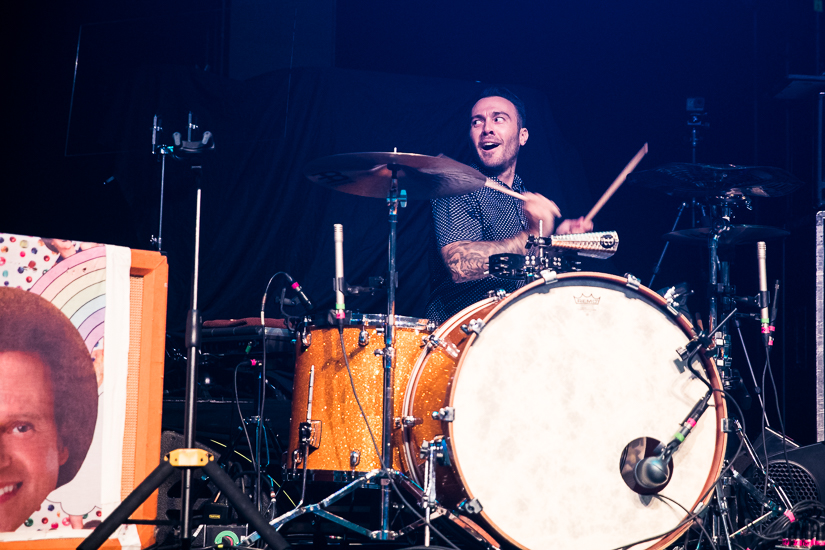 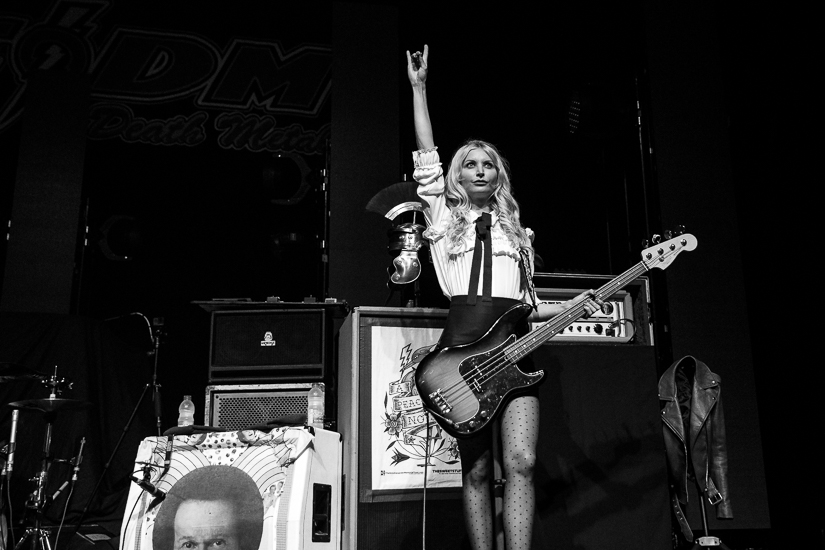 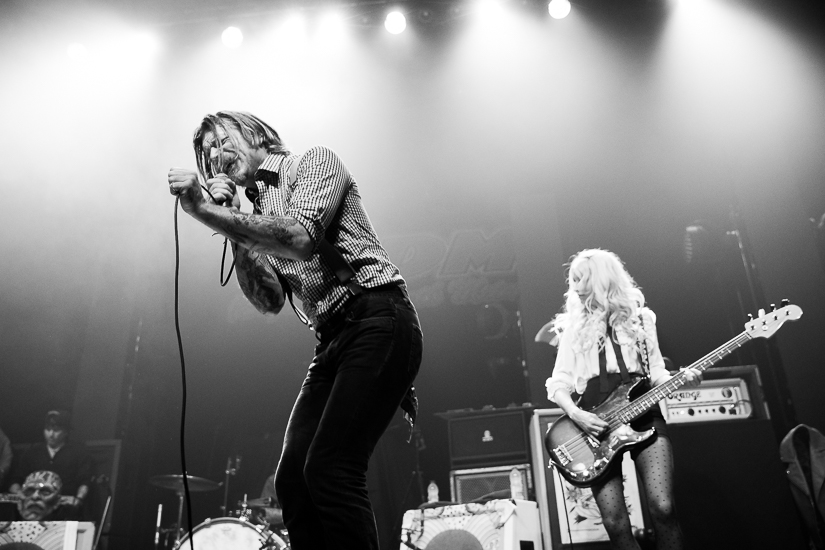 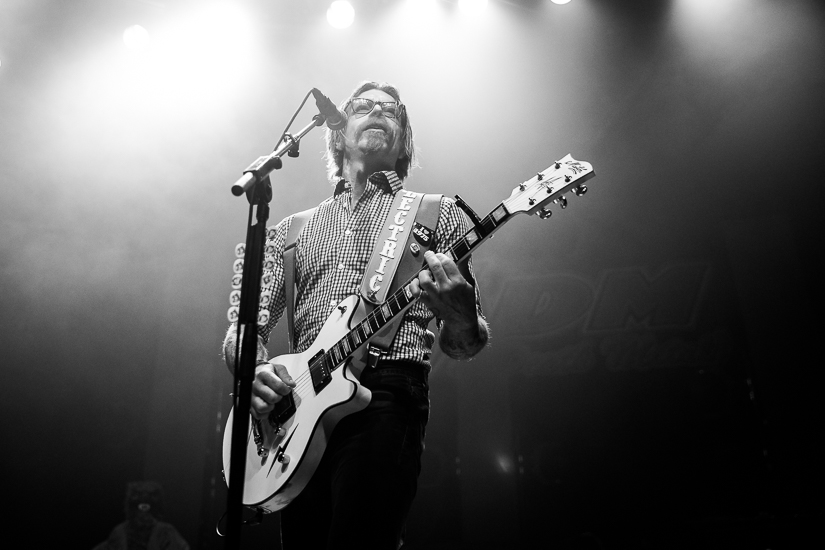