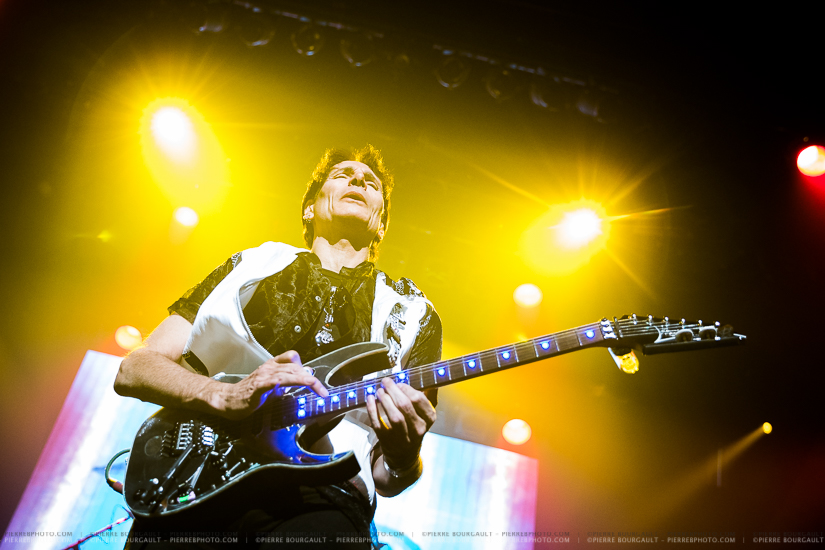 There are few people in this world that master their musical instruments as well as Steve Vai does.  He is a a legend with this guitar, and seeing him live, you fall into an awe at what he does.  He isn’t fixed on staged focused on playing his notes, he moves, he twists (body and face), he is almost dancing with his guitar.  While he is specific in his playing, he is also fluid… which is pretty intense to see.  And thus was the night at the Corona Theatre as his Passion & Warfare 25th anniversary tour stopped in the city.

The one thing that I truly admire though is his work ethic.  Like Mozart or even Tiger Woods (back in the day 😉 ), Vai does was it does as he practiced… religiously, continuously, with rigor and precision.  Most times he would be practicing 12 hours a day every day!  There is a reason that his career has been around over 30 years and that he always seems fresh in what he does.

I am not a fan of long guitar solos.  It’s just not my thing as they tend to be drawn out and should of ended 5 minutes before they actually did.  But Vai’s shows are all guitar solo, and it works, it fits, and it is entertaining.  I assume the luxury of being front row helps as you can not only hear, but you can see him at work.  The last time I photographed him, a few years ago, the 3 songs I was there for were very visual… with smoke and lights.  This time around though it seemed a little lower key, closer to the fans, and more about the music.

I was covering the show for CHOM 97.7 , and you can see the full media gallery HERE.  As always, below are my faves and a few black and white exclusives. 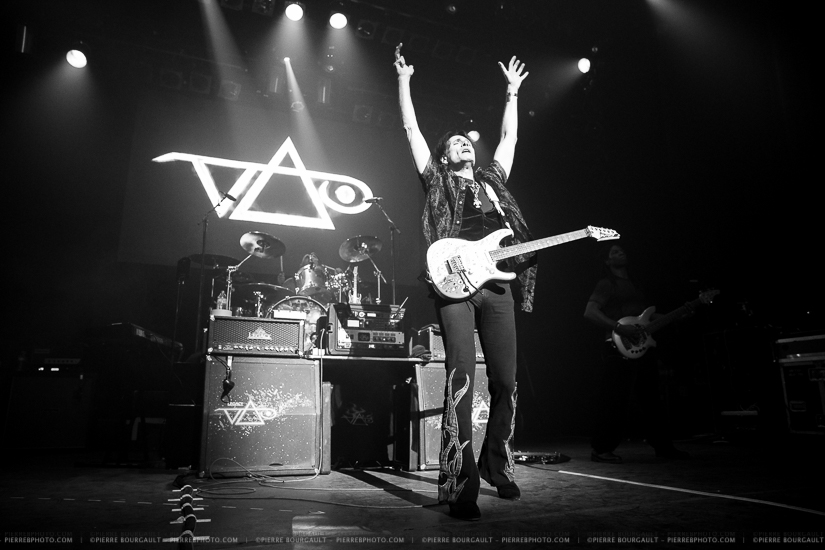 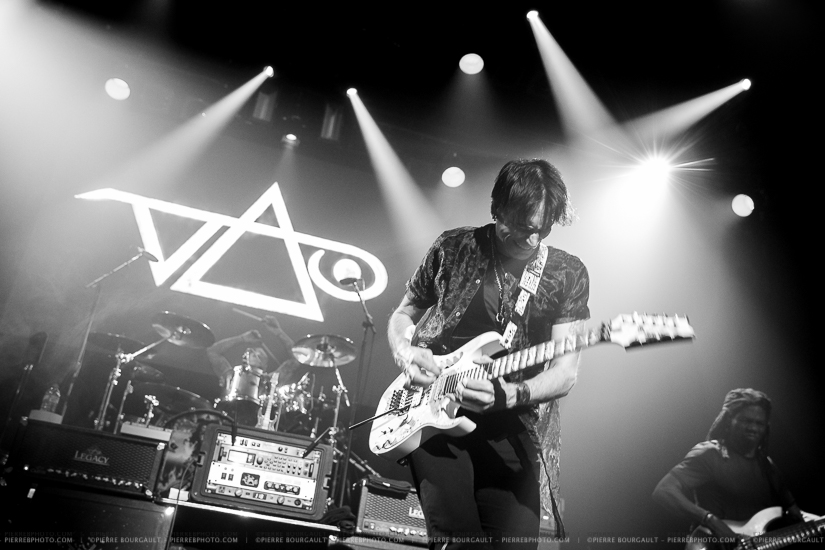 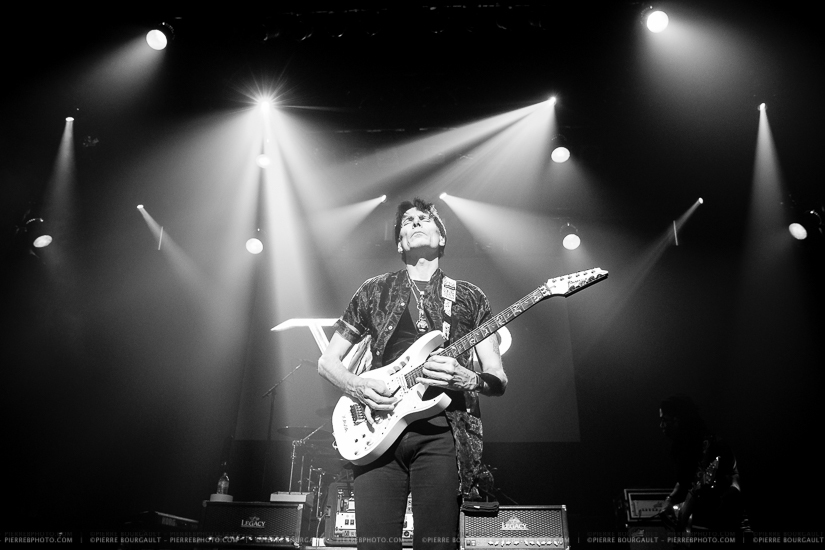 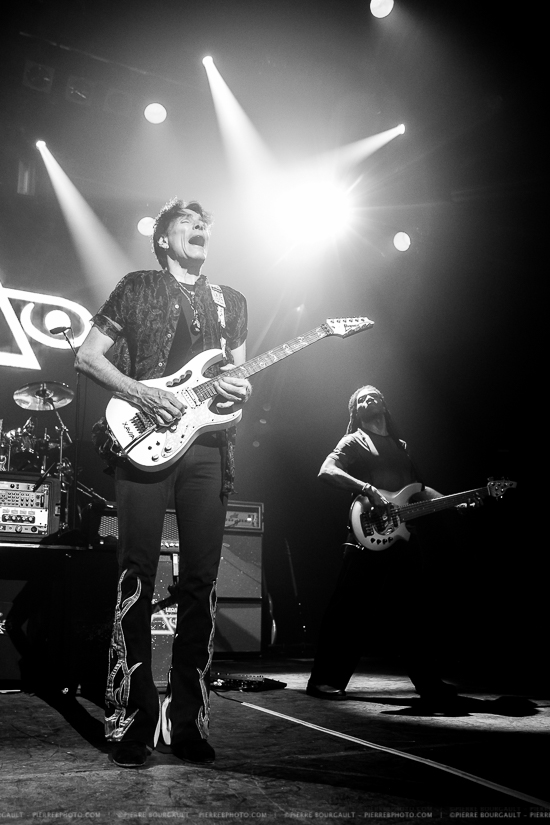 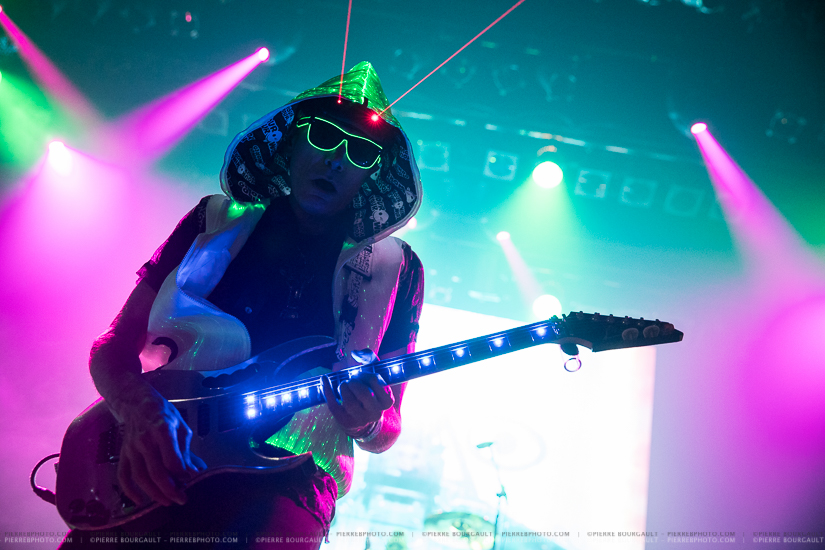 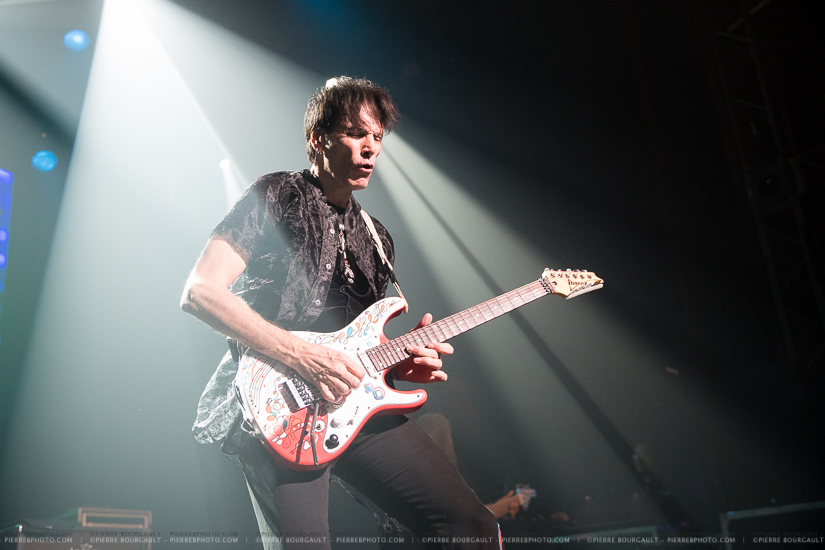 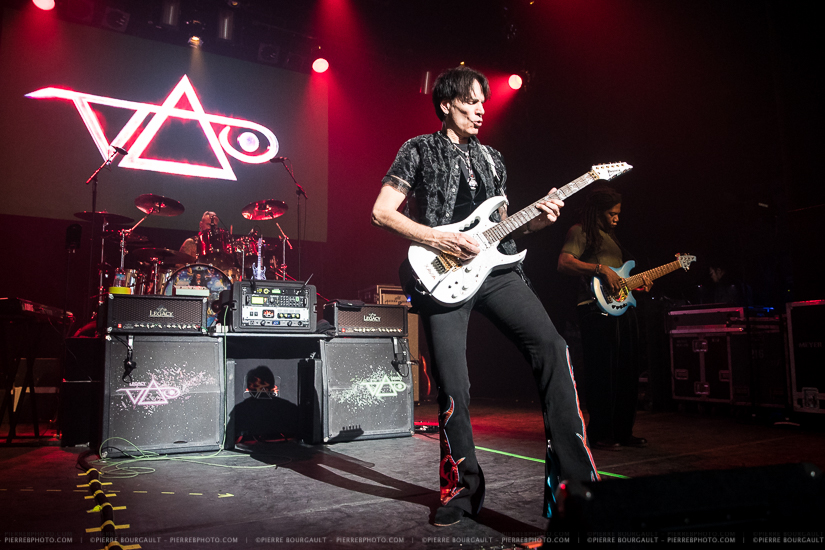 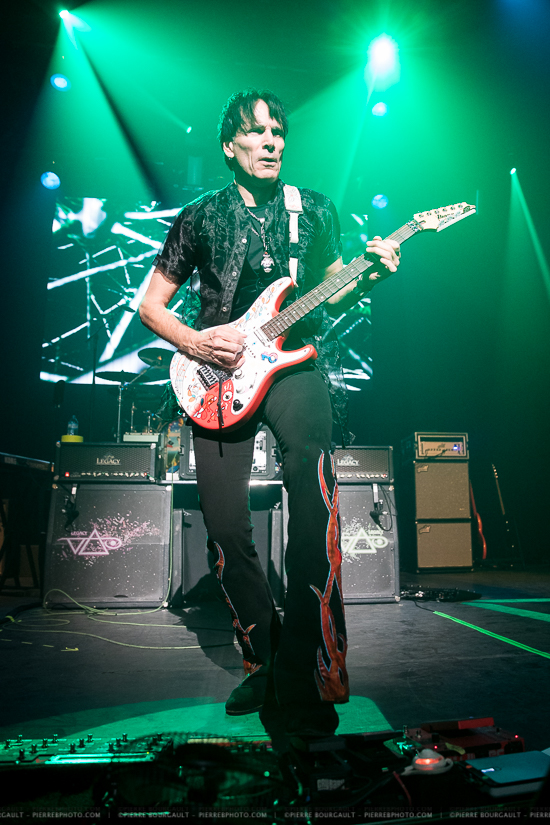 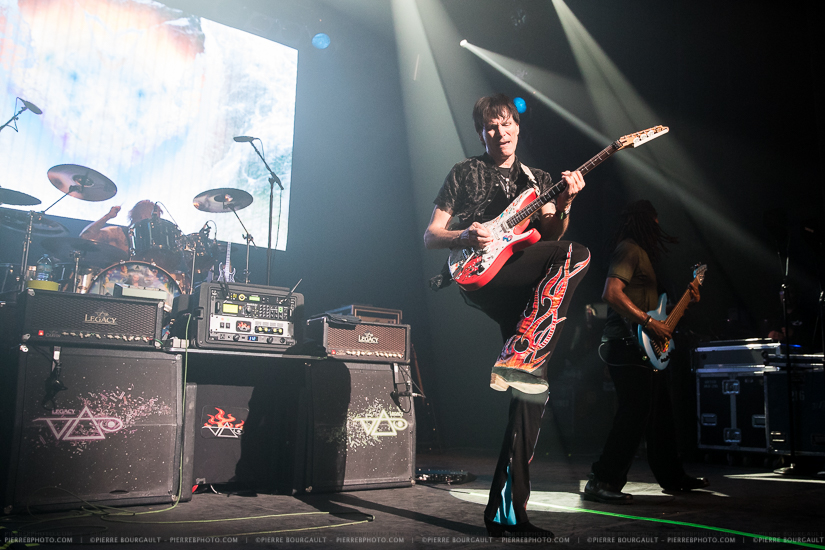 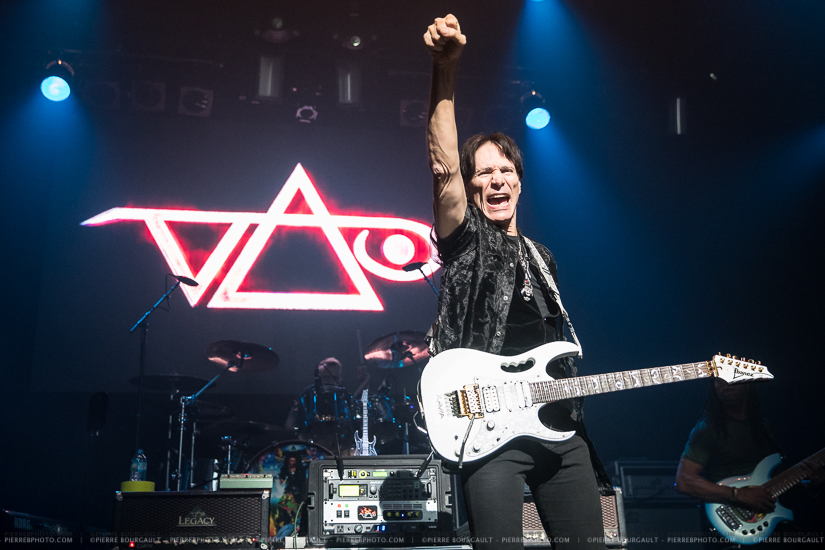