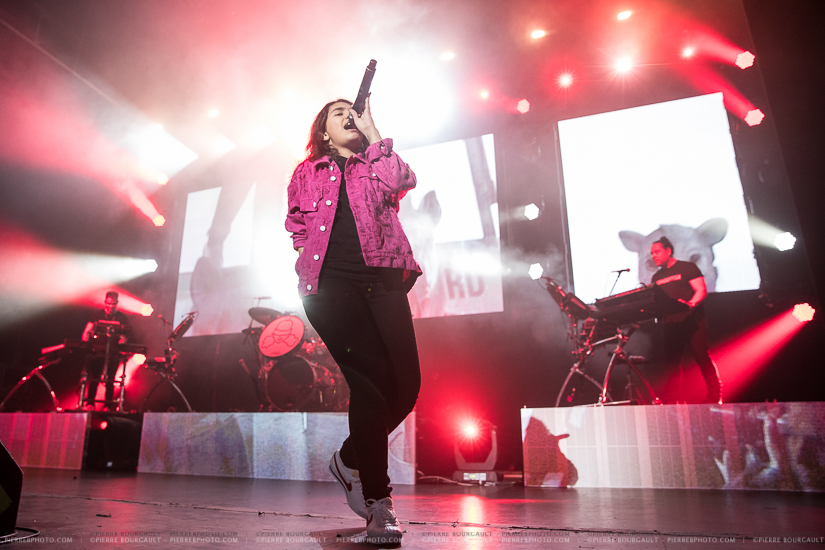 It is rare I cover an artist twice in a year in a venue (as opposed to in a festival).  But this is the case with Alessia Cara, who I covered in January at the Corona (images from that show HERE).  She was back, but this time, in front of almost double the fans at the Metropolis.  I don’t think there is a better gauge of an artist’s current success than by how many fans pack in a venue to see them.

I really like the message that Alessia Cara puts out there… be yourself.  She comes on stage with no make up (well, nothing noticeable) and just does her thing.  Which is an amazing message to send to her fans, many of which was under 14 years old.  Props to her for being who she is.

While she is fairly new on the scene, she already seems really comfortable on stage.  Moving from side to side, reaching out to the fans, she seems more at ease than some artists who have been around for years.  As a photographer though, the closeness can be a pain as I’m not a fan of “up the nostril” shots.  And the fact that she moves in and out of the stage lights makes it a fun challenge to capture not only well composed image, but also a well light one.

I was covering the shows for Virgin Radio Montreal, and you can see the full media set HERE.

And below are a few of my faves. 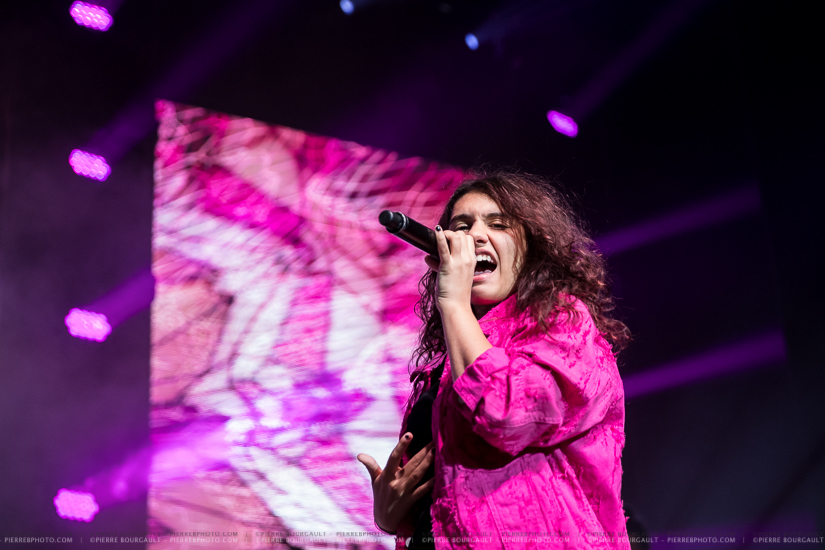 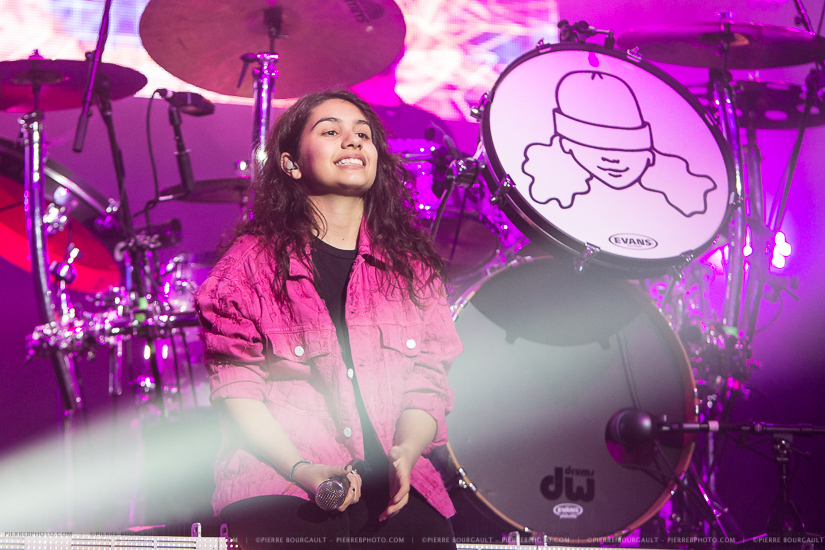 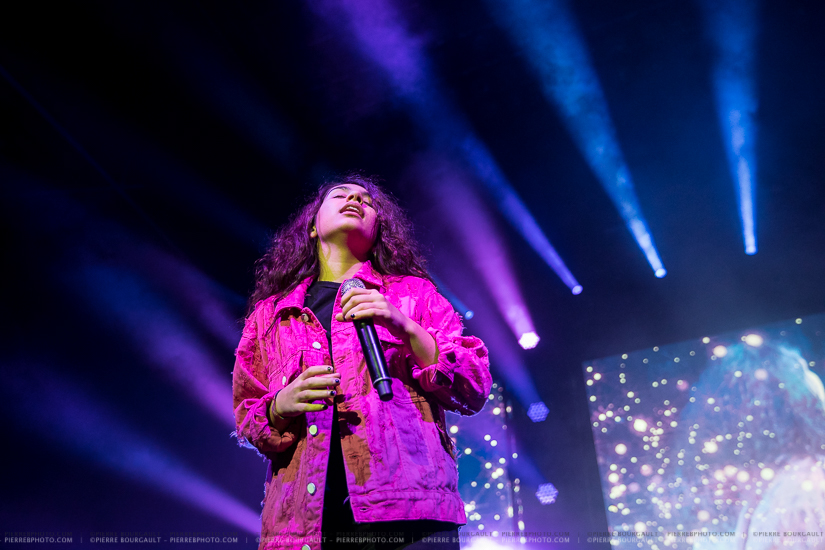 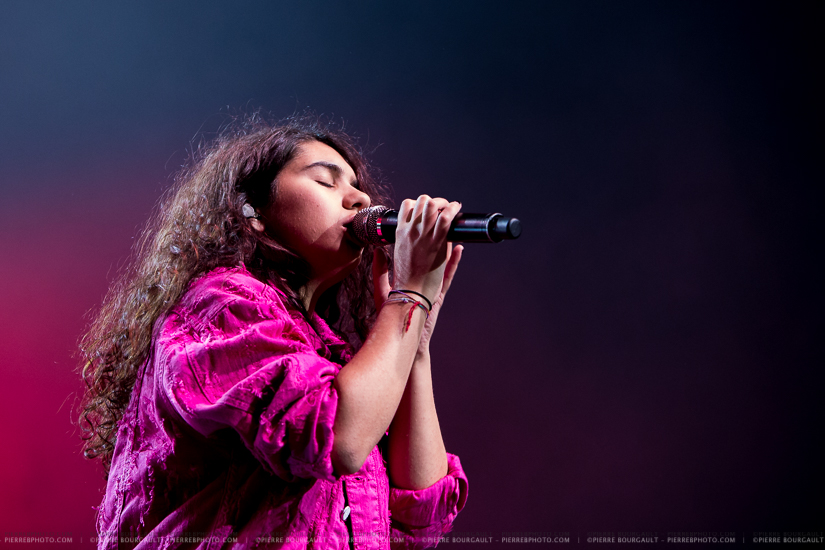 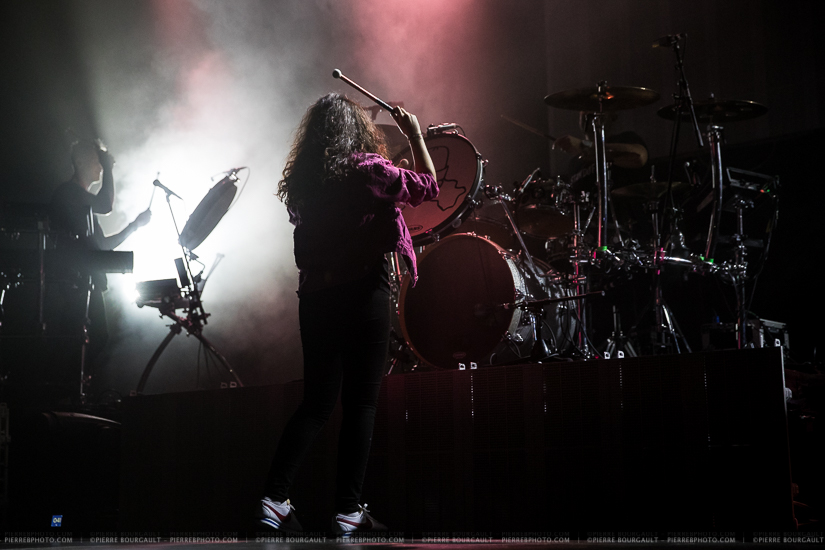 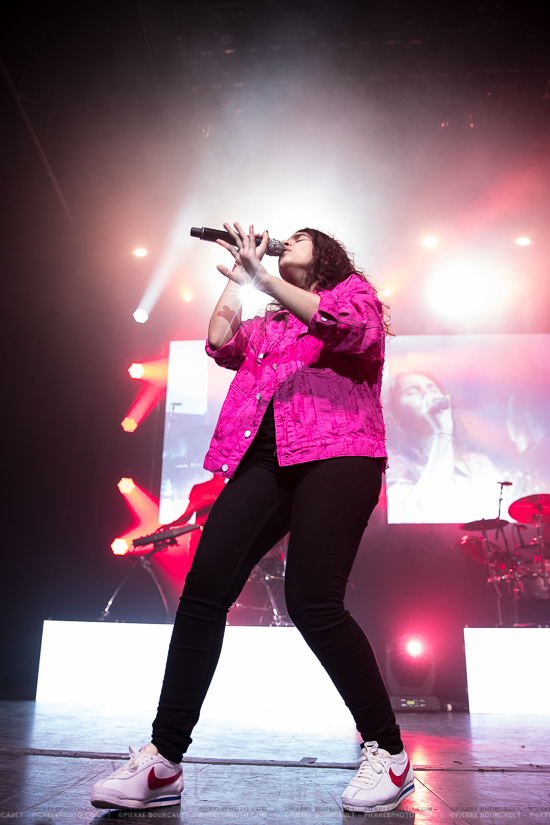 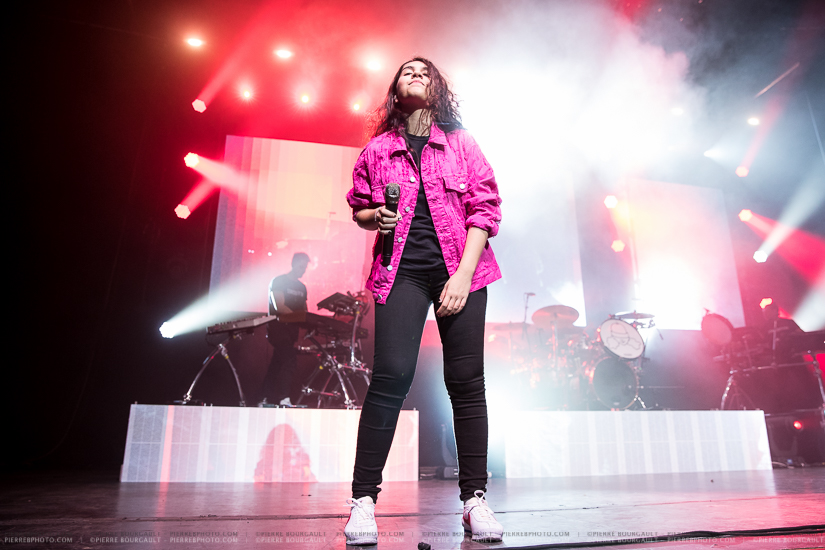