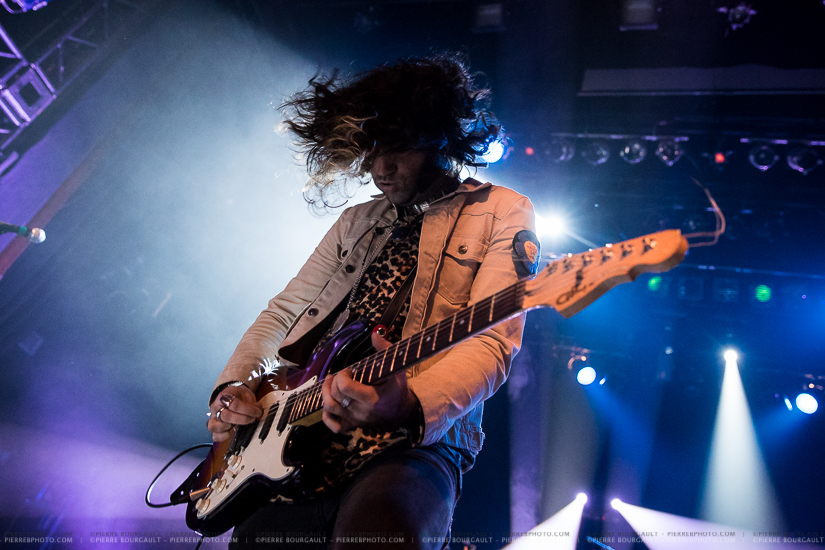 In a day and age where the variety in types of music is almost as vast as those who play it, there is something comforting about Montreal’s The Damn Truth and their old school, straight to the point rock and roll.  And the sold out crowd at the Corona Theatre seemed to agree as the band had more than 1 encore call back to the stage.

I was covering the show for CHOM 97.7, who regularly have The Damn Truth playing on air.   It is great to see a solid band get the recognition they deserve.  Making my way to the front row, I was chatting with what I would call a super fan.  One who waited outside to be in the front, who bought loads of merch, and was like a little kid on christmas right before the band came on.  You know a band is going far when they can touch people in that way.

Photography wise, the show was fun to shoot!  I would of preferred a photopit in the front, as we can move way easier and it allows us to capture more angles and more moments, but the lights were nice, the band was very energetic, so hey, this photographer can’t complain 🙂 .

If you want to see the full media set of images, just click HERE to head on over.

Below are some of my faves and a few exclusives 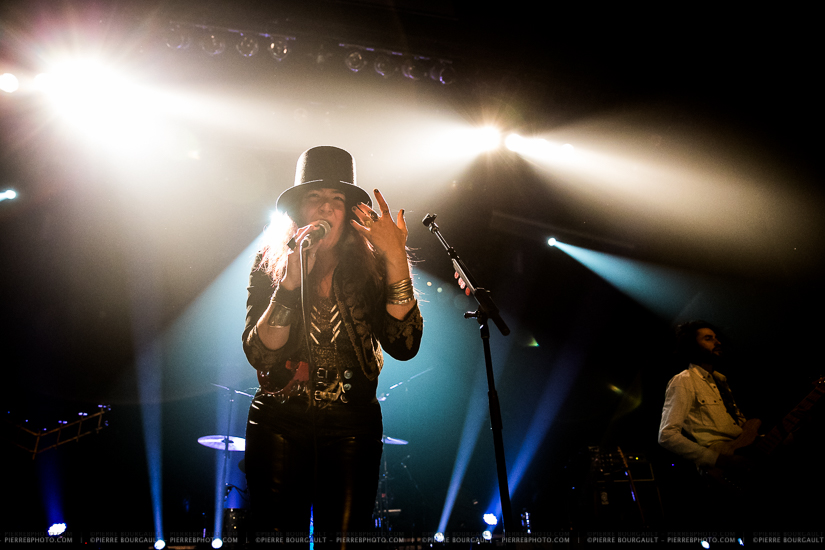 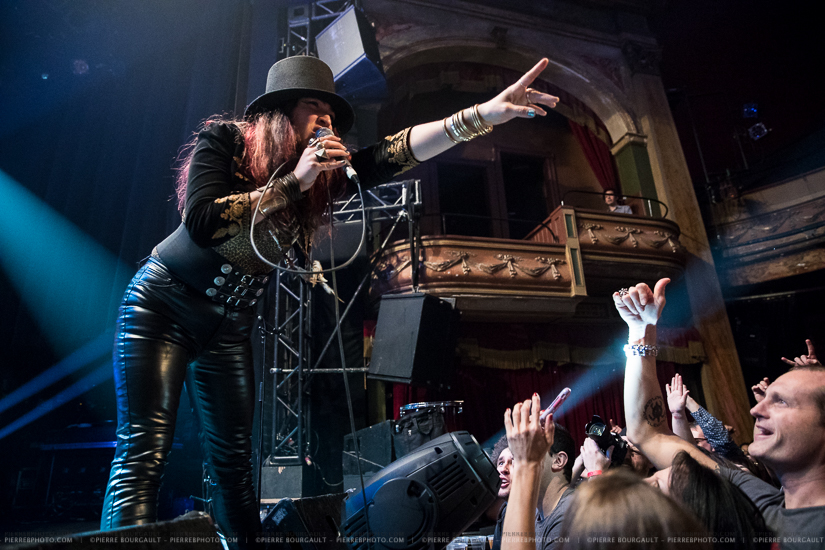 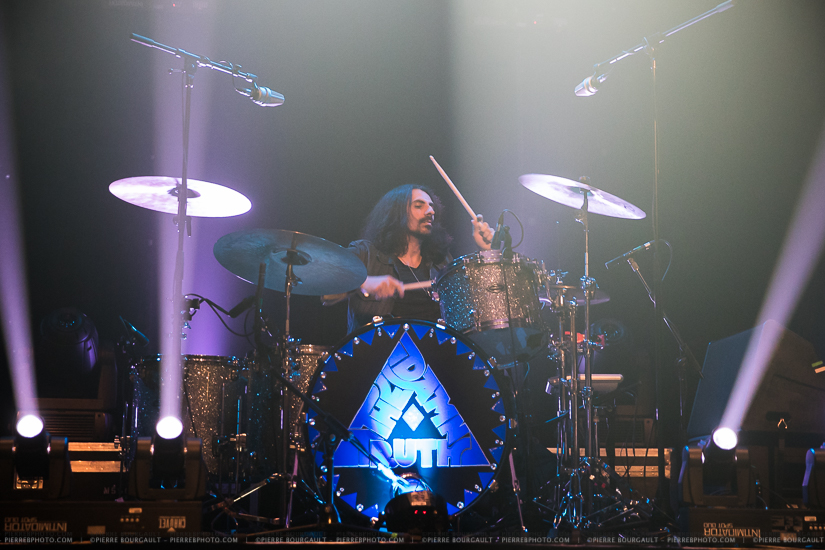 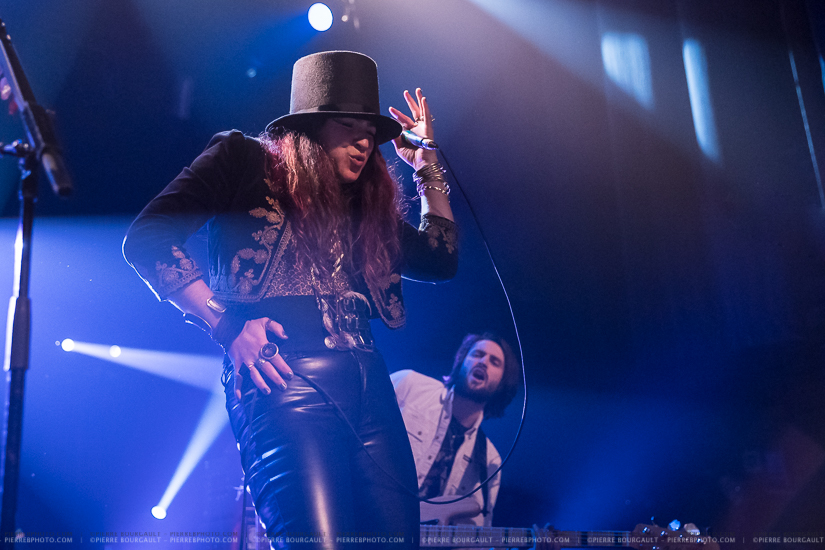 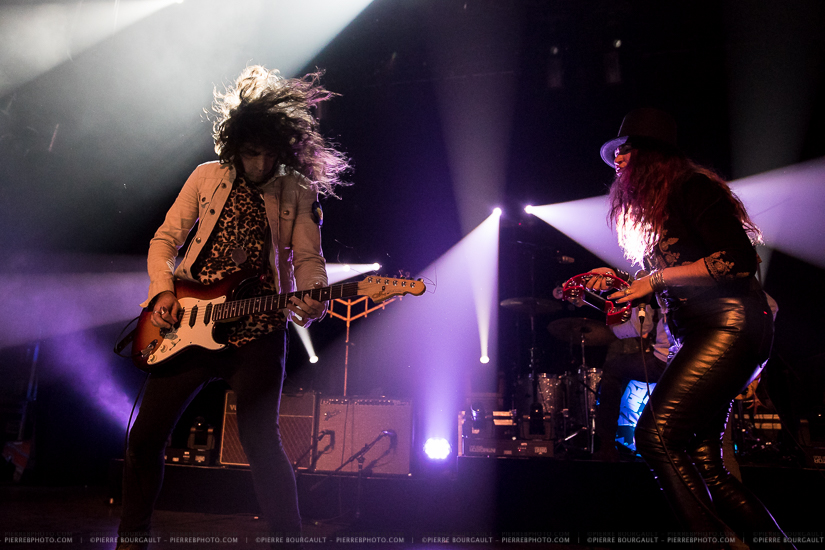 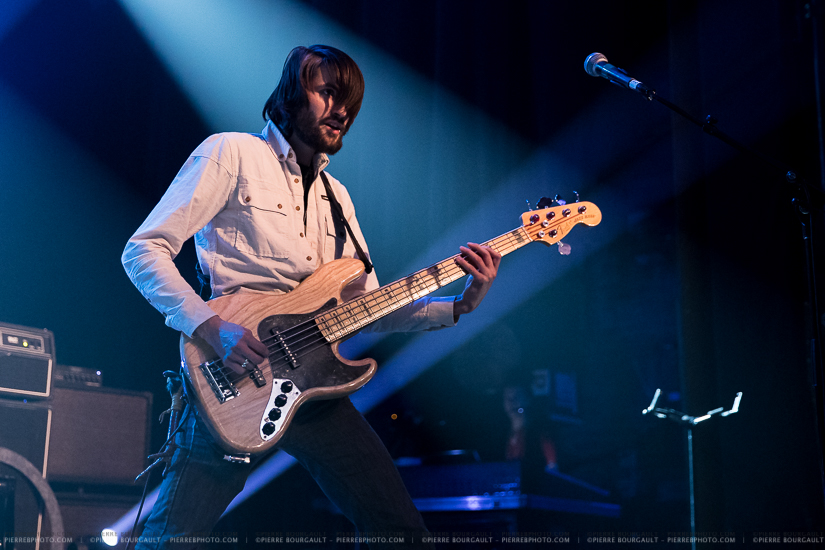 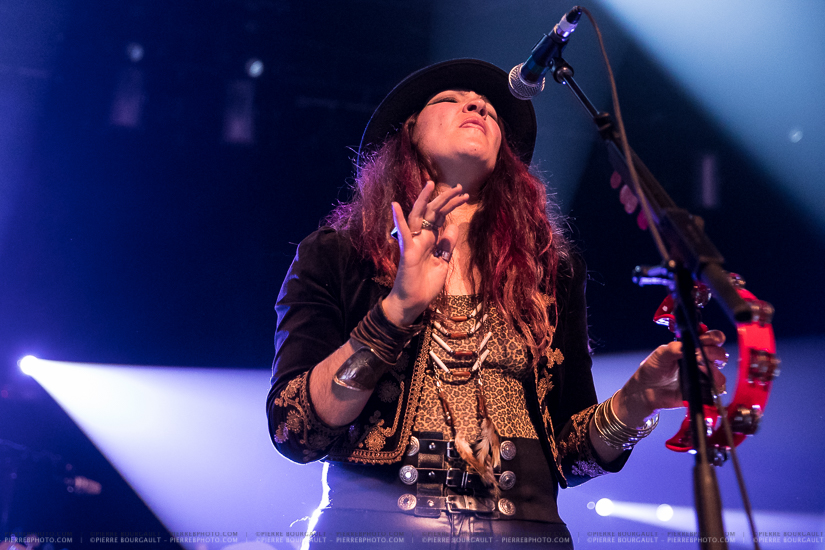 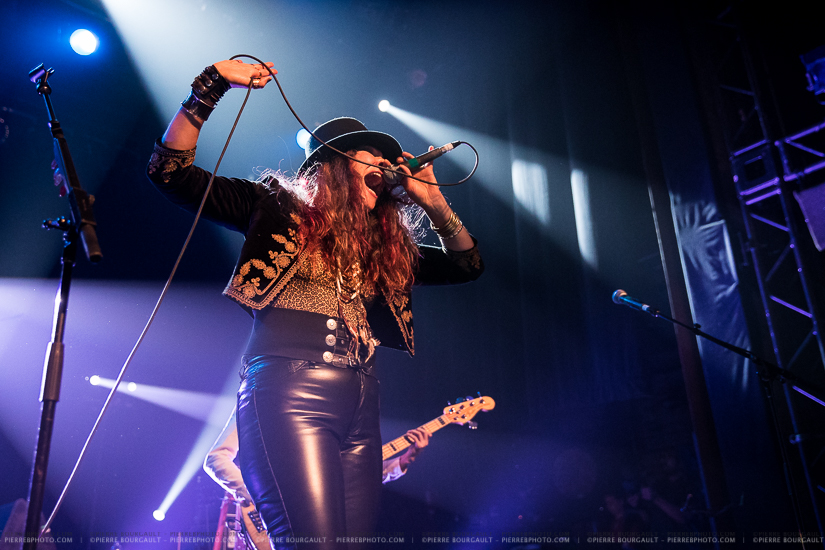 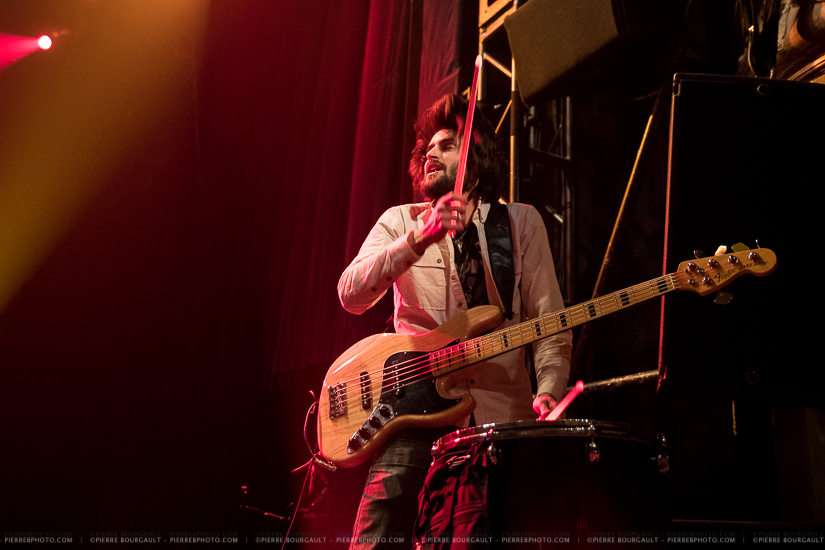 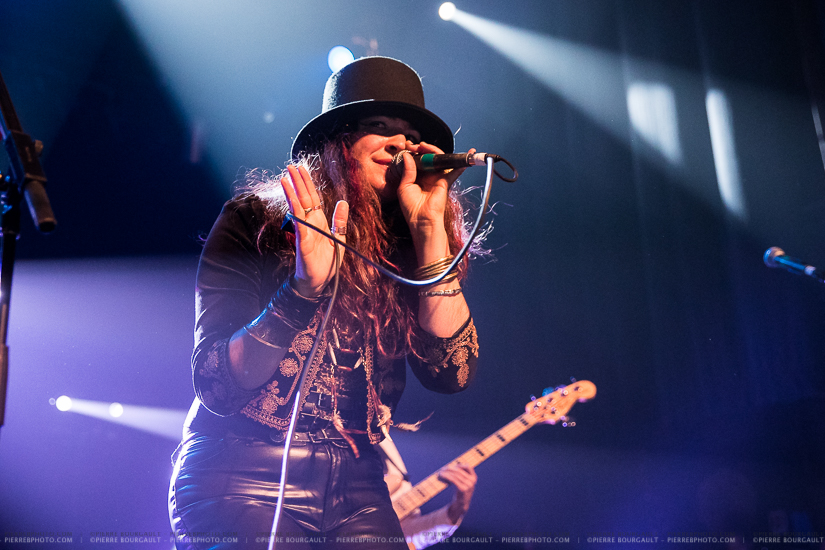 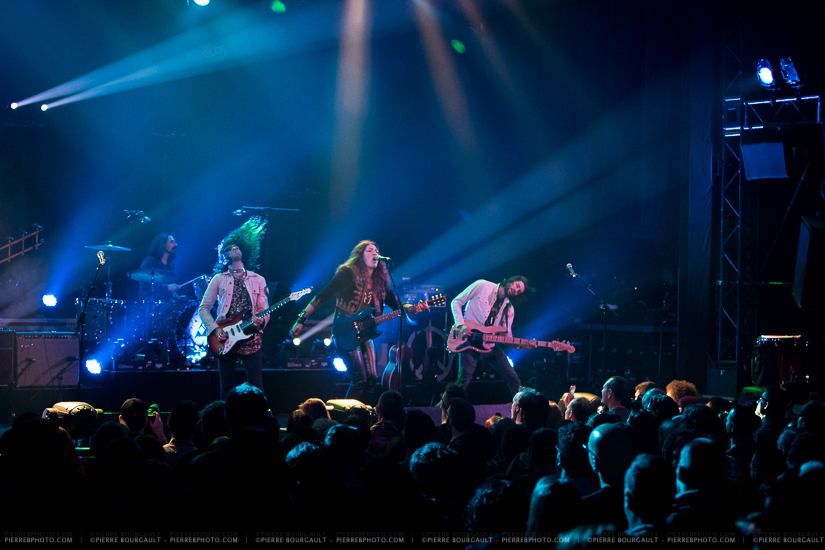 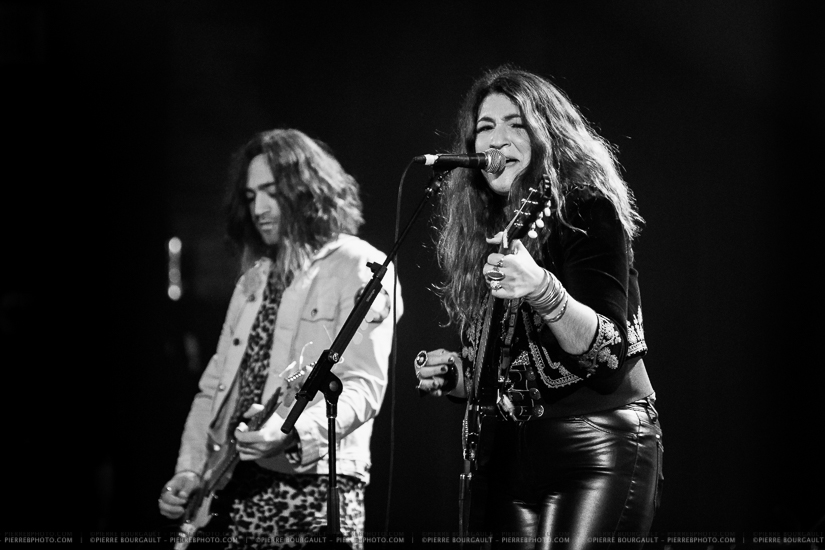 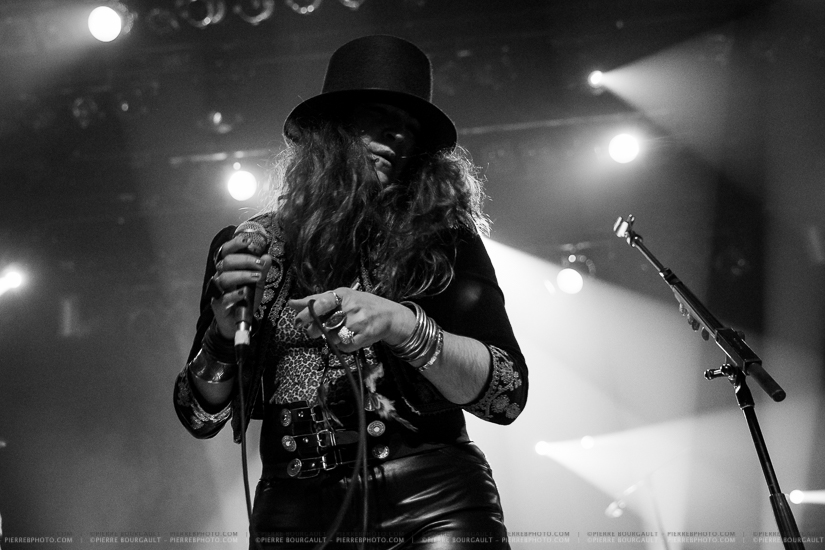 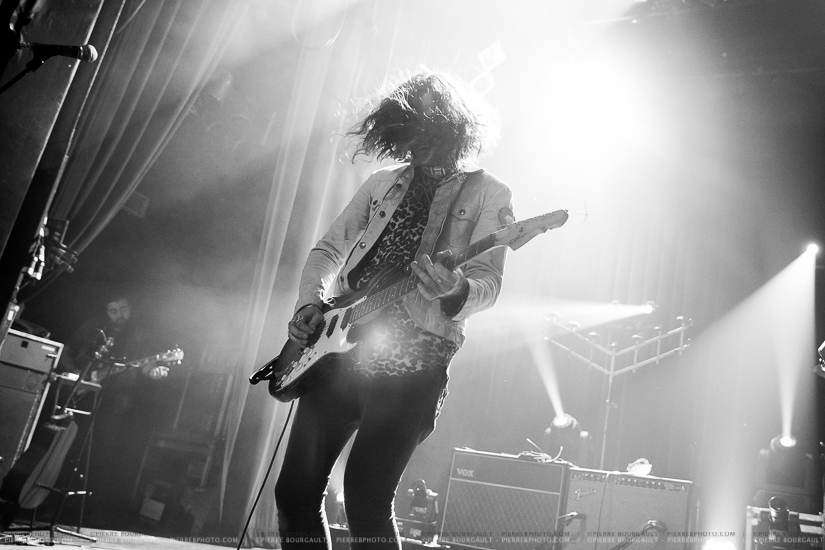 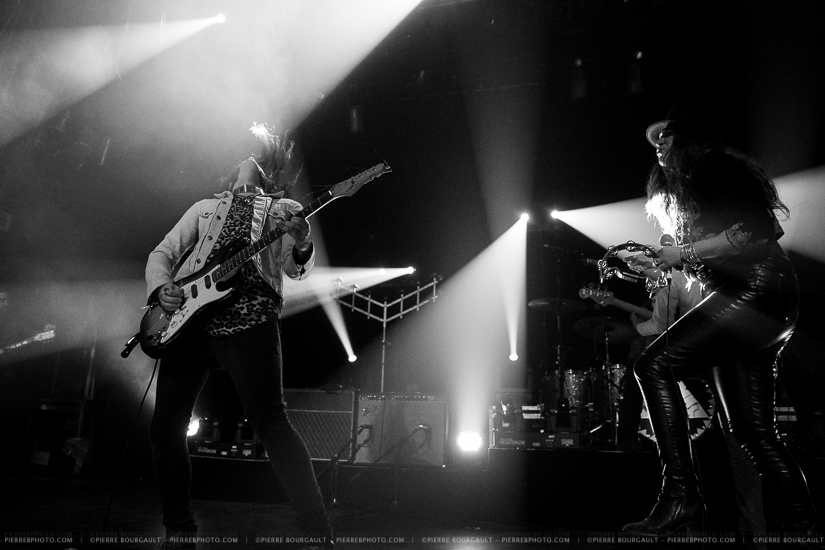 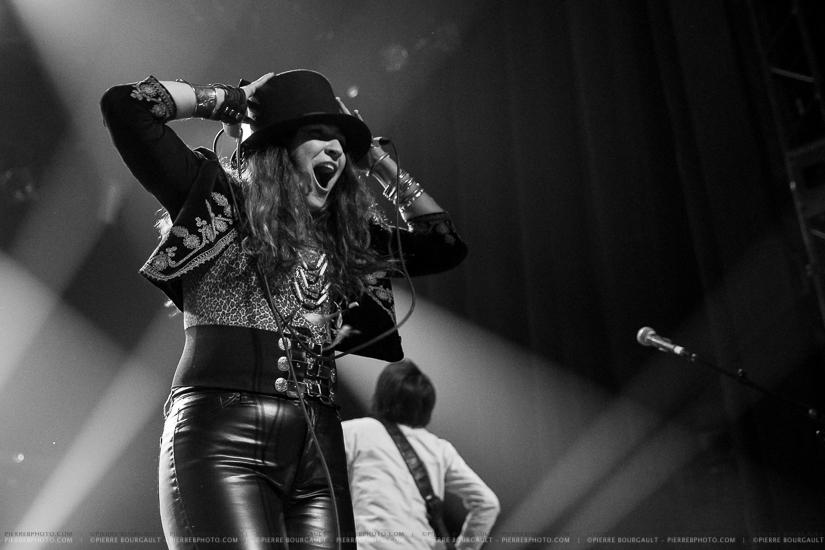 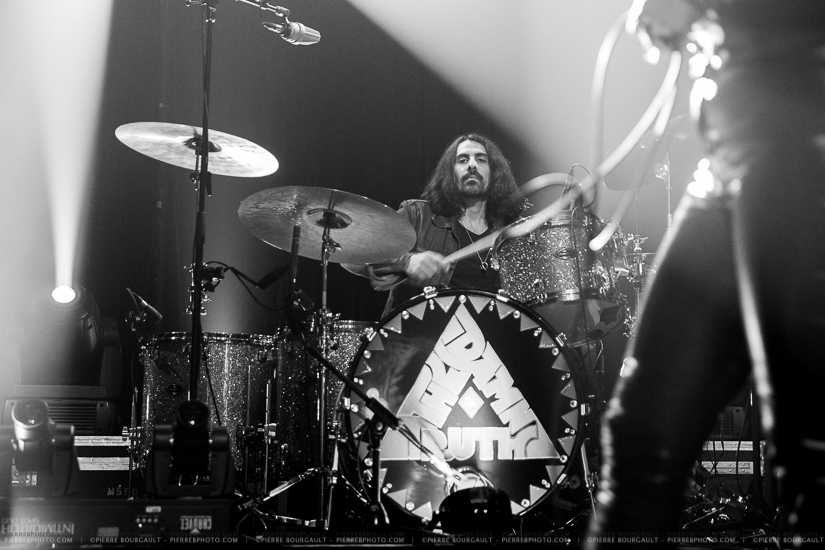