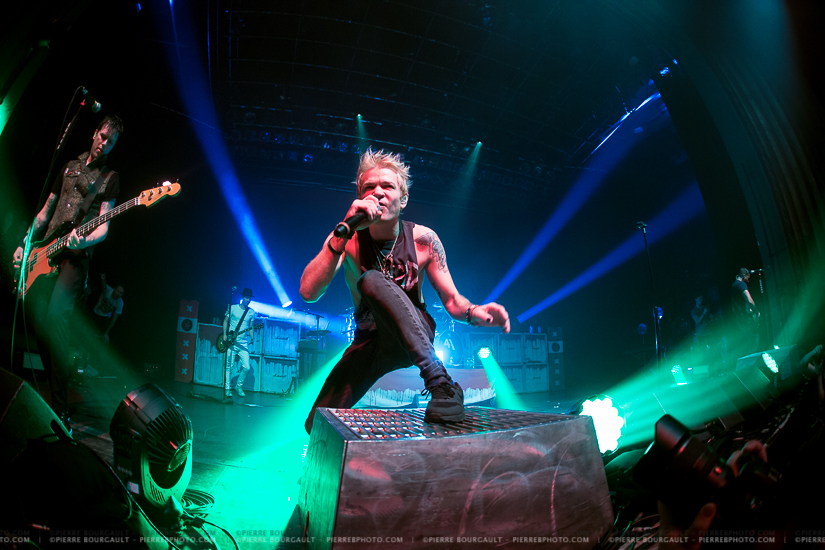 With over 15 years of being a band, and so many hits under their belt, Canadian punk rockers Sum 41 took to the stage in front of a packed Metropolis in Montreal.  The crowd was intense, singing loudly to the songs. crowd surfing and moshing, all before the lights were dimmed and the band even set foot on stage.  A setup for a pretty intense night of music!  Looking back at my last years of concert coverage, I was pretty surprised that I had never photographed the band before!  I chose a great first time, as they were highly energetic, singer and frontman Deryck was in fine shape and the rest of the band put on a great show.

I was covering the show for Montreal’s home of rock, CHOM 97.7 FM. 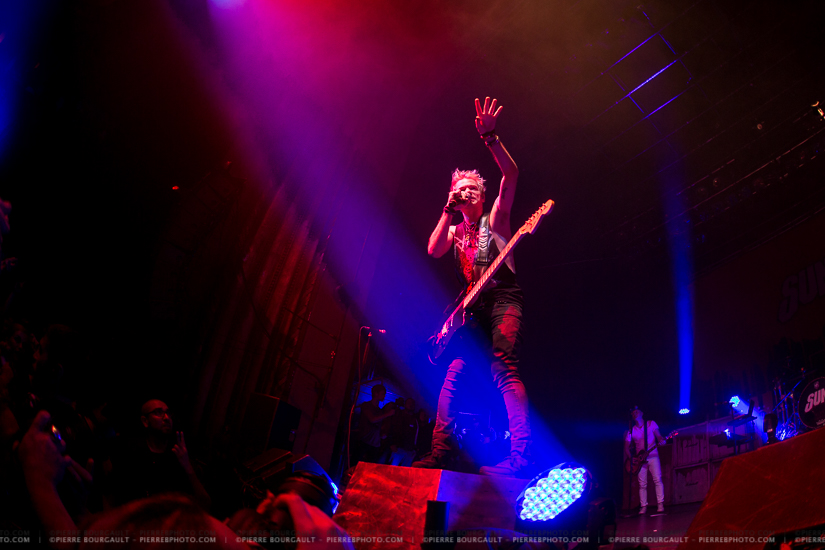 With my much loved 16-35 still under the weather, I opted to have some fun with a fisheye lens.  I don’t typically photograph non-EDM shows with a fisheye, but I was interested in what I could pull out.  It took some strategic moving around to get decent photos up close, trying not to block other photographers or fans.  And while I am happy with the results, I stick by my guns in that a fisheye is great for a handful of photos, but not to cover and entire show.  A fun lens to have for sure.  Maybe the Canon equivalent of my 15mm Sigma lens, the 8-15mm would add a bit of variety with it’s zoom capabilities, I think I’ll get my ultra wide fixed up and ready sooner rather than later.

You can see the entire media gallery HERE, and as always, below are my favorites and a few black and white exclusives. 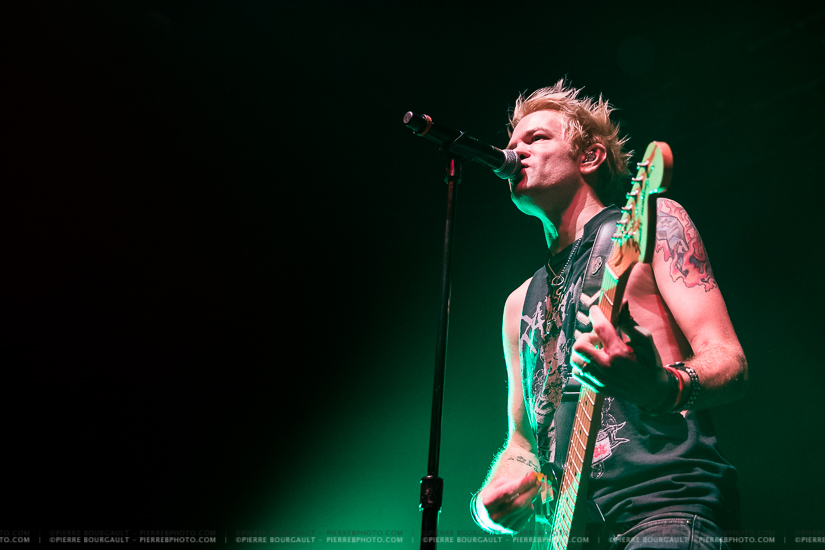 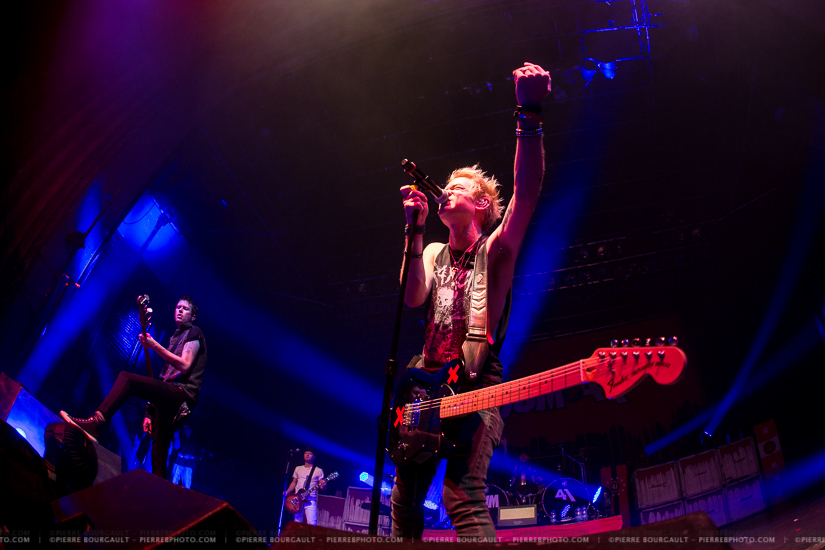 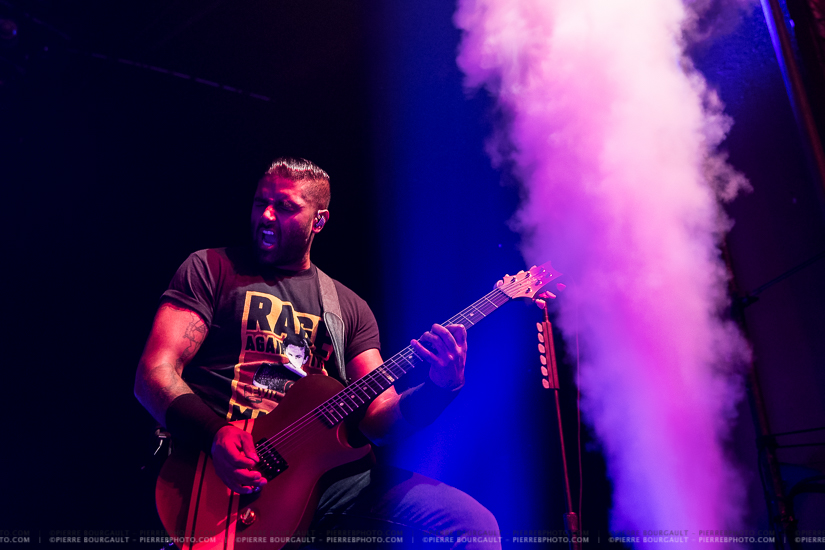 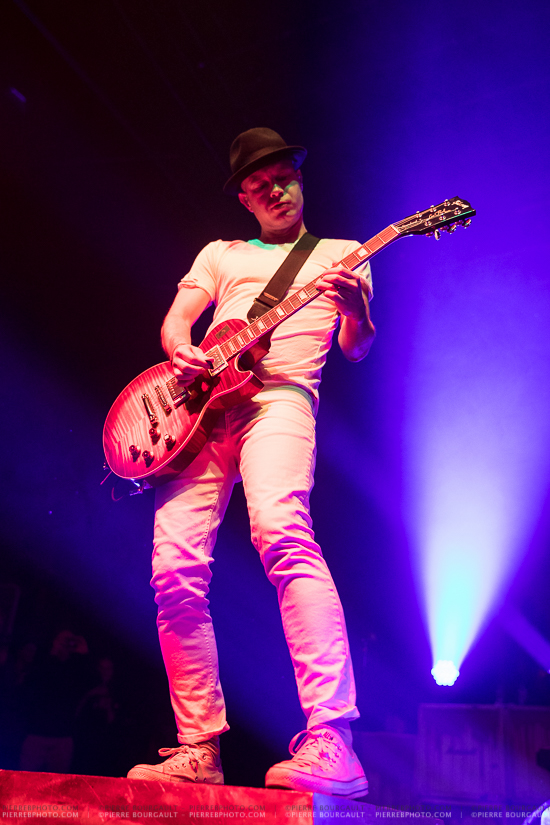 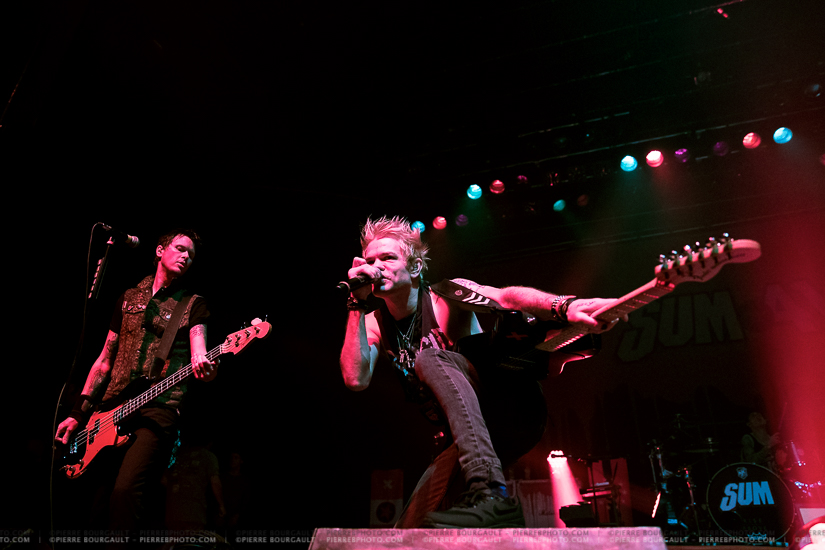 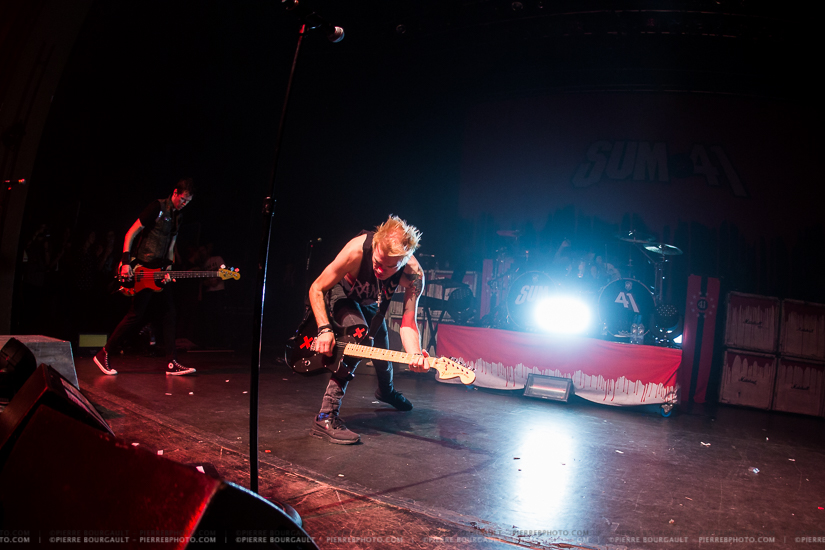 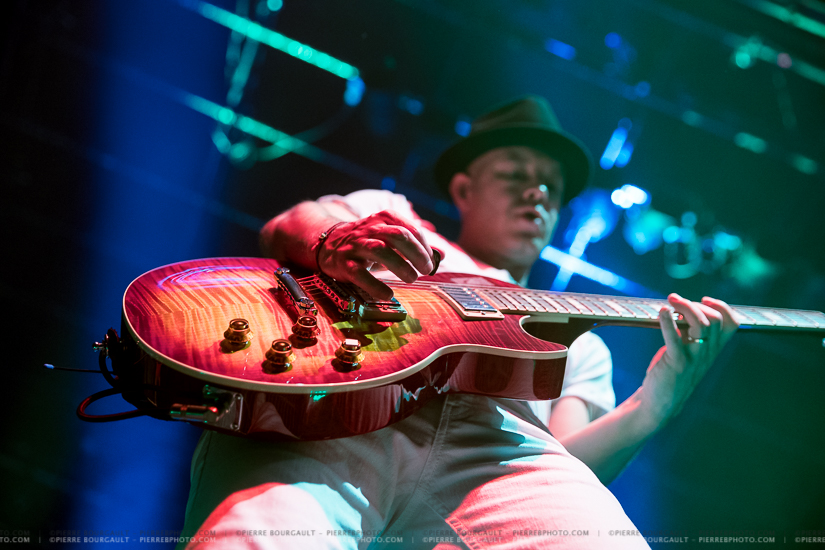 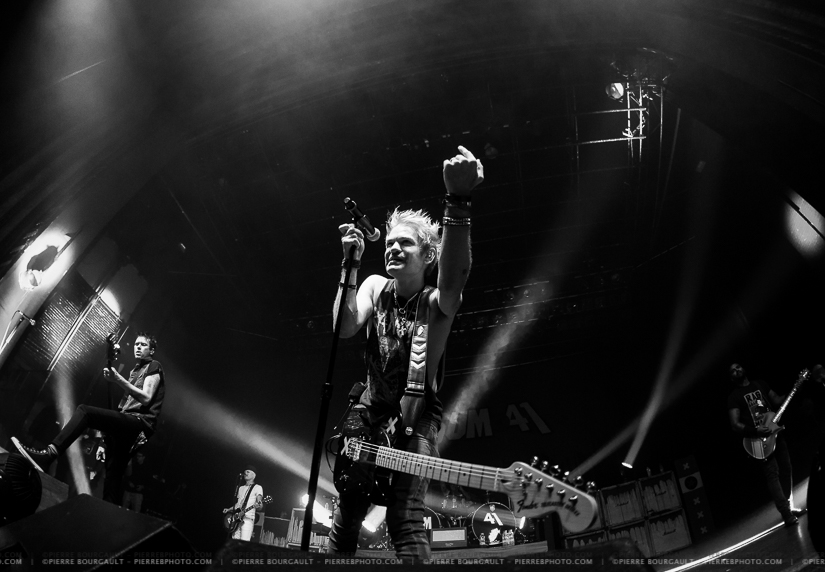 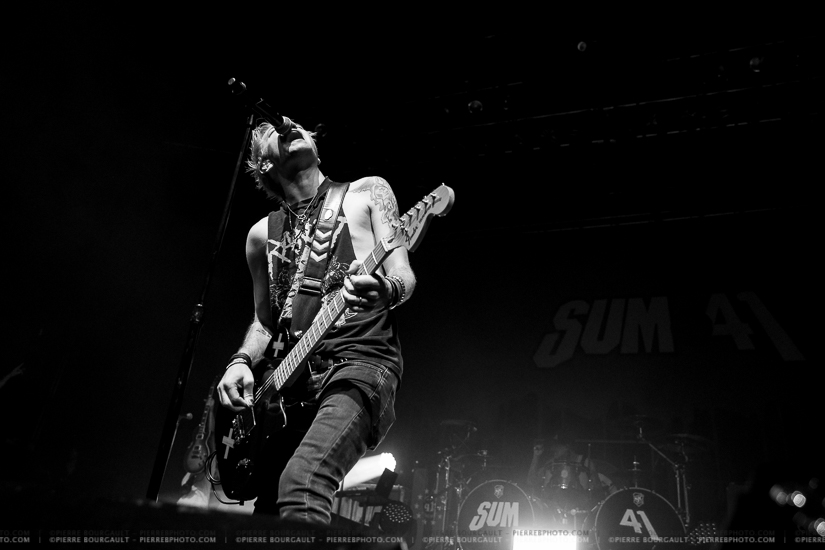