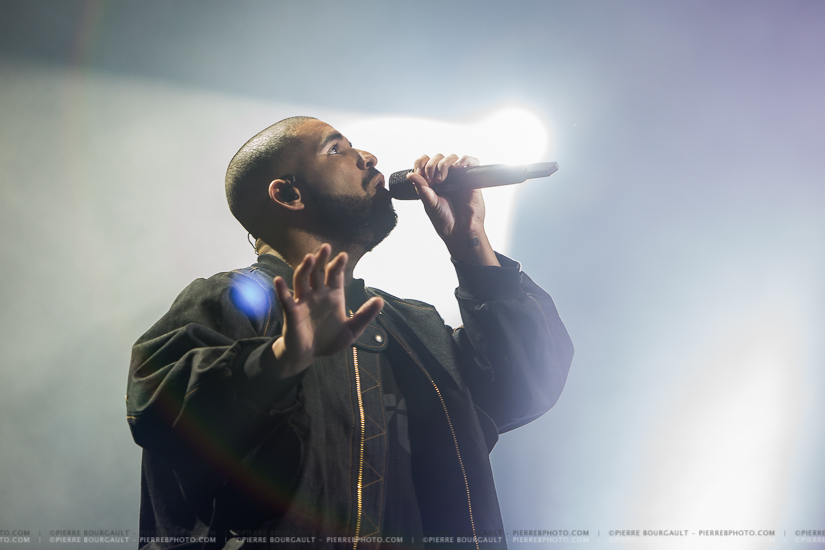 Canadian rapper Drake was in town at Montreal’ Bell Centre.  After cancelling a few shows in Ontario due to an ankle injury, fans were hoping the hip hop star would make it to the stage, and he did, in front of a very packed arena.

It is not every day that you get the chance to photograph one of the highest paid rappers in the business this year.  There seems to be a slight correlation between the level of popularity of an artist and the increasing amount of restrictions put on photographers.  From photographing back at the soundboard (as it was the case in 2013… some of my images that that show HERE), to strict photo releases detailed what we can (but mostly can’t) do with the images.  This night however was none of the above as the 5 photographers there to cover his show were granted photo pit access (ie right up front) and had no release to sign. 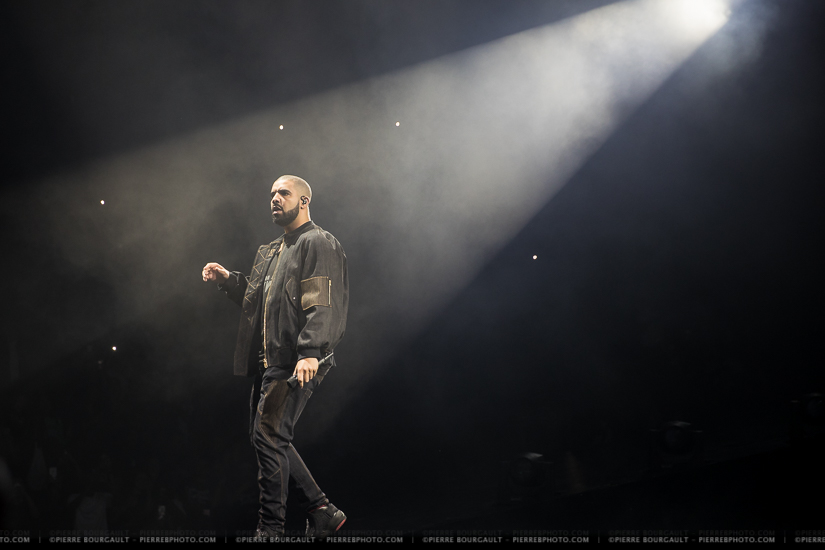 The stage was slightly higher than it normally is and the pit was a bit tight to move through.  This just meant choosing your angles and working with (and not against) the other photographers there.  I shot between equallty between a 24-70mm lens and a 70-200mm lens.  Drake used pretty much the whole stage and spent some time in the back on a raised platform, which made the 70-200 essential for capturing the show as I saw it.

Huge props to one if his video crew who took the time to chat a few of us up to give us some insight on how the show was going to go.  Photographers rarely get to know ahead of time what will happen, and that can be part of the fun.

I was covering the show for Virgin Radio Montreal, and you can check out my full media gallery HERE.

Below are some of my faves of the show as well as a few exclusives. 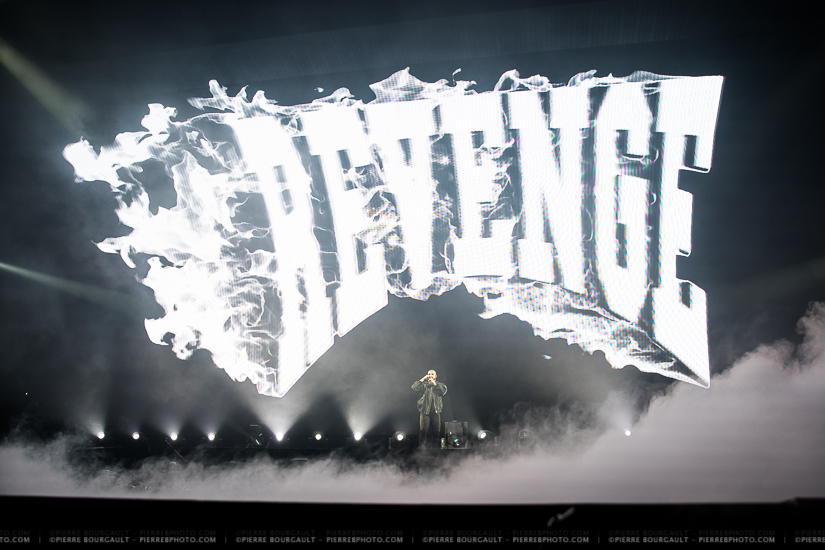 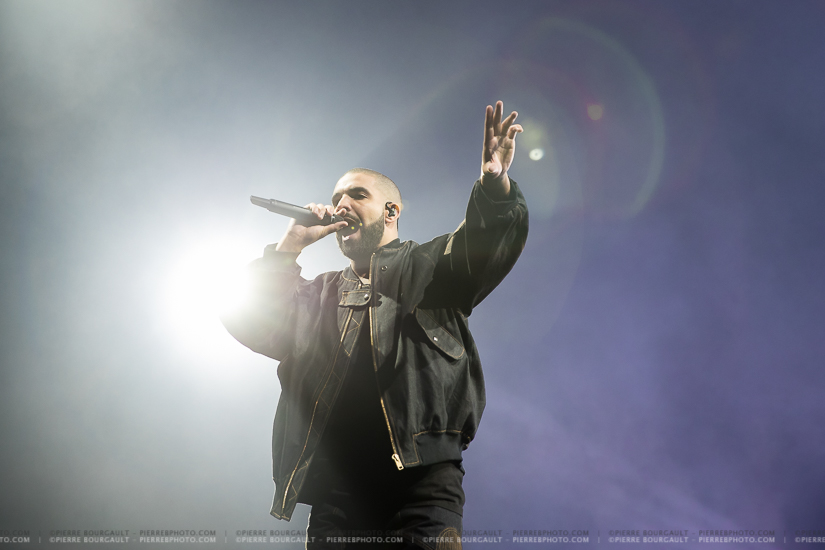 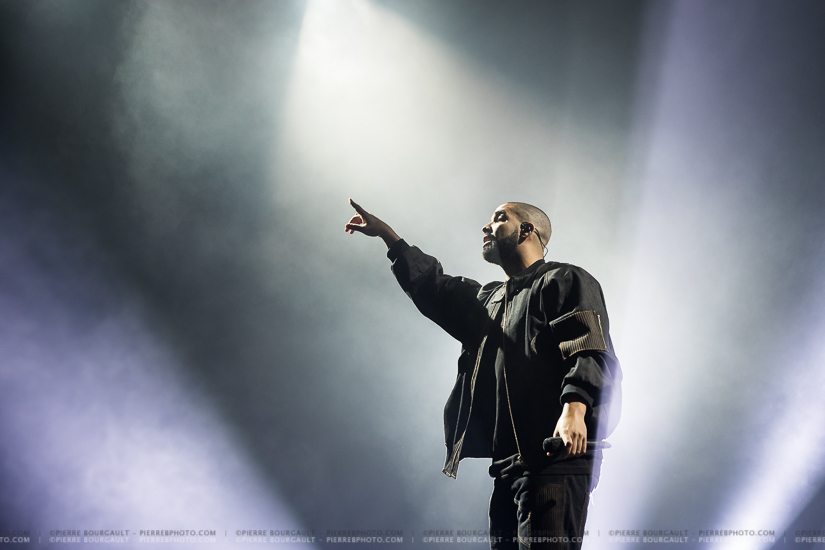 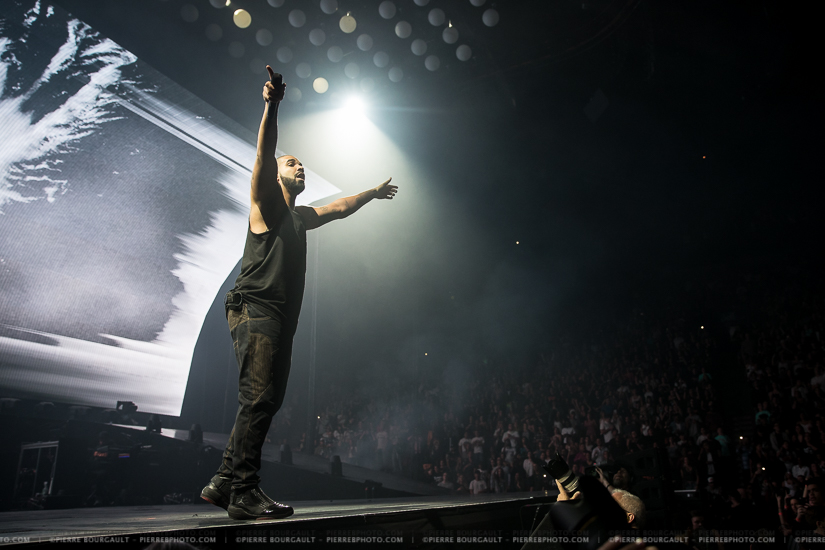 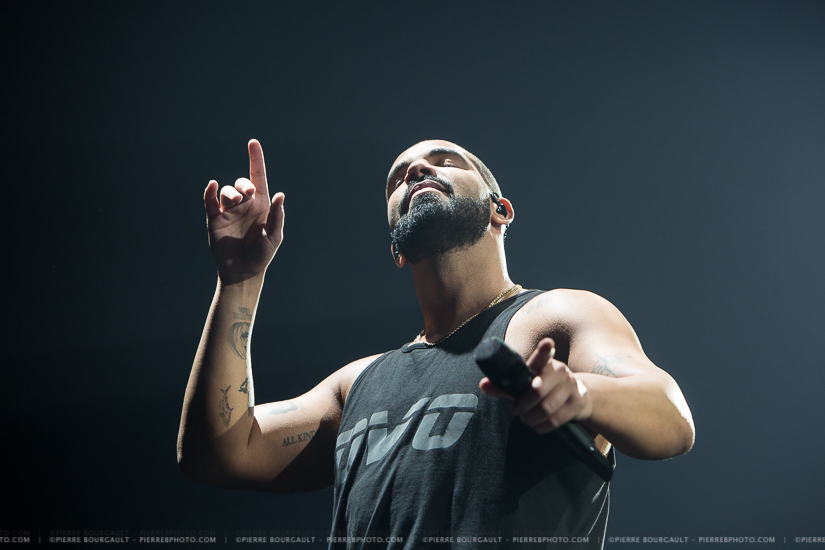 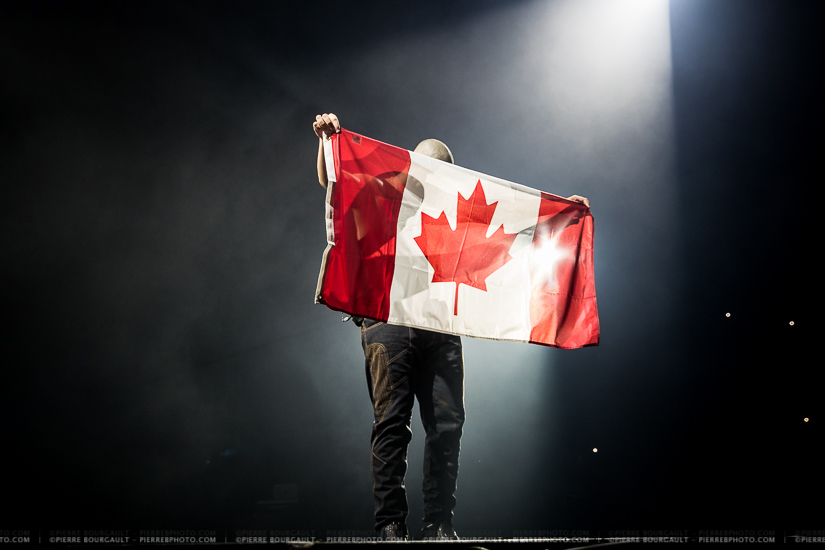 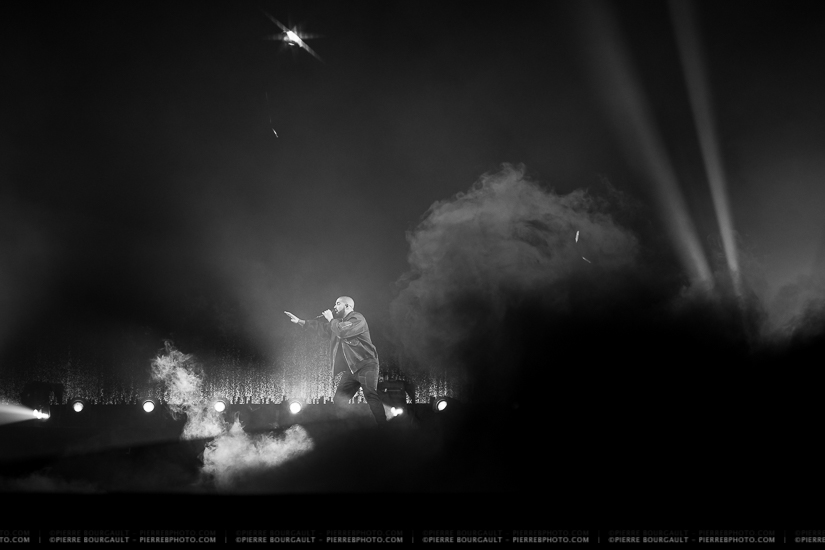 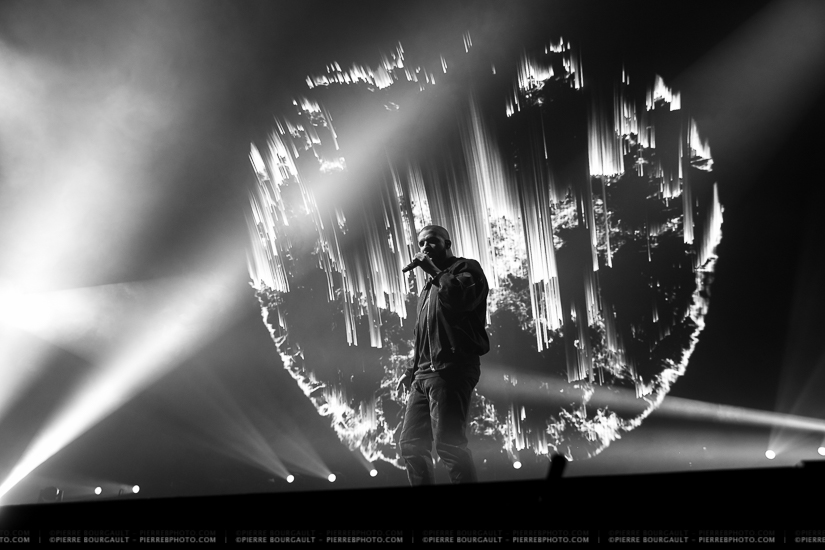 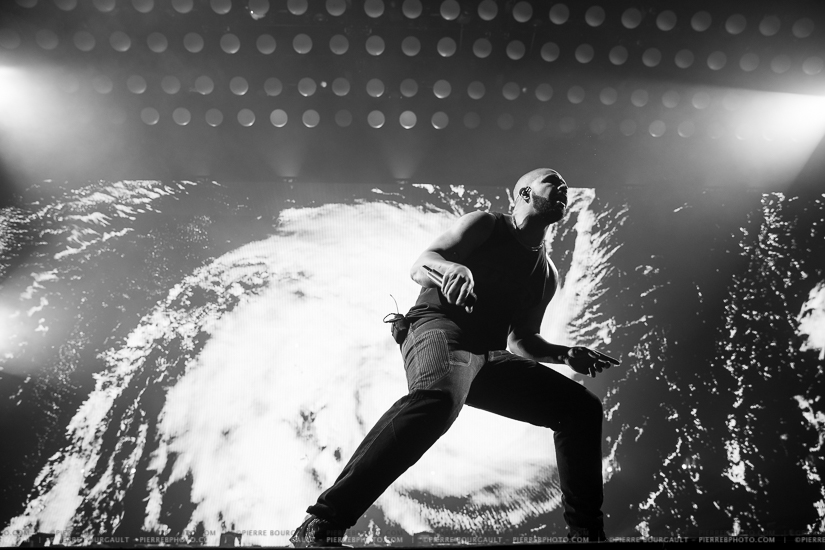 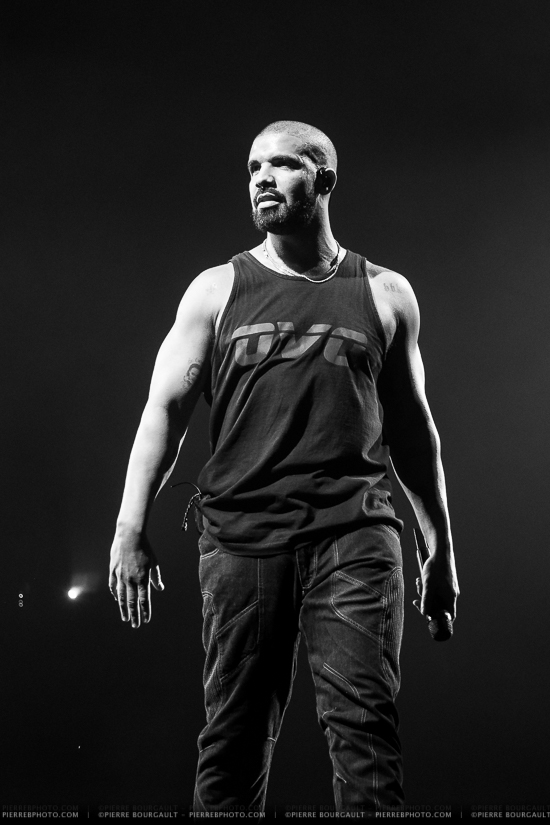