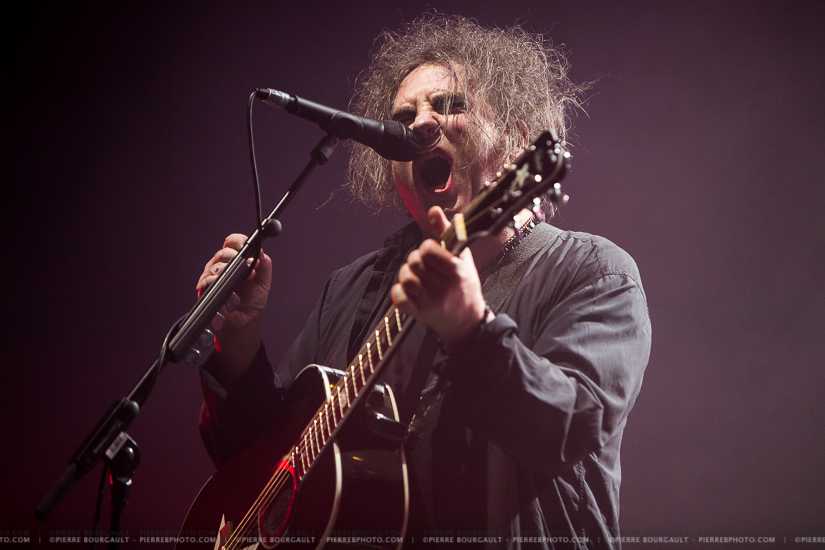 If you are a child of the 80s and 90s, The Cure had a good chance of being a staple in the music you listened to.  Having hit commercial and worldwide success in the mid to late 1980s, the band is still going strong, even though the only founding member that remains is Robert Smith (singer, songwriter).

It is not every day you get the opportunity to photograph a band that is often referenced by other artists as being highly influential.  Personally, I was not a big fan of the band back in the day, but that doesn’t mean I can’t appreciate what they brough to the music industry as a whole.  Being a gothic band, being alternative rock before alternative rock was popular.

I was happy to see them on my June schedule from CHOM 97.7 as a must shoot band… and the fan response to the photo album I sent – which you can view HERE – is pretty indicative of the band’s lasting popularity.  It was great to see such a mix of age groups at the show.  From 45 and on, to early 20s, parents with their kids,… always love seeing the reach music can have.

I don’t often make personal statements on my blog.  But I feel this one warrants it.  I see lots of internet hate being sent towards Robert Smith for keeping the same style and look that he had decades ago.  Yes, he has gained weight.  Do I look like I did 20 years ago?  Nope.  Yes the makeup and clothes haven’t really changed.  But really, who cares?  The guy still has such an incredible voice and knows how to put on a show that delights his fans.  That’s what people want to see and hear.  Just because he has stayed true to himself, who are we to complain … nay…. bully… about the person behind the voice?  If I can have the ounce of talent and staying power that he has 30 years down the road, I would be so happy.

The lights are pretty moody and contrasty, which totally fits with the images.  The shots were done with a mix of a 24-70 and a 70-200.  I could of gone wider, but there were a bunch of strobes, lights and small cameras in the front of the stage that wouldn’t of made for a nice photo (as you can tell, some images had guitars cut, usually due to stage obstacles).  We were also not allowed in the middle of the stage, only on the sides.  Which limit some of the angles, but I totally get and respect an artist that doesn’t want to see cameras in front of them, they want to see their fans.

Now… onto the images!!  As usually, there are some that are in the media’s set, but there are also some exclusives down below, mainly the black and whites. 🙂 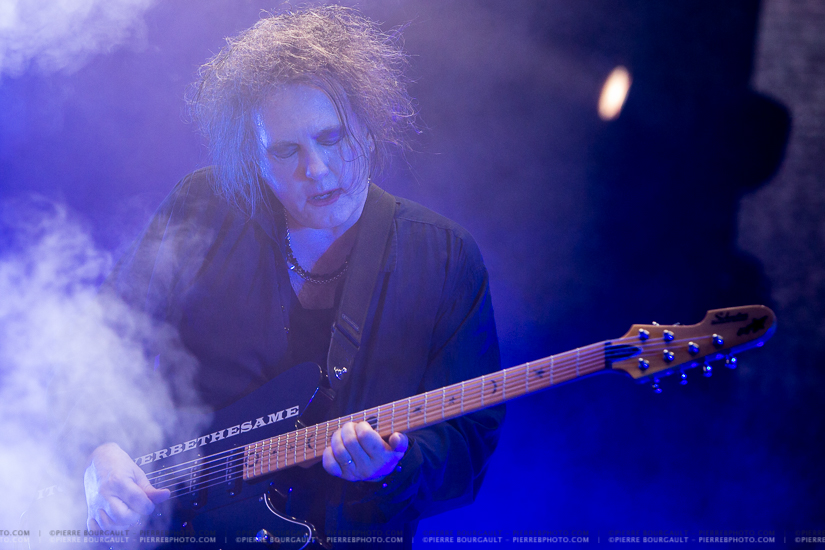 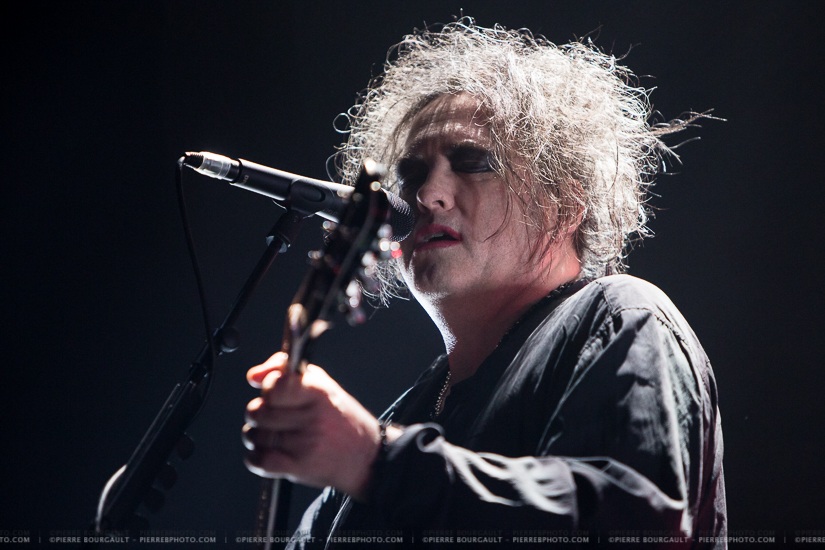 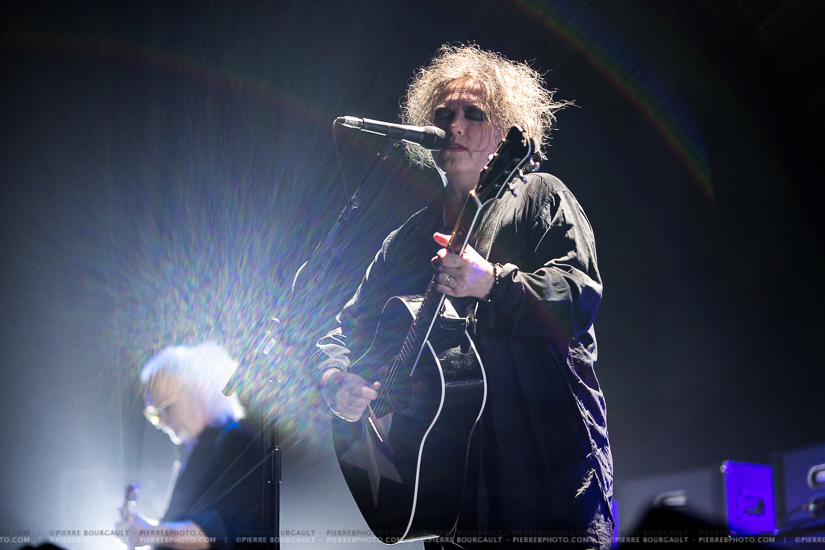 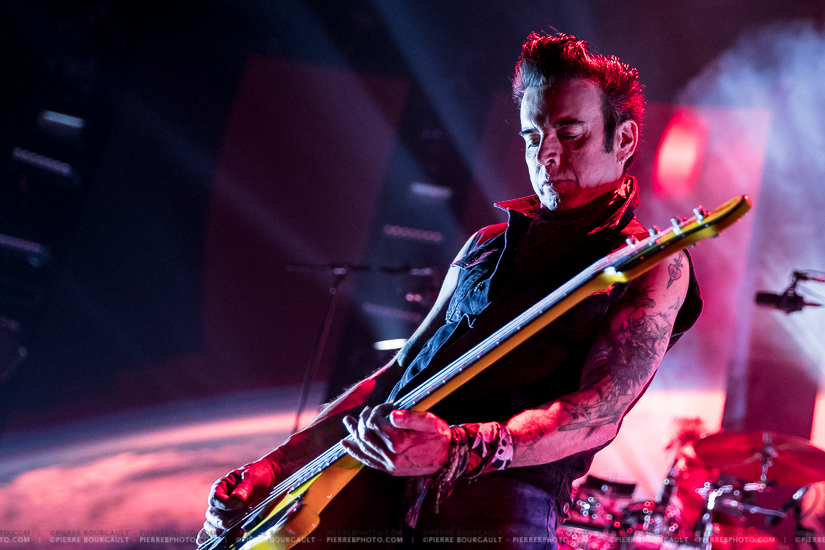 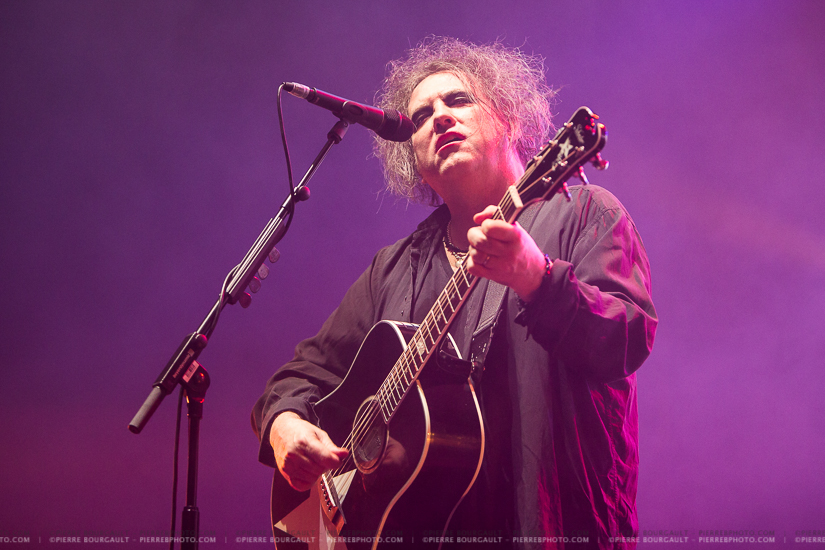 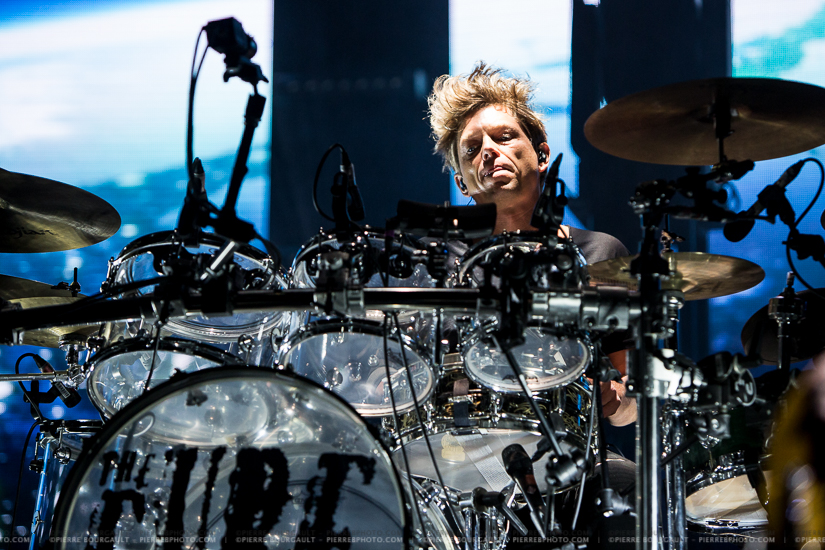 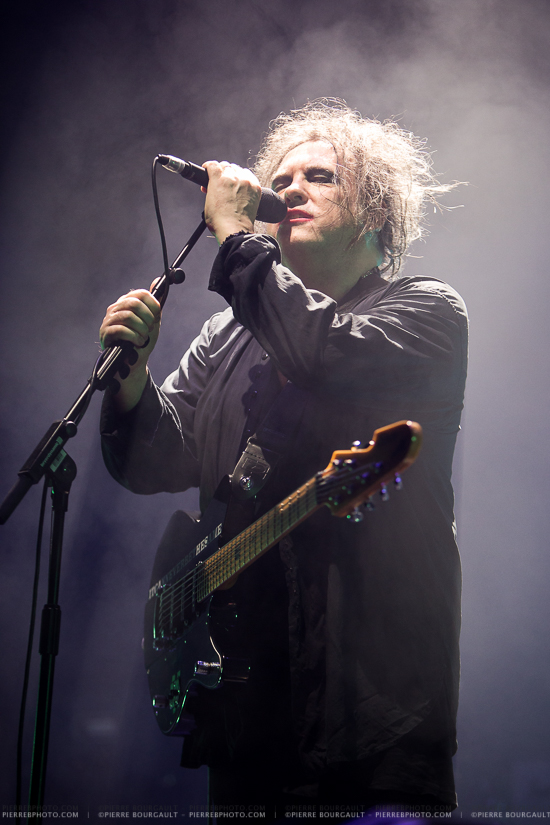 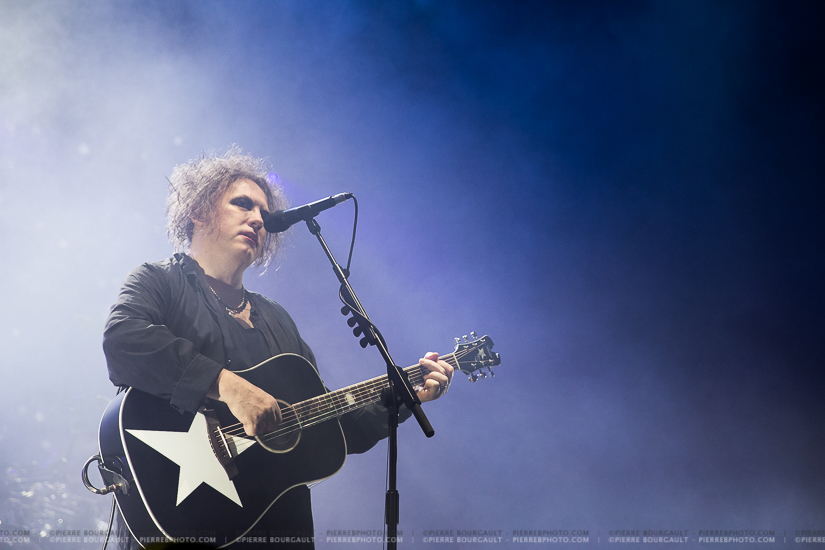 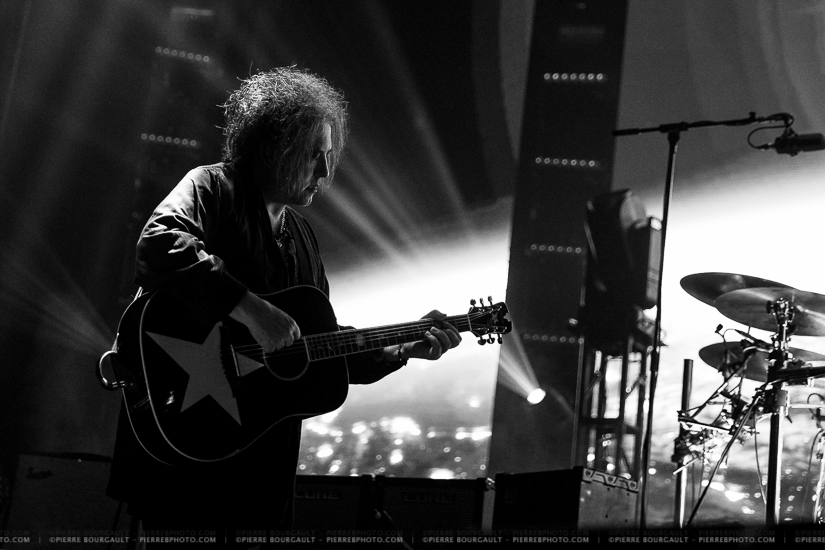 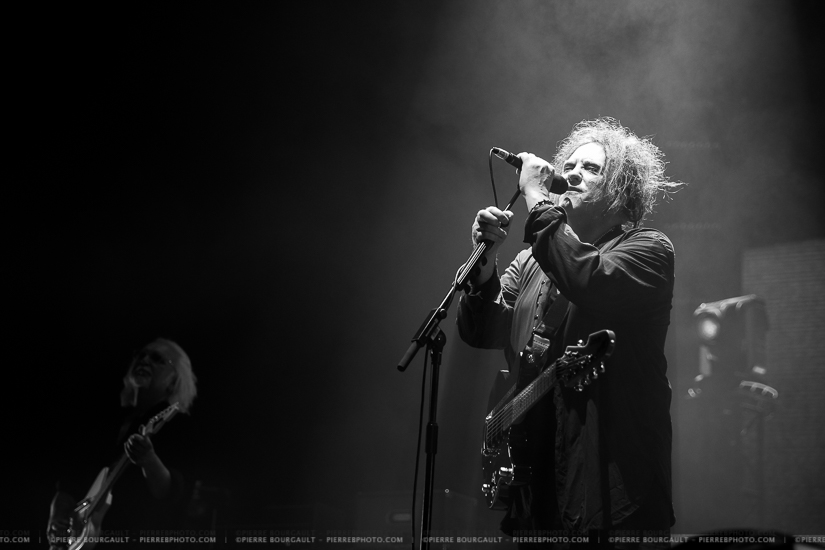 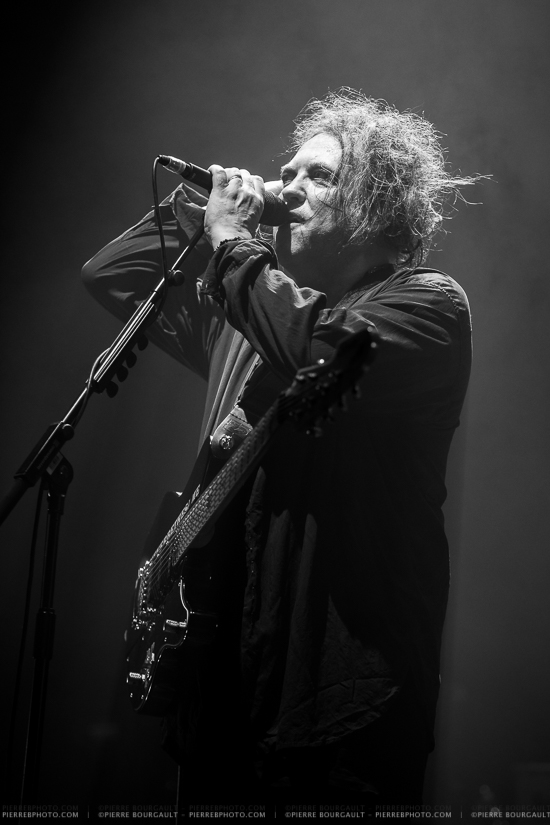 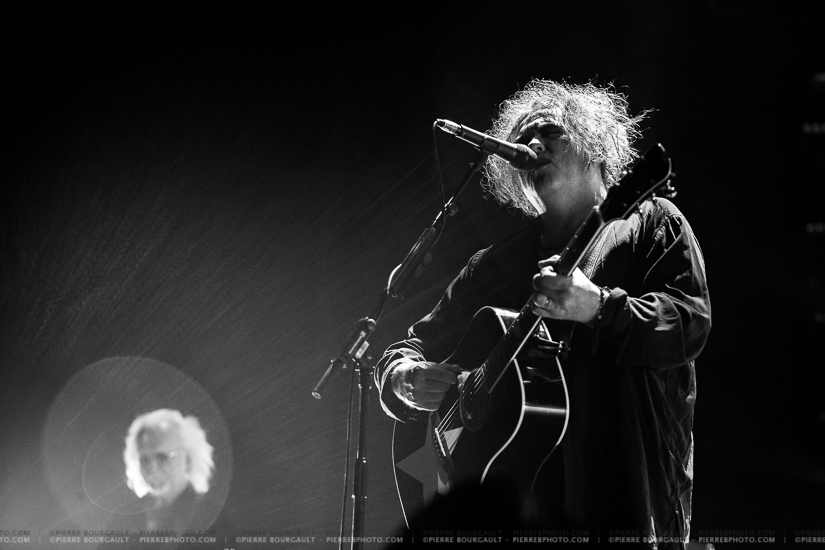 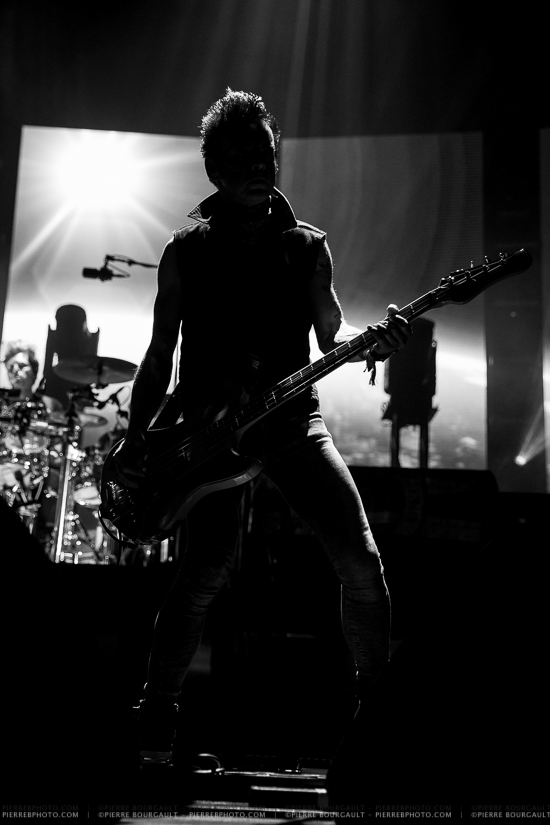 And really, no way I was going to The Cure and NOT getting a shoe shot to add to my every growing collection 😉 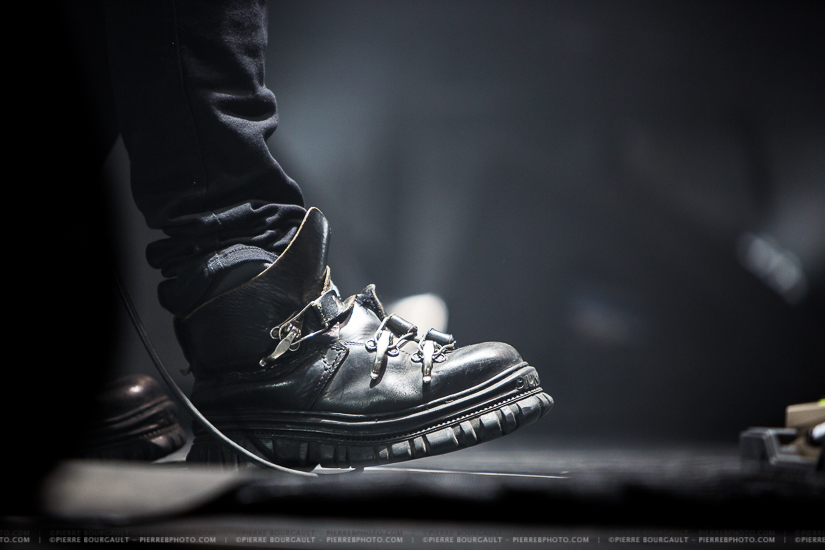