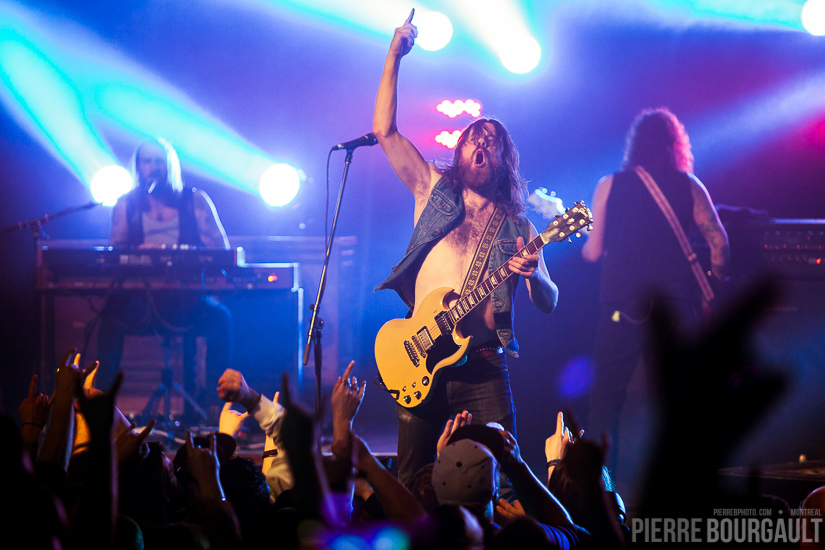 There was no photo pit, but thankfully, rock fans are great with giving you some space when you ask for it.  No need to push and shove, a little smile usually gives you a nod and a pat on the back when you leave a few seconds later.  I would love to get in a pit to shoot them as they move around quite a bit and keeping up with angles and framing when you have to work around the fans isn’t the easiest.

While working through the crowd I used mainly a 24-70mm lens and when I went towards the back, I switched to a 70-200mm lens.  I would of loved to use a wide angle lens, but knowing there was no pit meant that the lens would barely be used.

It was my third time covering one of their shows and I know there will be plenty more. Images were taken for Sorstu.ca.

Here are some of my faves: 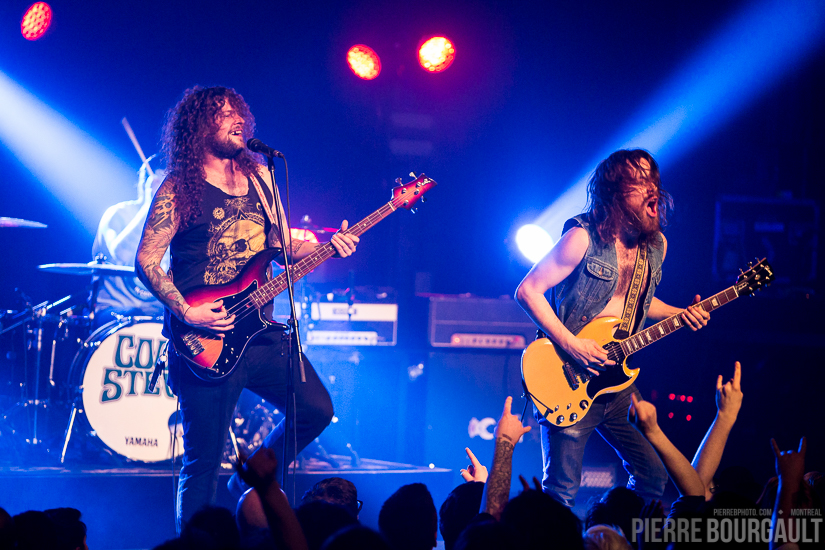 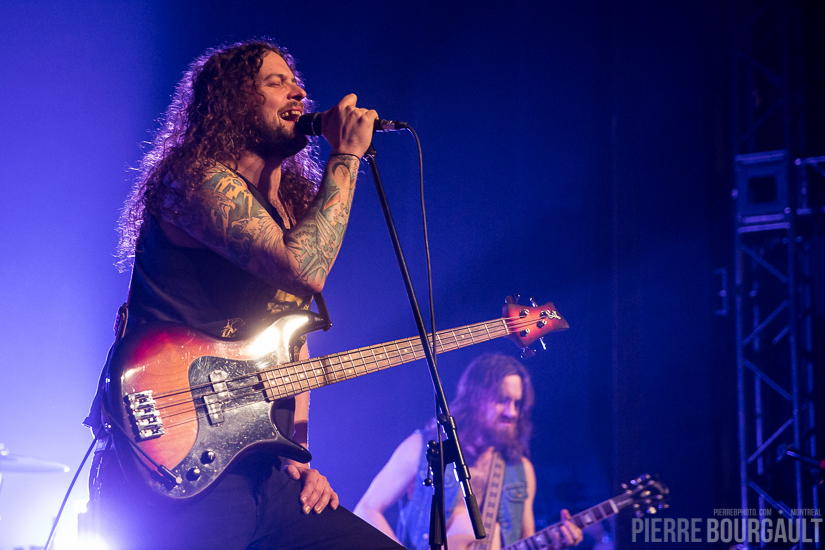 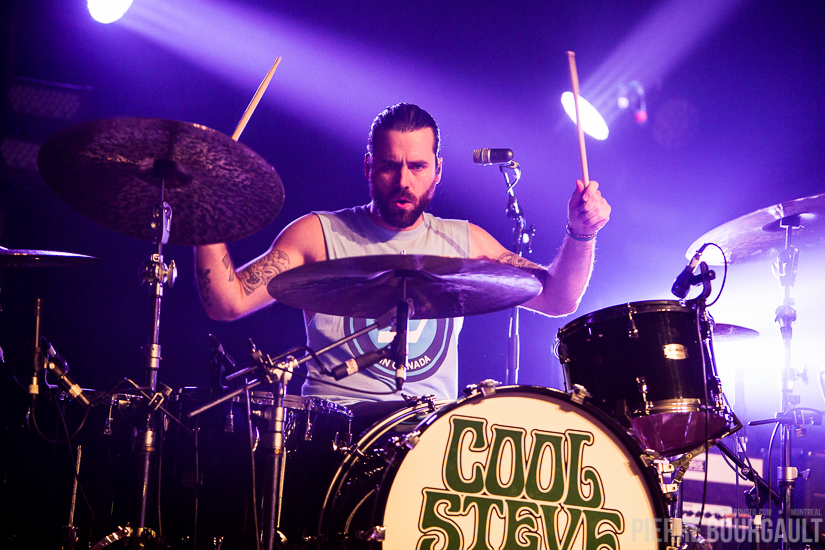 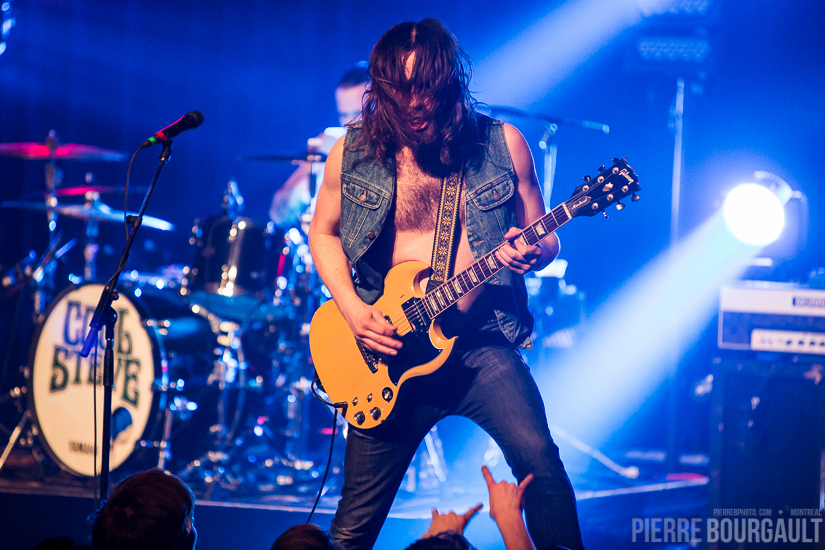 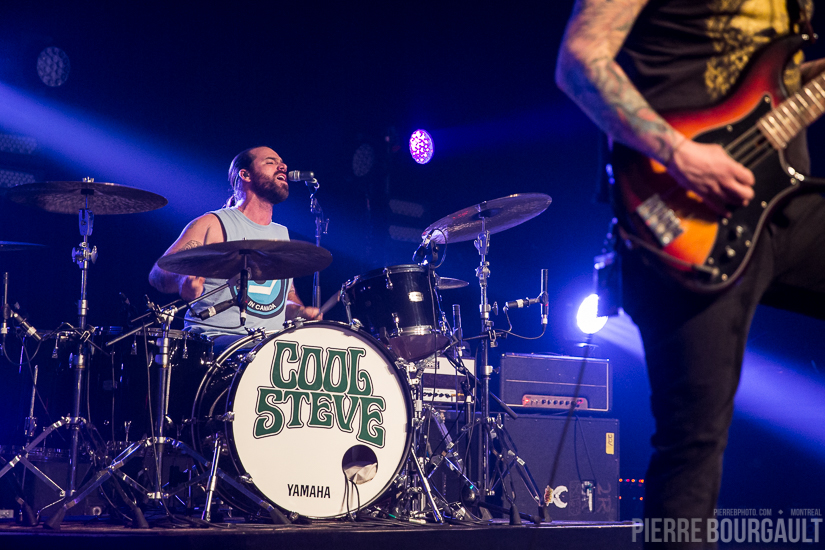 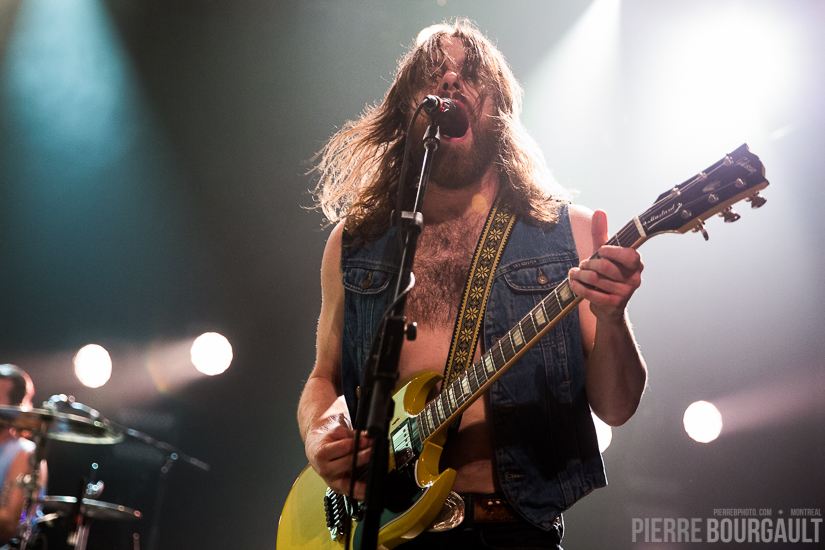 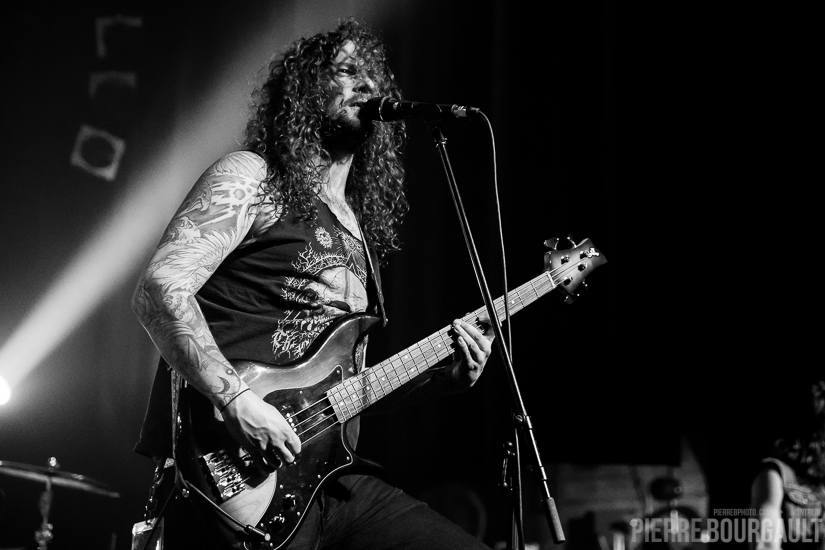 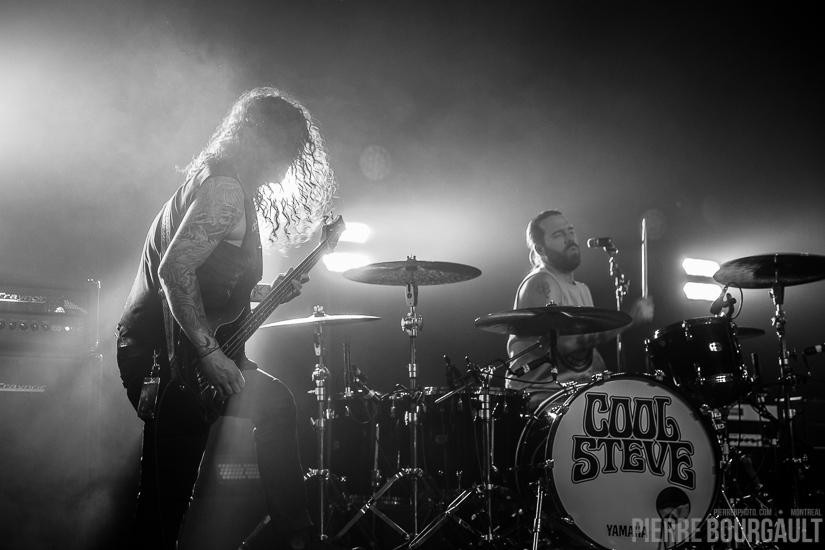