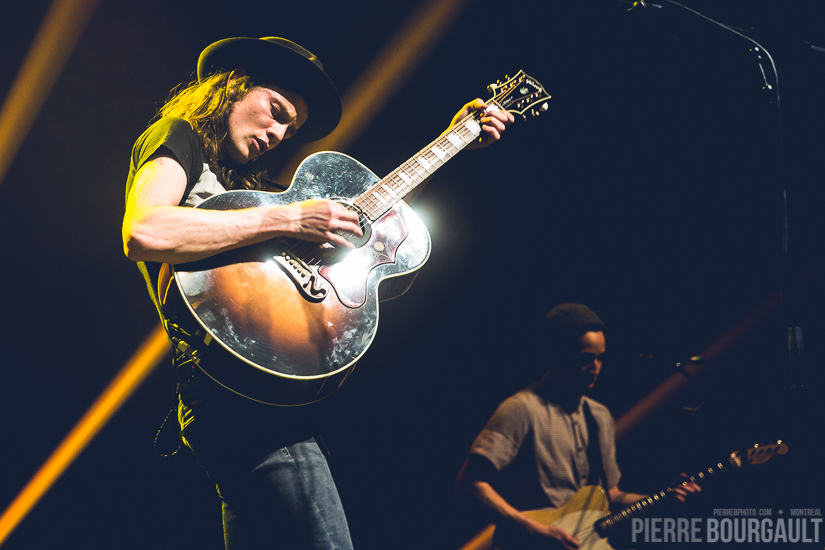 It is with high pitched screams that English singer/songwriter James Bay took the stage at Montreal’s Metropolis.  And when I mean scream, I mean SCREAMS!  Thank you to earplugs!!  Following the tragedies in Paris last week, the venue had some of the strictest security I have seen, but none of it held back the intensity of both the artist and his fans.  For the third time in 2015, James Bay and his famous hat have played in the city, and each time the crowd seems to get bigger and louder.  The man does know how to put on a show… he moves, he plays to the crowd, the lights for his live set are great.  The sky seems to be the limit for him at this point.

I was covering the show for Virgin Montreal, you can see a bigger set of images THERE.

Here are some of my faves, as well as some exclusive images. 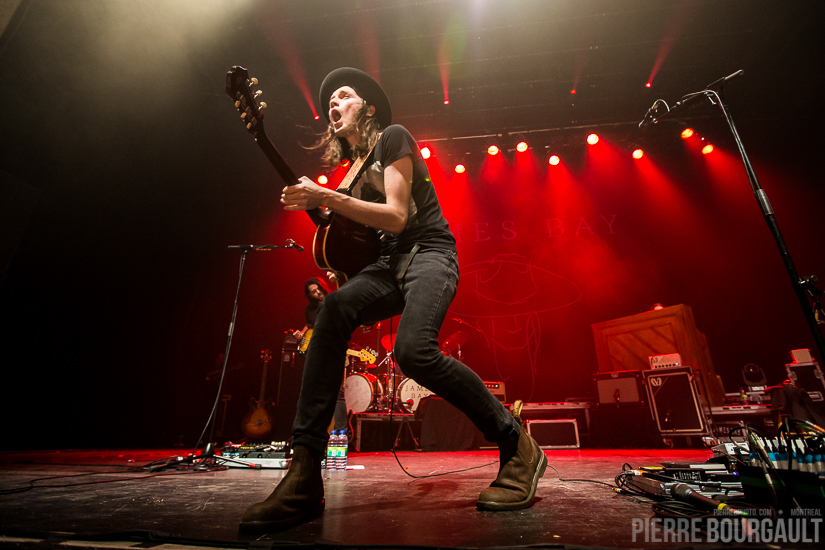 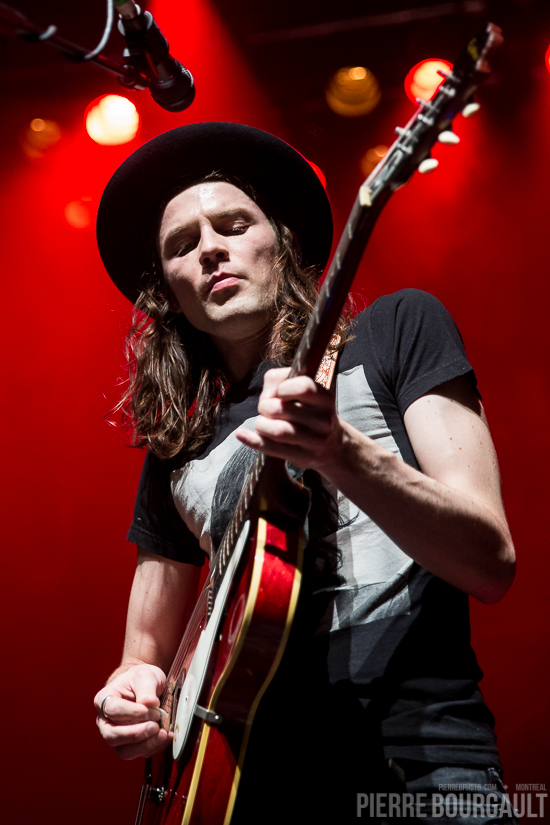 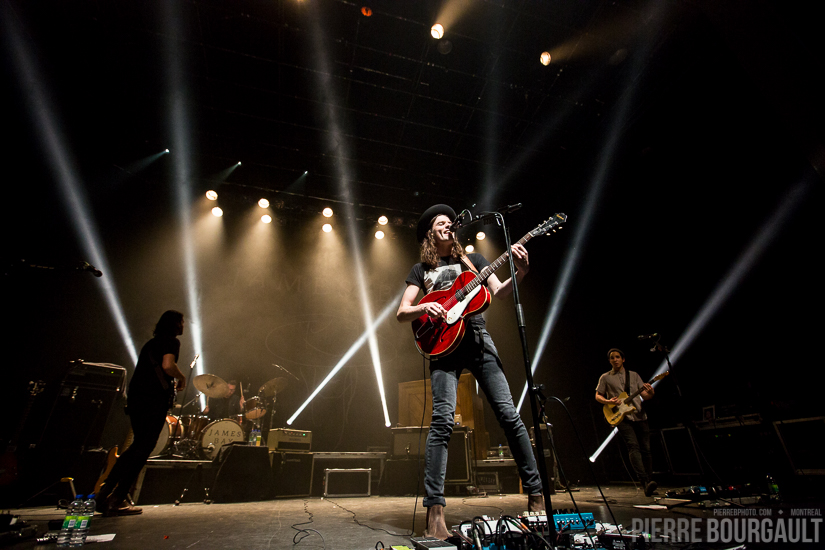 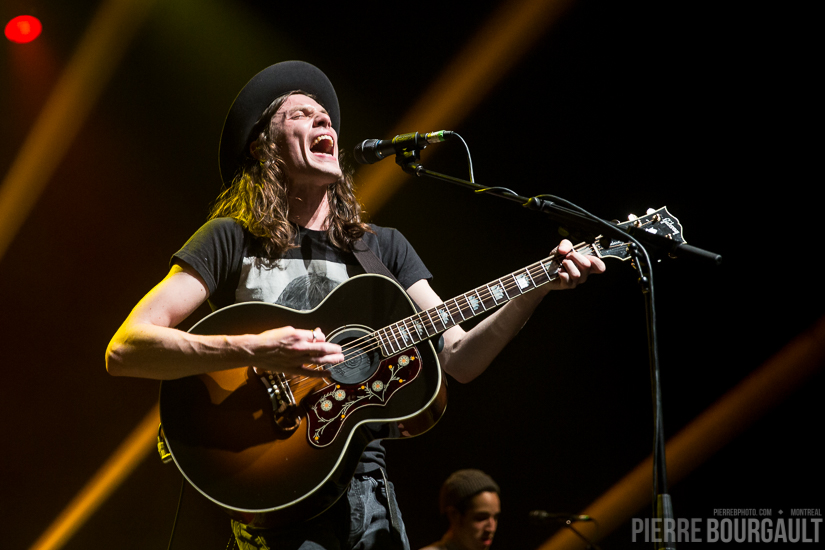 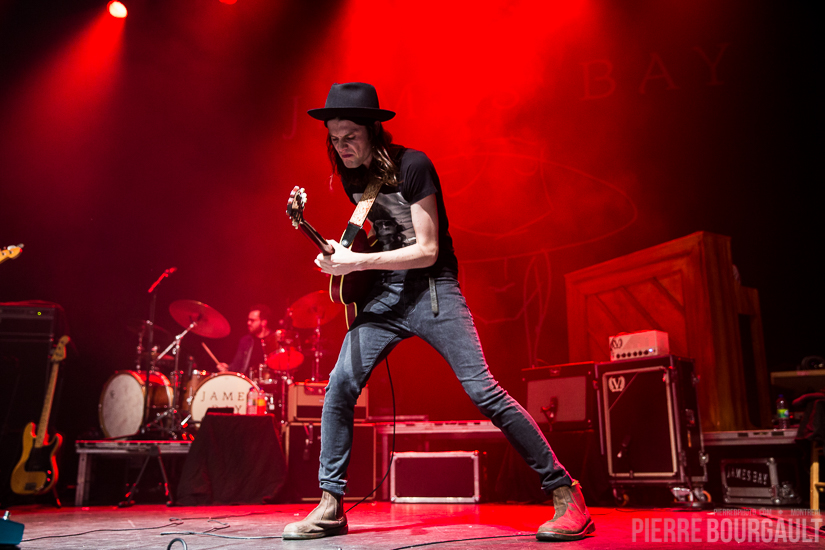 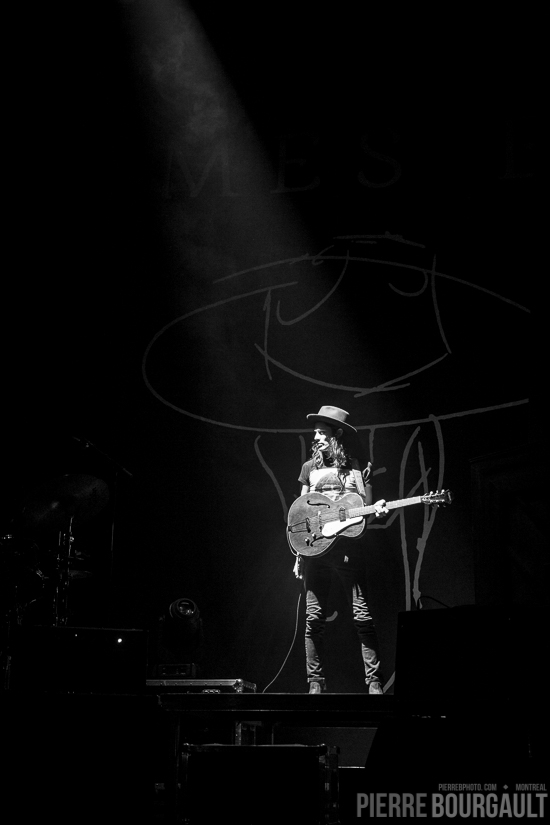 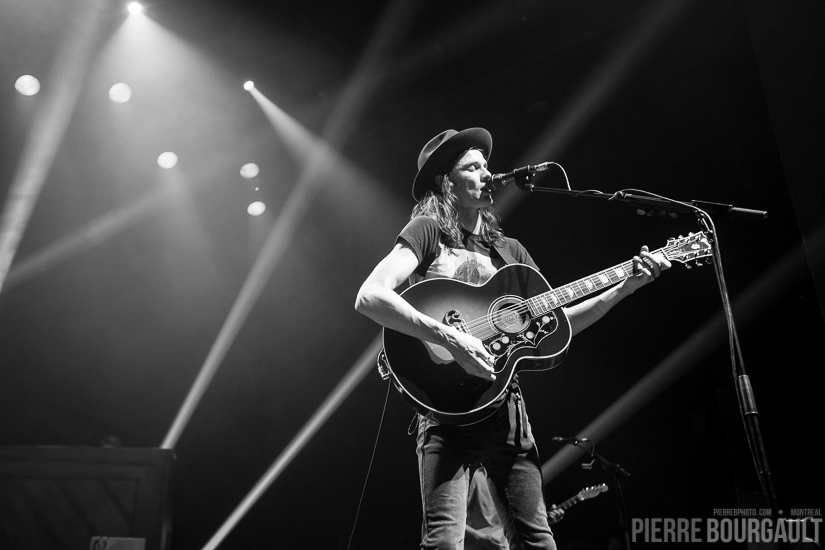 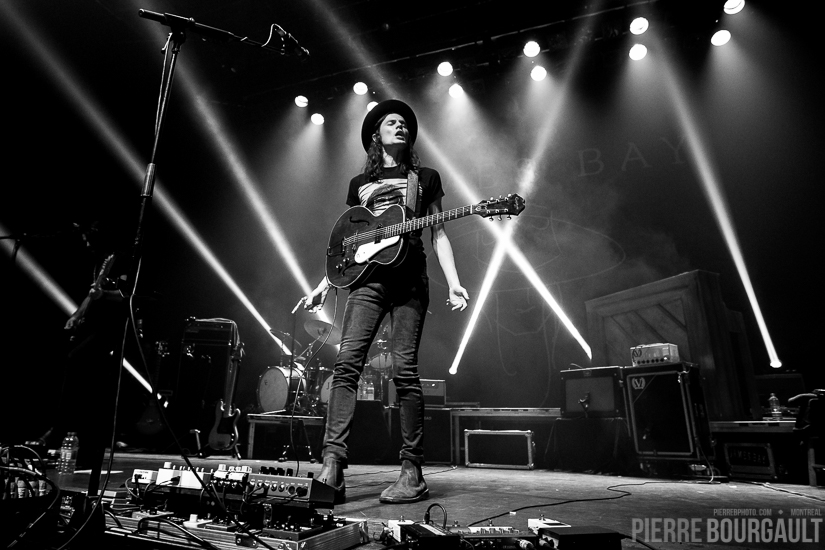 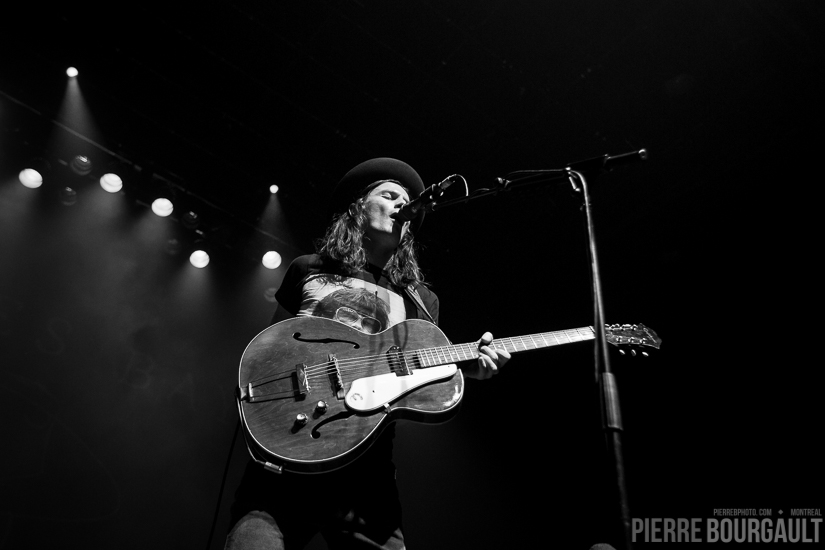 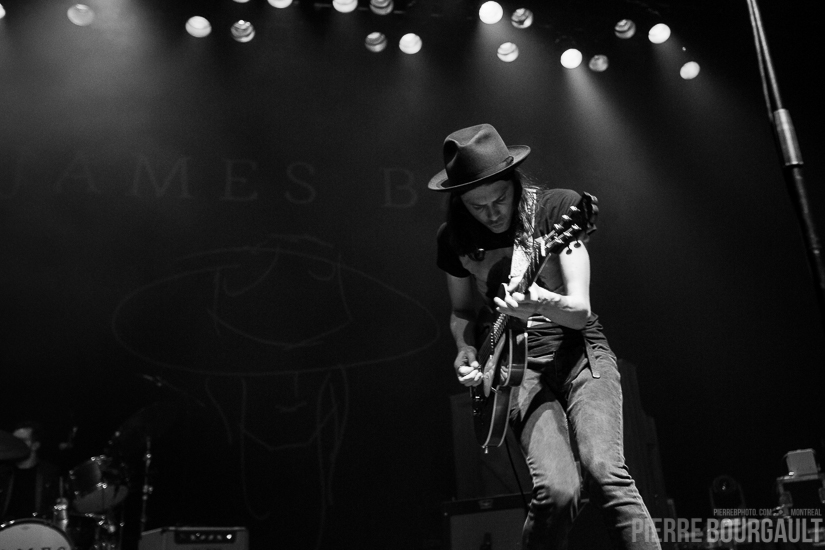 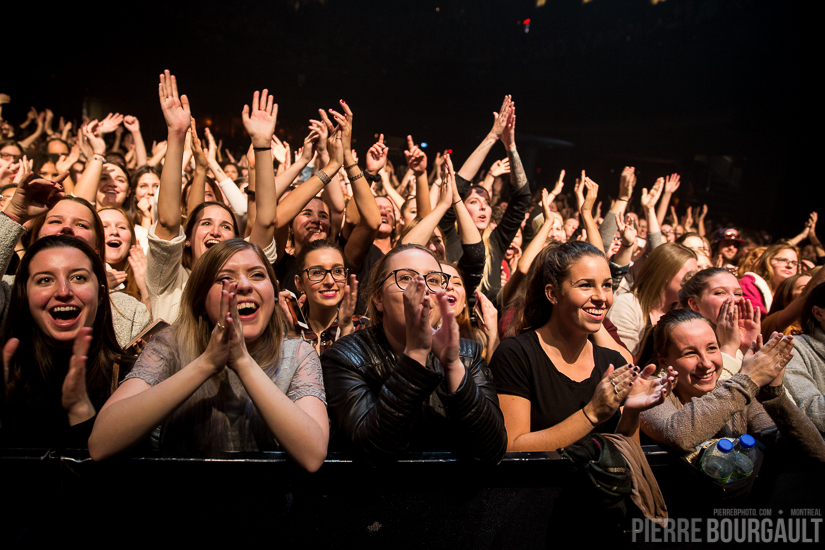