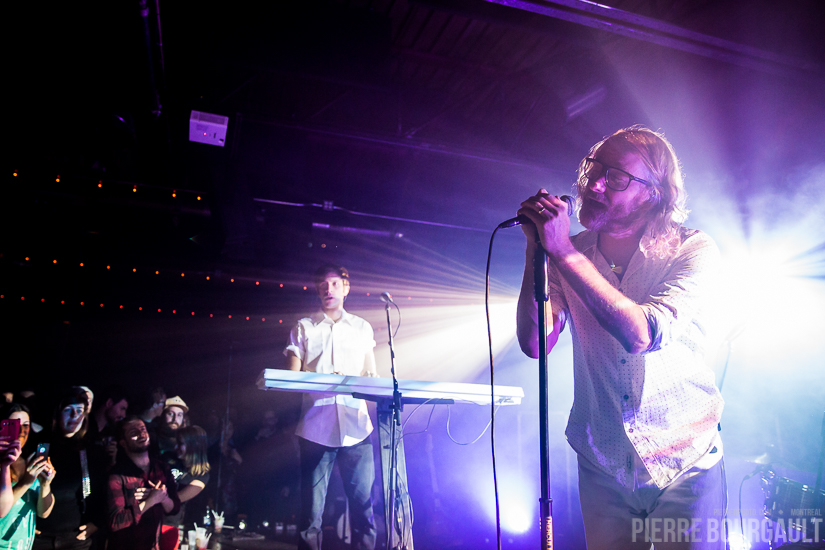 The collaborative project called EL VY, which consists of Matt Berninger (frontman of The National) and Brent Knopf (of Menomena) made their first appearance in Montreal last night, supporting their recently released Return to the Moon.  They played in front of a well packed crowd of 500+ at Montreal’s Theatre Fairmount.

The venue is a great venue to watch live acts, but as a photographer, when the place is packed, it gets pretty hard to move around.  You end up picking a spot and sticking to it.  Thankfully, I ended up on the right side of the stage, as the other side I would barely of seen Matt and only seen Brent’s back.  The lights played a big importance in the live show… it was dark, moody and pretty low blue light.  Not the easiest to photograph in, but it fit the style of music very well.

A bigger selection of images can be seen up at CHOM 97.7, here are some of my faves of the show. 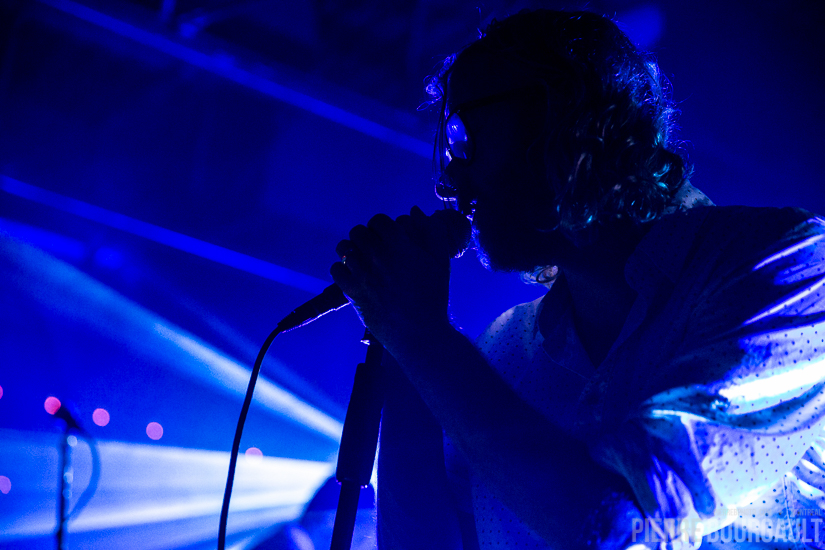 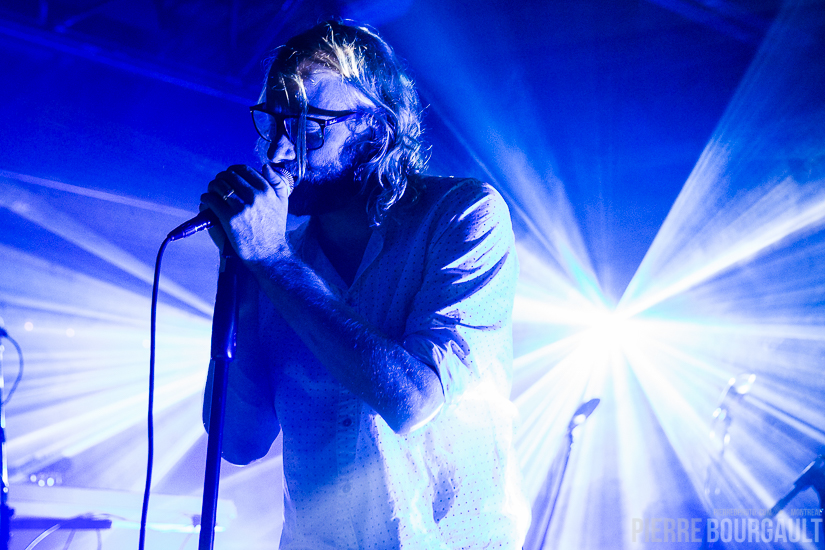 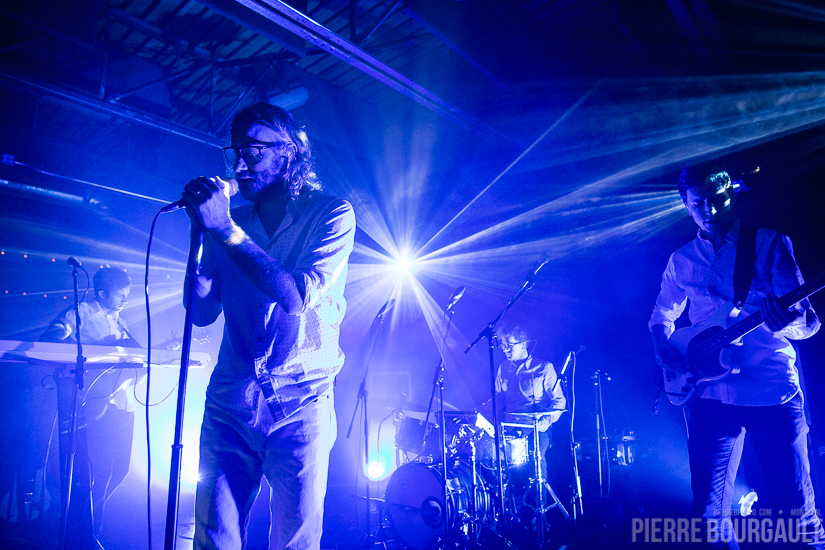 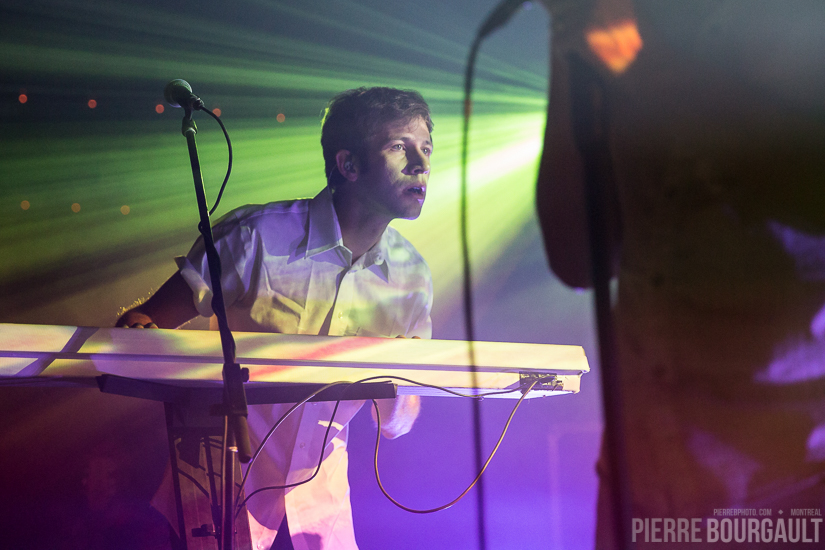 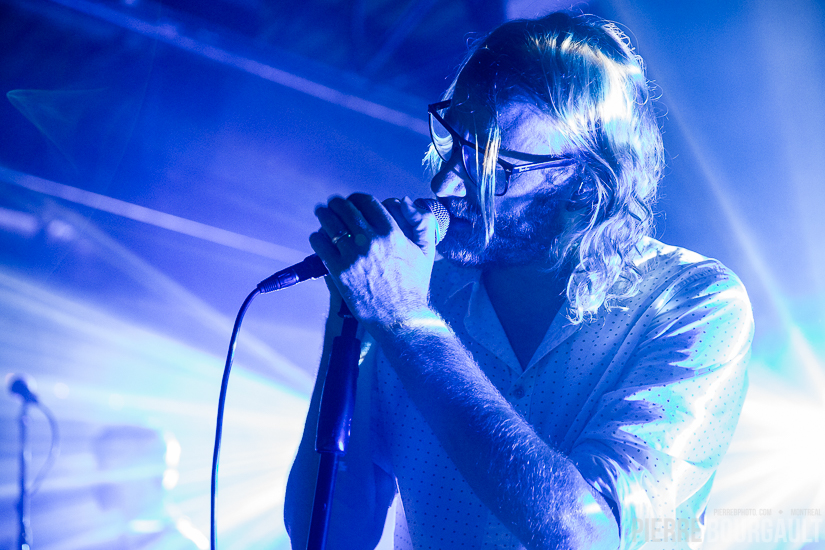 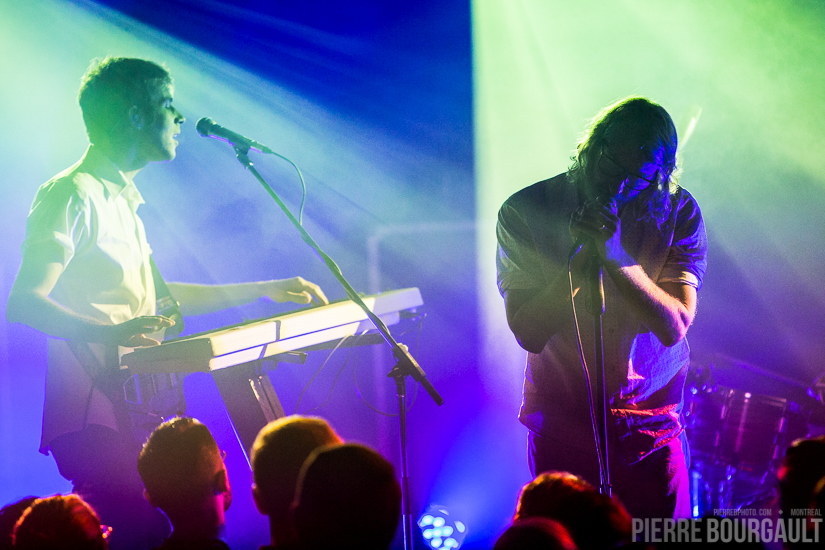 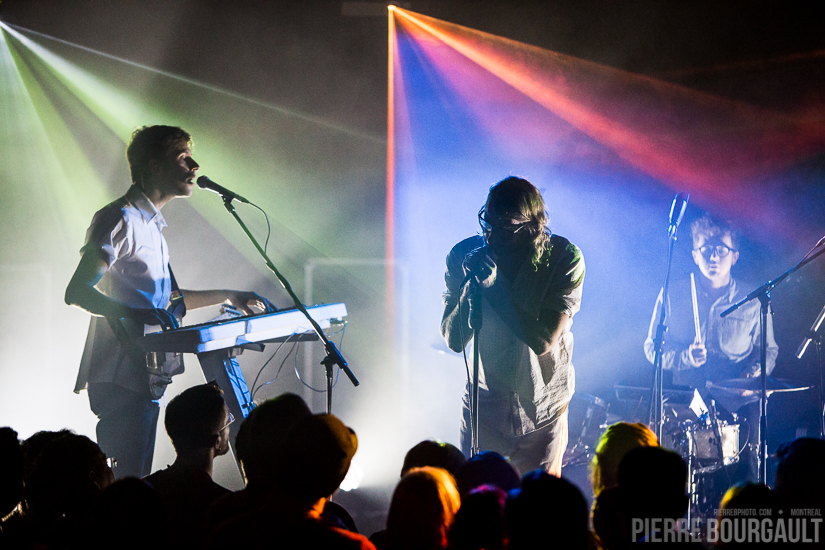 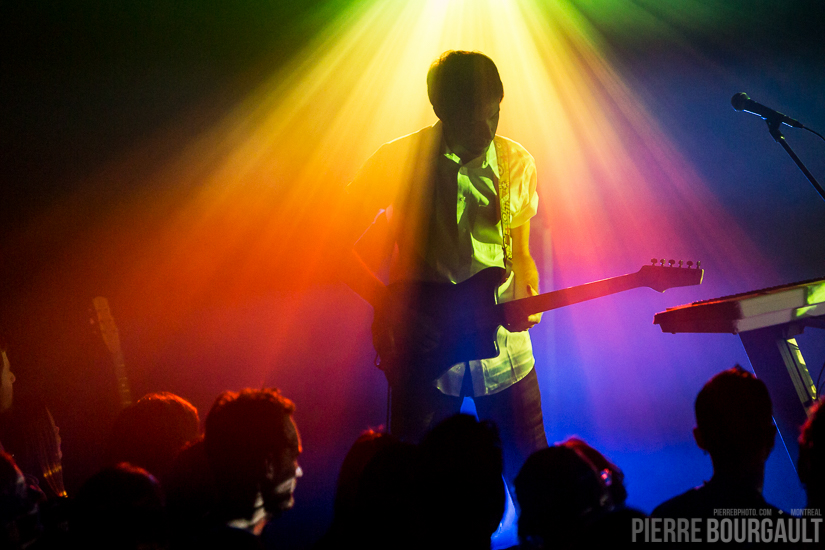