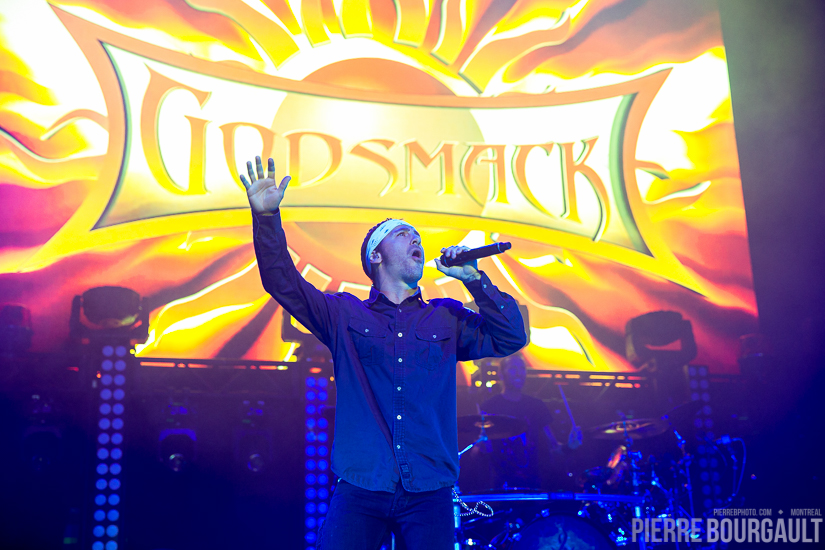 When Godsmack comes to town, you know you are in for a good show. I have had the pleasure of photographing them twice before, both times being outdoors. Seeing that they were coming to Montreal at the Metropolis, I was really curious as to how the hard rock / metal band from Boston would translate on a smaller stage from what I’ve seen before.

Lights? Check. And man, they were nice lights. From fun streams that, at the right angle, wrap around some members, to nice bright white lights (for you photo enthusiasts, at an ISO 1600, my adjusted my shutter between 1/250 and 1/640 … which is pretty sweet). The members know how to use the stage and front man Sully really knows how to work the crowd. They added a bunch of blocks in the photo pit for Sully to step out on and be closer to the fans, which he used quite a bit.

You can see the full set of images up at CHOM 97.7. I’m including a few extras here, well, just because they can give so much in terms of visuals and photos, it would be a shame not to. 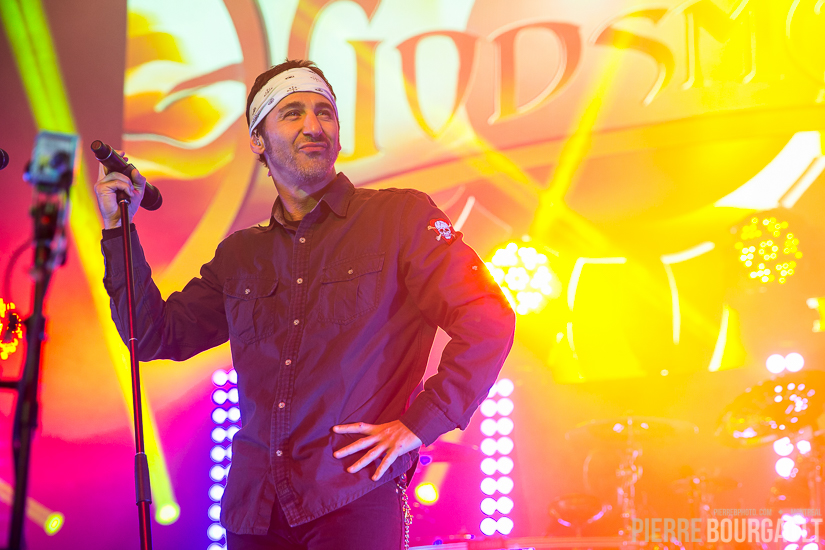 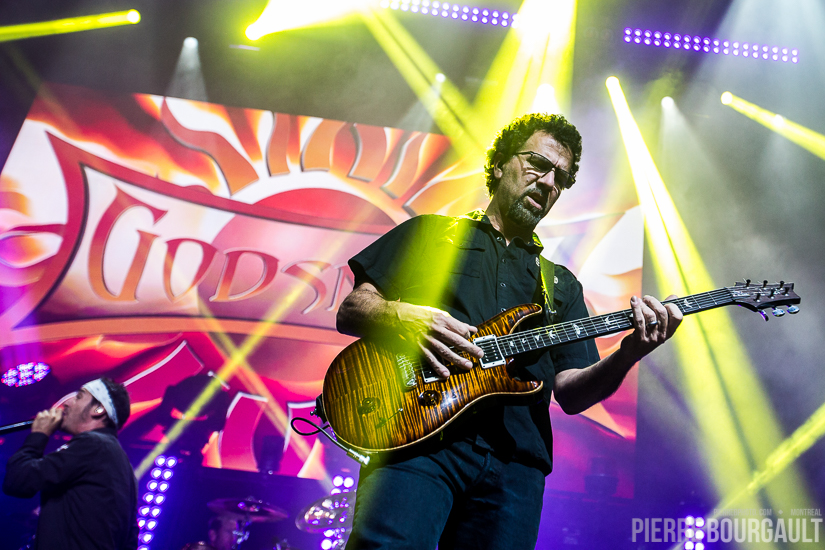 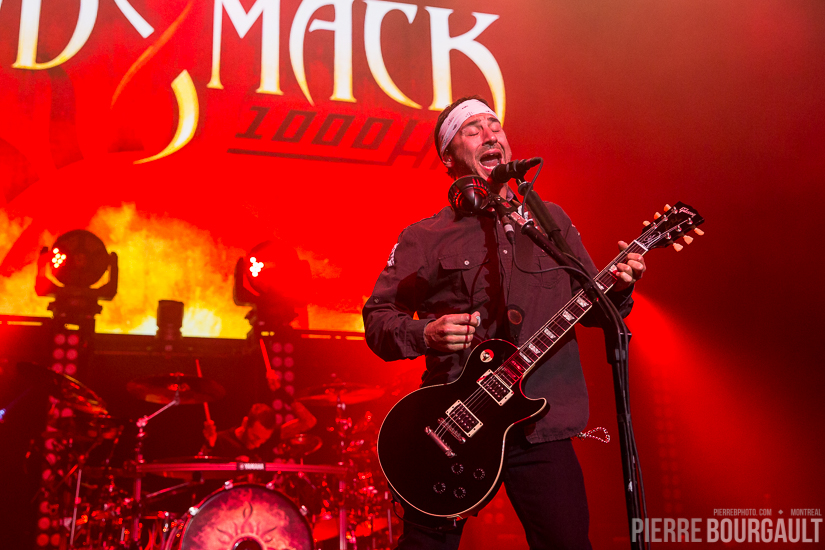 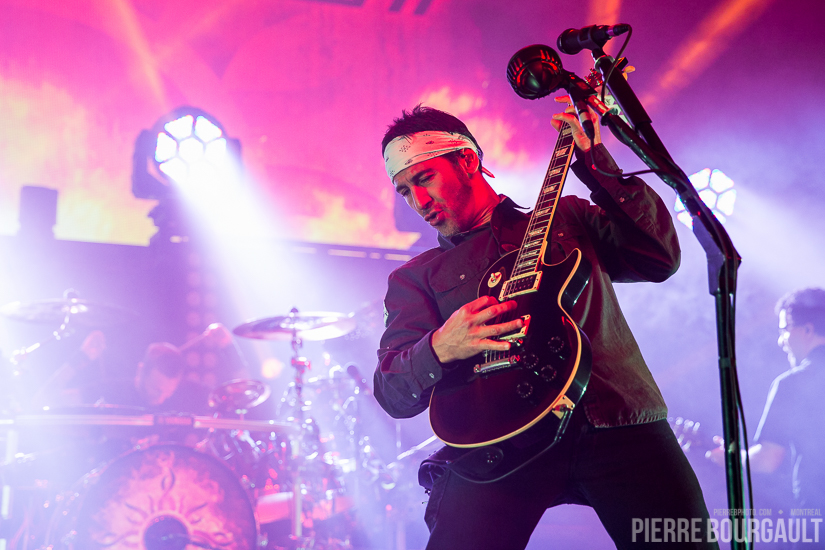 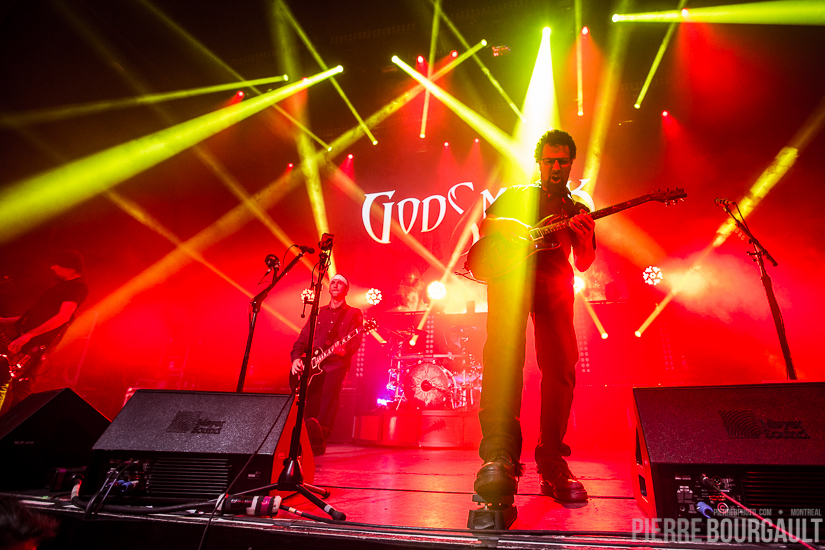 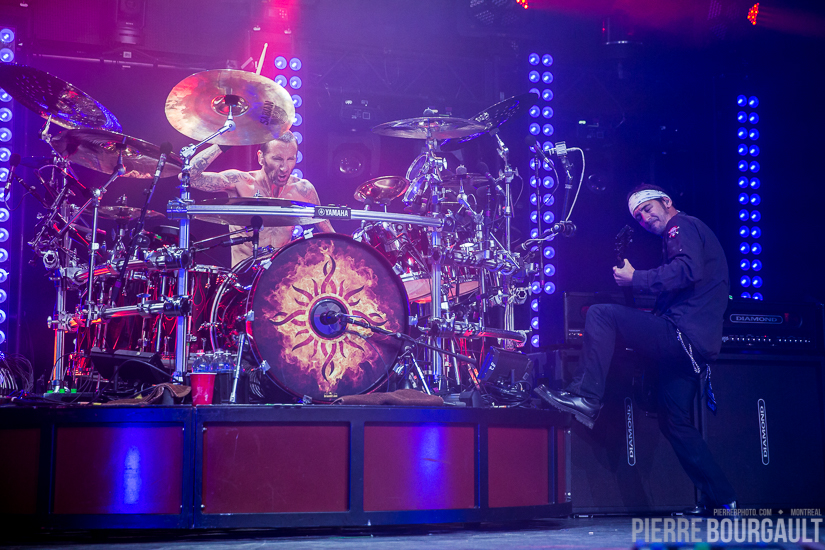 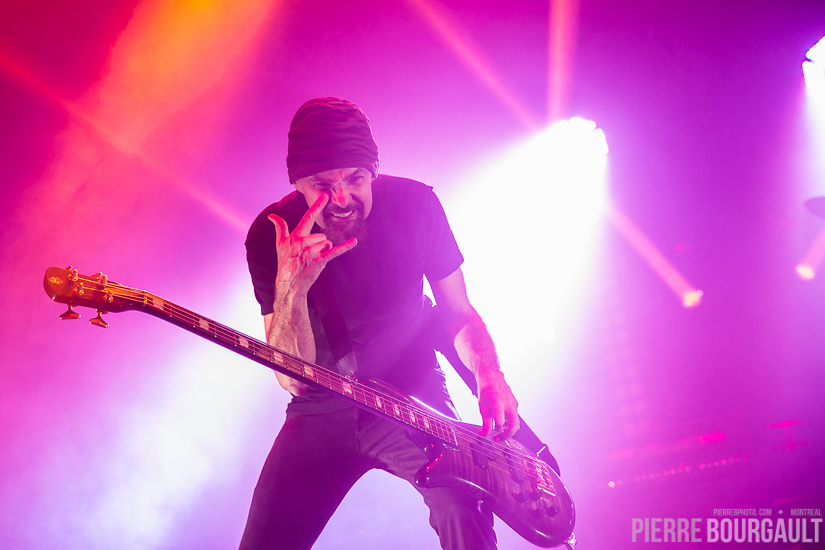 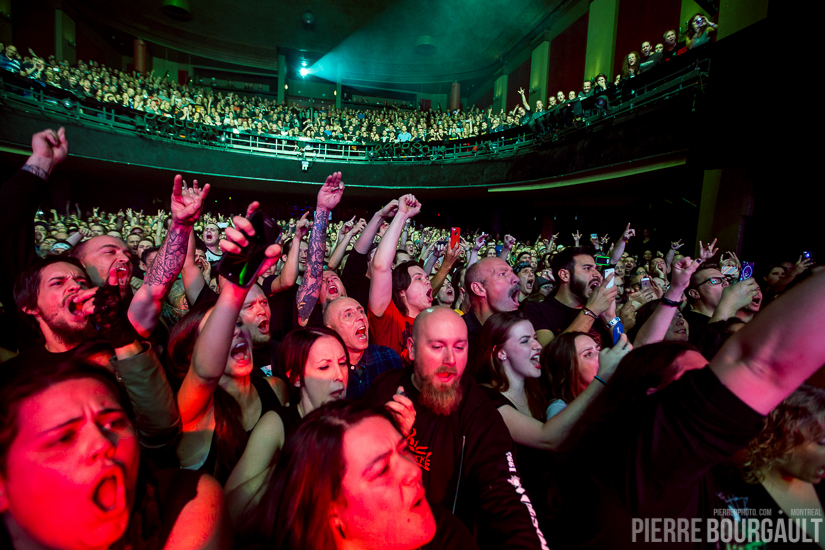 And because I feel the need to work out some black and whites, here are a few 😉 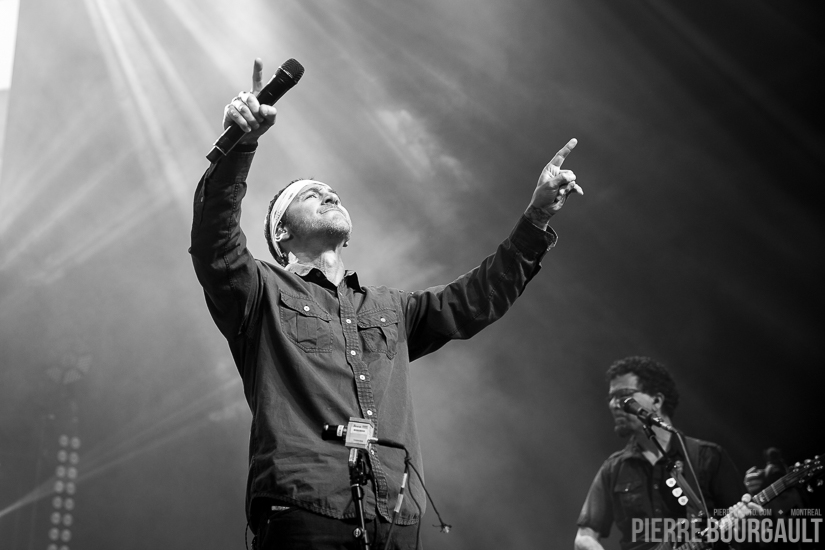 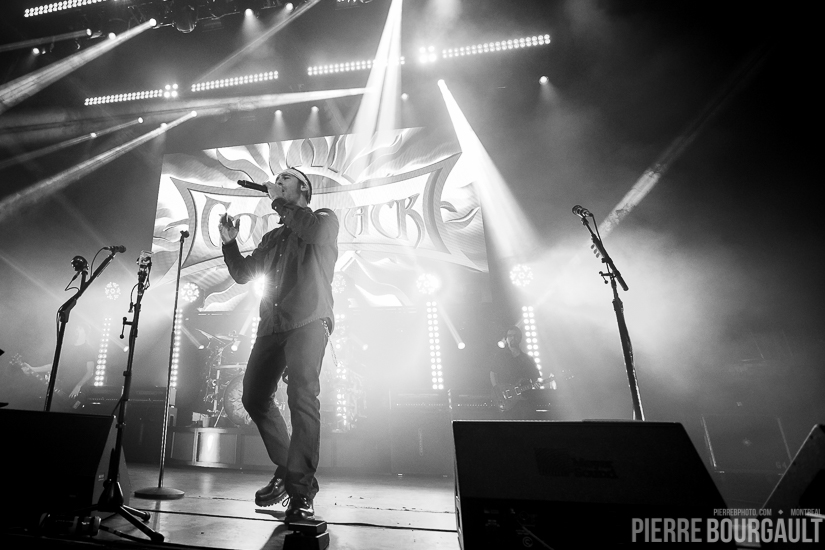