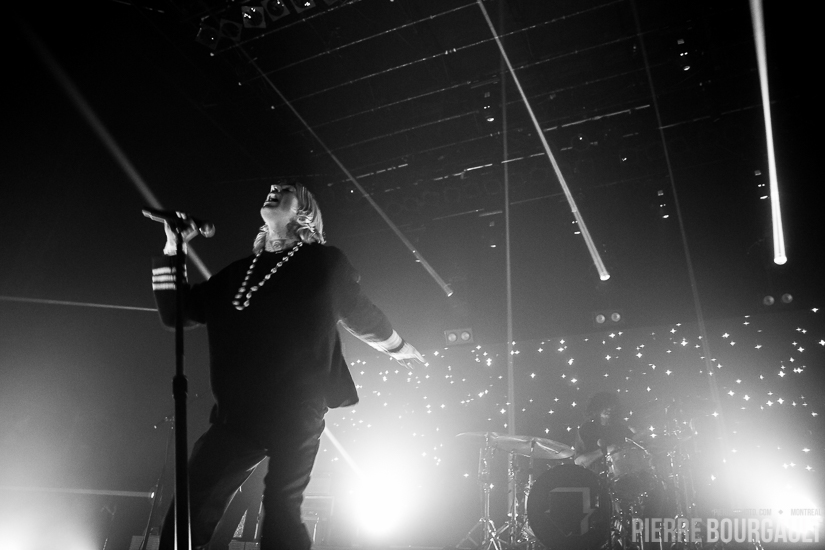 American rockers The Neighbourhood were at a packed Metropolis on Thursday night – and by packed I mean paaaaaaaacked!  I haven’t seen the venue so full of people.  Even the two opening bands were treated to an almost full house of screaming mostly younger girls.  With a new album due out in a few weeks, the band took to the stage with a volley of strobes (that were present for most of the 3 songs I was there).

It was one of the more challenging shoots I’ve had in a long time.  Very contrasty and low light, mixed in with the strobes makes for a fun night trying to get focus and proper exposure.  Front man Jesse is extremely comfortable on stage, and the fans respond in kind each time he makes his way closer to them.

Not a good night to forget earplugs at home… while the music was typically loud, the fans screams were deafening.  The full set of images and a review can be seen up at Sorstu.ca. 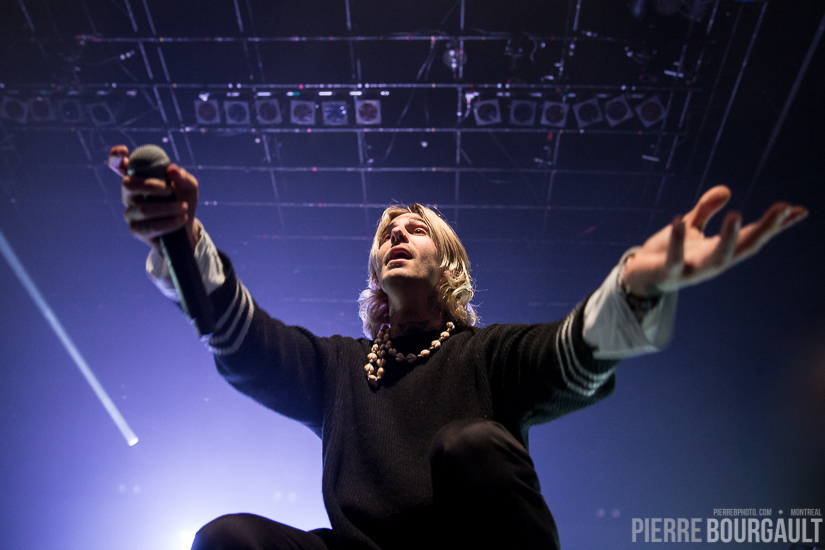 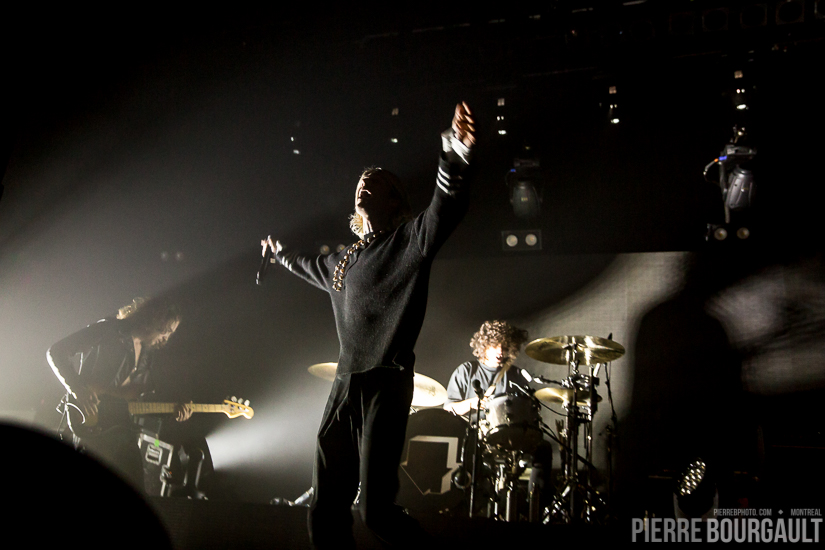 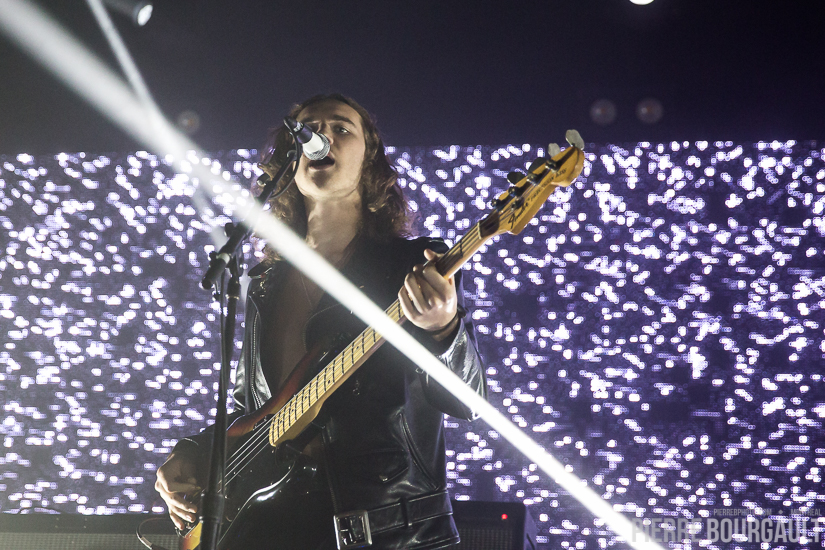 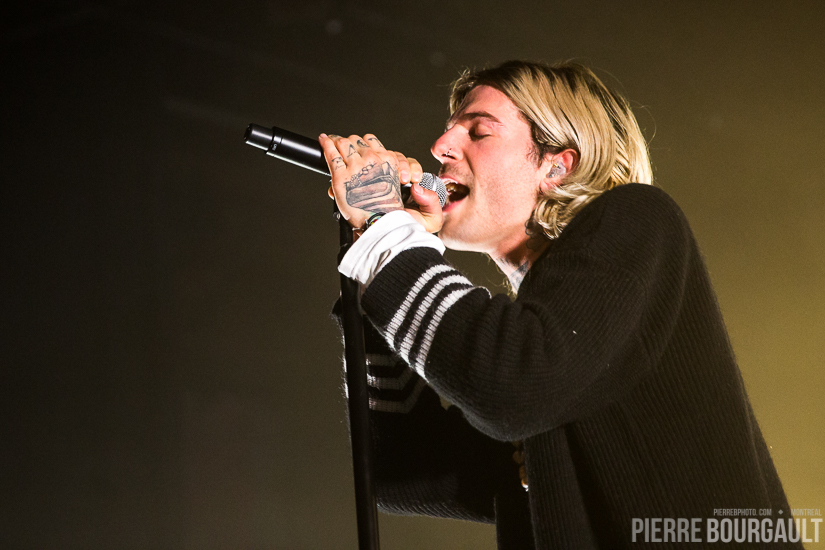 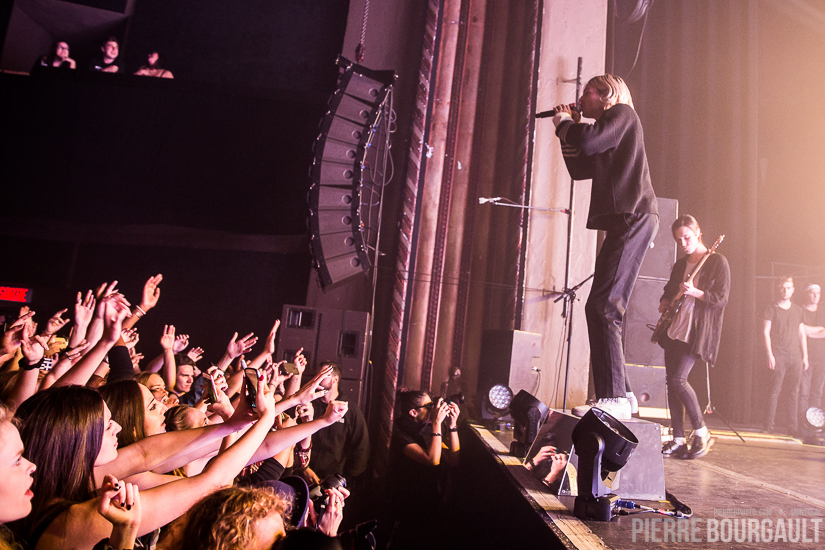 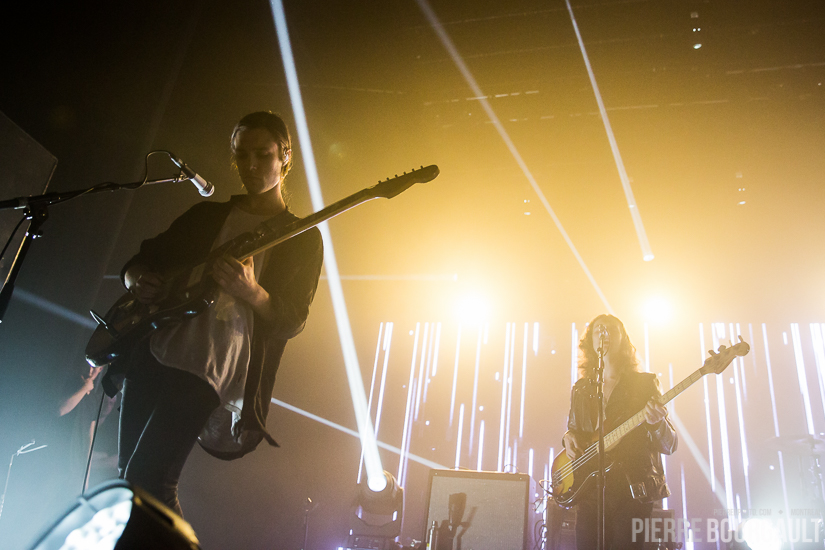 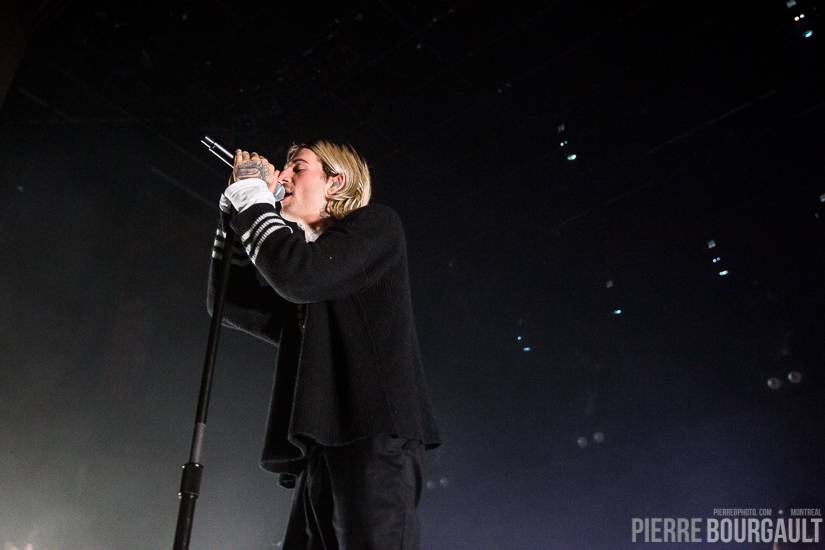 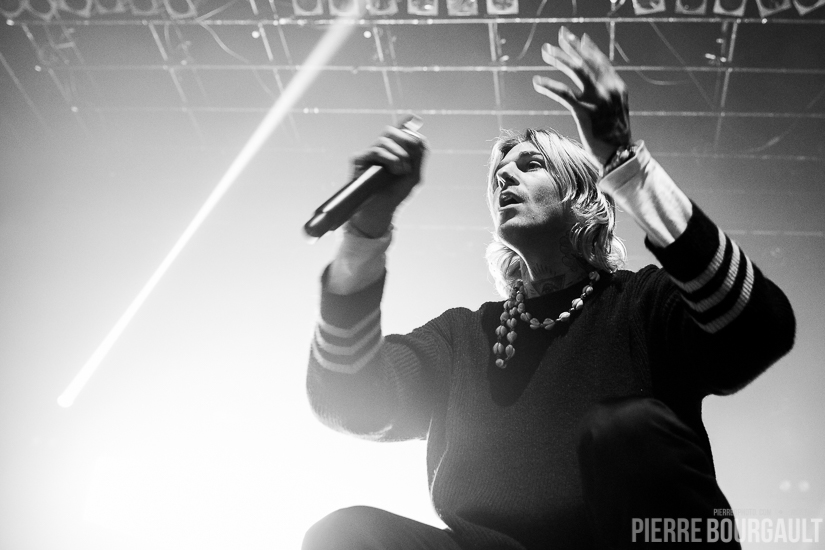 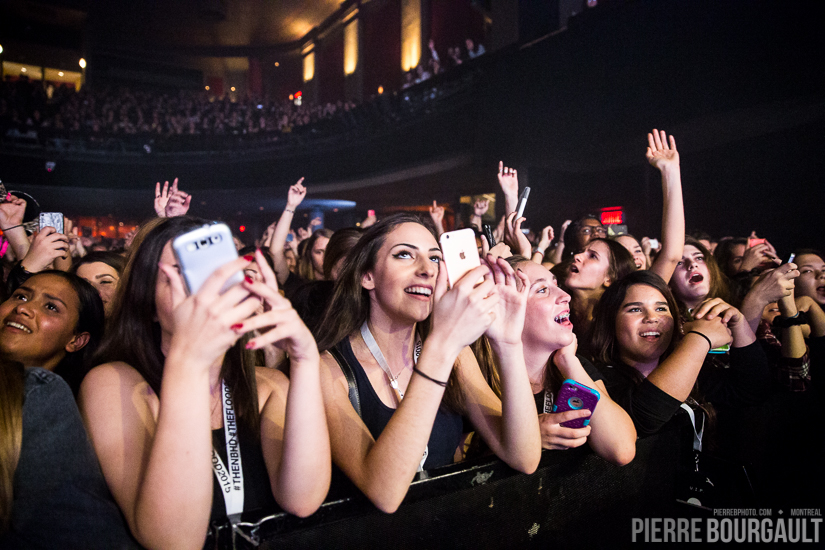 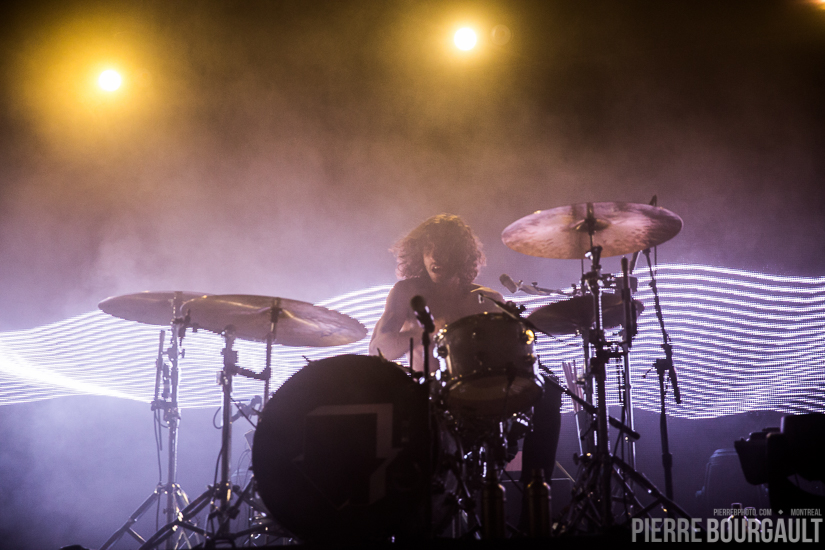 At some point during our shooting time, fellow photographer friend Jason and I compared images and laughed at how tough of a shoot this was.  Here is the image that I showed him (and he showed me a very similar one on his camera) 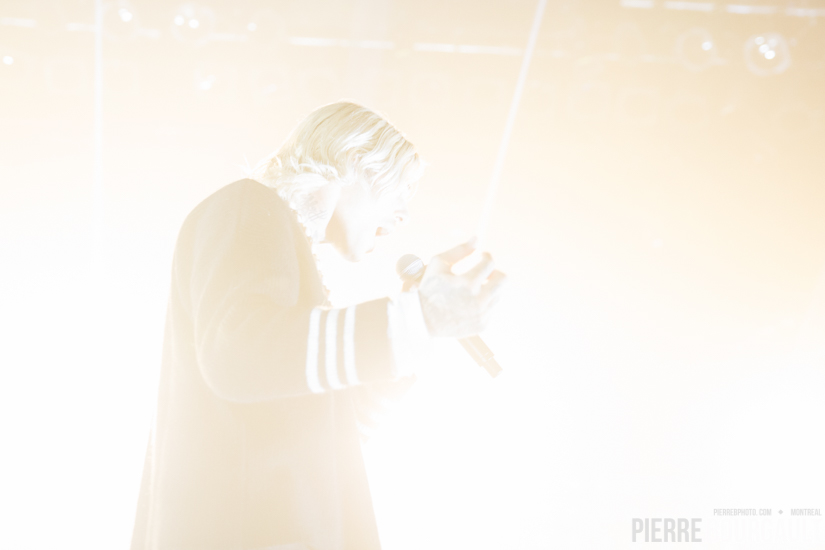 The hard part of shooting in strobes is trying to get the right moment at the right exposure.  Blasts of light happen all the time, and in some cases, you kind of just hope that you nailed it.  But even the more over posed images can be sometimes fixed…if you are shooting in RAW.

Throwing the image in Lightroom, I was able to come out with this after a minute or so of tweaking…

So remember, all is not lost when you don’t get the exposure… you do however need to get your focus each time and think about composition as well 🙂 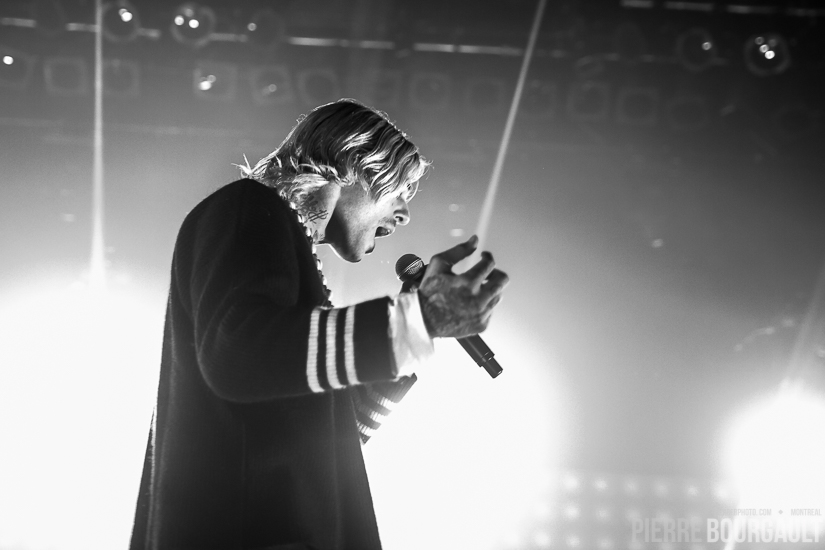