It was a year and a half ago that I discovered Airbourne, while covering their show here in Montreal.  They had so much energy up on stage and gave a good old, pure, fun and chaotic set.  From dousing the crowd with beer, to playing a solo up on the bar in the back of the room, they quickly made it to my (short) “must see each time they come to town” list.

Last night, they were back!  Once I heard of the band coming, I made sure I got my photo access.  No way was I going to miss this one.  And they delivered…. again.

They have a very old school feel to their music, many compare them to AC/DC.  Their live shows however are just pure fun!  Their set was a very short 11 songs, but they make up for it with intensity.  They can be a bit cliché at times, such as during the “Cheap Wine & Cheaper Women”, Joel the singer usually drinks a bottle of wine.  It’s still not as cliché as a Steel Panther show though 😉

I wanted to re-create my epic beer arc shot from last year (you can see it up in my portfolio HERE – I loved it that much).  I saw the roadie place the beer near the drum kit, so I knew where singer Joel O’Keeffe would get it.  Near the end of the third song, he put down his guitar and picked it up.  I had my camera ready.  I put on a filter so that once it got drenched with beer, I could simply remove the filter and keep shooting.  A few walks along the front of the stage, and then it happened.  But…. there was next to no light on him!!!  I got the shot below, which is still nice, but no where near the last time.  Oh how light can affect the image. 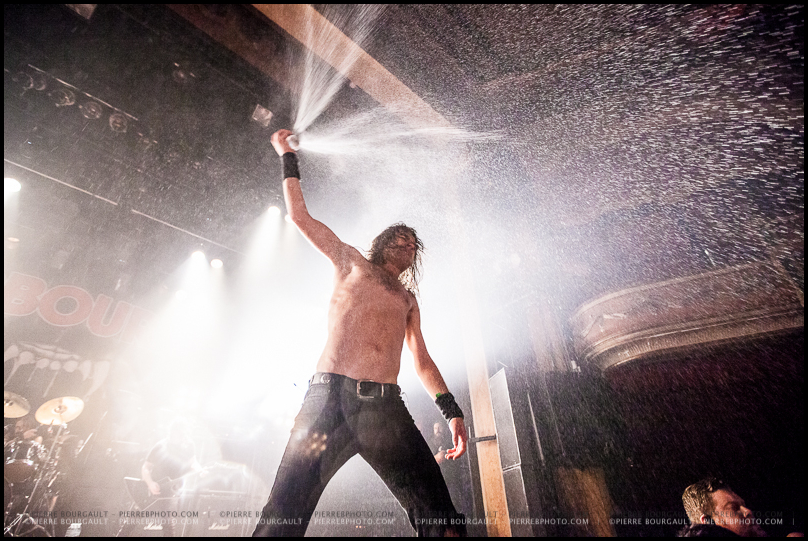 Overall, the show is great fun to shoot.  It is a typical rock show.  You get hair whips, you can guitars in the air, you get screaming faces.  But it just all happens so fast, which makes it so much fun.  Main body and lens were the 5D3 along with the 24-70mm.  I had the 16-35 on my 5D2, ready and mainly waiting for the beer moment 🙂

Here are some selects from the show, the full set will be up at Sorstu.ca 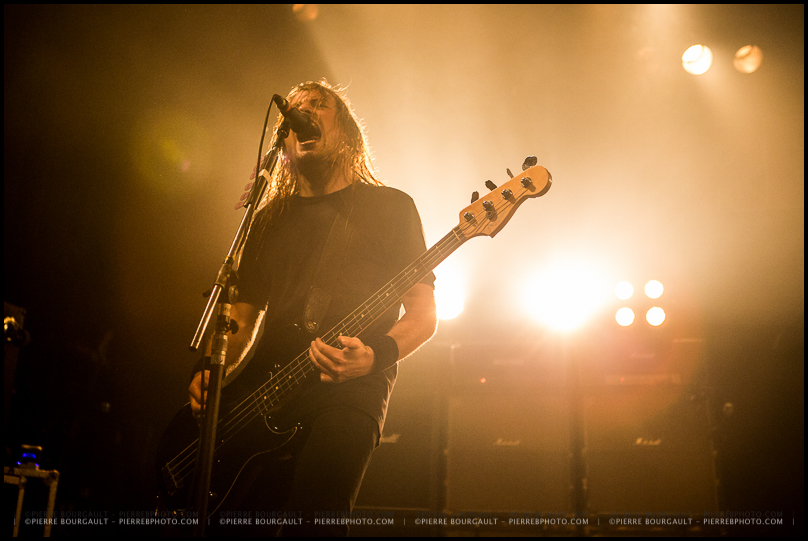 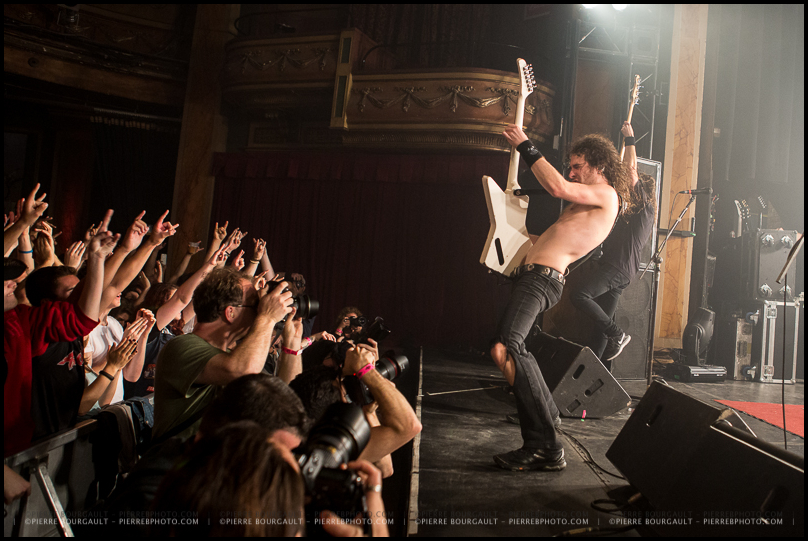 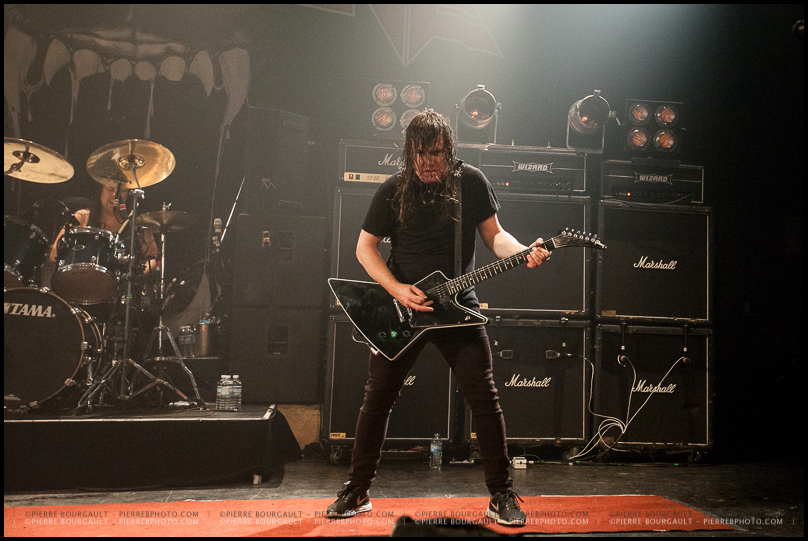 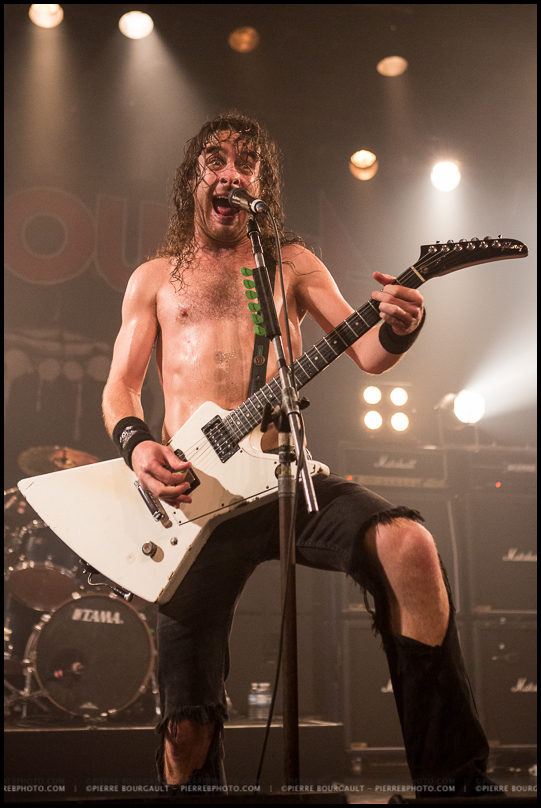 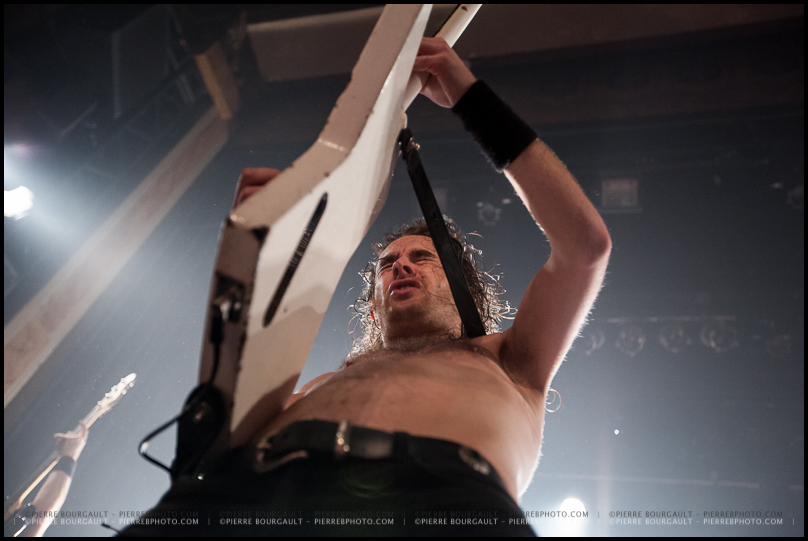 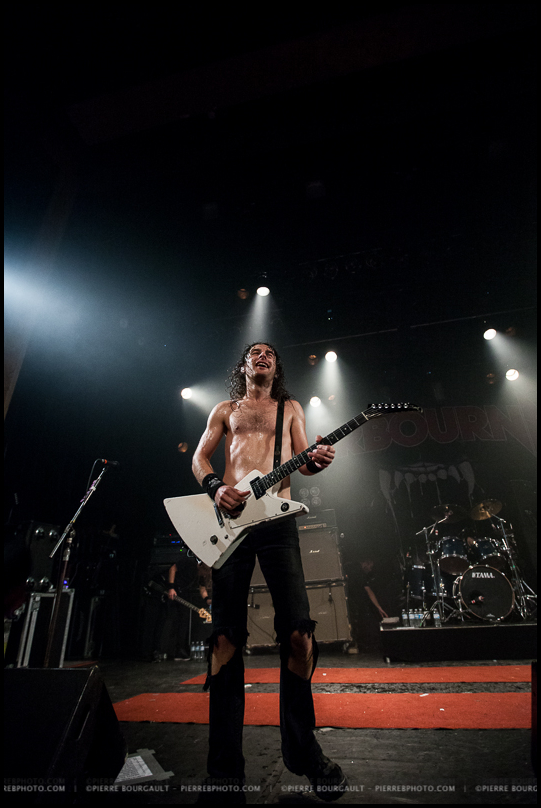 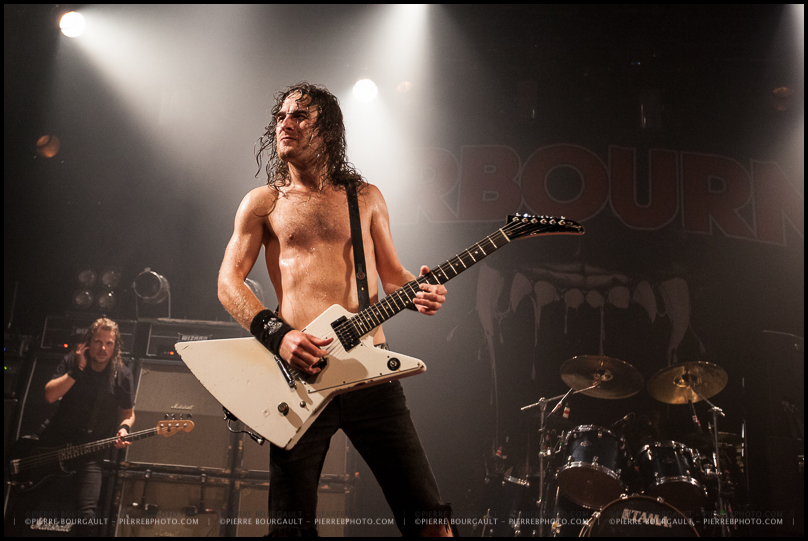 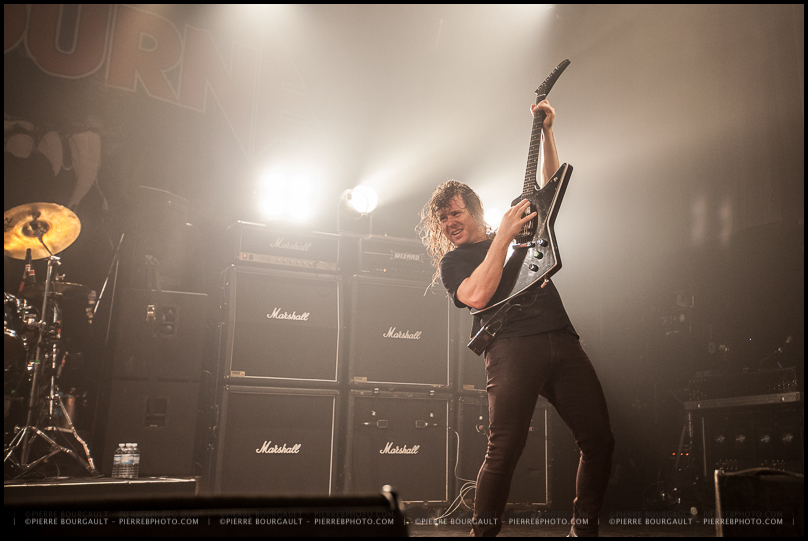 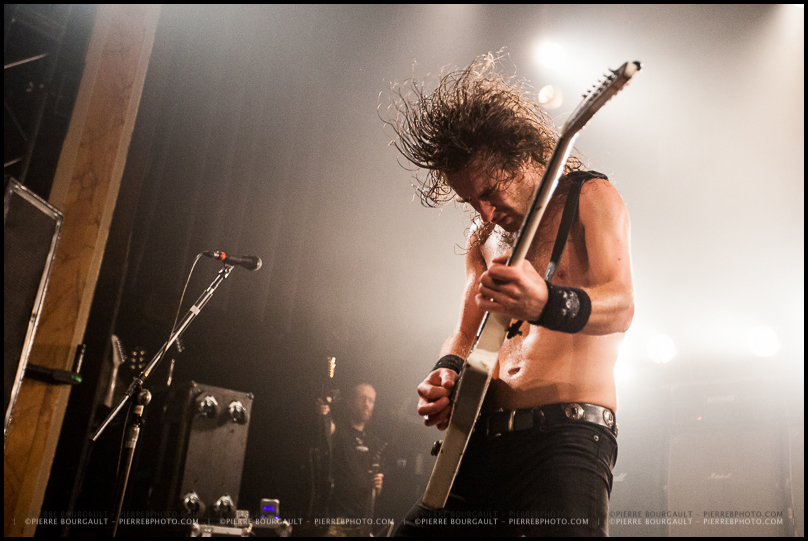 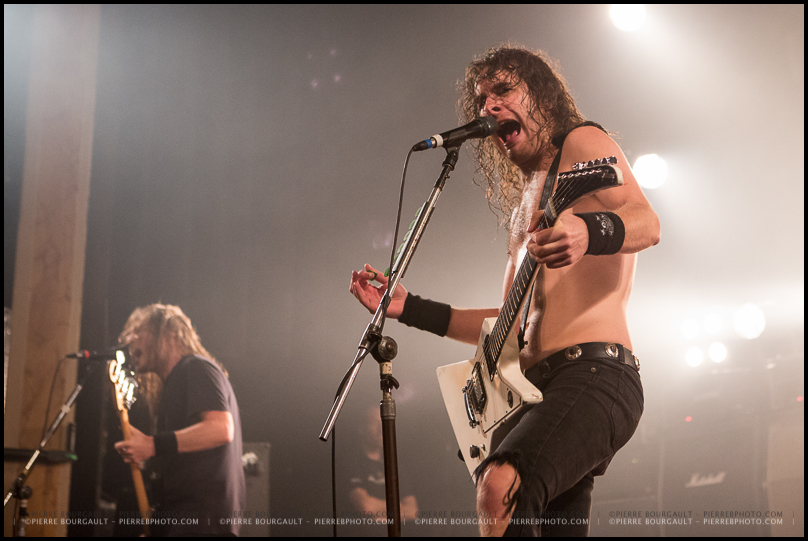 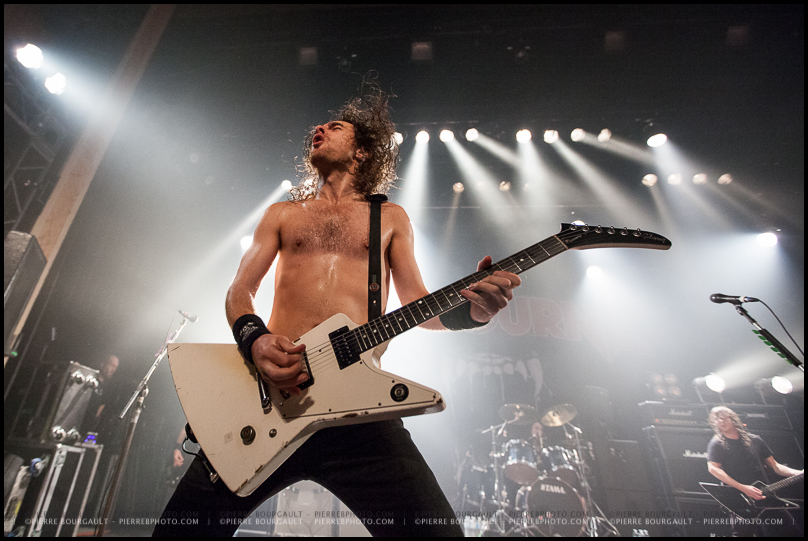