After only catching the tail end of their set at this year’s Heavy MTL festival, I was pretty psyched about getting the call to shoot Halestorm tonight at Le National.  I got there early as I was also tasked with taking some shots of an interview with the band before the show and was happy to see a lineup going around the side of the venue… on a Sunday night…a cold and snowy Sunday night.  Always great to see a good turnout for a band that pumps out some good old hard rock!

A packed venue with no photo pit usually means shots from a bit further back, and this was the case for the gig.  People were pretty tight up front, so I managed to make my way close enough on one side and stood on a weird semi steady bench to get a decent angle.  The crowd was chanting the band’s name before they got out on stage, not because the band was late, but because people were excited to see them take the stage, which they did, right on time!

After half a song from one side using both a 70-200 and a 24-70, I made my way around the venue to see if i could poke my lens out between heads for some shots.  I ended my 3 song limit up on the balcony, which is always great for a full band shot.

A quick mention about the band themselves… they are pretty down to earth and really nice people.  All smiles and hand shakes when we got back stage, and a few hugs when we left.  Always great to meet a good, hard working band.  Did a really quick shot of the band on the couch, and decided for just a standard portrait shot of the band just chilling as this was really the vibe they were giving off.  Nothing too cheesy, nothing too posed, just a straight up shot. 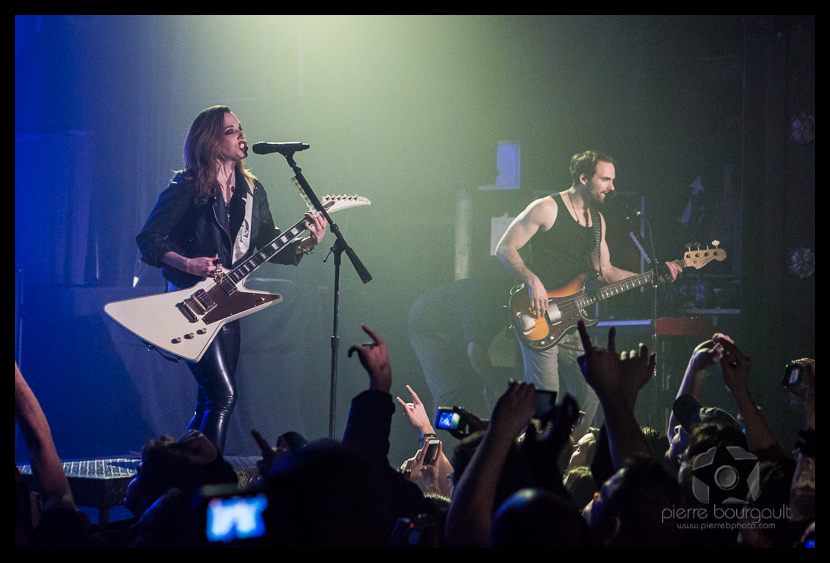 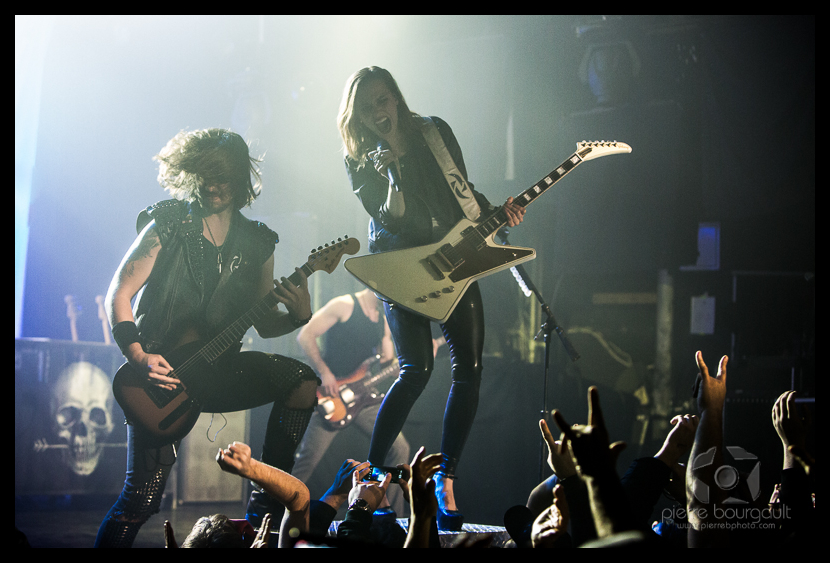 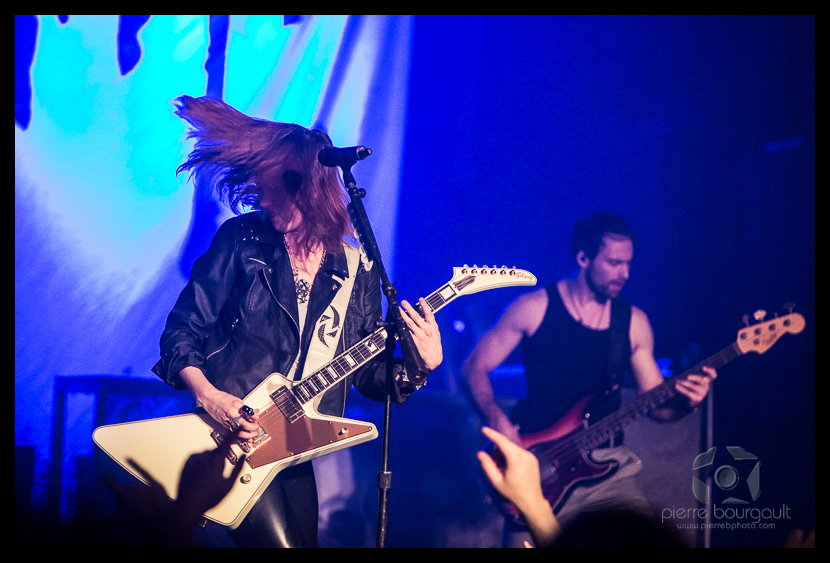 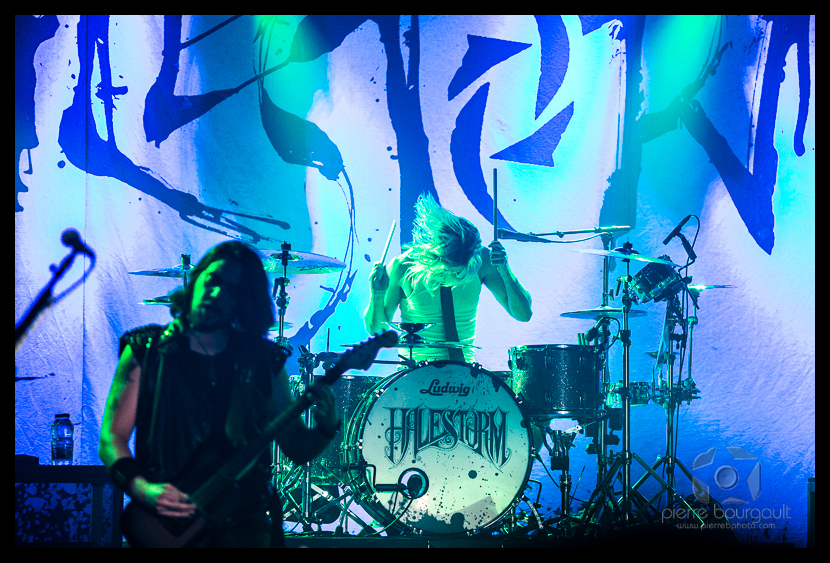 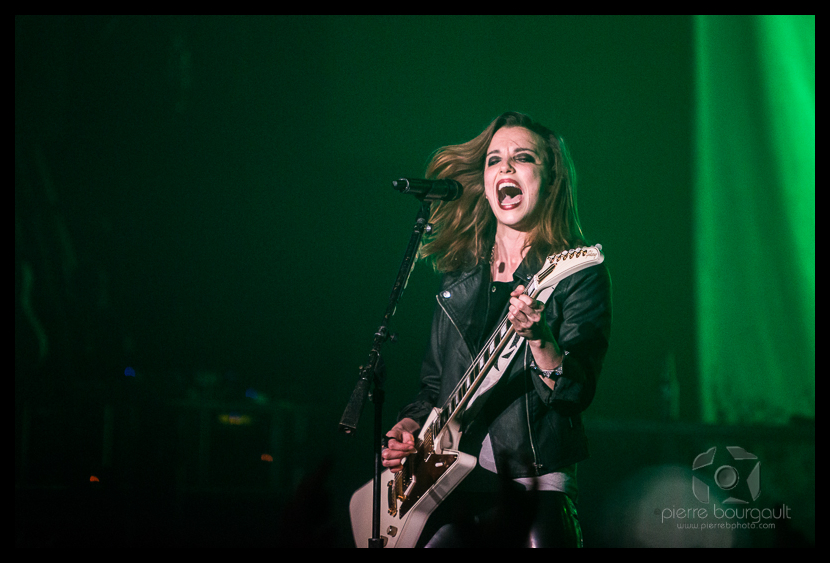 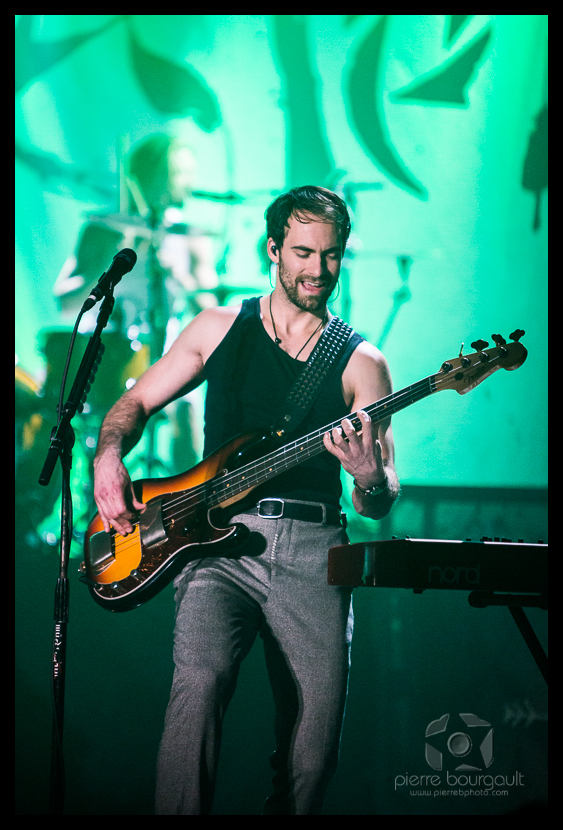 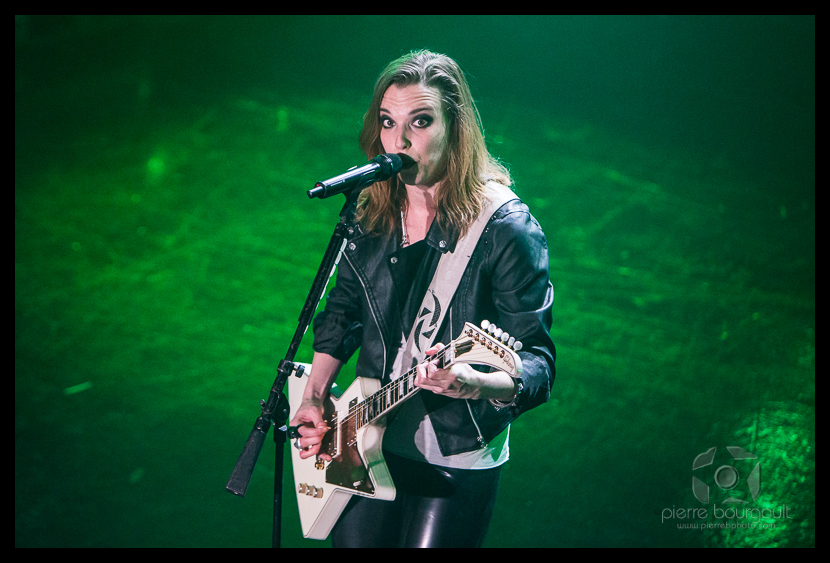 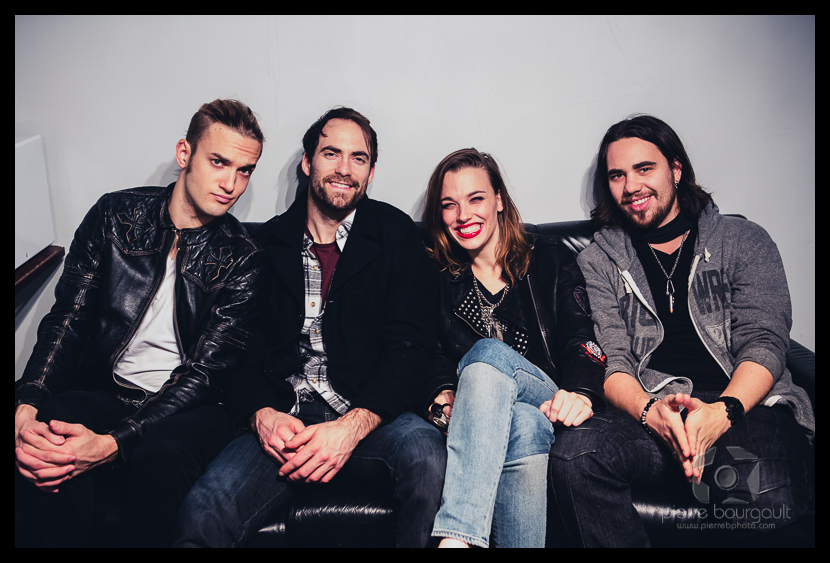 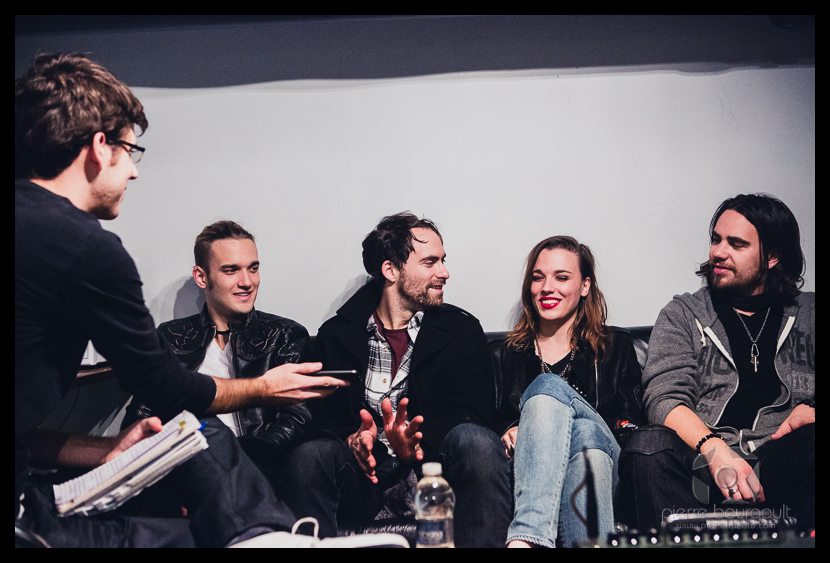 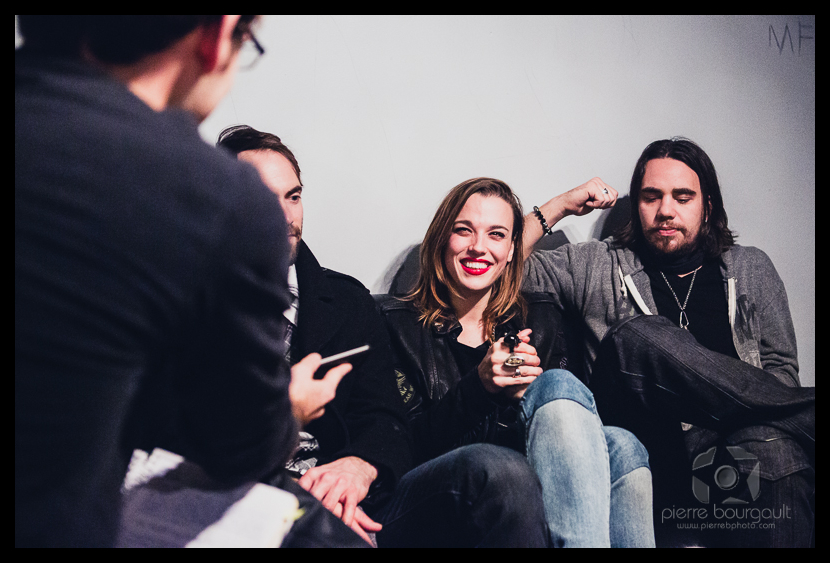