I’ve owned the Fuji x100s for a few months now.  I love the camera for my street and urban photography but have always been hesitant to bring it in a show.  The image quality is great, but the focus speed always had me worried.

I took a few shots at the Steve Aoki show last November with the Fuji to get a sense of what it could do.  I took these after I had all my required media shots and in a venue that has really good light.  I loved the results, so I decided to push my testing a little further and brought it with me to a show last Saturday in a small bar to shoot one of my favorite up and coming local indie bands, Our Friend and The Spiders

Instead of just shooting with the Fuji, I shot with both it and my Canon 5D Mark III.  The Canon has insane high ISO performance and I can EASILY shoot at ISO 6400 with very minimal noise (if any at all).   I only brought one lens for my Canon, the 16-35 f/2.8 L lens.  A pro level wide angle.  This setup is one I often use for shows (switching out lenses), so I know what it can do.  The Fuji only has 1 lens that can’t be removed and it’s effective focal range is 35mm.

So the stage was set.  Two cameras.  Horrible light in the bar.  Beer.  I didn’t expect the results I saw when I got home and uploaded in Lightroom.  I’ll let the image speak for themselves.  Can you tell the difference?

Testing notes: I kept my ISO at 6400 on both cameras.  Aperture was usually f/2.8, might of went to f/2.0 on the Fuji a few times.  All shots at 35mm.  Shutter speeds were a slow 1/20 to 1/60 for the shots.  All images have been processed in Lightroom for exposure, contrast and all that jazz… some sharpening and noise reduction applied (although I kept these to the same amounts for both shots).  This test isnt about pixel peeping at 100%, but seeing if I can output quality images with the Fuji.

This is in a live show, so the lights do change and the band does move.  I didnt always take the photos one after the other, but went back to the same angle and similar light.  There are a few a little bit rougher images, mainly due to the slow focusing speed or missed focus on my part (yeah, I know, it happens hah).  Dont assume they are from the Fuji 🙂 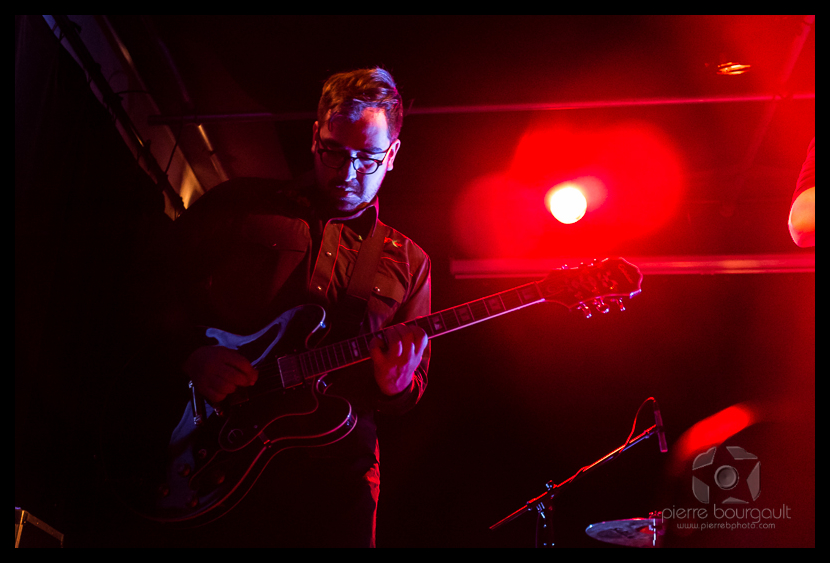 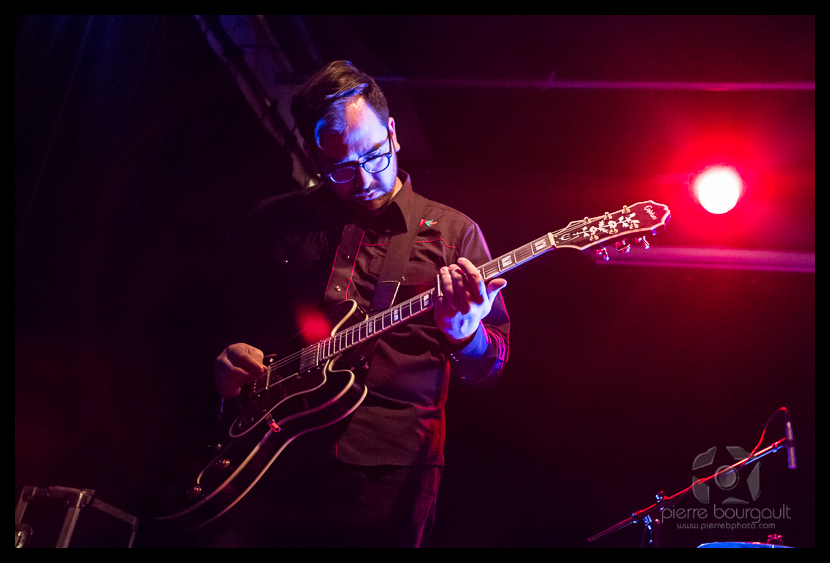 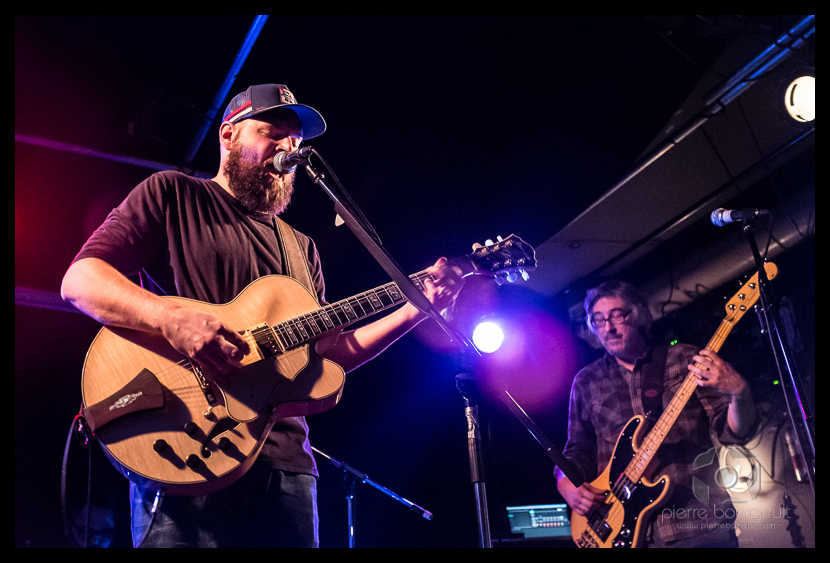 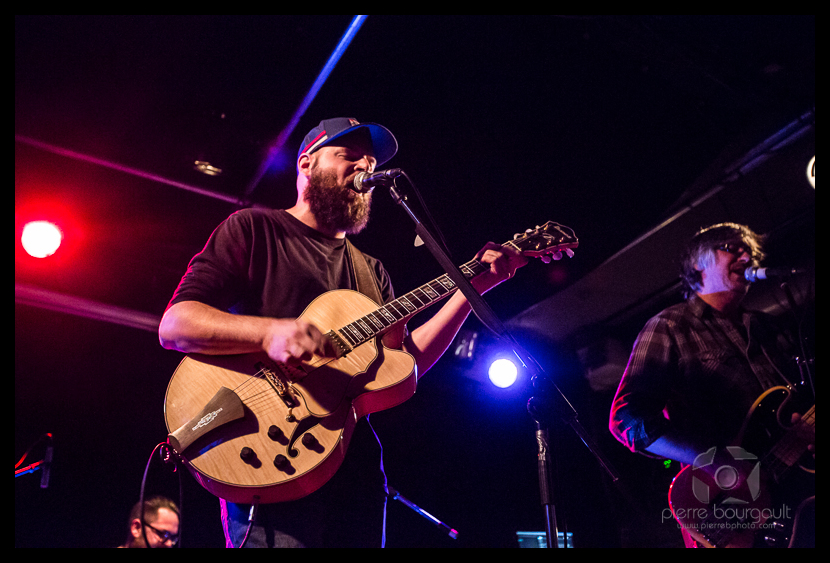 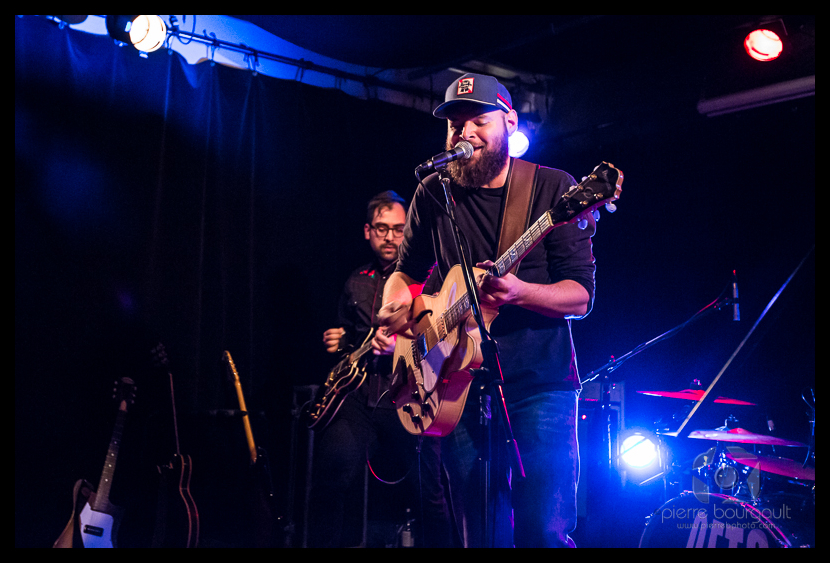 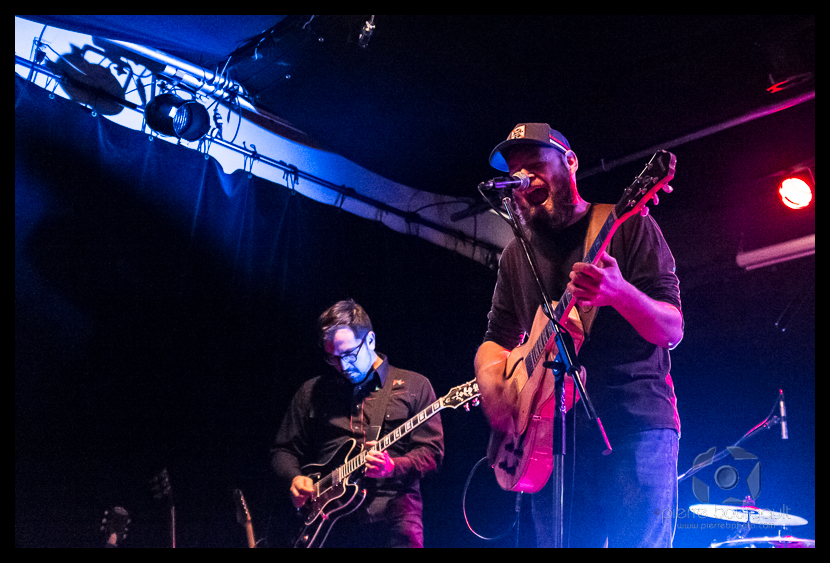 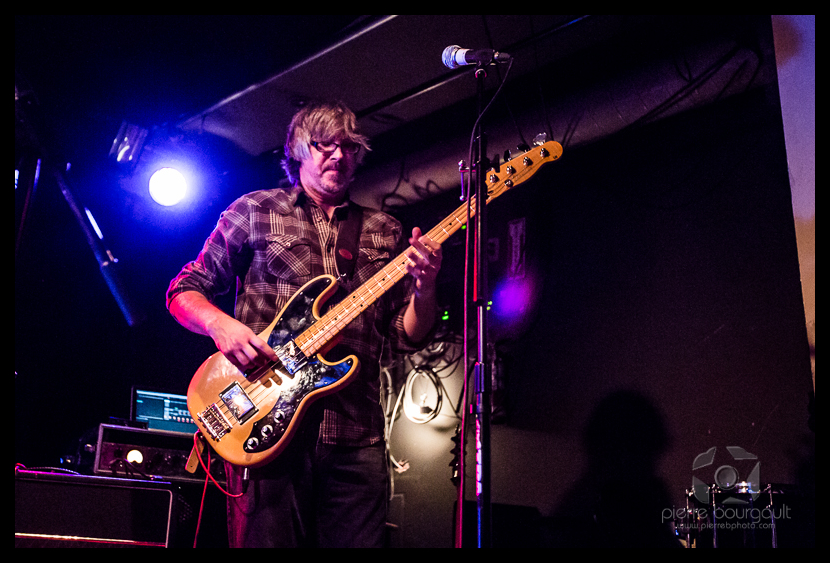 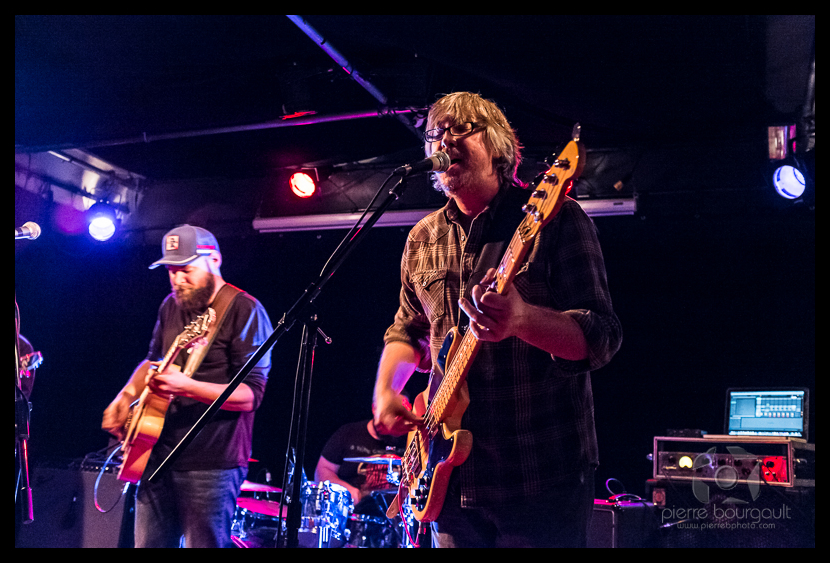 End result?  I’m pretty damn impressed.  For a little point and shoot style camera with an APS-C sensor (which is smaller than the full frame 5D3), the results are pretty outstanding.  For the last two in the set, the first is from my Canon (missed focus and slow shutter) while the second is from the Fuji.

The margin of error is way smaller with the Fuji.  As with shooting any high ISO, you need to nail your metering each time.  I used to shoot the Canon 7d at ISO 6400 with good results.  The Fuji reminds me of that.  While the Canon is a bit more lenient with stuff.  Yeah, stuff…. that’s how scientific this test is. haha.

The first two images probably best represent what you can do with the Fuji when everything is perfect.  I still need loads of practice shooting with it though.

So…. looks like I’ll be dragging this little retro style camera to more shows!  Will it outright replace my 5D3?  No.  The focus speed on the 5D3 is miles ahead of the Fuji.  Although a friend mentioned a high performance mode that apparently helps with focus speed, I doubt it will ever be to the same level of the 5D3.

EDIT: because a few people have asked, I’ll say which shot is from which camera: