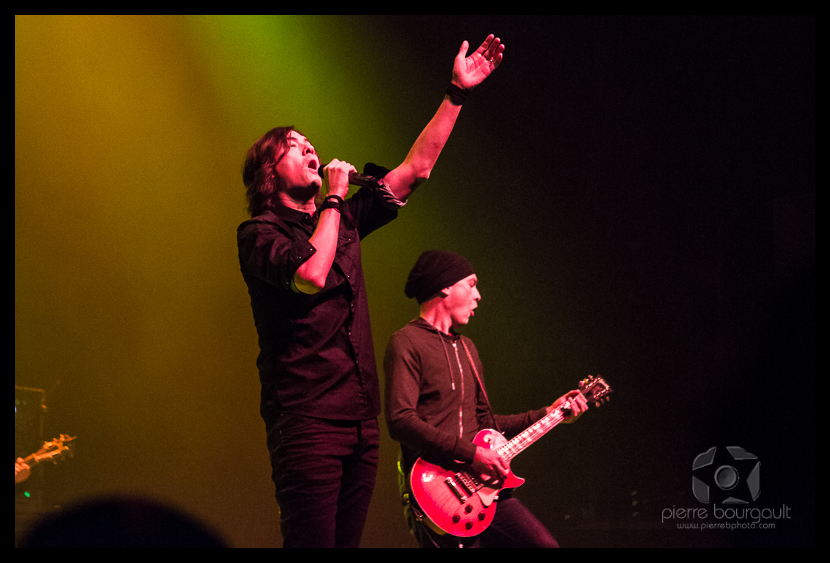 In what should be my last show covered in 2013, I had the chance to shoot a band I used to love as a teen in the early to mid 1990s… Moist!  And by favorite I mean this was probably the 8th time I’ve seen them, from small bars with 50 people to bigger venues with a few hundred.  As with most old rock bands, they have reunited for another tour.  Was great to hear some of the classics I loved (and still occasionally listen to) like Push, Silver, Believe Me and a whole bunch of others.

Photography wise, it kinda sucked.  There was a really nice pit… but photographers were not allowed in.  Why?  I dunno.  Saw a few guys doing video in there, so I can only assume it was at the band’s request.  Lights were kinda crappy as well.  I made my way to the front off to one side, thanks to a few really awesome people who let me in.  The crowd in front was fairly young, probably in their early to mid 20s.  But the further you went to the back of the venue, the older the crowd got.  I was surprised at how compact the floor was.  I wasn’t expecting the band to almost sell out the Metropolis!

I also left my long lens at home.  Figured there would be a pit and as I had left the house around noon today with no plans on going back home, I brought with my an ultra wide and a 24-70.  These shots are alllll done with the 24-70 except for one which was done with a 70-200 that was loaned to me on the spot by a friend photographer (merci Sebastien!)

You can see the full set of shots and review of the show at Sorstu.ca 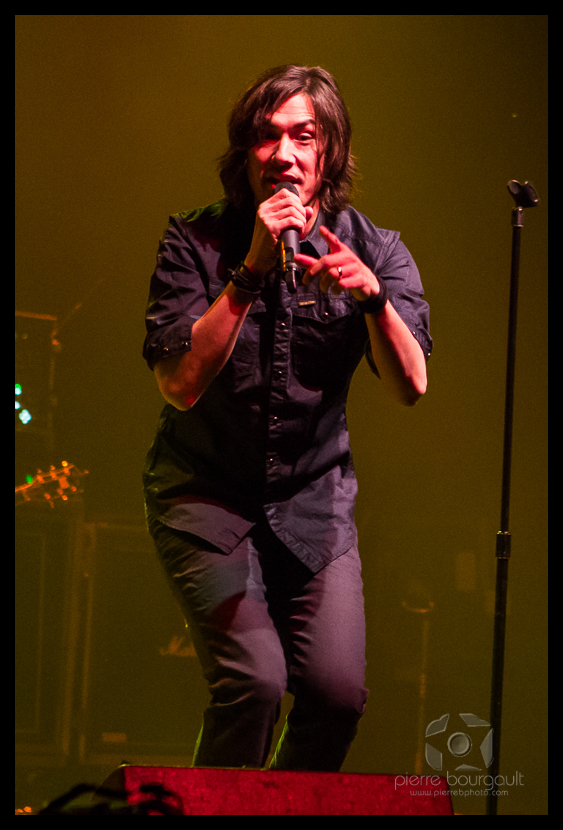 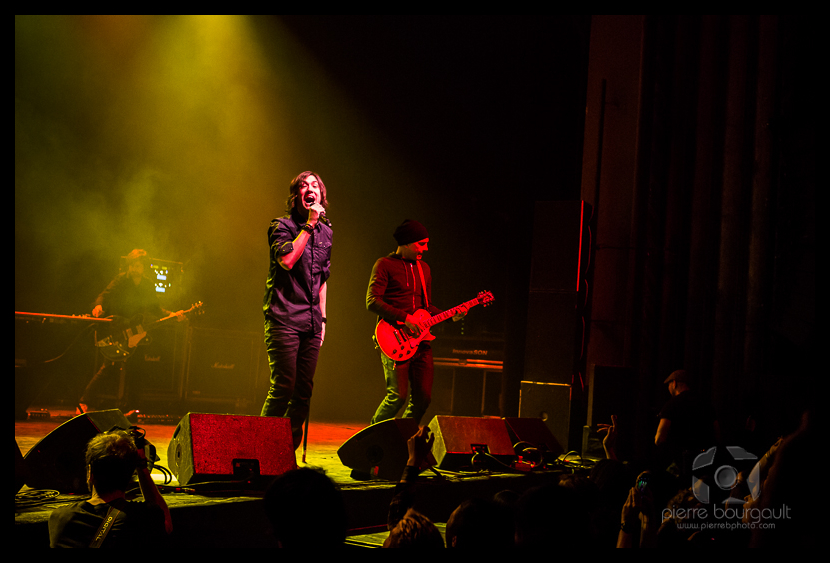 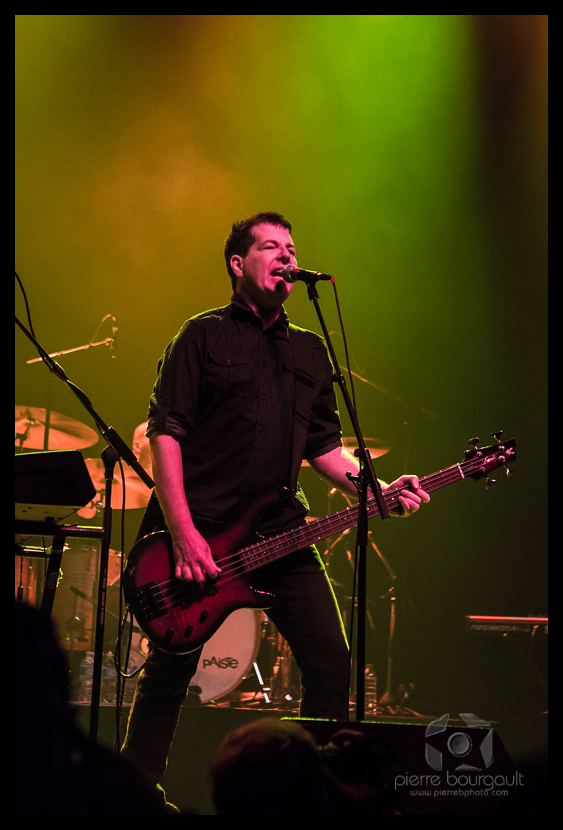 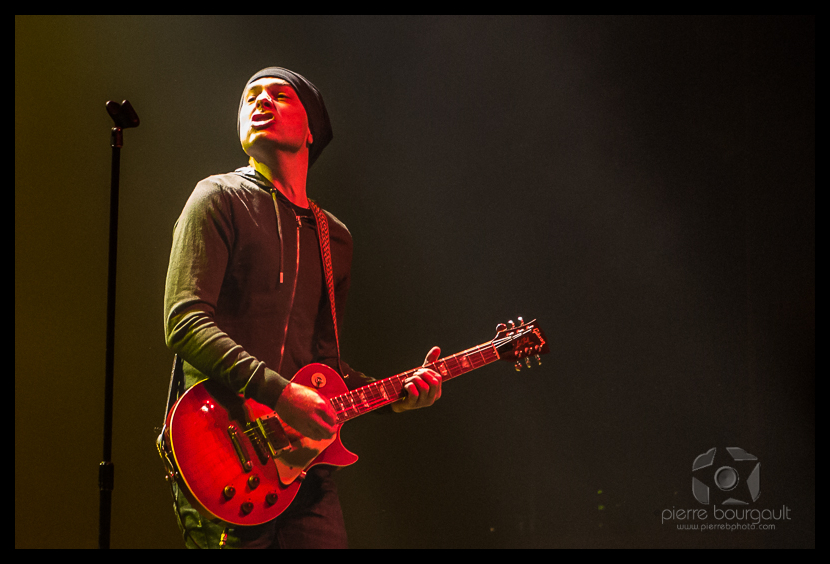 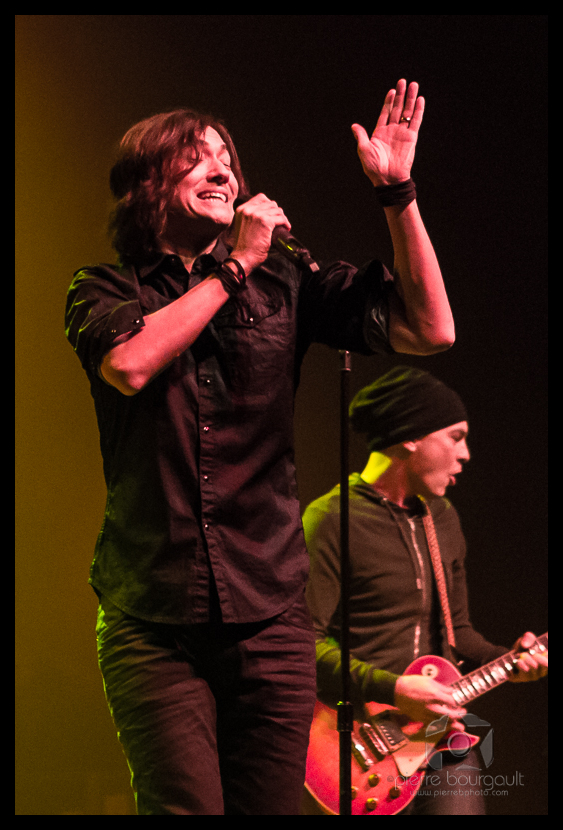 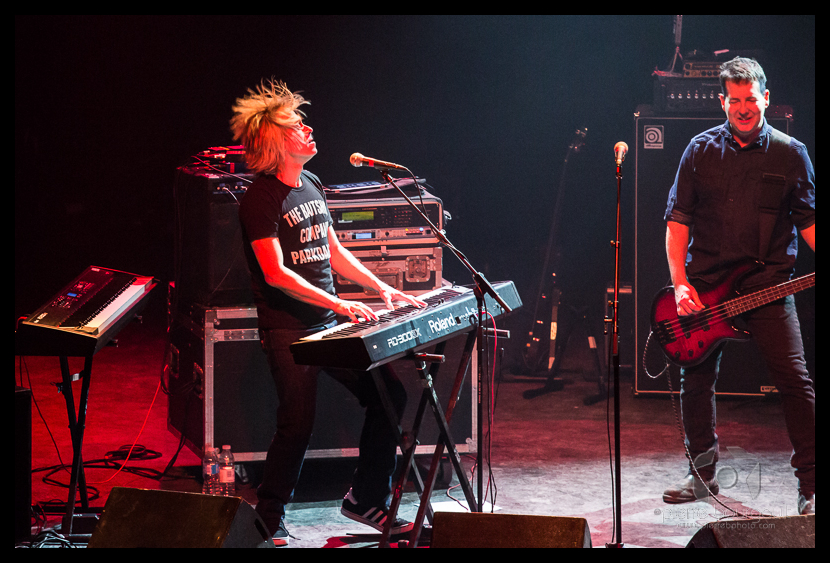 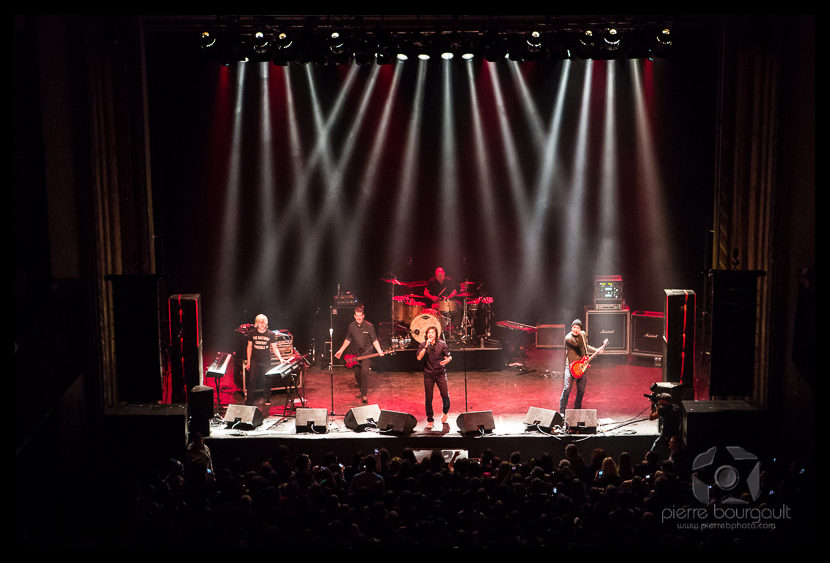 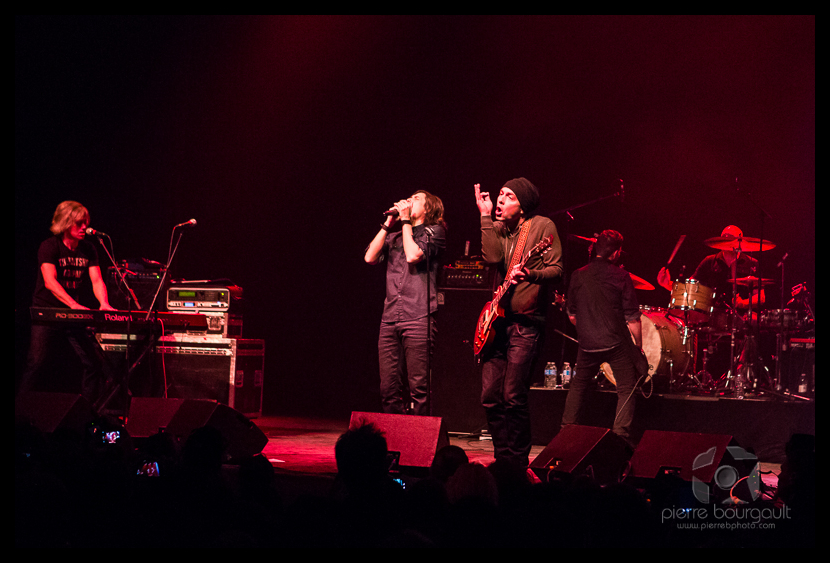 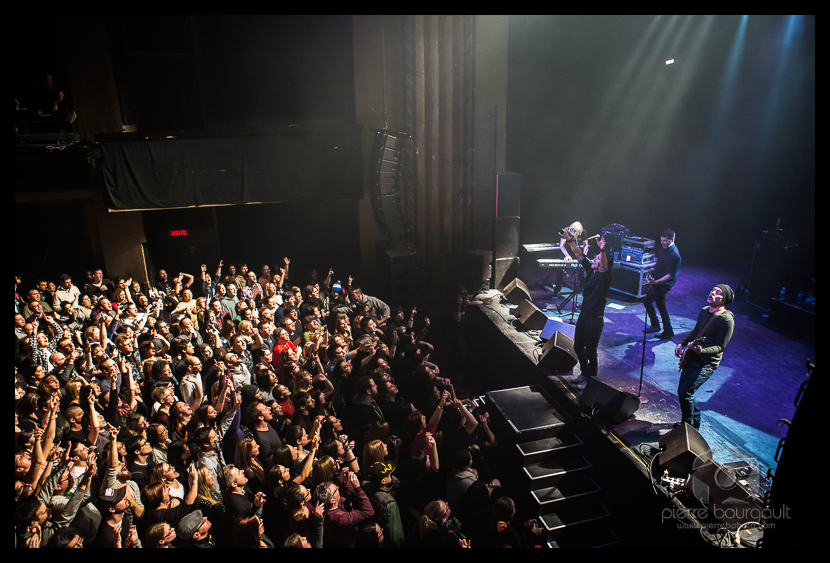