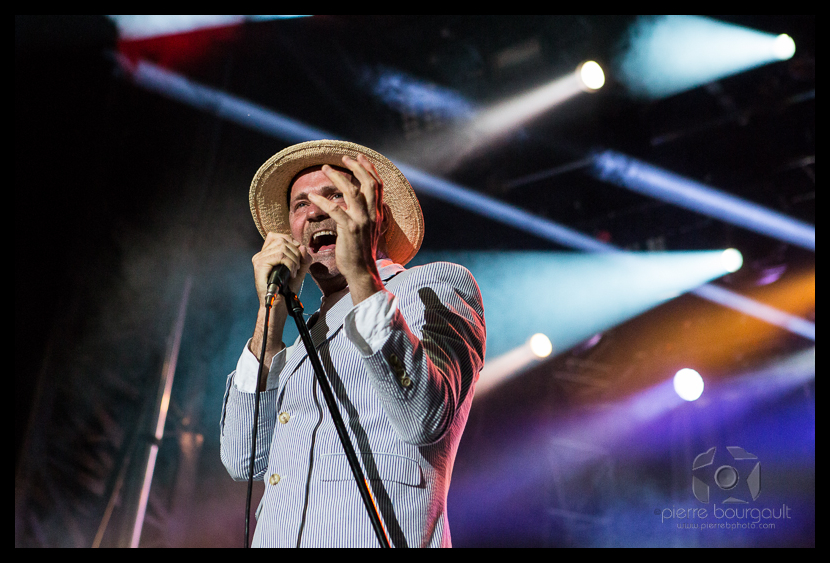 Ah… The Tragically Hip… or… The Hip.  Been listening to them since the late 80s, a true canadian classic.  While I’ve had none of their music on my iPod for the last while, I still knew all the lyrics to all the songs.  And so did the rest of the crowd!

As with pretty much every show at the Lachine Canal, it was raining.  Lucky enough, the rain stopped for us to shoot Sam Roberts and only started up again after our 3 song limit was done with The Hip!  I met up with some friends and stood in the pouring rain and watched a good portion of the rest of the show.  Rain can be a pain (ha, that rhymes), but it also adds an extra element to make a memorable night at a show!

I had my cheapy Optech plastic camera cover which works like a charm.  Even though my gear is said to be water resistant and all and could probably easily handle the rain, I prefer not to take chances.

Gord Downie is a monster of a front man.  So fun to watch and even funner to shoot!  The expressions, the randomness, the energy… I had to force myself to shoot the rest of the band!  Someone actually threw something on stage at some point and hit him in the groin “you got me in the nuts!” he says, and then just keeps on going.  lol.

Here is an image set of the show, with more images to be found at Cornershop Studios when they post up the review. 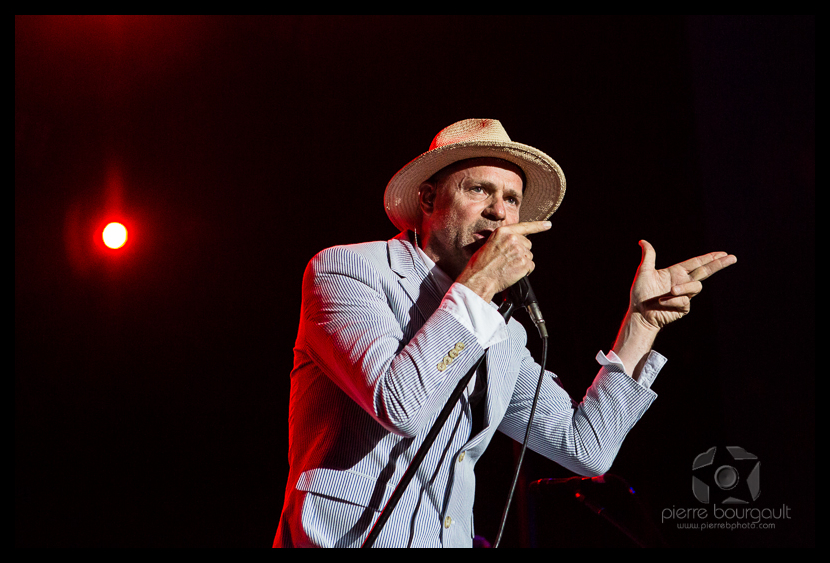 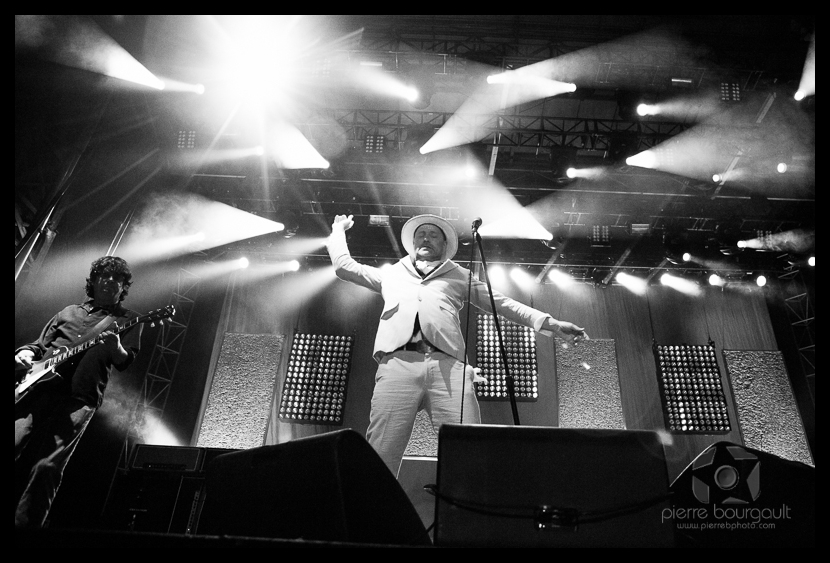 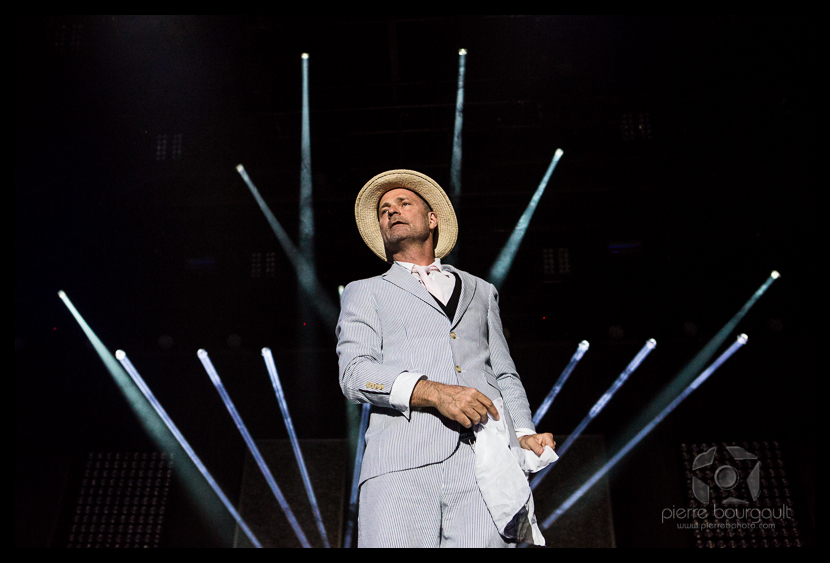 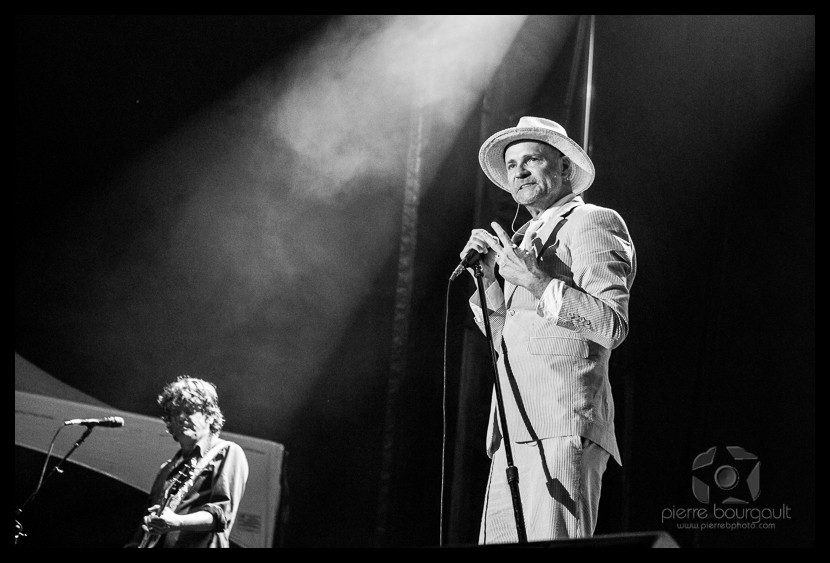 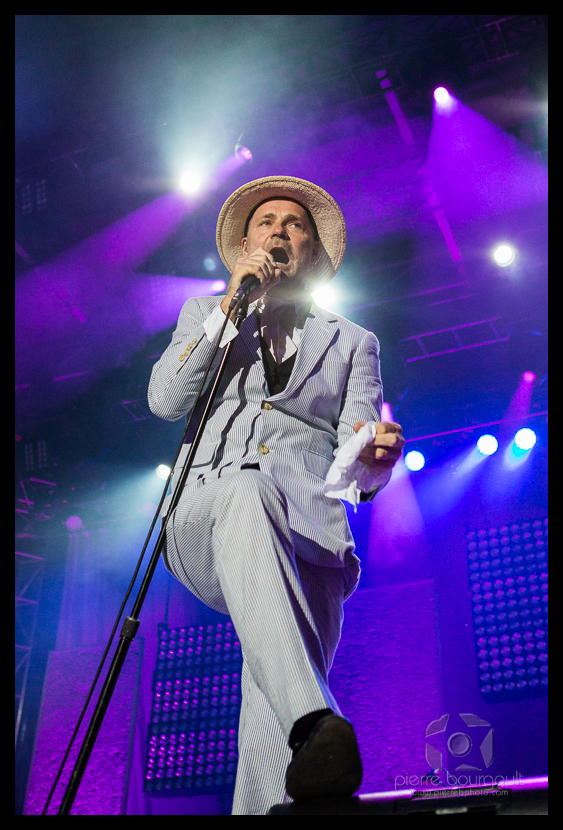 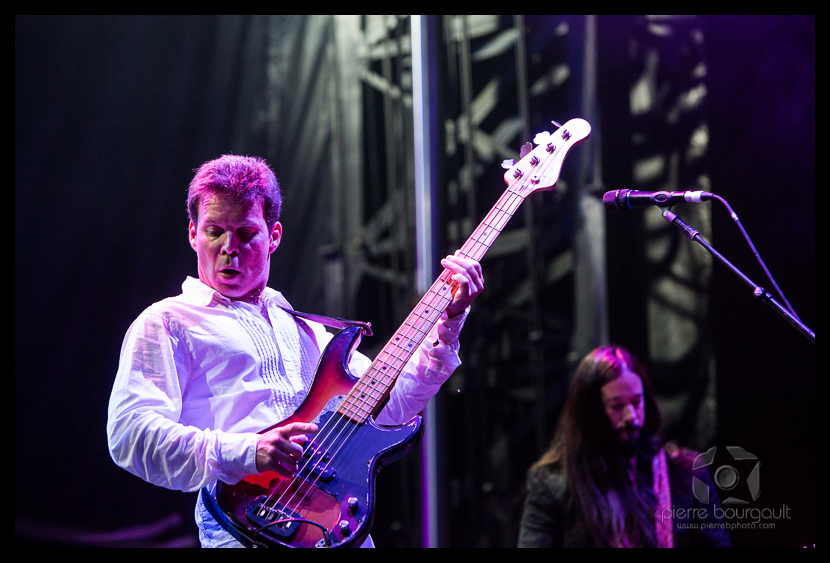 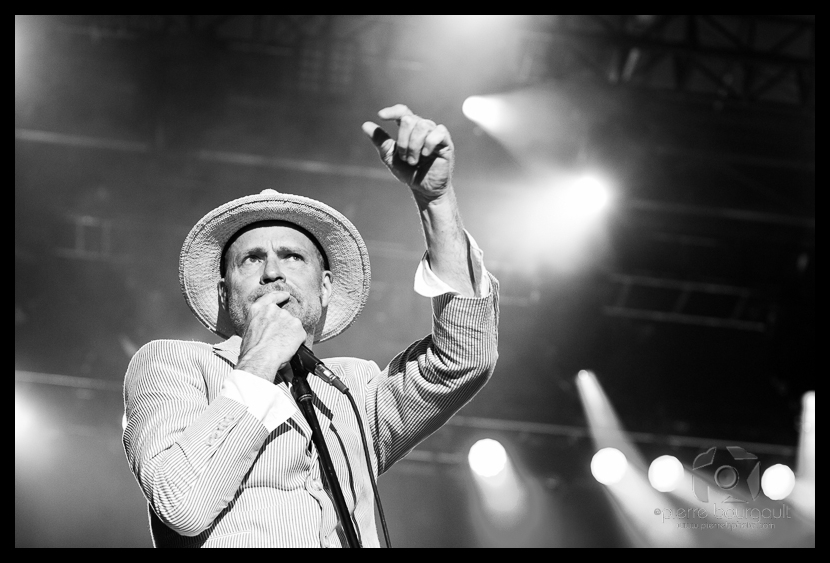 **This one so reminds me of The Kids in the Hall  “I’m squishing your brain!!!” 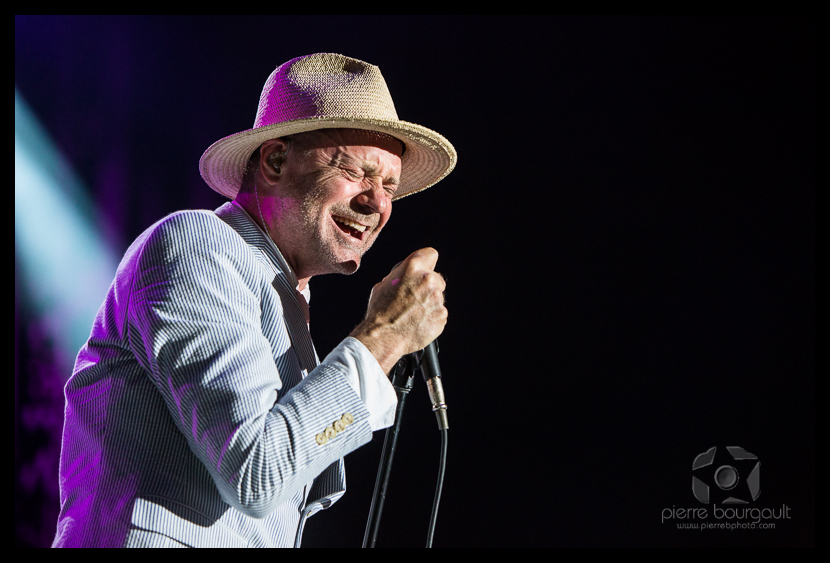 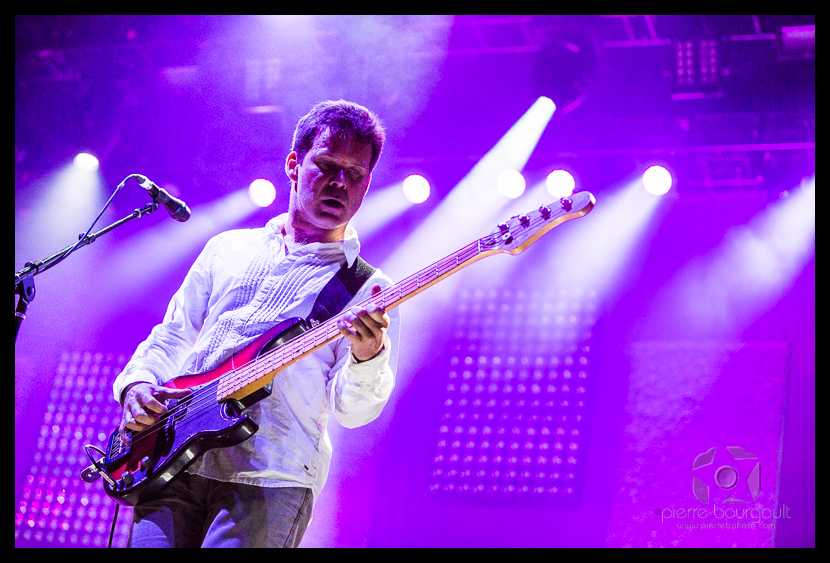 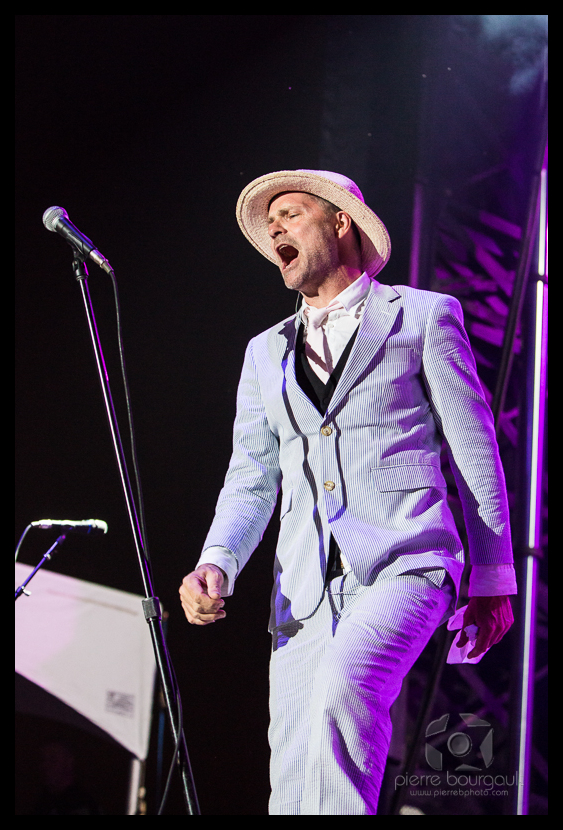 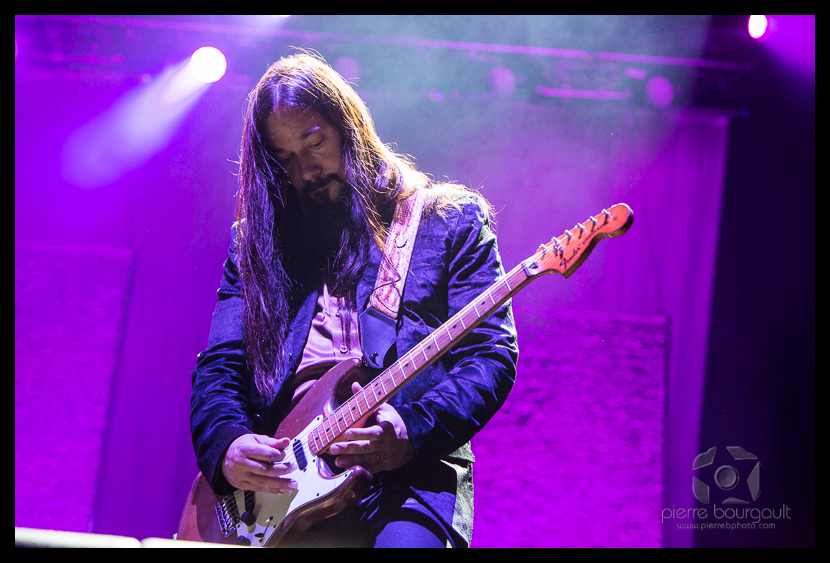 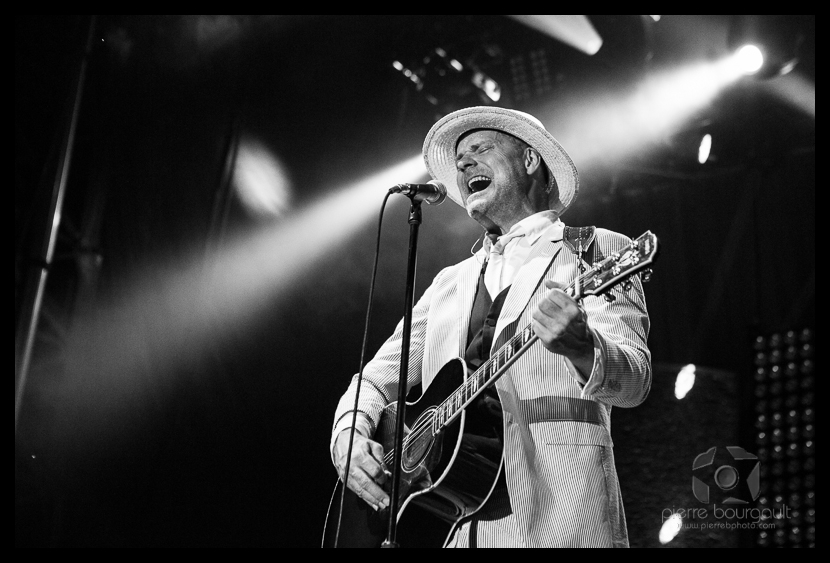 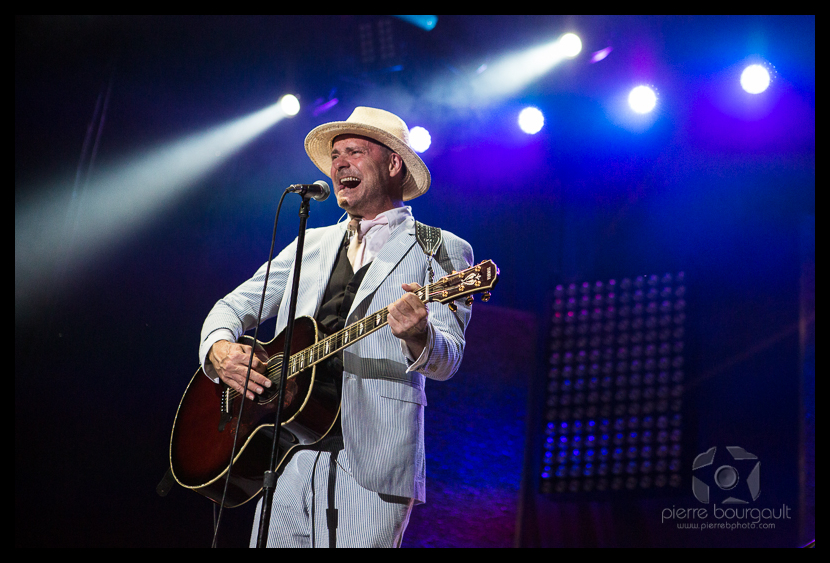 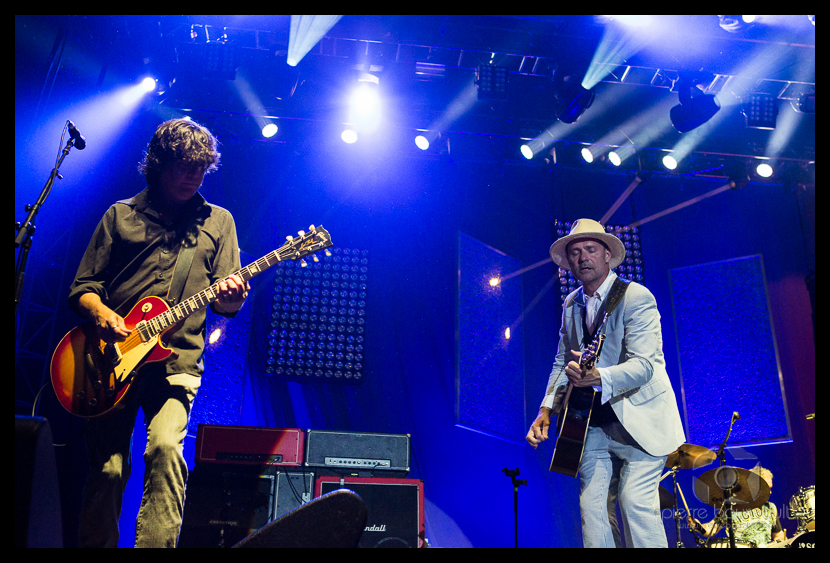 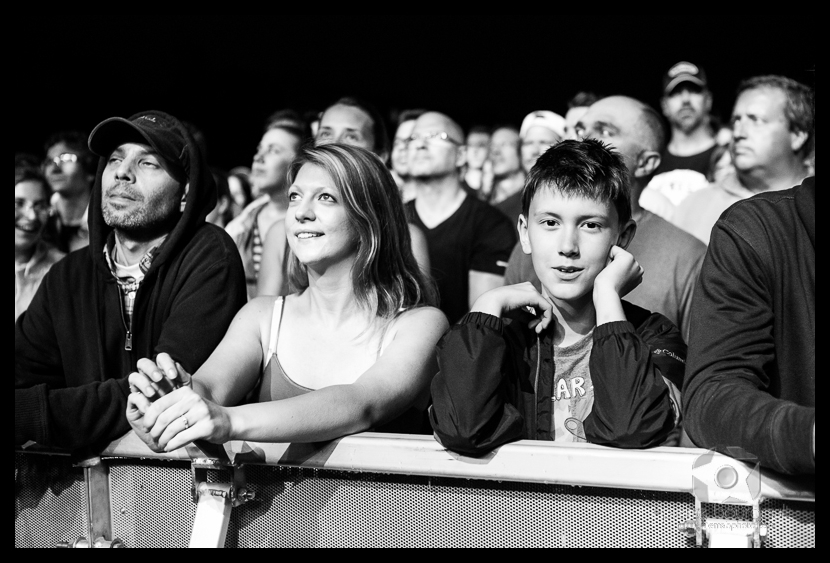