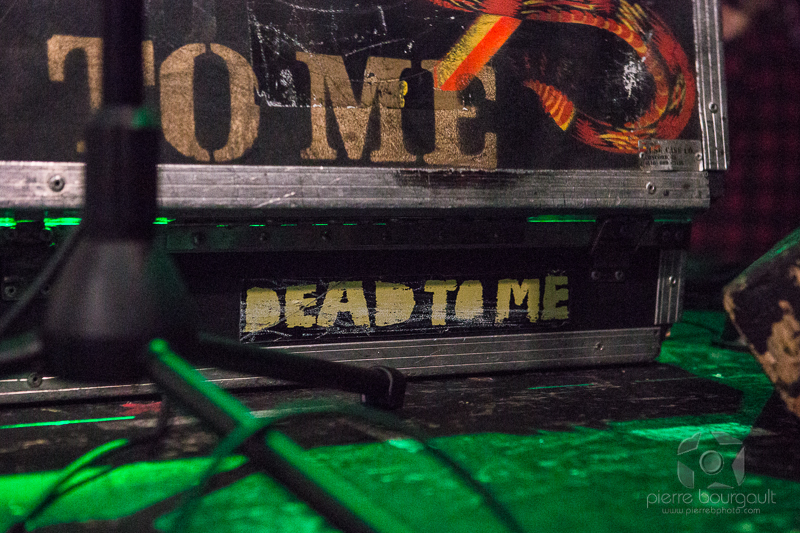 Interested in seeing how I shoot shows?  Well…..I finally had the chance to shoot a live show with my GoPro mounted, so now you can!  I worked for two days with the crew from Raw Cut Media doing some video for this year’s Pouzza Festival (hundreds of bands, 12 venues, 3 days) and actually had the last night off.  So… being the show photography addict I am, I went to the last set of shows at the Foufs, camera in hand, GoPro up top, just for shits and giggles.  Not sure what a GoPro is?  Well, it’s a tiny camera that can be mounted pretty much anywhere.  Ever see some awesome videos from surf boards or top of a motorcyclist’s helmet?  That’s usually done with a GoPro.  It’s a video camera with a tiny mic, not made for capturing great sound.  🙁

I was psyched about seeing Dead To Me live.  They had already played once at a secret show at 2am, but the show was sold out by the time I decided to head there to see.  They played their set before New Found Glory (which was so intense, I left the floor after 10 seconds, check that video here) and I must say that the crowd for each band was totally different.  The Dead To Me crowd was awesome to work with, many people giving me space in the front during the show to shoot from, some moving totally out of the way, ducking, giving me pats on the back for braving the crowd.

The band was great live, I definitely want to see them again, and just as a fan to enjoy the full set.

I shot a total of 54 images in the 7 minutes, most of which are in the video (45 or so).  I would never send the full 45 to a media, I would typically do 20-25.  I have included below the final image edits of my faves from the set.  Kinda of gives you an idea of my output.  The hard part during a show that has such energy is staying relaxed and getting your images.  I like to feel the music – it allows me to get ready to shoot before a key moment (if you see it in your view finder, you probably missed the shot), so keeping a level head and not just going ape shit like you really want to is a pain.

Hope you enjoy this “glimpse” into what I love to do! 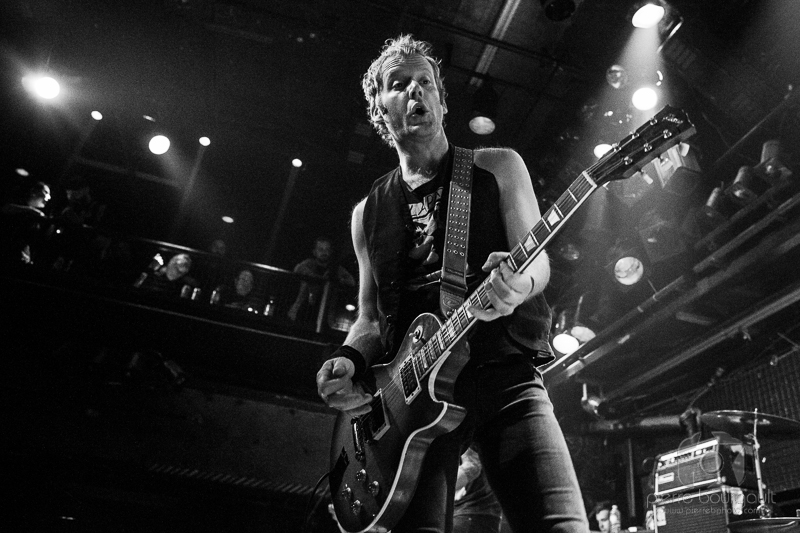 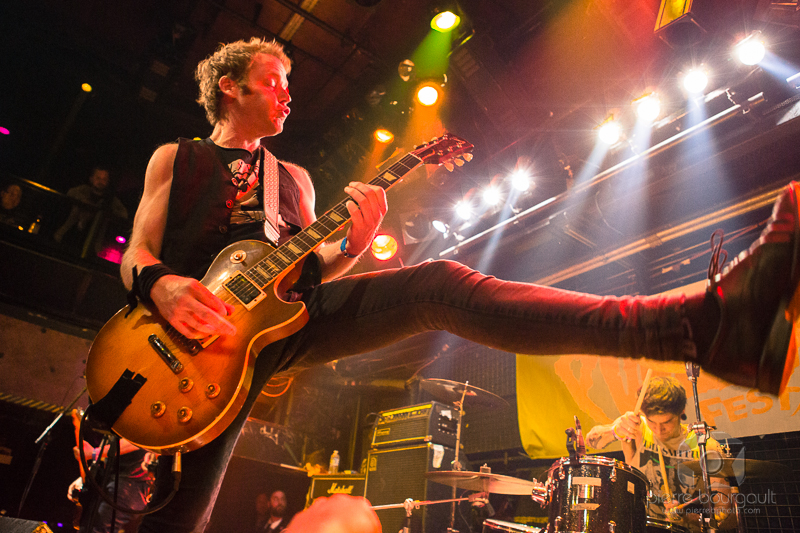 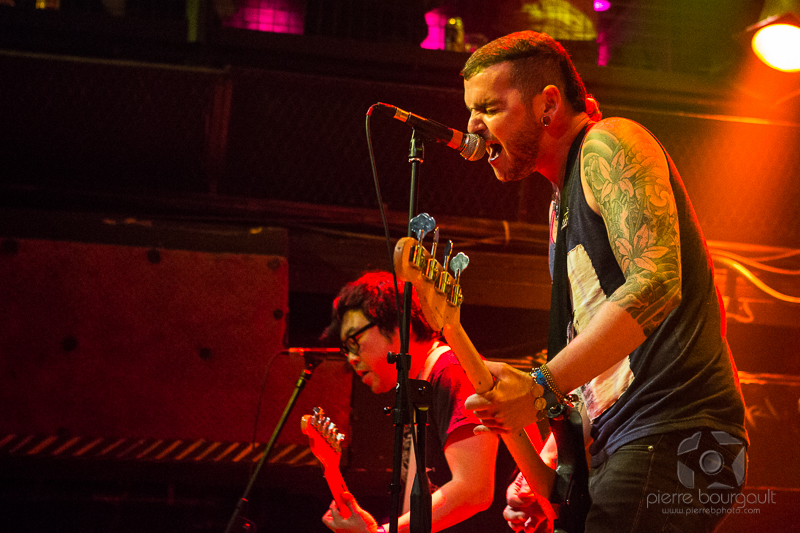 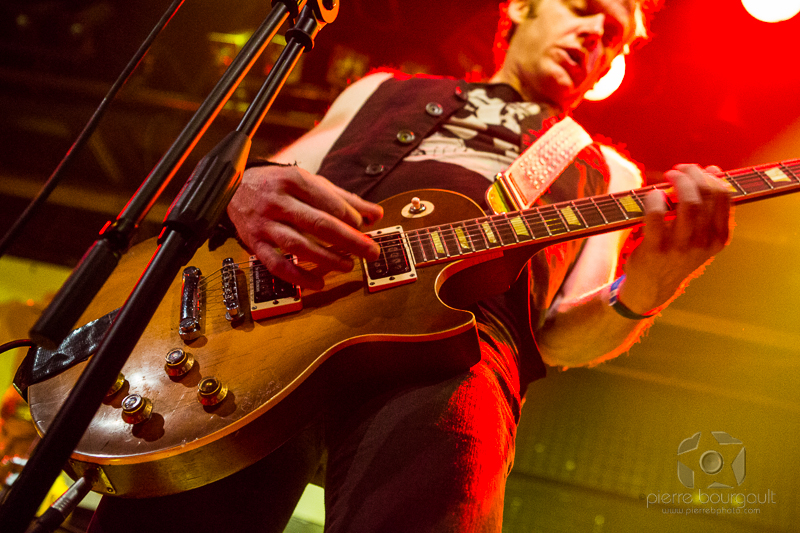 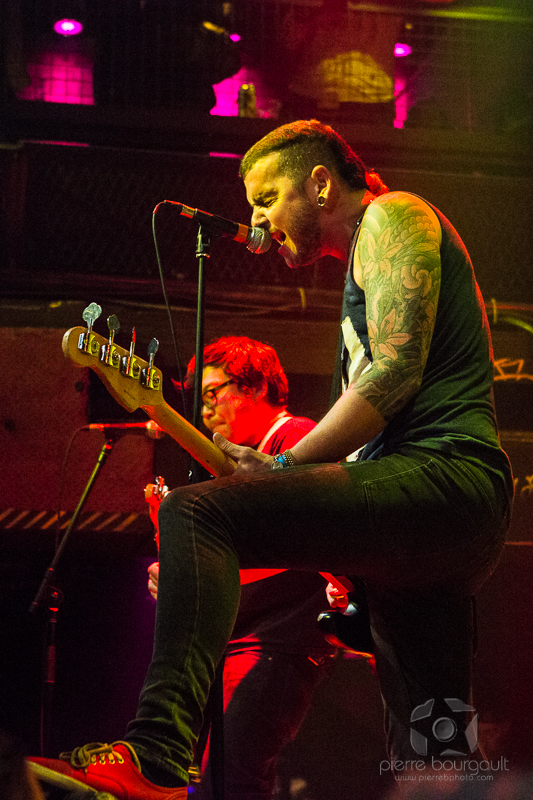 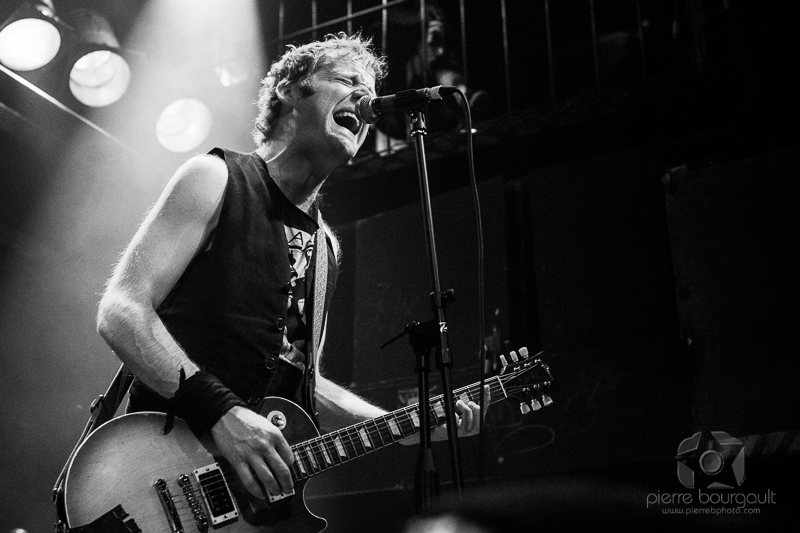 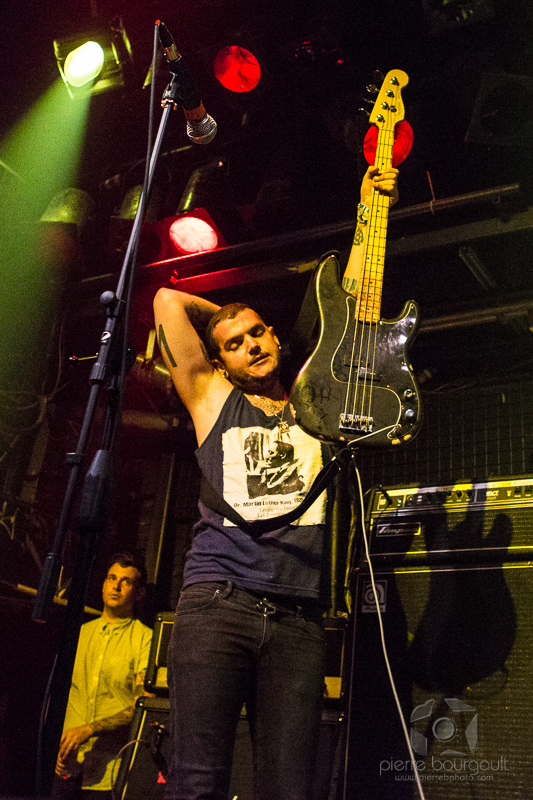 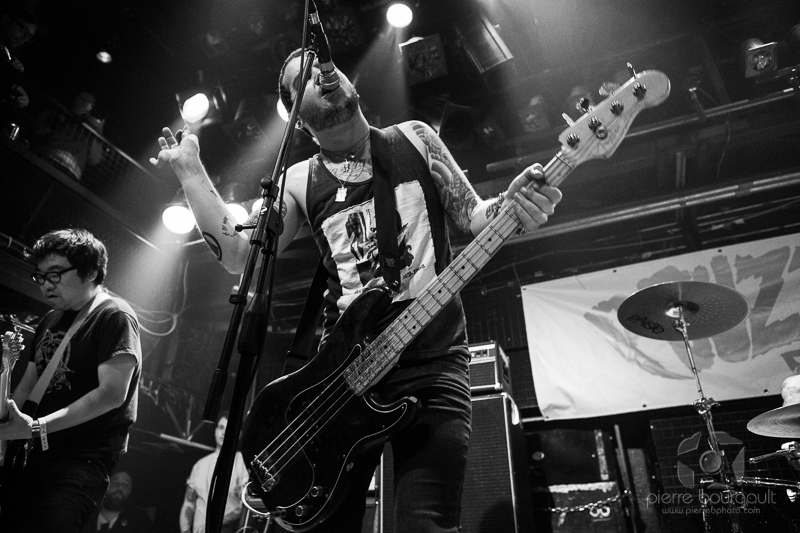 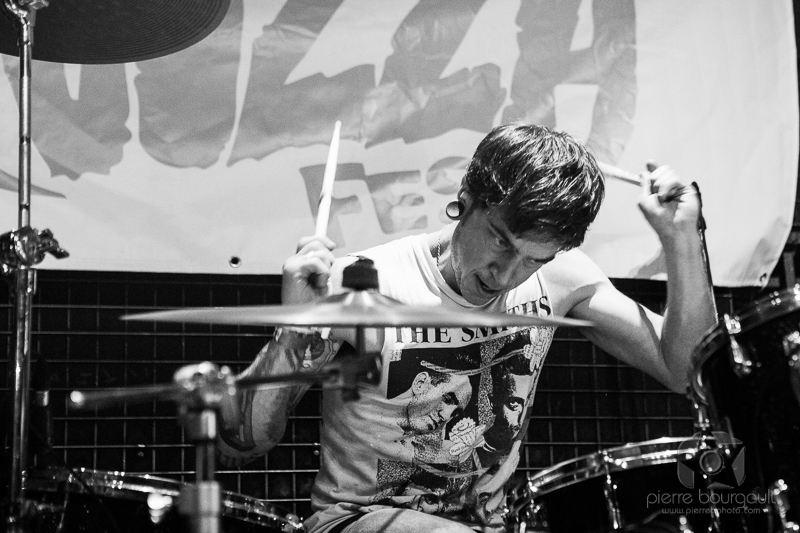 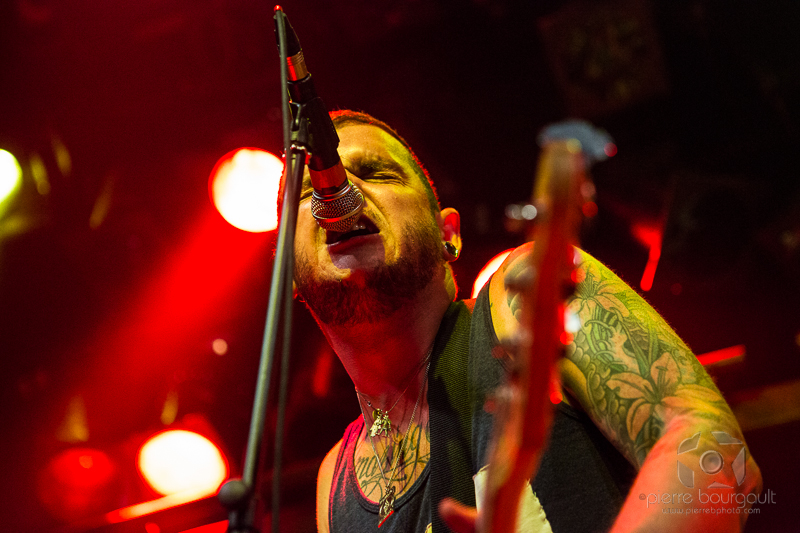 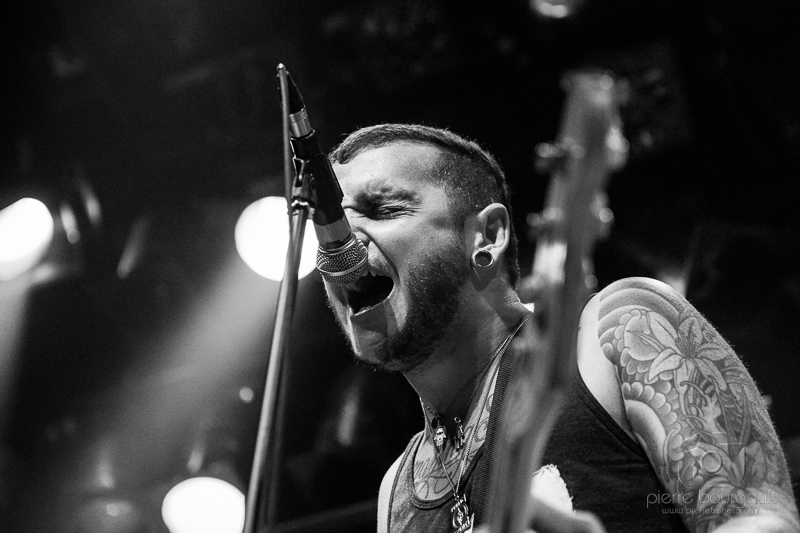 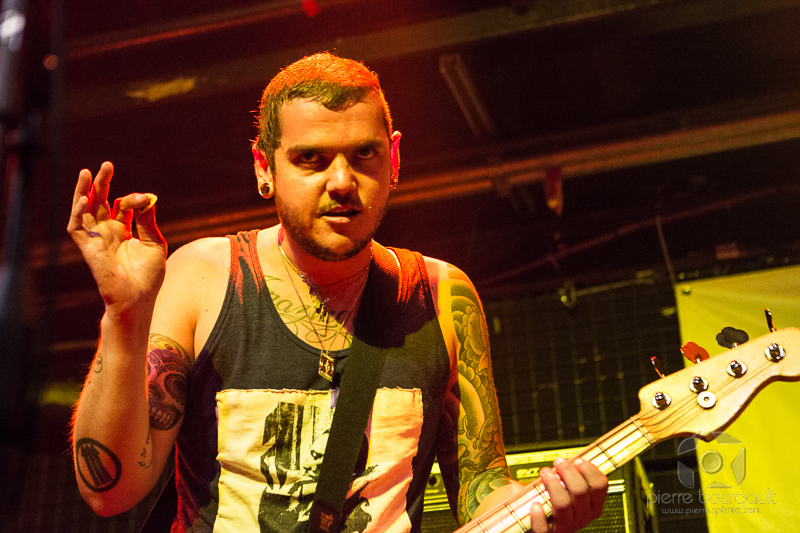 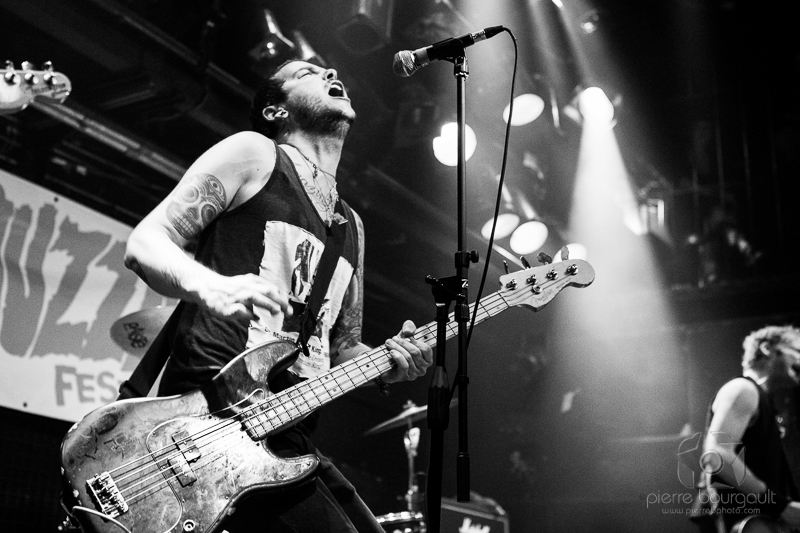 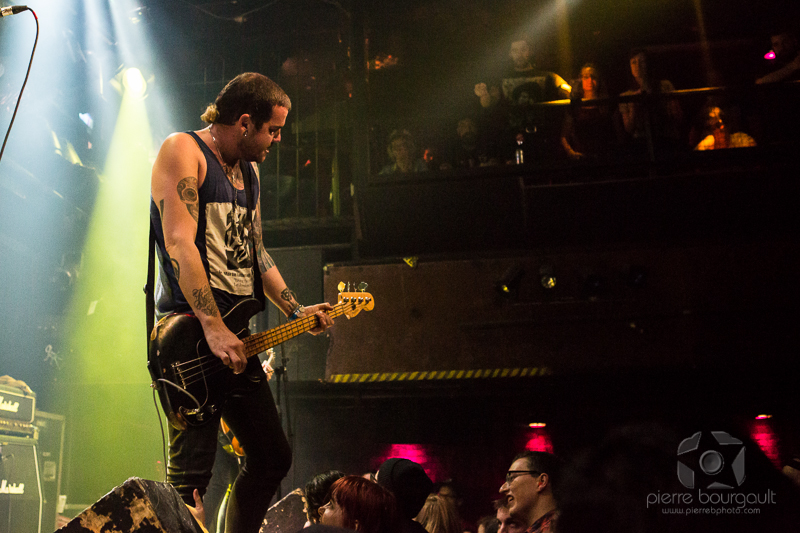 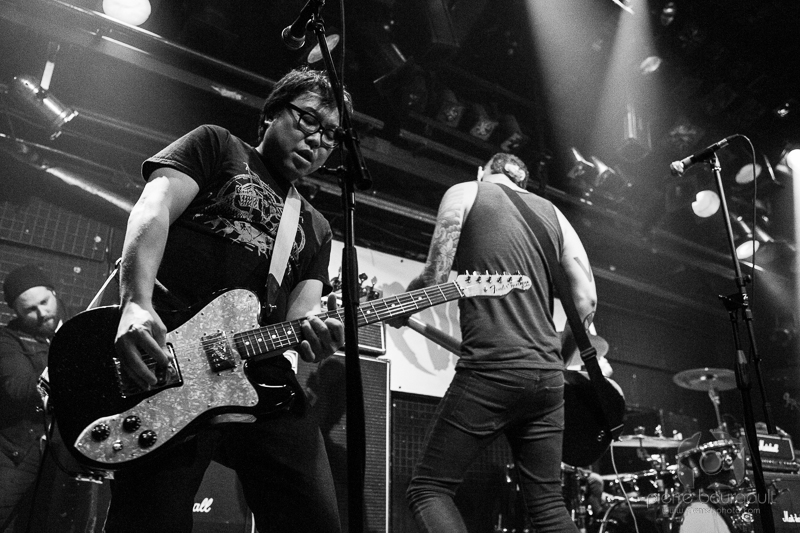 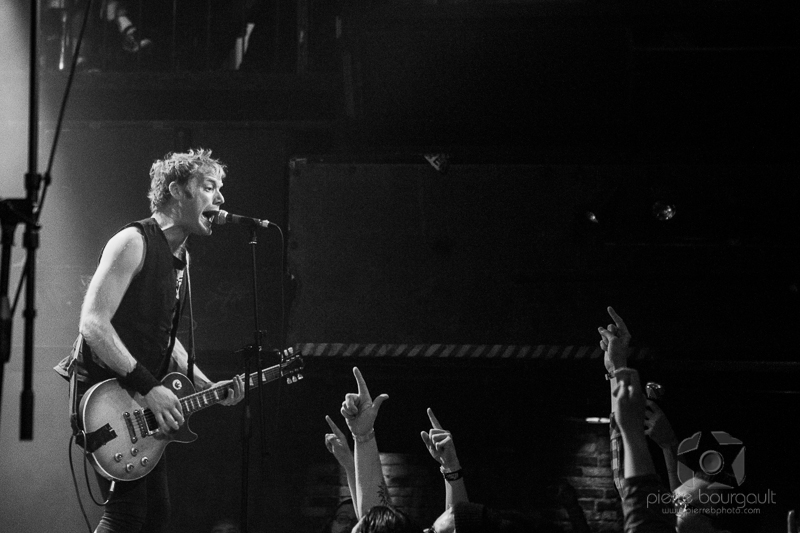 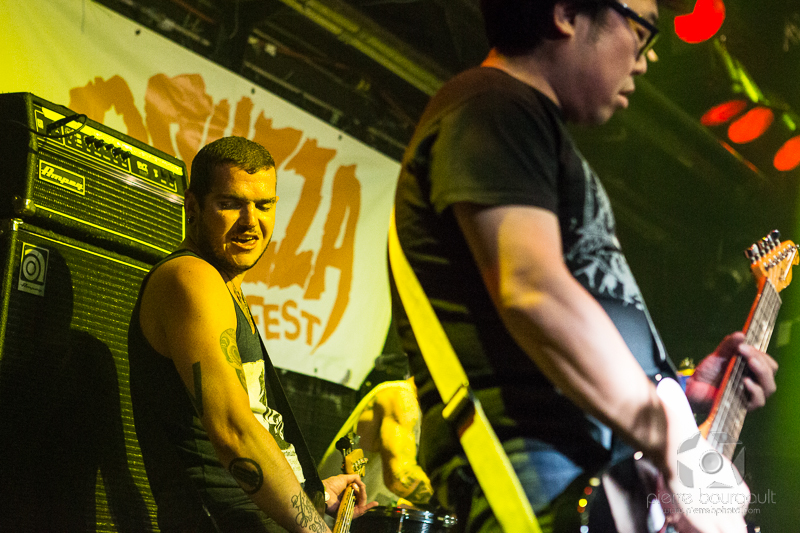