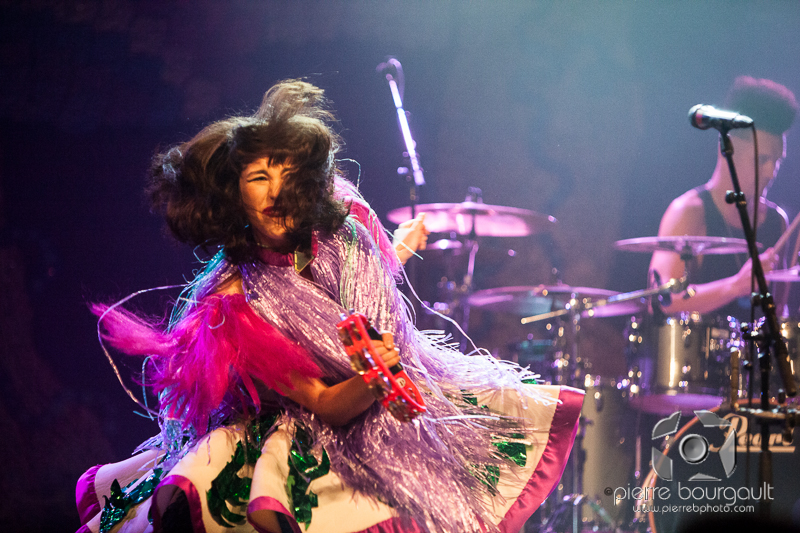 Kimbra is an artist I knew from having heard her on the song “Somebody That I Used To Know” by Gotye, but had no idea how she would be solo on stage.

The show started with some high energy and she came out wearing this flamboyant dress and bounced around the stage.  Really fun to watch.  Not sure about the actual outfit though… seems a bit of lady Gaga meets Oktoberfest waitress.  But hey, I ain’t no fashion critic.

Photo wise: As it typically happens at The Corona, no photo pit…. and it was pretty full.  I had to make my way around the crowd but ended up shooting from 7-8 people deep from various spots around the floor.  Lights at the Corona are normally decent and tonight was no exception.  Nothing remarkable as she was the center of attraction (and thus the focus of most of my shots).  Trying to capture her energy (and that dress) was the main focus (omg, focus…photo… someone stop me) 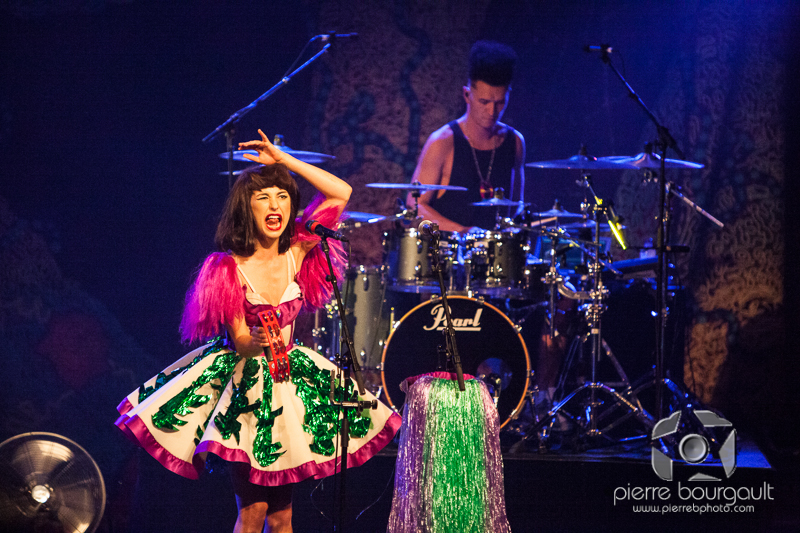 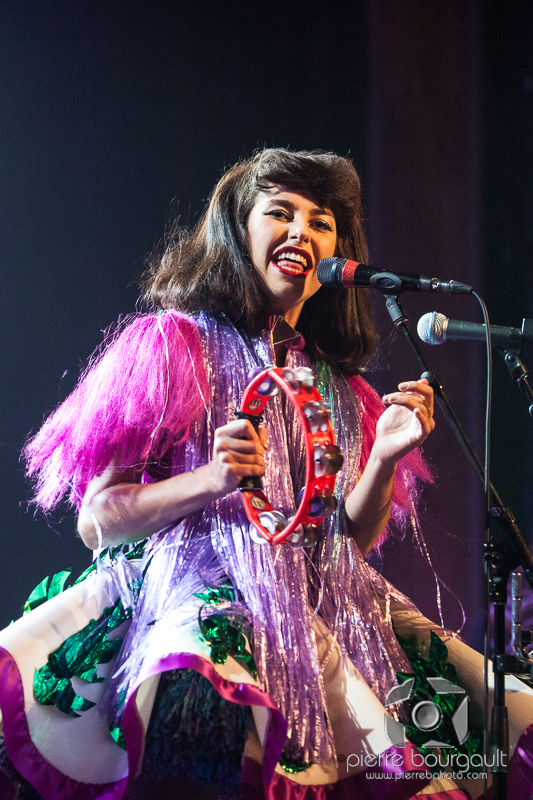 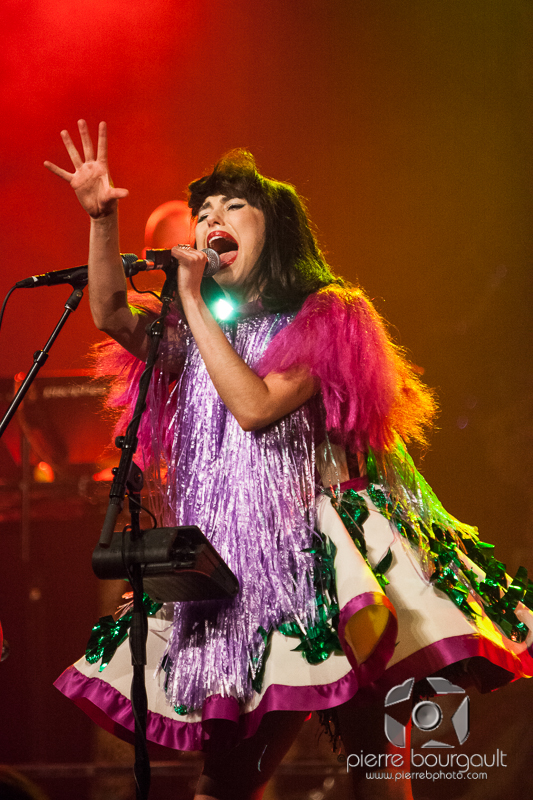 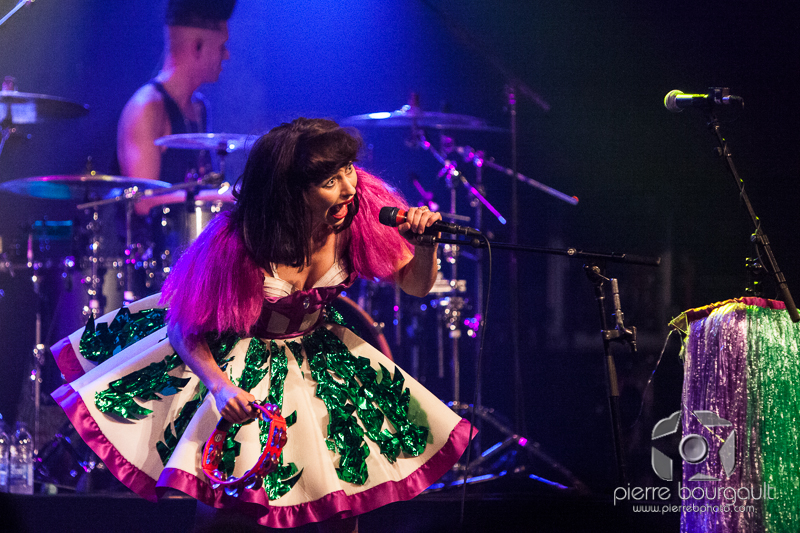