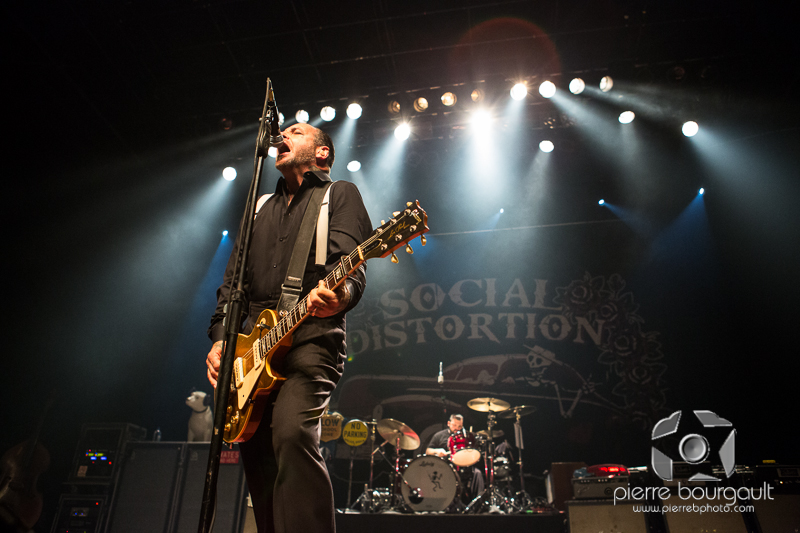 It’s not every day you get to shoot an old school punk rock band that started off in 1978.  Nothing fancy (other than how Mike Ness was dressed), just straight up tunes.

The photo pit was pretty full, and the crowd was really into the show.  Was made this show stand out for photos was the lack of monitors in the front of the stage, giving a very clear view of the artists.  They had wireless in-ear monitors.  Never shot a bad that did this before.  The artists moved around pretty well on stage with some classic punk poses and lots of emotion from Ness while singing.  They know what they are doing.  Our 3 song set included All I Can Do Is Cry, Far Behind and Bad Luck… a pretty nice selection.  I would of loved to have been up front for the last song of the night, their famous Ring of Fire cover.  But oh well, I guys gotta get home and edit at some point.

Here are a series of images from the show, the full review and a few more images are up at Cornershop Studios 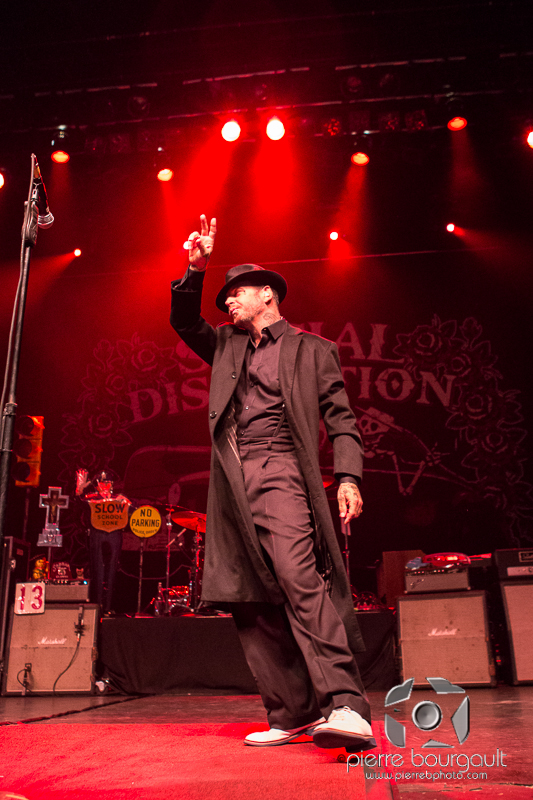 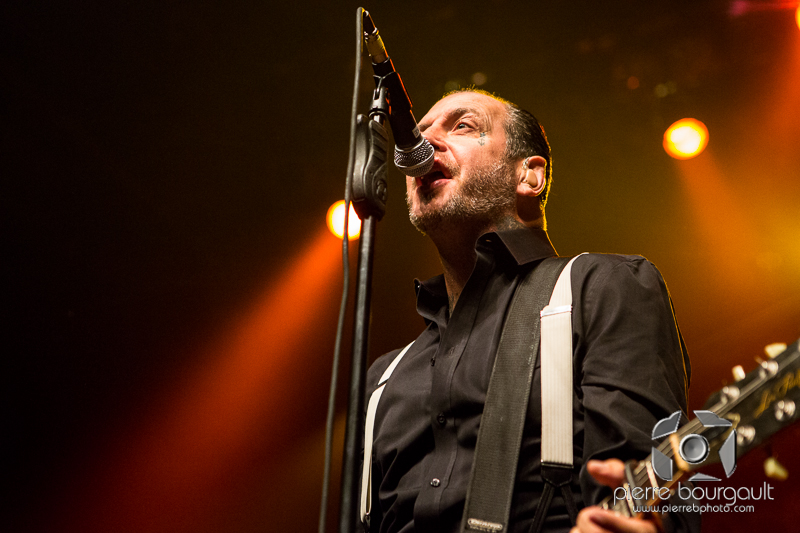 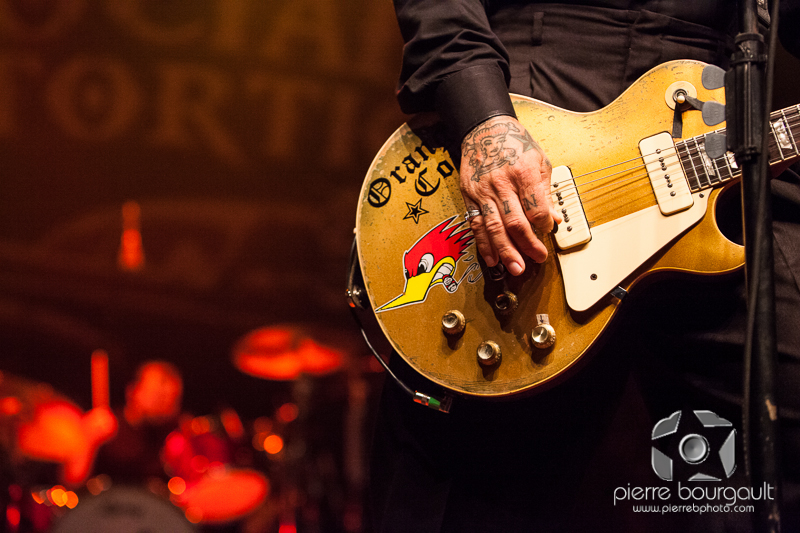 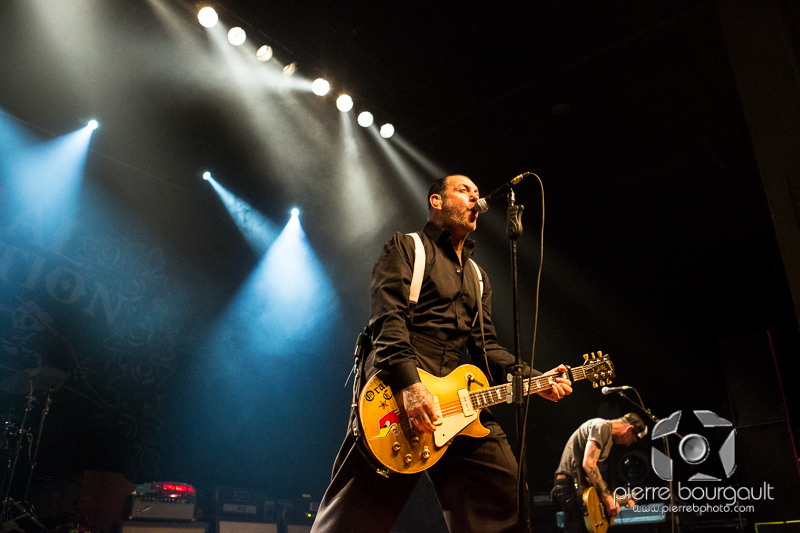 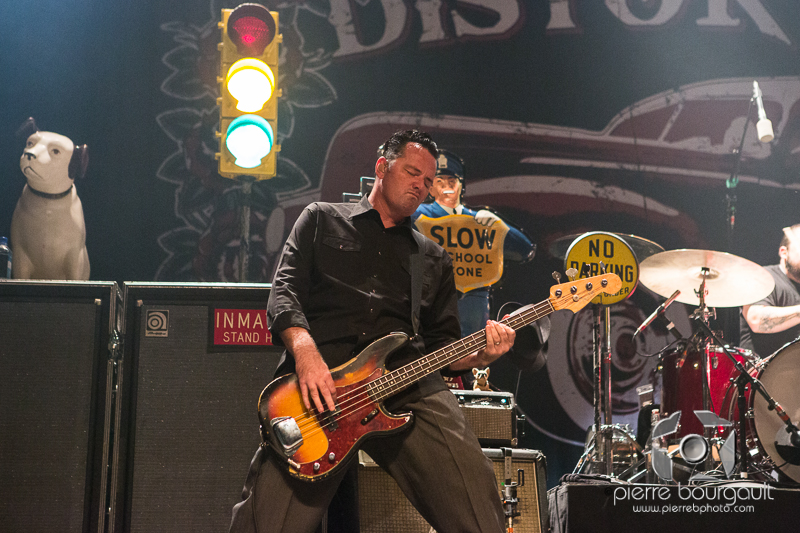 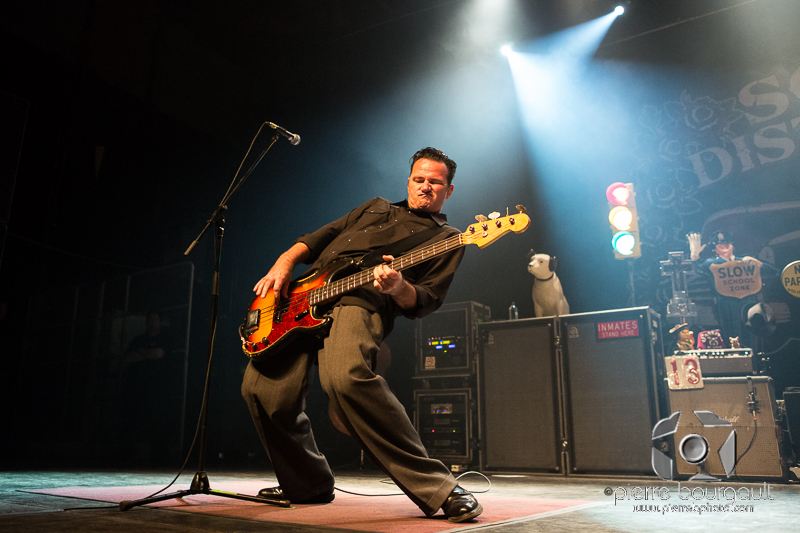 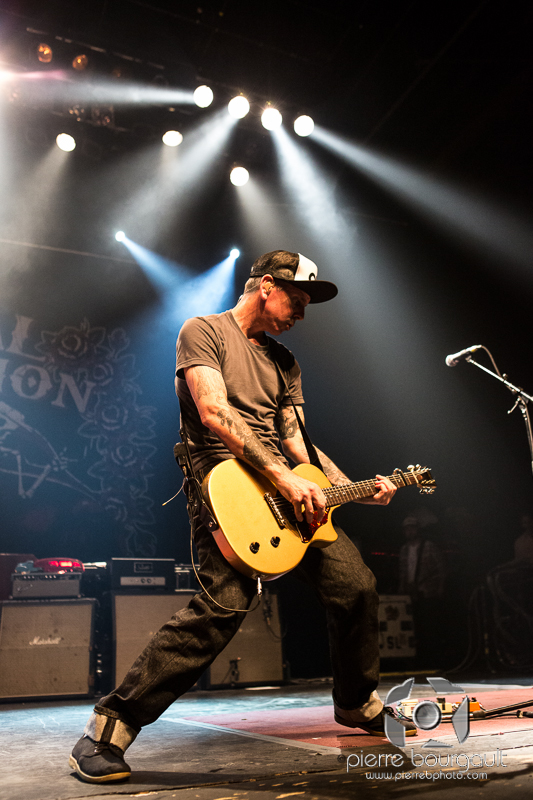 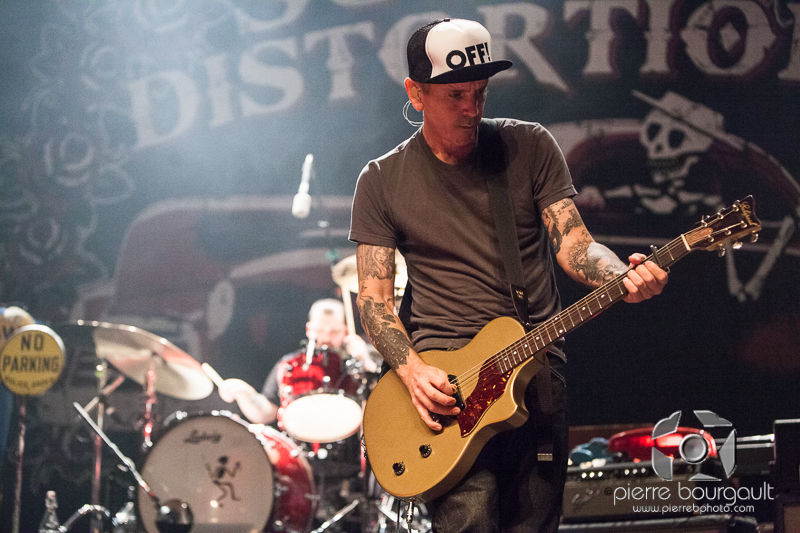 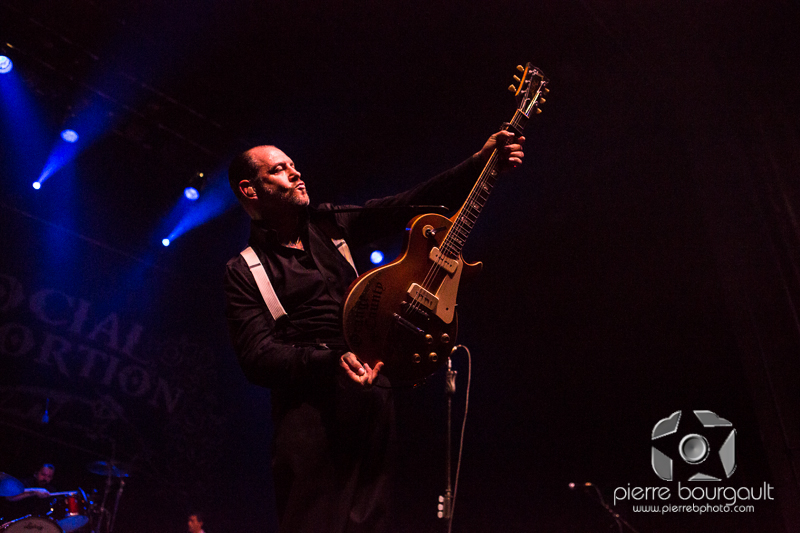 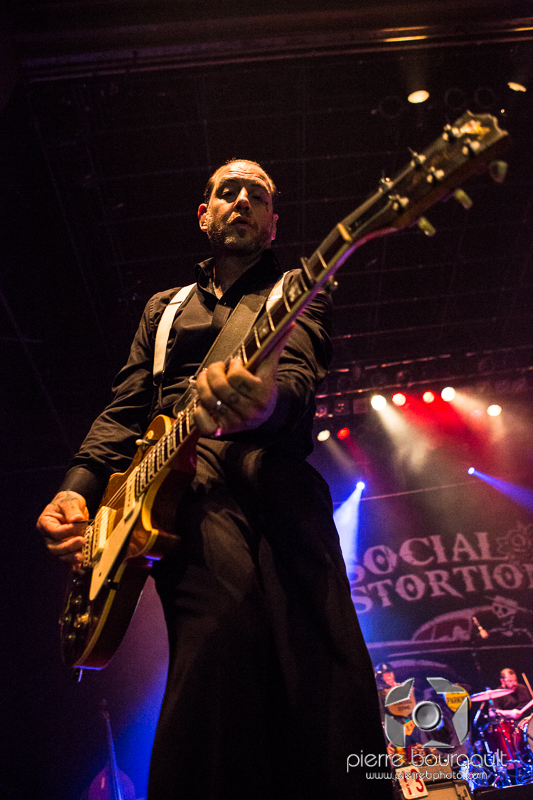