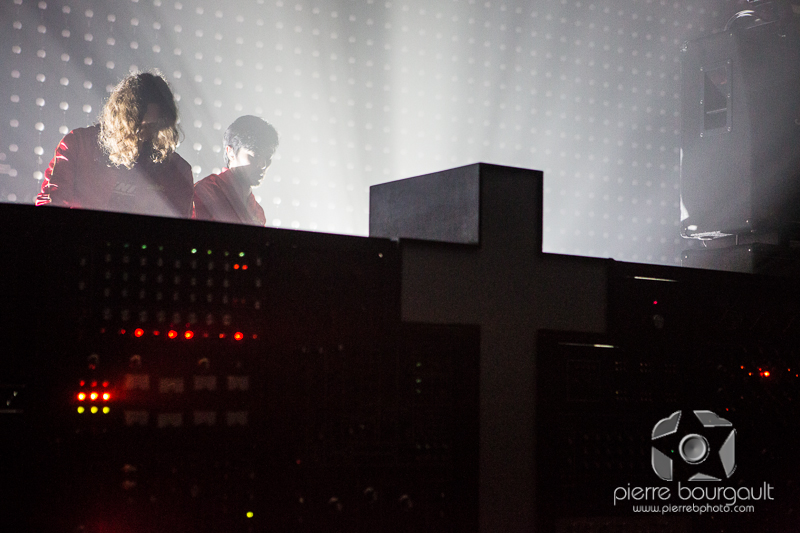 Show wise: This was my second time shooting this french electro duo so I had an idea of how intense their show was going to be.  The entire Metropolis turned into a dance floor and the crowd was really into the music.  Bodies moving, dancing, jumping on each other… no wait, that was us photographers in the pit.  The show was all about the beats, the lights and the groove.

Photo wise:  You really can’t do much when shooting in a photo pit when the artist has such a huge stage setup.  There were 12 or so photographers in the pit (some with absolutely no pit manners… grrr…) and we spent our time either shooting the crowd or climbing up on the security barricade and holding our cameras over our heads trying to frame in the artists.  I took a moment at some point to see where the others were, and every single photographer wasn’t shooting the artist.  Kind of funny to see.  Yes, they were that far back and that hard to shoot.  There was a stool in one of the corners and a few of us took turns getting up top of it.  Although the stool was REALLY close to a speaker and would actually shake to the base.  Kind of felt like the Karate Kid practicing his Crane Kick.

Replaced the old 3 song rule with a 15 minute rule.  I guess because everything just sounds like one big long song. 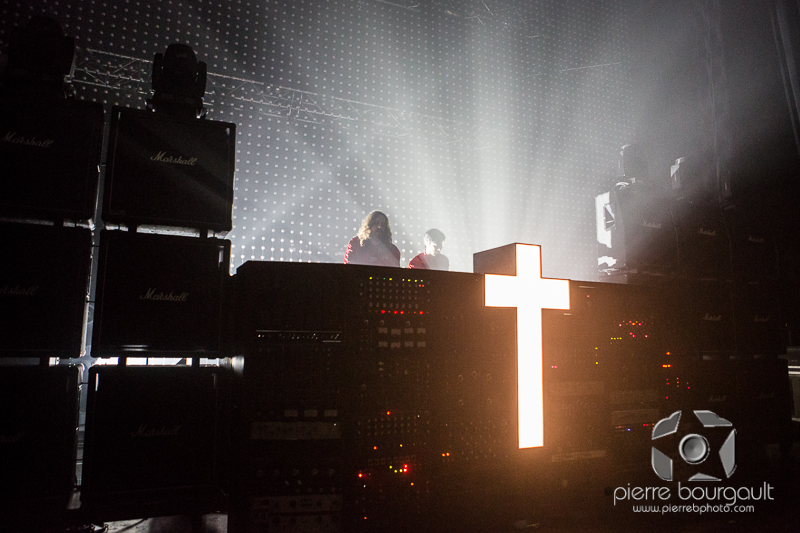 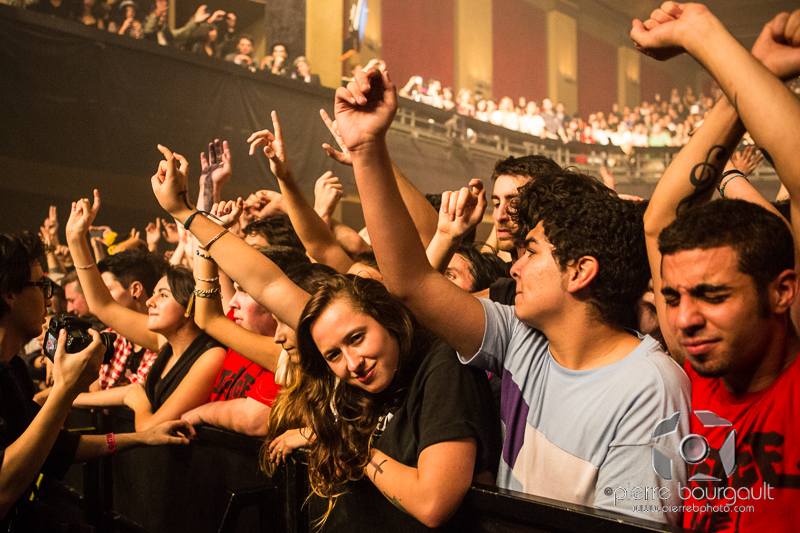 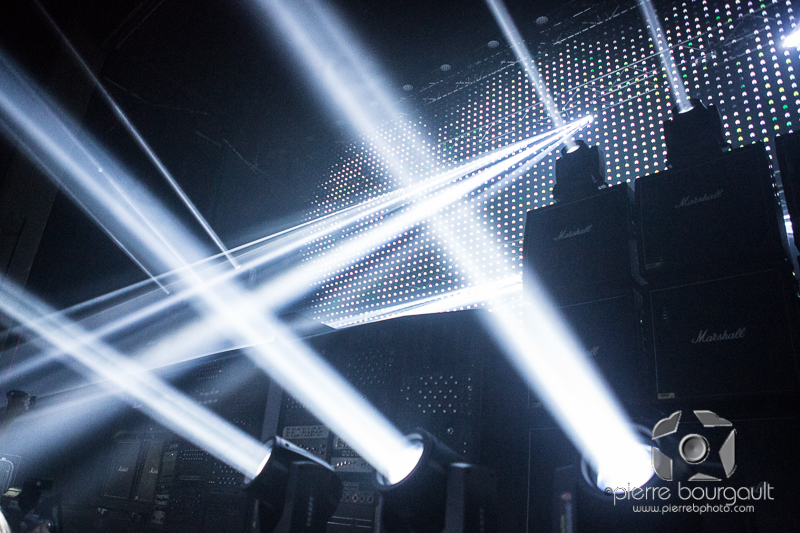 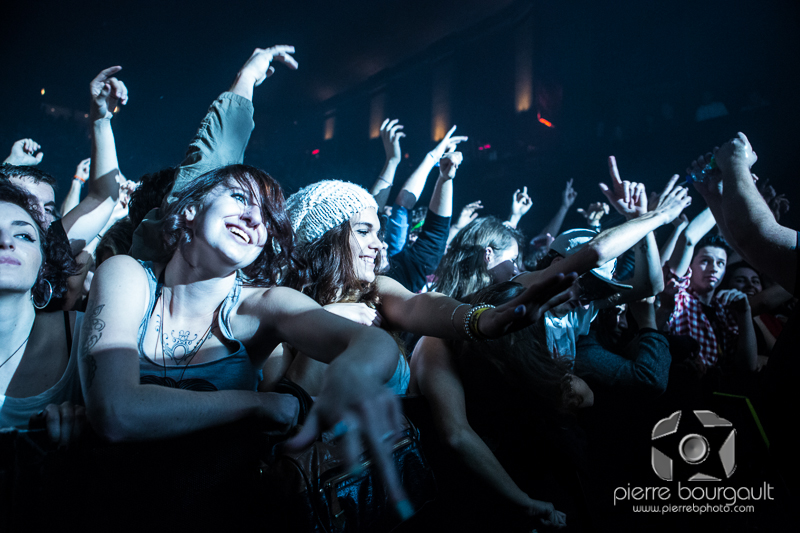 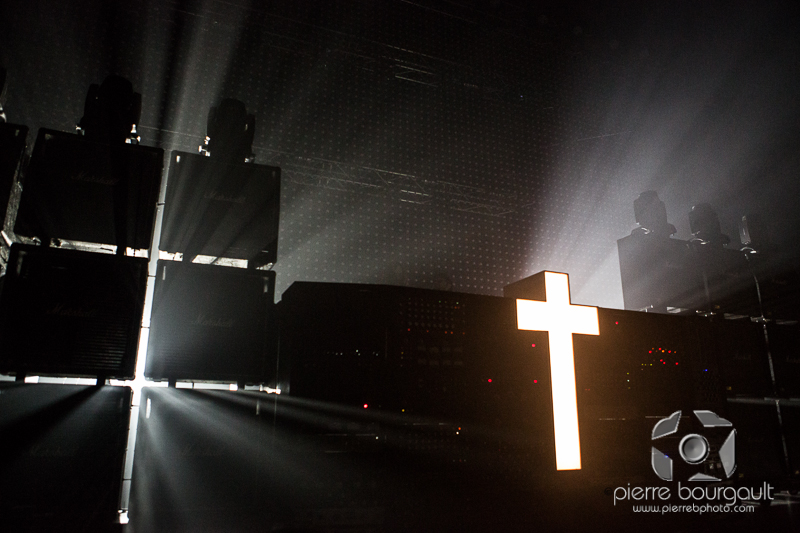