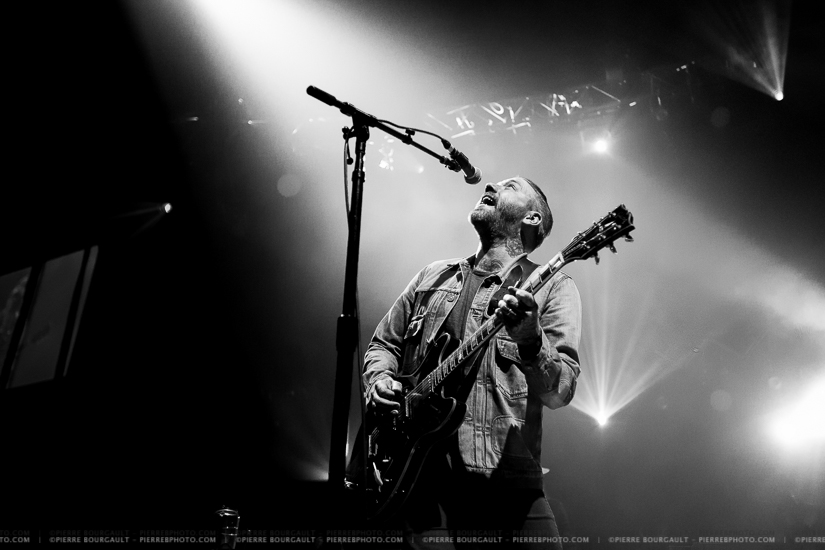 If I had to use just one word to describe a City and Colour show, it would be “emotion”.  The obvious is lead singer Dallas Green’s voice, smooth, calm, with a quiet comfort behind it.  The other aspect of the show that just exudes emotion are the lights.  And everything was on point last night as the band closed off their current leg of their tour – which isn’t saying much as I think they have a week off before a few dates in the USA.

This is the type of show that a concert photographer like me just loves.   Waiting for that beam of light to frame the artist and add some punch to an image… and then getting a highly emotional note the artist holds for just a split second long enough to add that much more to the shot.  Getting shots of someone standing on stage is nice, adding elements of the show to the photo is what makes concert photography so interesting and challenging. 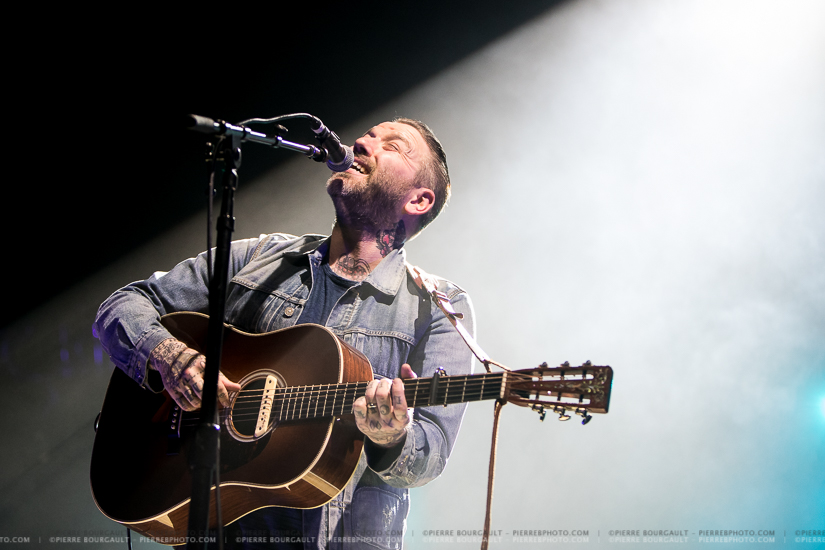 The Bell Centre seemed like it was a trance.  Everyone was sitting down and singing along.  Seems to be the best way to enjoy City and Colour’s music.  Always a sure bet to be a great show, last night was nothing different.

It had been a while since we had full pit access to a show.  Both Florence and the Machine and The Cure had the middle sectioned off.  Ellie Goulding had a catwalk jetting out that was almost up on the barricade, so we had to chose a side.  Even though the pit was tight (which led to a few run ins with photographers… all part of the game 🙂 ), it was great to be able to explore all angles.

The images were done with a mix of a 70-200mm and a 16-35mm.  Having photographed City and Colour a few times in the past, I knew the lights would be fun, and wanted to include as many as I could in each shot.

My images were done for CHOM 97.7 , and you can see the full media gallery HERE.

Below are a few of my faves of the gallery, and as always, some exclusives. 🙂 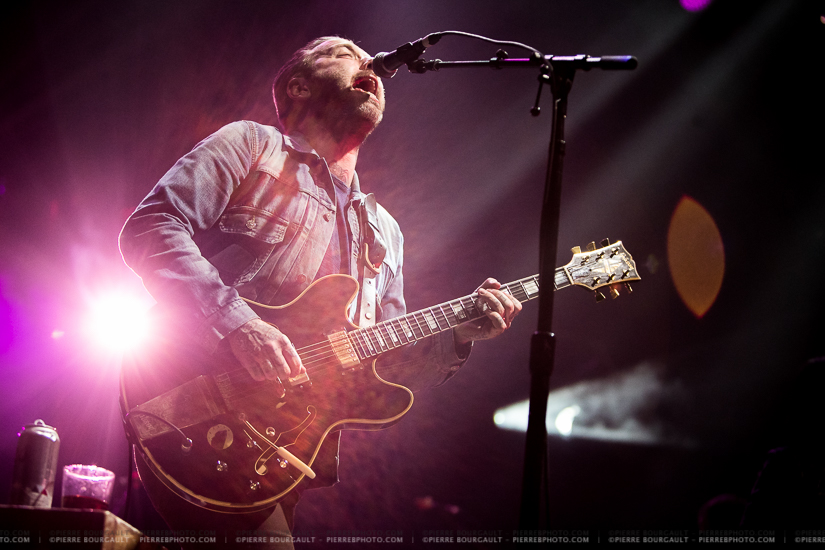 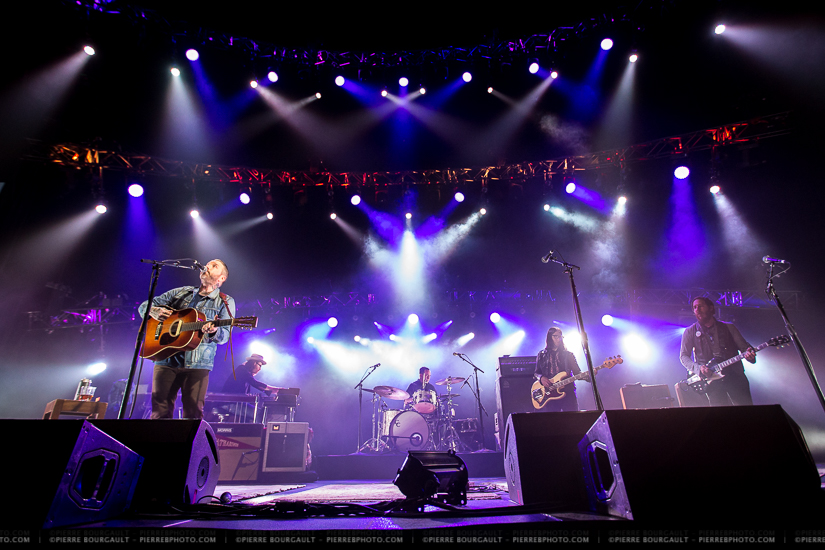 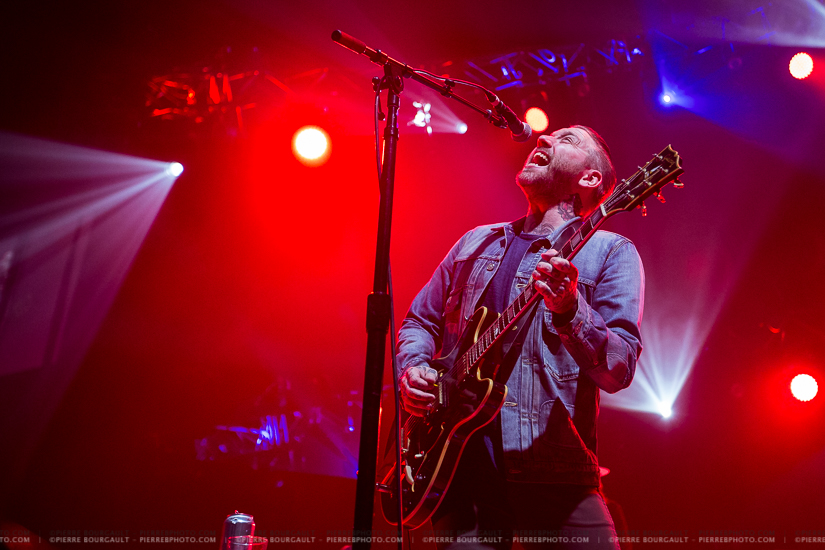 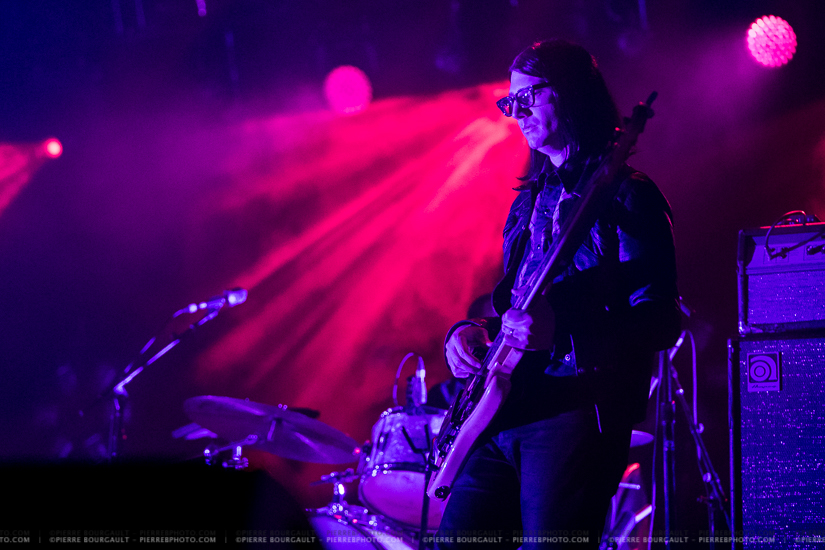 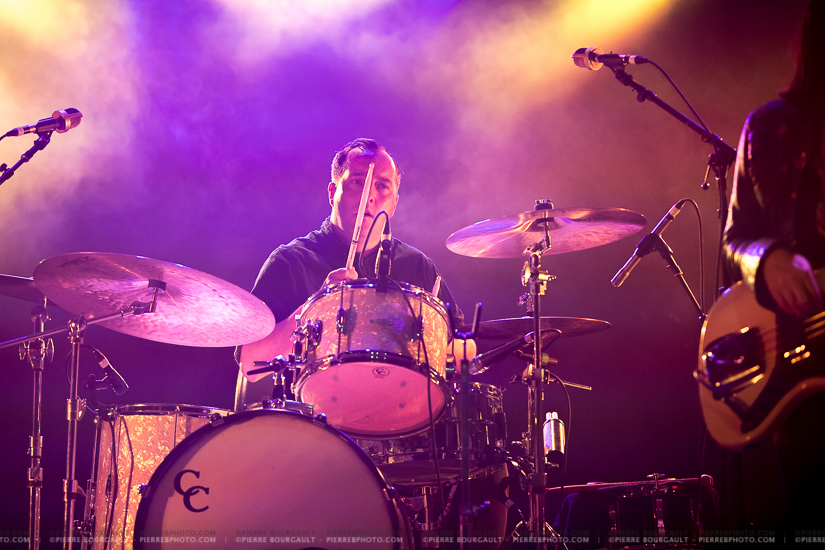 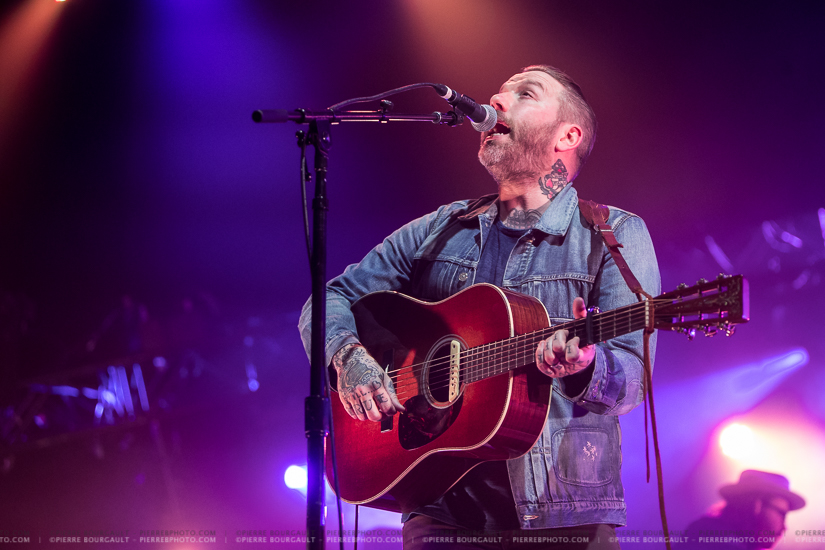 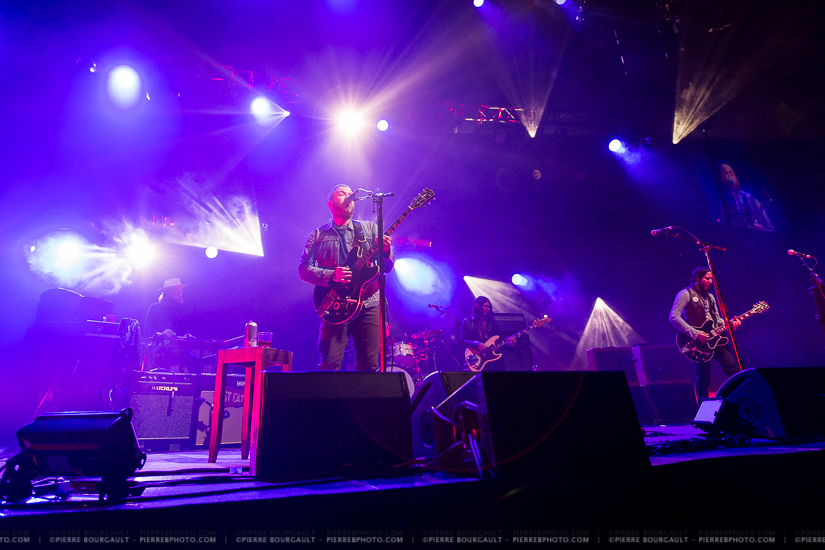 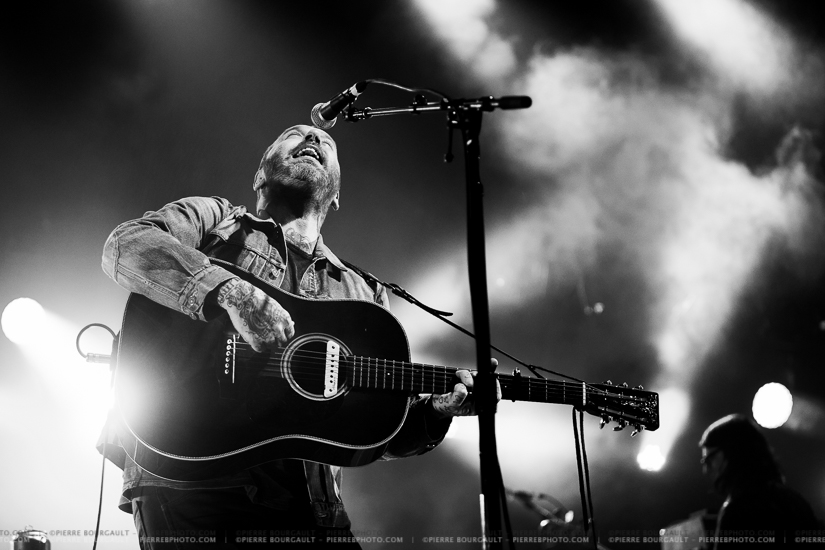 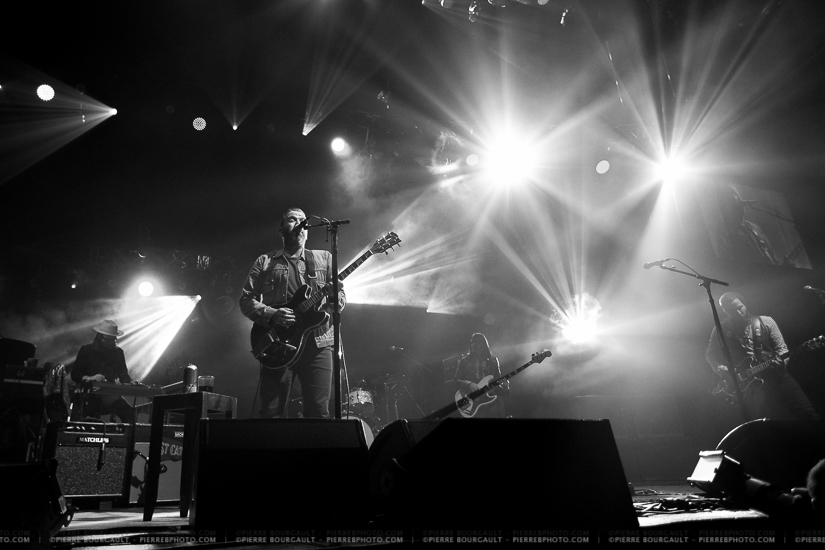