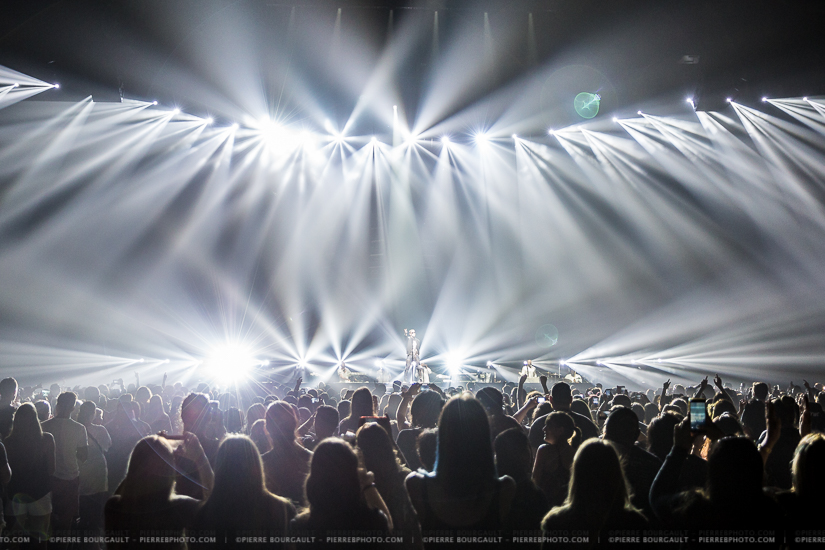 On yet another ultra hot summer day in Montreal, Demi Lovato and Nick Jonas brought their Futur Now tour to the Bell Centre.  As with most pop acts, photography restrictions had us back at the soundboard in the pretty full venue.  Photographers typically prefer being in front of the stage, in the pit, as this gives most of us a better view point to capture a variety of images.  But being in the back isn’t all that bad.  You get to try and capture the moments of the show as the fan sees them, with an artistic twist.  The lights are always fun and the restrictions make you see things in a different way.

One of the most important tools (for me) from the back is a little fold-able step.  Not a ladder, not a giant plastic brick, just a way to get a little higher to allow to shoot over the fan’s cell phones that are in the air.  And second most important?  Good earplugs.  We are far enough from the speakers, but the fans can be ever so loud!

The rest of my gear used was pretty standard…  the wide shots done with a 24-70mm lens and the closer up shots with a 70-200mm lens that has a 1.4x teleconverter, giving me an effective length of 280mm to get that much closer.  Always an internal debate if I use an ultra wide or a standard zoom, but from so far back, an ultra wide makes the artist look so small.  It can work, just not in this case.  Aiming for a variety of images is key, and is that much harder to do when you are confined to a single spot.  But hey, who doesn’t like a challenge?

Ok… enough tech bla bla… here are some of my select images from the two sets.  The rest can be seen up at Virgin Montreal…right…about…HERE 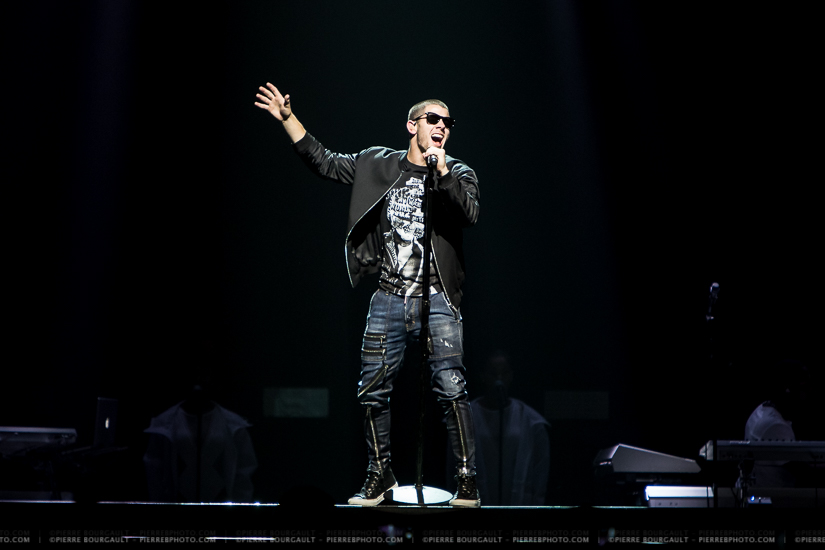 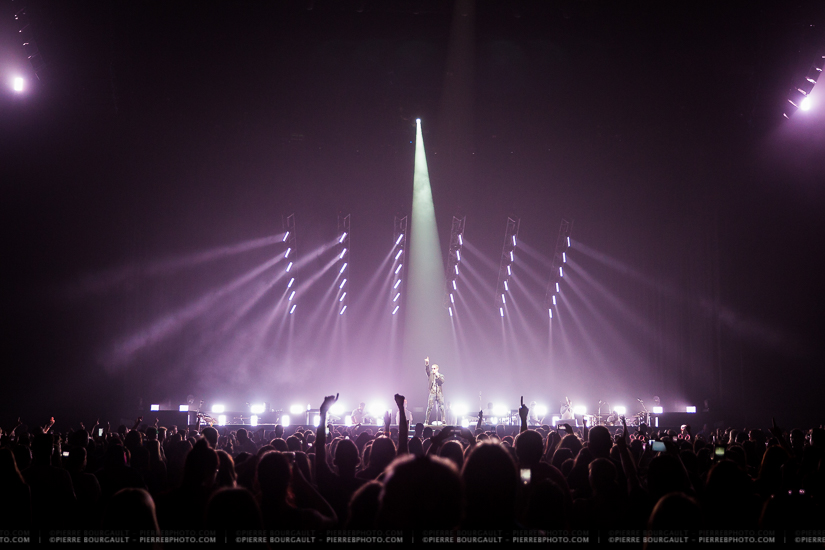 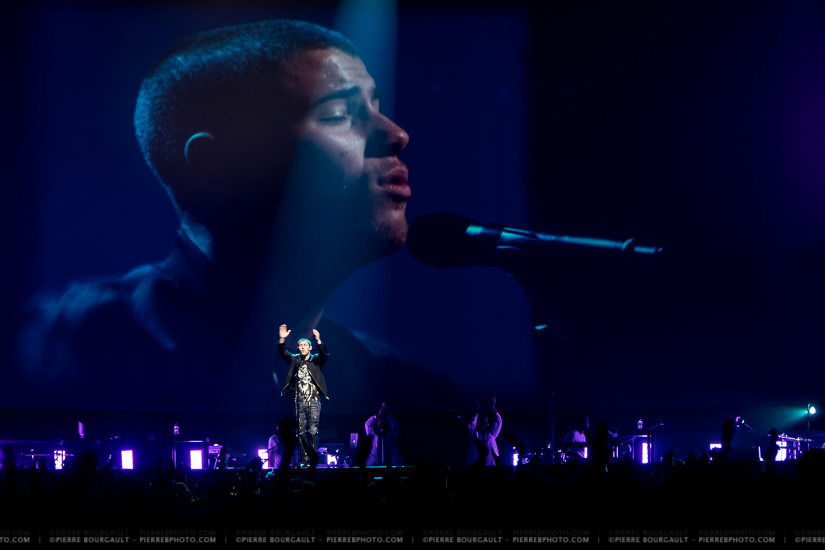 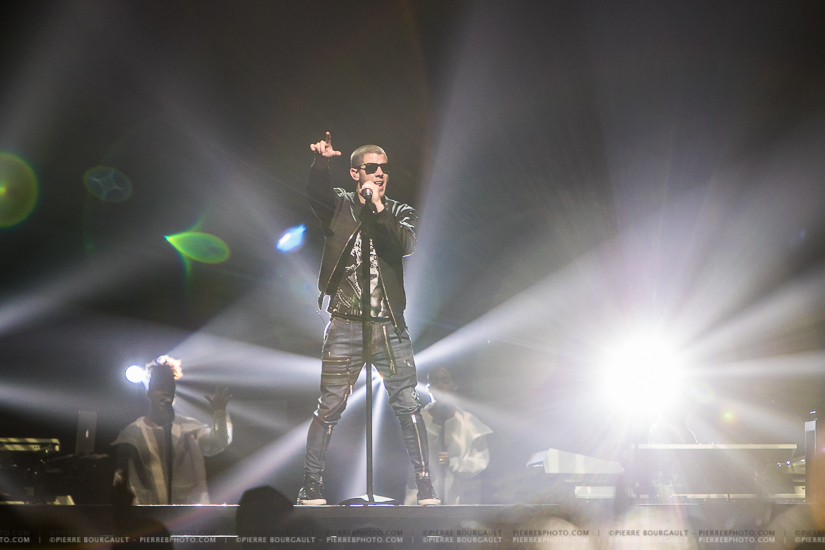 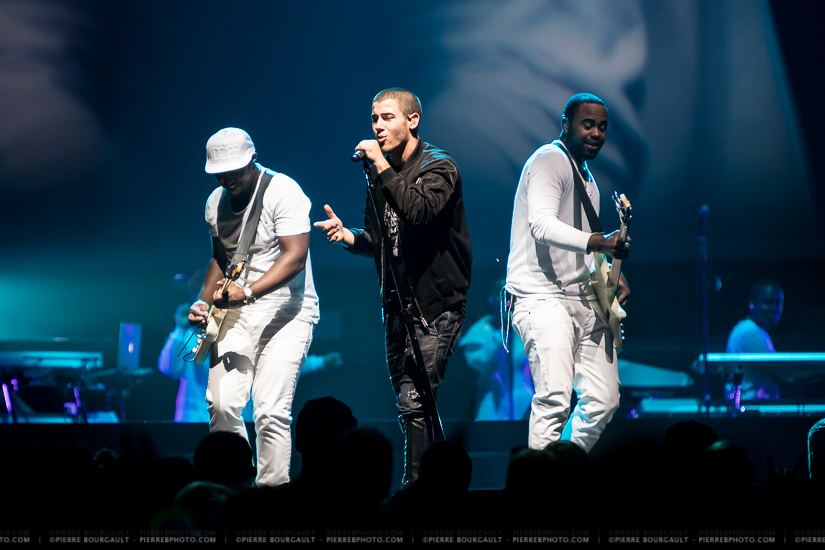 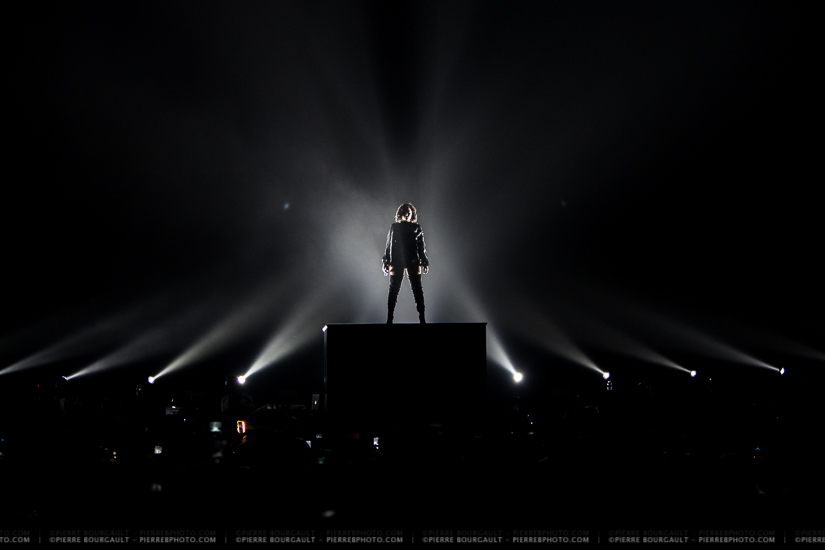 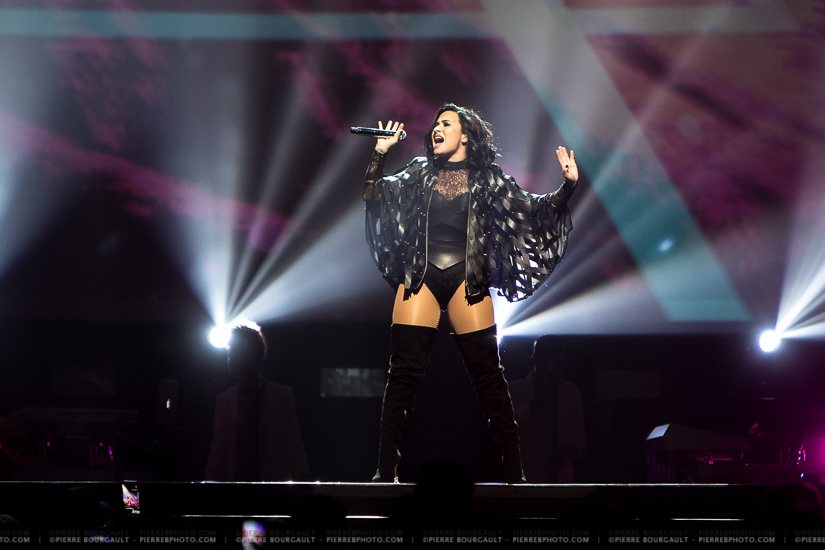 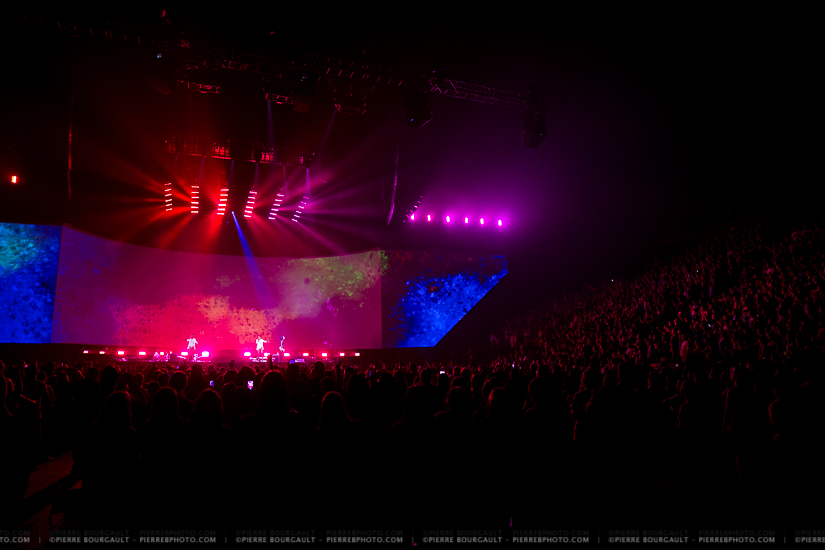 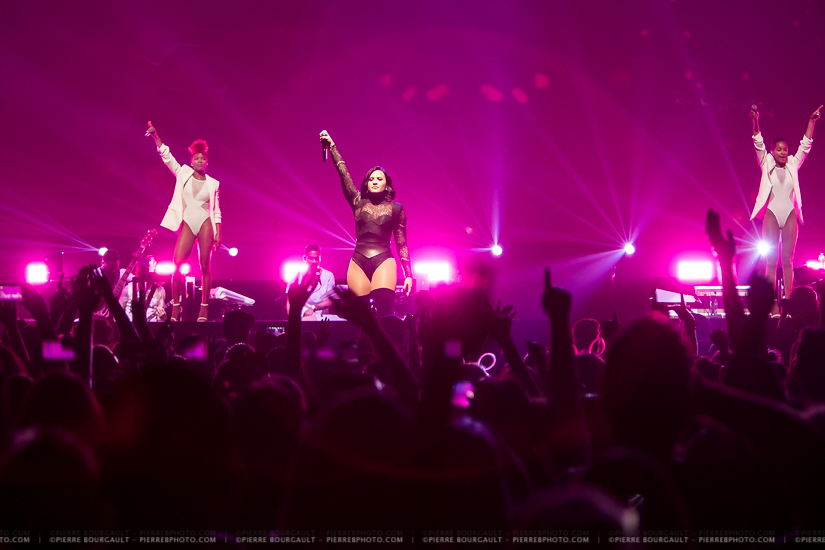 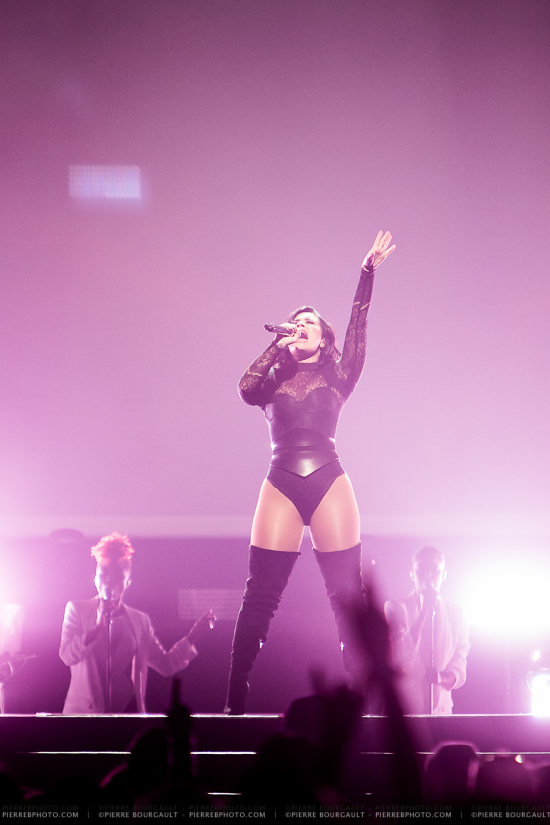 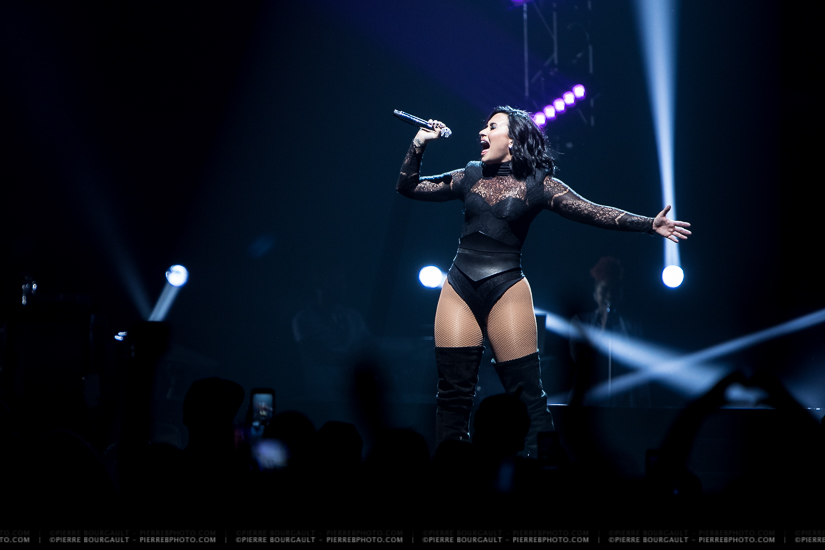 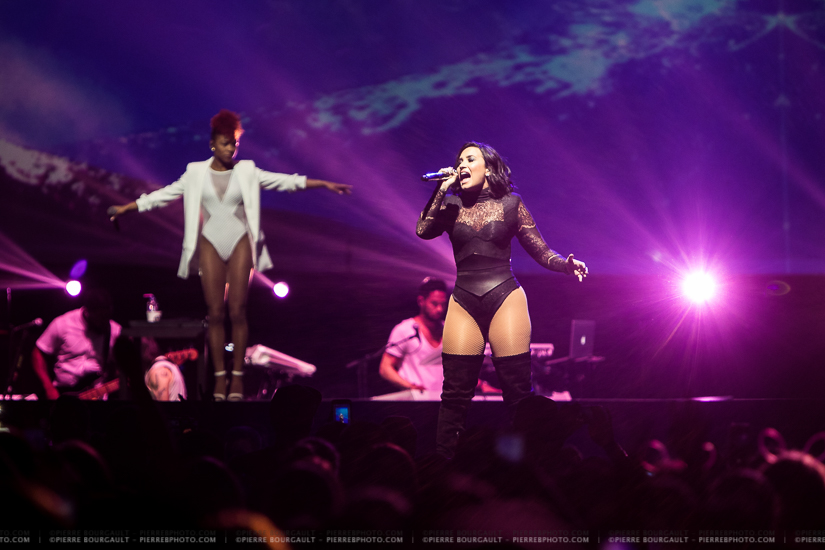 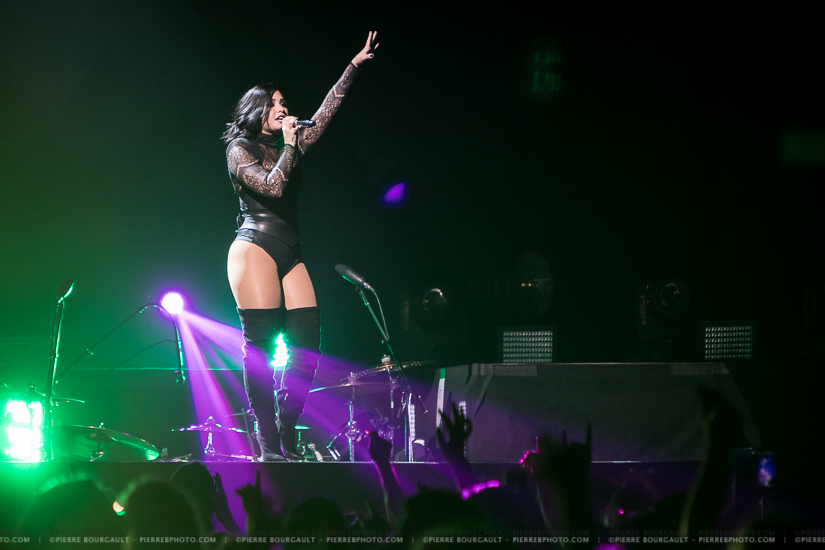