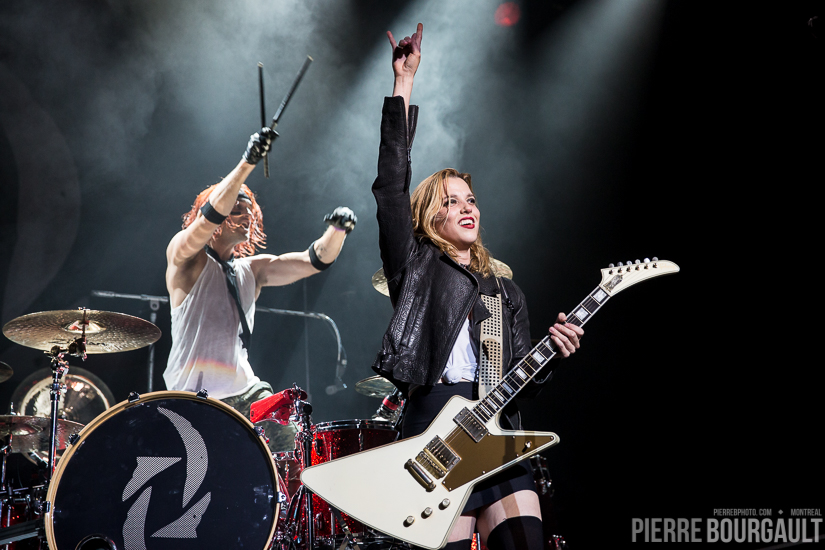 There was what I consider a double bill a few nights ago at Montreal’s Metropolis when american rockers Halestorm opened for Three Days Grace.  Why do I consider it a double bill?  Because Halestorm gives such a solid show that they could of headlined…. hence why I’m posting up their images on their own.  If you want to check out the Three Days Grace images, here ya go!

Founded in 1997 when brother and sister Arejay and Llzy were 10 and 13, they headlined last time at Montreal’s Le National (images of that show riiiiight here).  While photographers did not have a photo pit back then, the energy of the band was on the same level as it was a few nights ago, and coupled with the awesome drumming of Arejay, they were added on my “must shoot” list each time they come to town.

If you are shooting the show, get ready for a fun time.  We often hear that photographers never get enough images of the drummer, that is not the case here.  Not only is the light great on Arejay, he is also ultra dynamic.  And Llzy, on top of being such a nice and down to earth person, is great as a frontwoman with her expressions and crowd interactions.  Oh… and great shoes that were a must add to my collection 😉 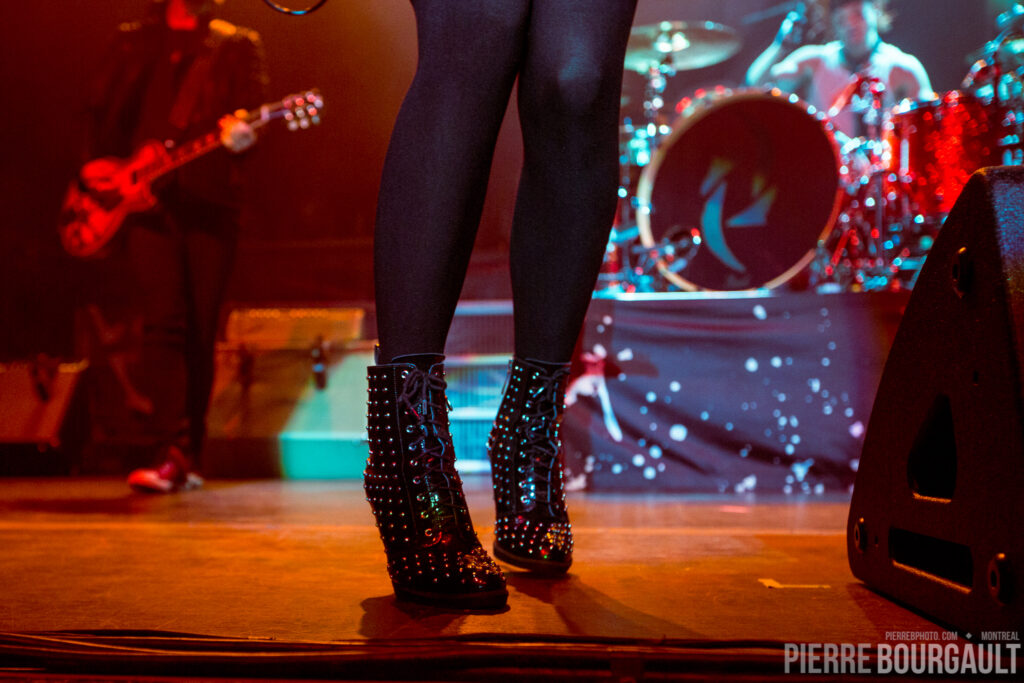 A full series of images are up at CHOM 97.7, but here are some of my personal favorites along with some not yet published black and whites. 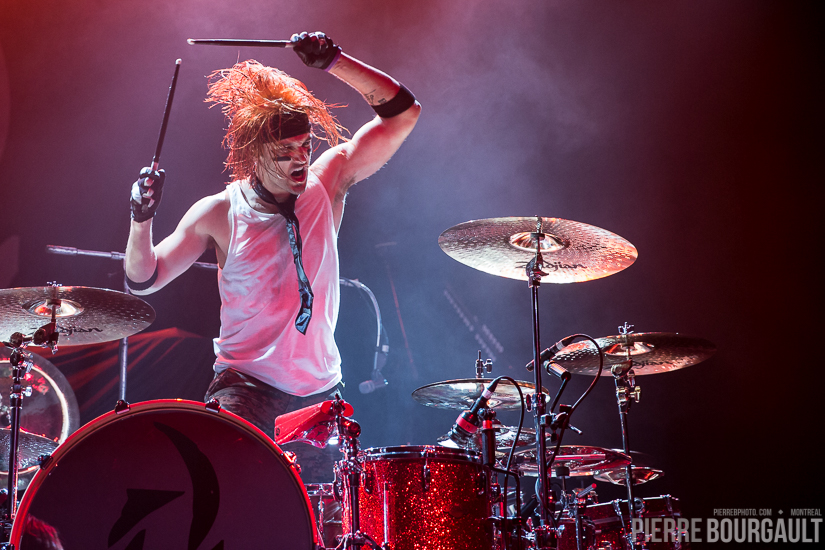 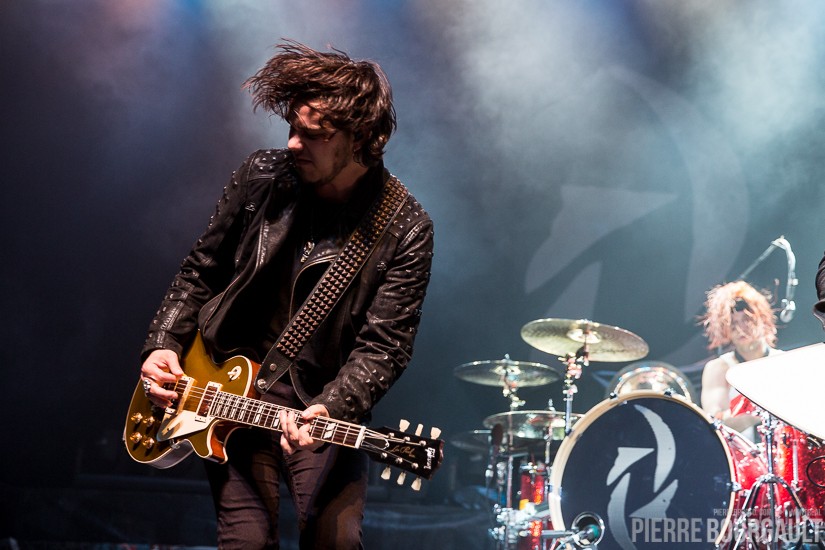 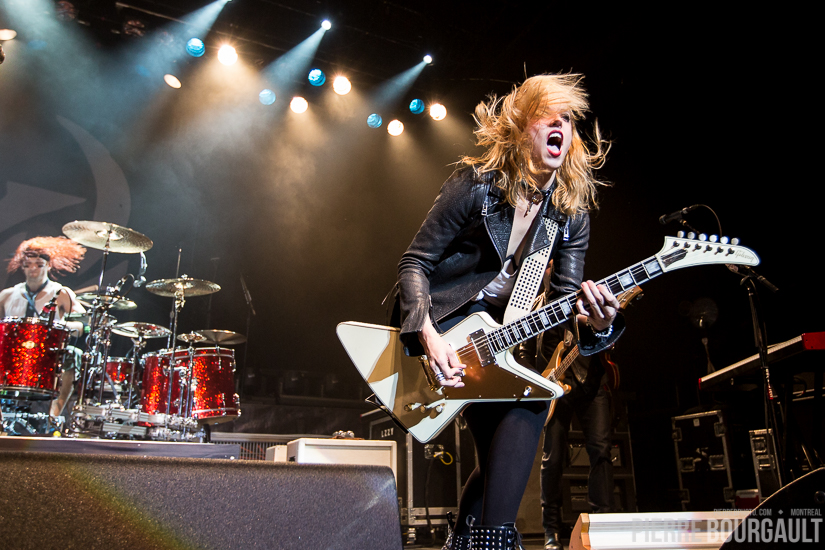 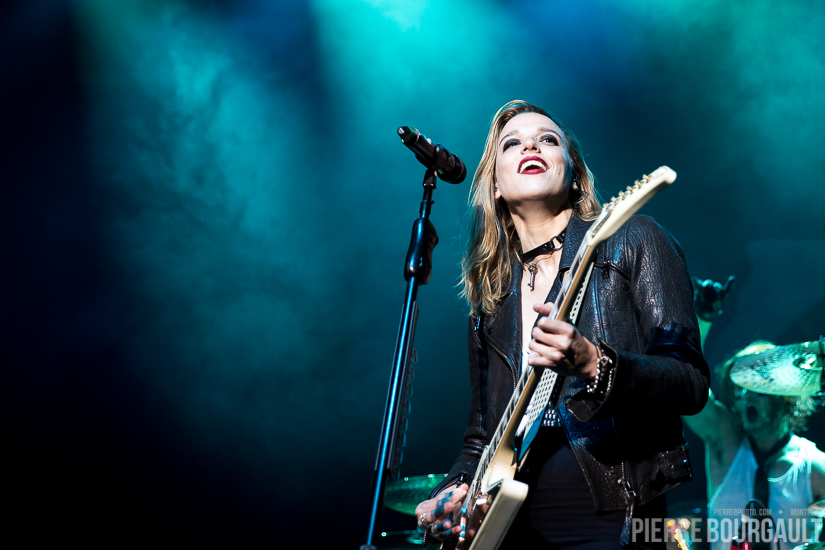 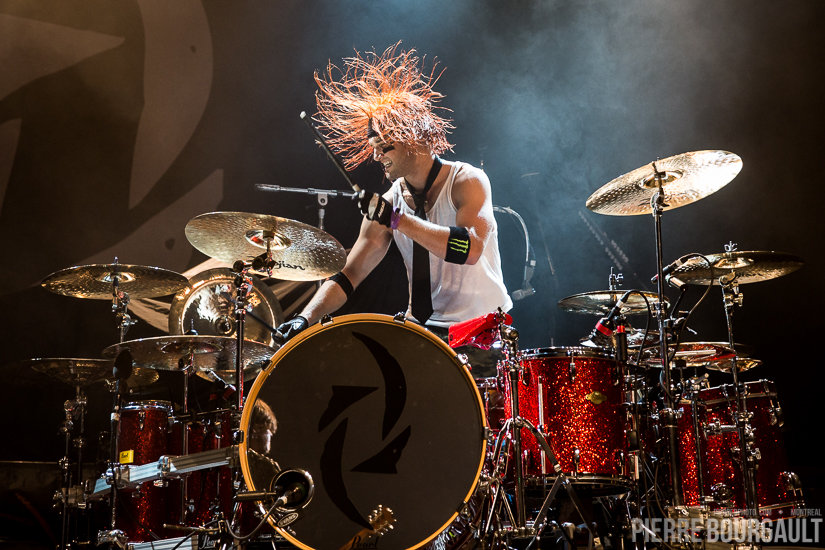 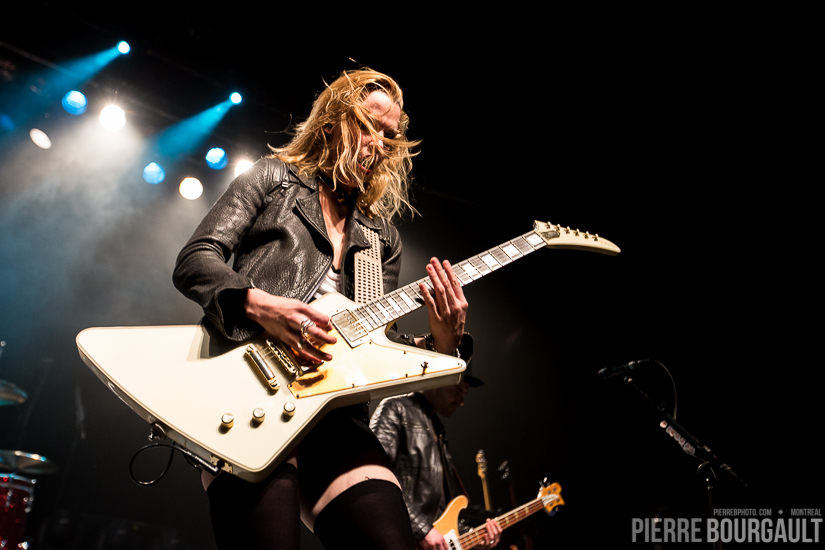 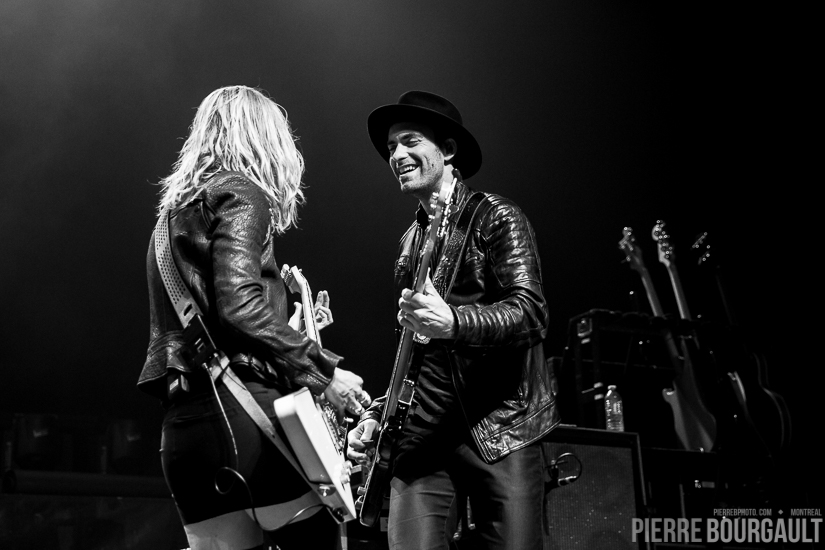 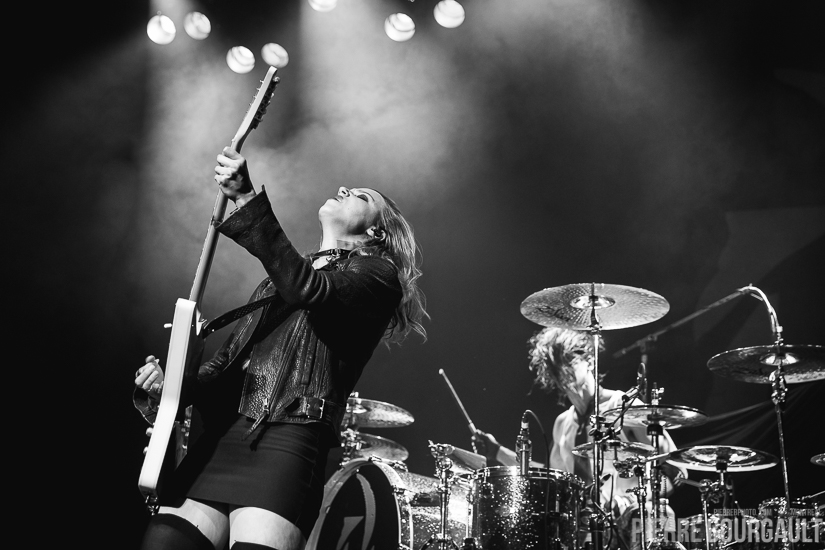 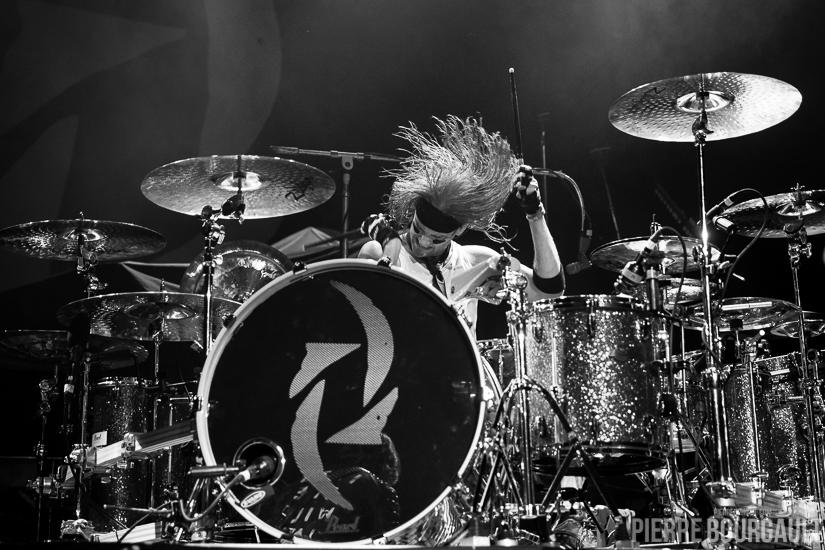 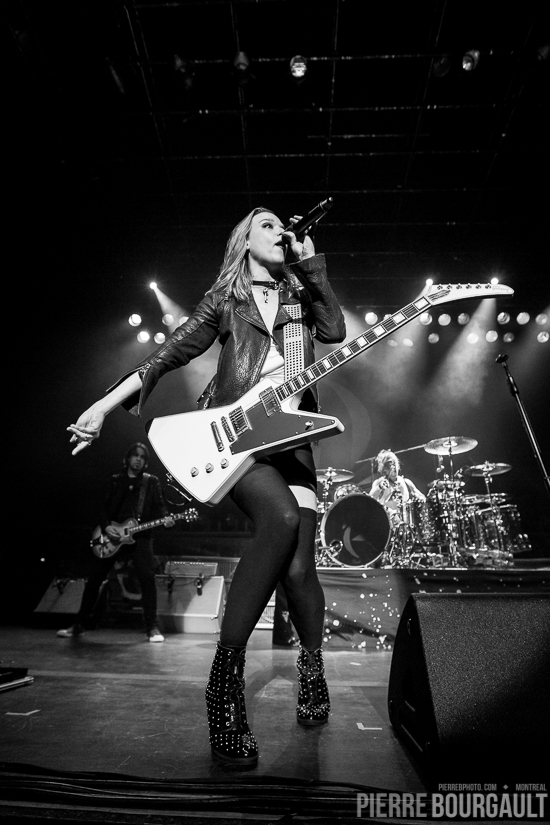