Scott is the next up who has sent me some images for review.  I have known Scott for a few years, he was one of my private students for a few sessions, wanting to learn about concert photography and some image editing techniques … I arranged for us to shoot a show together which was awesome for his learning.  He is a good photographer so I’m psyched to see how his images have improved.

(All images are copyright by their owner.  Used with their approval. All titles are my own inspiration)

The first thing that pops out in this image is the colour!  As I’ve grown in my photography, I’m more drawn to colour images as it can add so much to a scene and allow for new elements to play off of.  I find black and white is often done as people believe it has a classic feel (which it can), and simply removes many of the issues with colour balance.  But in this image, the mix of reds and blues, both in the blurred background and in his shoes and skate, really enrich the photograph.

I’m also digging the pose and the moment captured!  The arm up in the air, the expression on his face… very well done.  Images (for me) need to be about moments and emotion.  Anyone can take a snap of a guy on a skateboard, but grabbing his expression at the right moment is key.

On the flip side, I’m not a fan of the very tight crop.  While landscape is a good choice for the image orientation, I find the subject is too tight in the frame.  I feel he needs to “breath” a bit more.  Adding more on the bottom of the frame would give a bigger sense of the height. 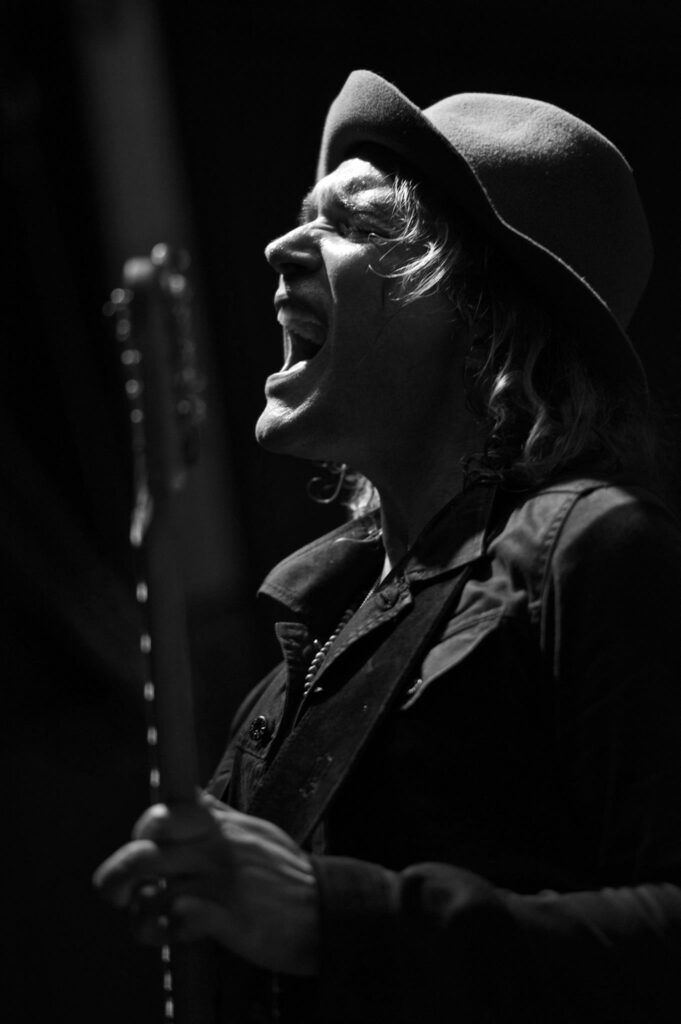 Ahhh yes… capturing someone singing!  Way better than someone with their mouth closed, where they often just seem bored and standing there.  I’m liking the composition on this one, with the blurred bit of the guitar showing.  The light is hitting his face at just the right angle as well.  Contrasty and nice!  Well done.

Would love to see what it looked like it colour.  There isn’t much negative I can say about this image.  Getting some wider outs and even closer ins would add to the set, but as a stand alone, this image is pretty solid. 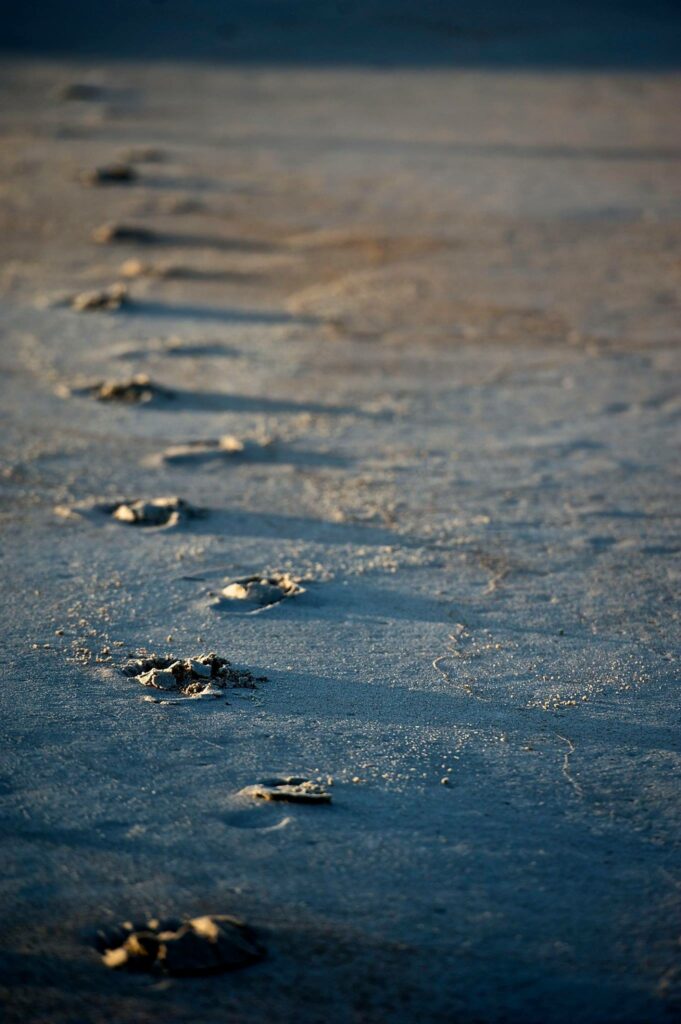 Probably my least favorite image in the set.  The good?  I like the side light casting shadows on the foot steps.  The bad?  I’m not liking the top part of the frame where we see the darker horizon line.  I would prefer that cropped out, would add more of a sense of infinity in the steps, like they keep going instead of just stopping.  The focus point isn’t the best either.  When I first look at the image, I’m obviously drawn to the step in focus, but due to the angle, shallow depth of field and how that step falls in a shady area, my eye stays there, it doesn’t wander.  This type of image should bring the viewers eye first to the main focus point and then be composed so that the eye wanders away in the frame alone with the foot steps.

4- Lean over and play 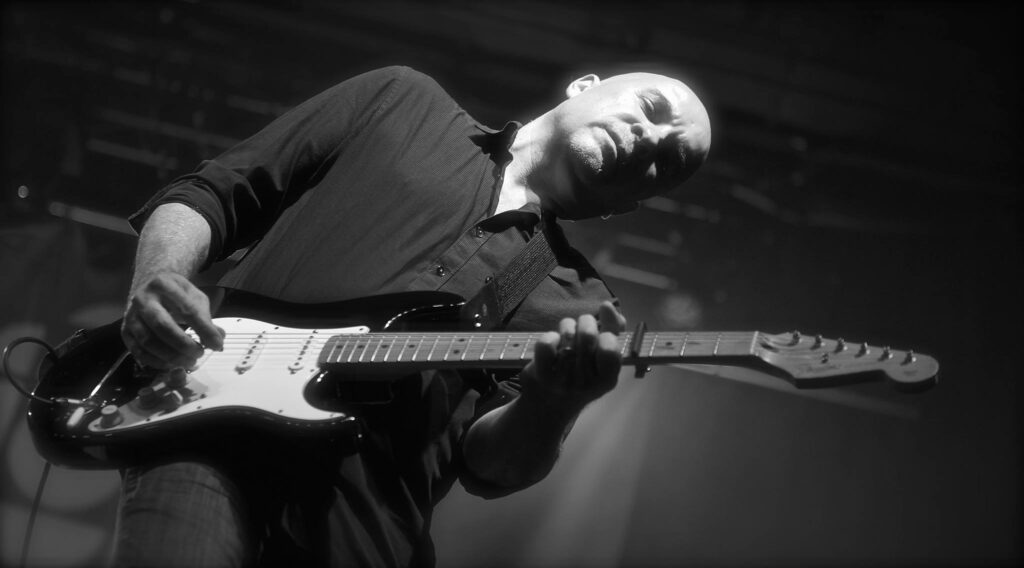 Usually not a fan of a glow in an image, it works pretty well here.   I feel he is leaning a bit too over though, almost making me move my head along with him to get him a bit straighter.  Not sure why the choice of black and white.  I prefer black and whites when there is some light to play on (similar to my last image in my AC/DC set) , not just put in there, unless the overall set is black and white.

And again, as with the skateboard shot, a little tight in the frame for my taste.

Really digging the lines in this image, but would of loved to see more of them!  Why the tight crop?  Having more of the pool line up top would add a much better sense of movement and allow the viewers eye to nicely flow through the image.

This is one of the times where I find black and white can work better than colour…. when you want the lines and symmetry to stick out more.  Colour is fun, but it draws the eye.  Removing all colour in a photo takes away all those distractions… .but you have to make sure there is enough other interest in the image to compensate, which is the case here.  Well done, but again, too tight of a crop.

Overall, a pretty fun set, thanks for sending it in!  And keep up the awesome photography!