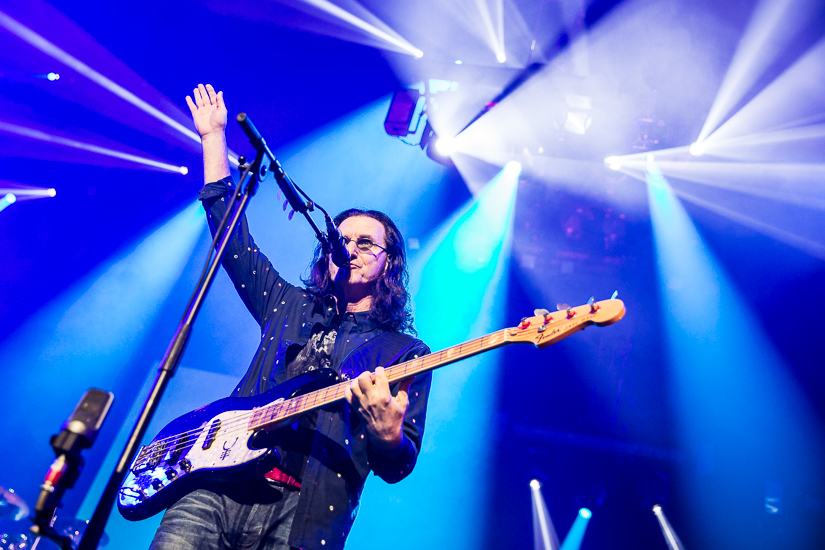 Rush is pretty much a timeless band.  They have been together for 40 years and they still pack in arenas and put on such energetic shows.  Geddy Lee is 61 years young, and I still managed to capture him leaping (hopping?) in the air.  They are a band where I believe each member plays such an important role.  The same can be said for most bands, but with Rush, you can have a full photo spread on each artist.  One of the coolest things was that Neil Peart’s drum kit wasn’t as huge as when I shot them last time in town back in October 2012… so I was able to actually see his face!

*side note… it is actually pretty fun to see how our own shooting style can change, and how it can remain the same, over the years

We only had 2 songs to shoot this time around, which when you think about it, isn’t all that bad as their first two songs alone totaled around 14 minutes.   Rumored to be one of their last big tour stops in the city, the band went on without an opening act and packed in a 26 song set list… much to the delight of the 14,000 fans in attendance.

I got the call from Montreal’s premiere rock station, CHOM 97.7 FM.  You can see even more images from the show up on their site…right…HERE 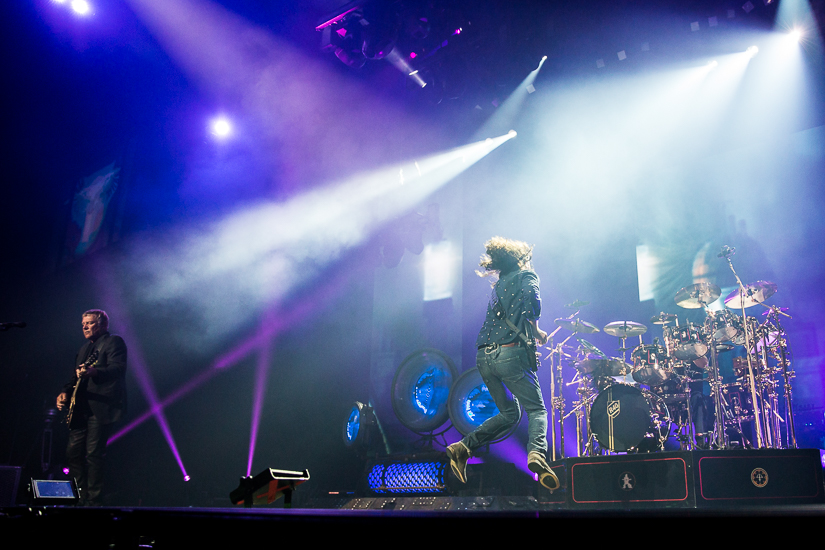 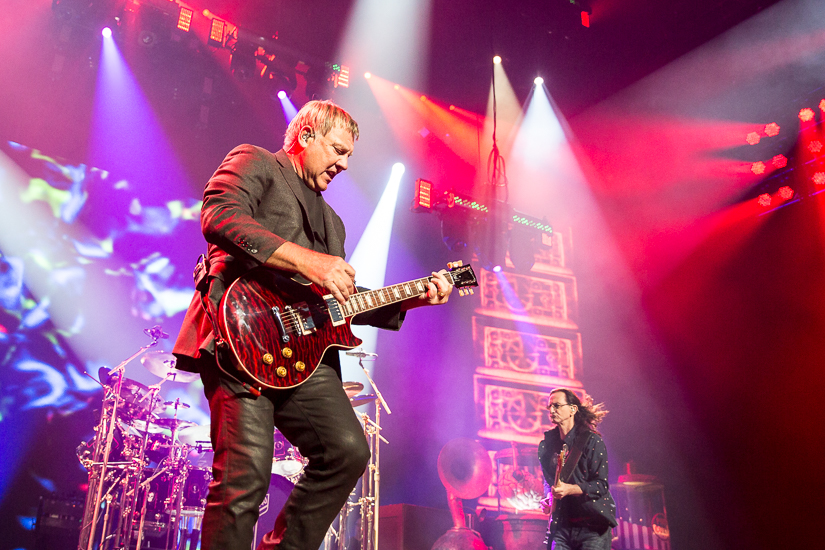 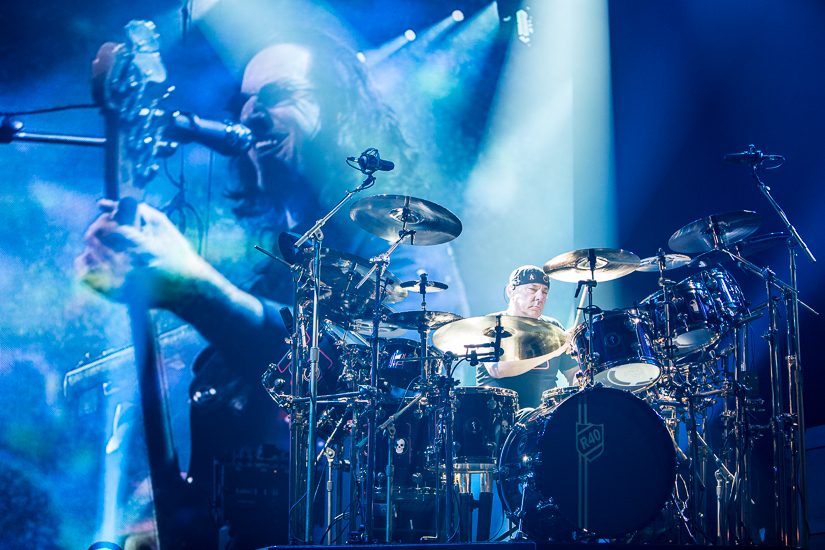 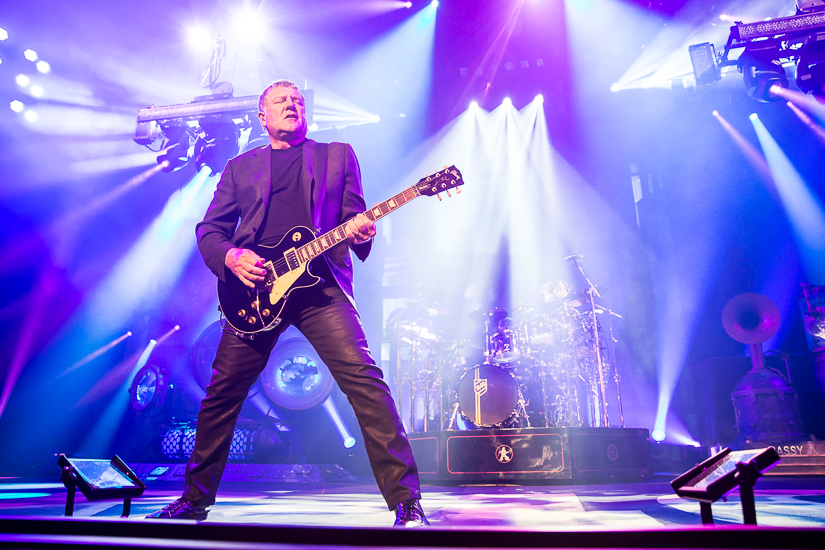 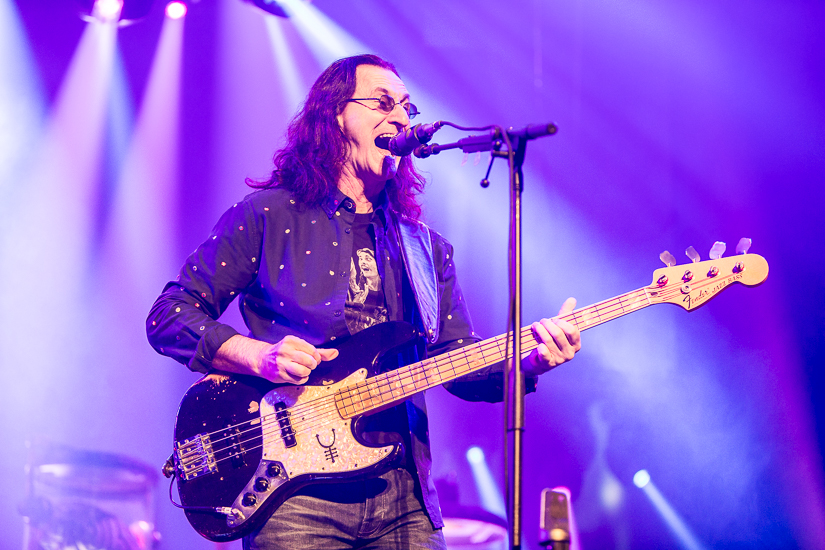 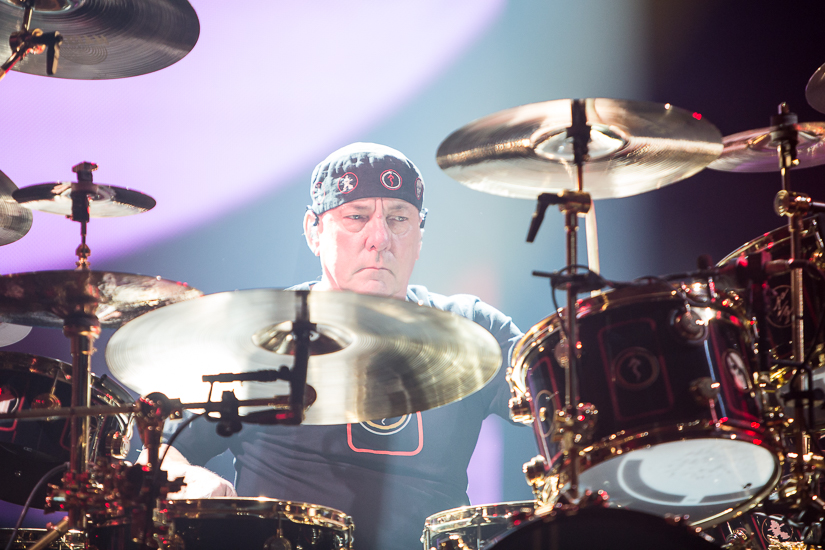 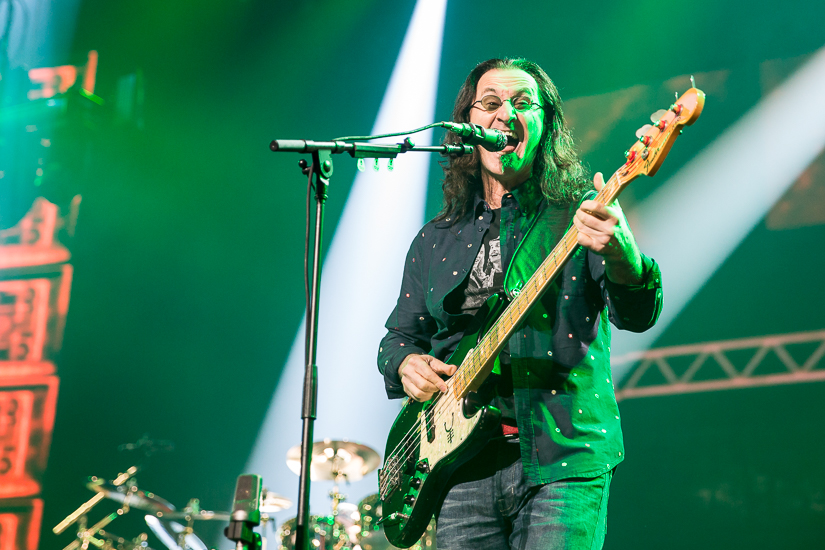 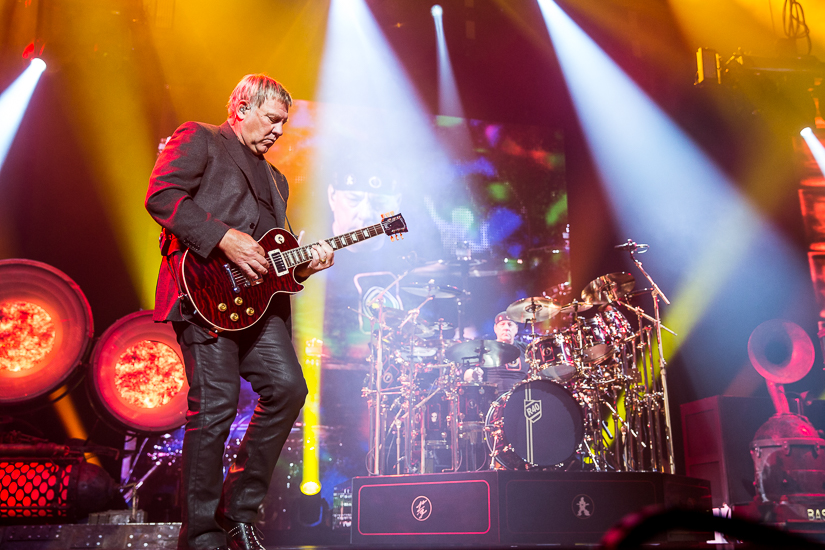 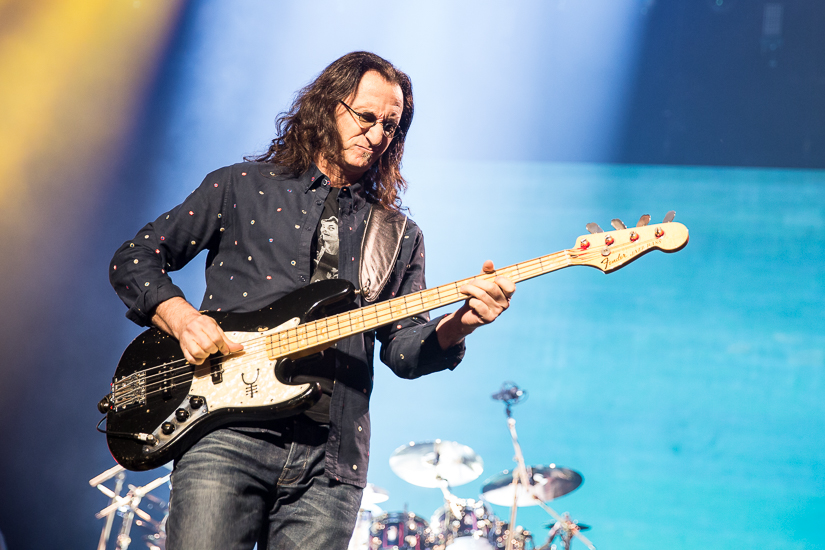