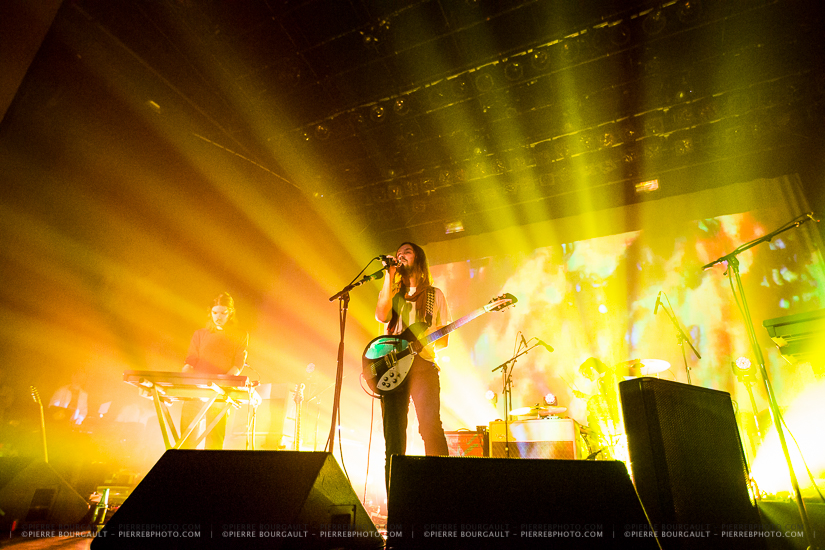 Australian psychedelic rockers Tame Impala played their first of two shows at Montreal’s Metropolis last night, in front of a tightly packed crowd.  Psychedelic is the perfect term to describe their show, with the various patterns on the big projectors, casting various tones and shapes on the artists.  They came with their own light setup and had a full team of techs (all wearing white lab coats… a nice touch) to manage the whole thing.

I discovered Seeing Tame Impala back in 2012 when they played an early set at Osheaga.  I liked the vibe of the band and the music.  But seeing them again live in 2013 (click to see the full image set of that show HERE) really sold me on the band.  You can tell that they upped the production value of their live show… there were more lights, the screens were bigger, and even though the band doesn’t move much on stage (other than lead singer Kevin Parker who likes to turn around a few times and flip his hair out of his face), the projections and lights fill up all the space and add that slightly mind numbing movement that fits their music so well.

The stage is pretty packed with gear, making clear lines a bit harder to find.  Most of the images are done with the Canon 24-70mm, an ISO of 6400 and a shutter that bounced between 1/80 and 1/200.  All in all, a great show if you are a photographer, full of eye candy and interest. 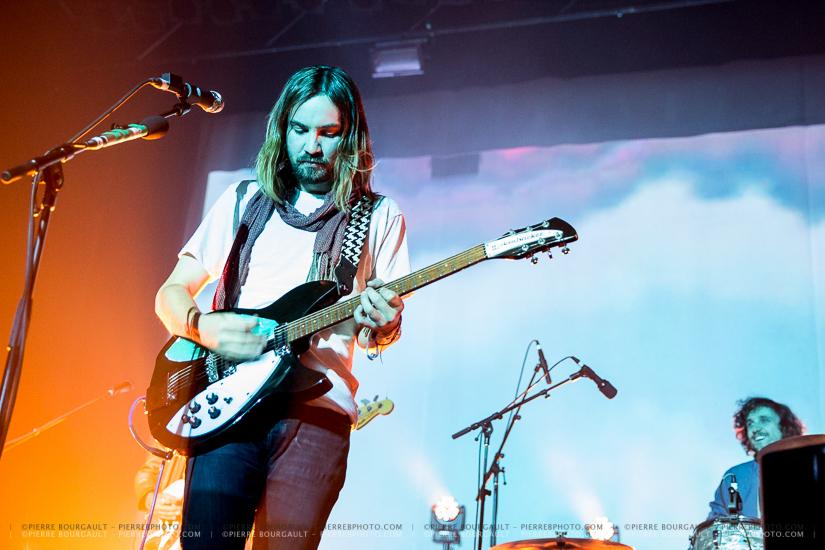 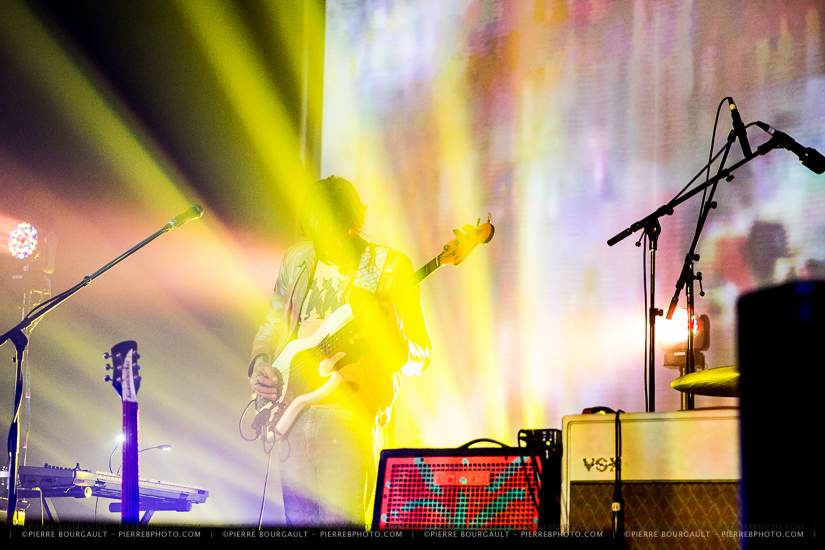 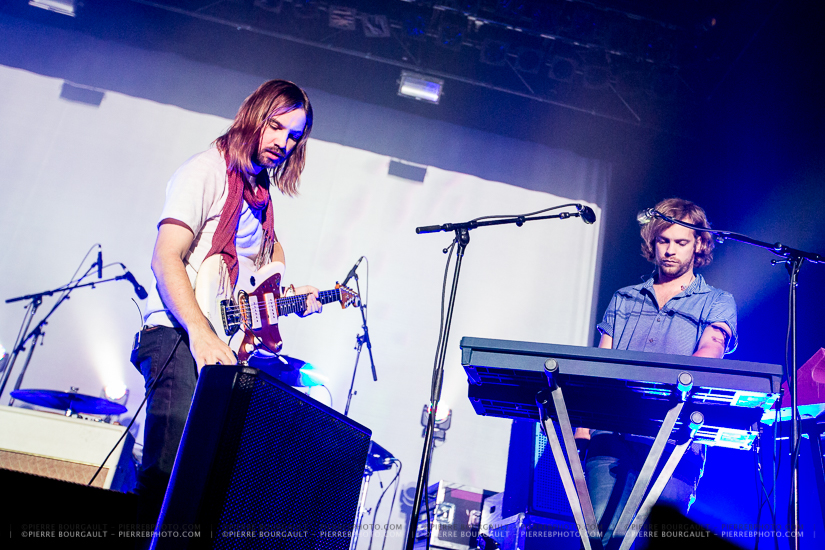 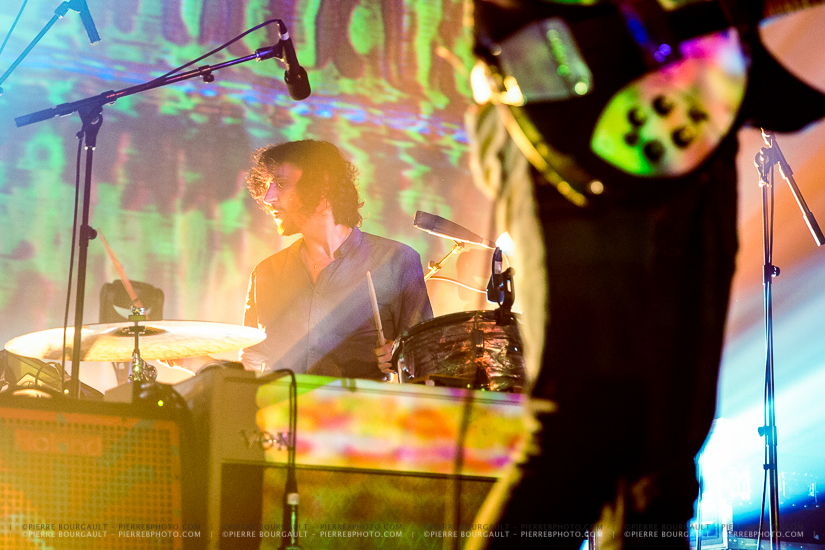 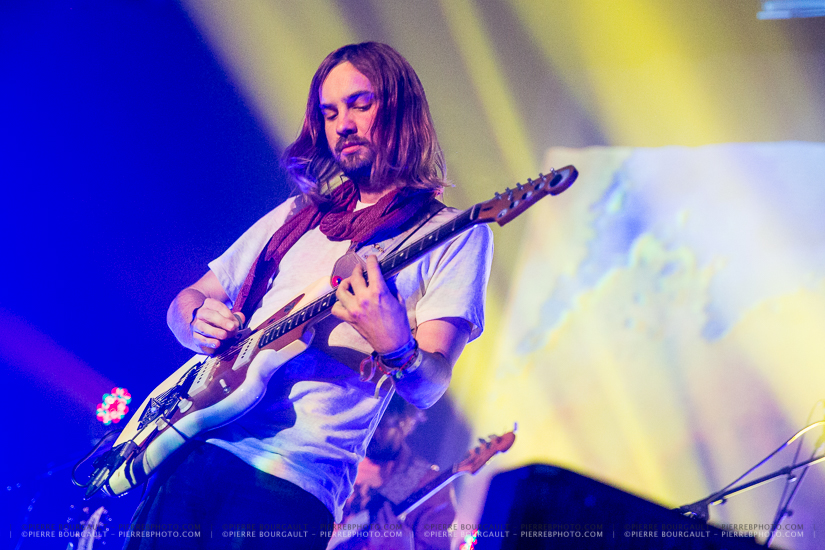 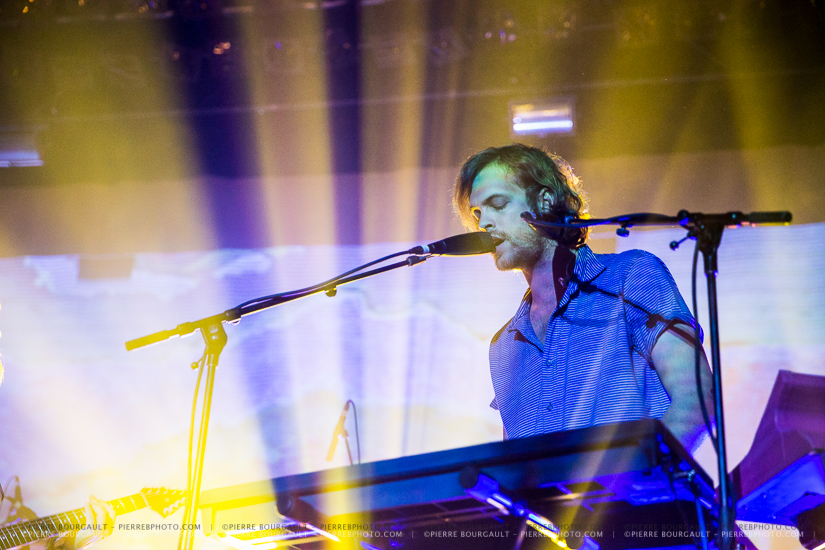 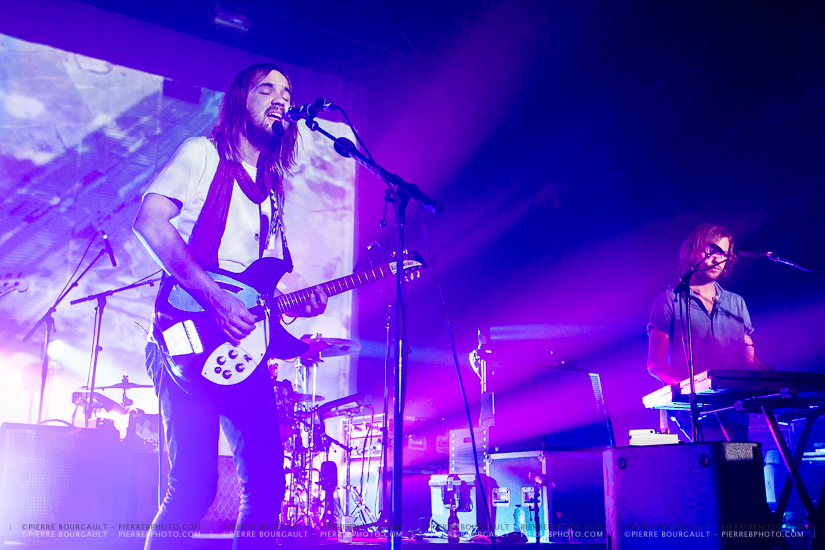 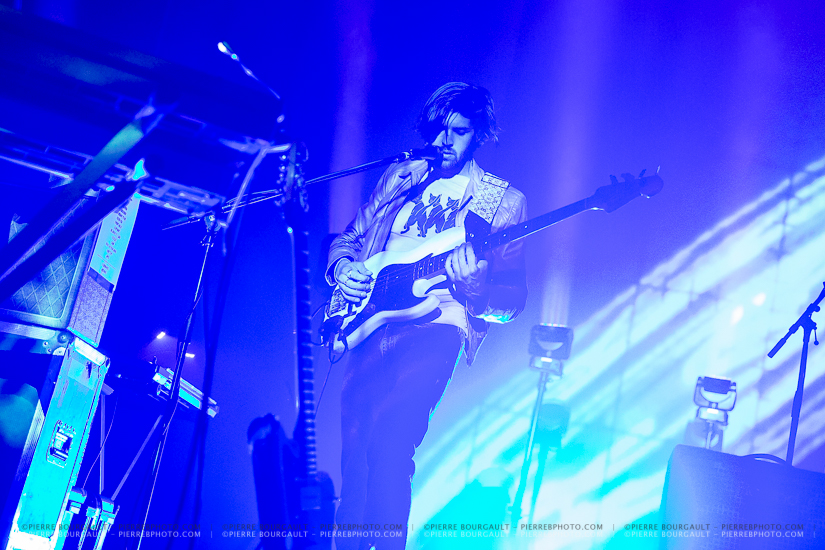 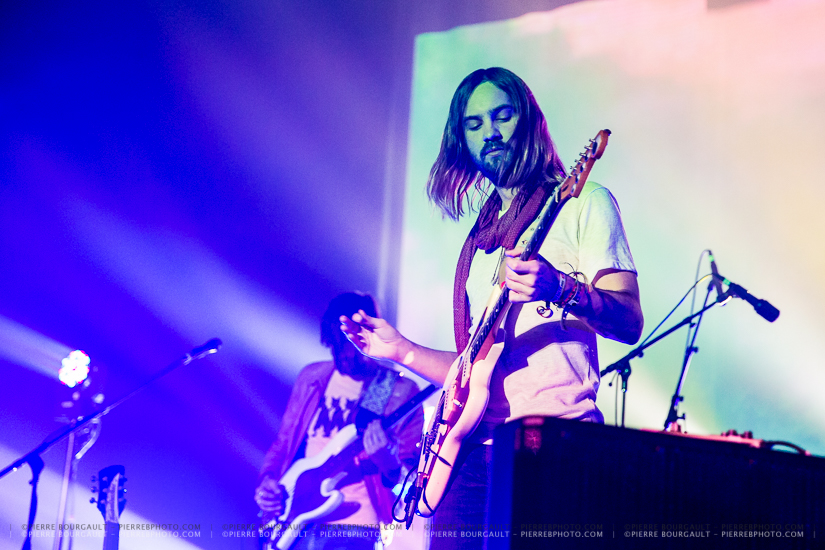