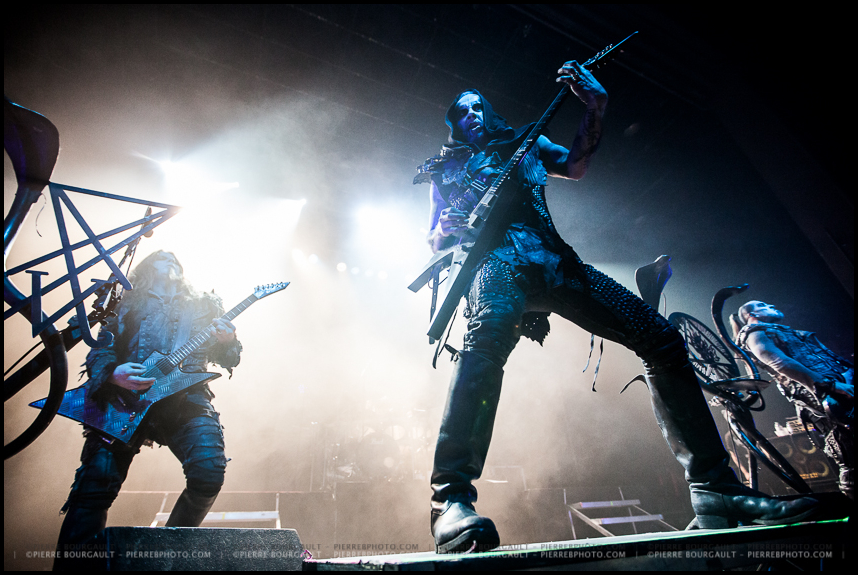 Stepping into the photo pit last night, I wasn’t too sure what to expect from blackened death metal band Behemoth.  I did my homework, looked at photos of the tour, spoke to a fellow photog who has shot them before, but when it comes to shooting more thematic metal like this, the lights can change from night to night.  They were already in town last year supporting their latest album The Satanist, so all signs pointed to it being a copy/paste show.

Wellll, whether it was or wasn’t (I wasn’t there, so it’s all new to me), the Polish band who has been around for over 20 years, put on one of the better metal shows in the last while in this city.  Granted, having death metal legends Cannibal Corpse on the same bill helps pack in the bodies.

I must admit I was a bit disappointed in seeing the massive mic stand right in the center of the stage.  And when I say massive, I mean it’s probably one of the bigger I have had to shoot around.  It takes up a bunch of space and can be quite a challenge to work with.  And then add the backing vocal mics which were about half the size of the main mic…. yeah.  But thankfully, singer Nergal and his band of merry men are very adept at using the entire stage.  The image below is the view we had while waiting for the band to take the stage.. 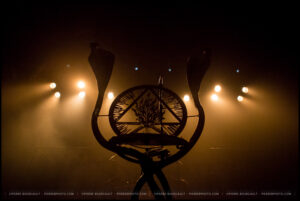 Concert photo tip:  Try and avoid having mics blocking a singer’s face or peaking out of your frame on the sides!

I was pleasantly surprised by the amount of varying lights.  Sure, most of the 3 song set I shot was single coloured lights, but when well timed, you can get some very interesting light effects.  While the lights were mostly single colour, it was the horrible red washes that we often see with similar style bands.  So I didn’t have to use any Lightroom adjustments to fix that up!  But check out this tip on how to do so.. 😉  – fixing that fugly red light.

The full set of images and the show review will be up at Sorstu.ca soon! 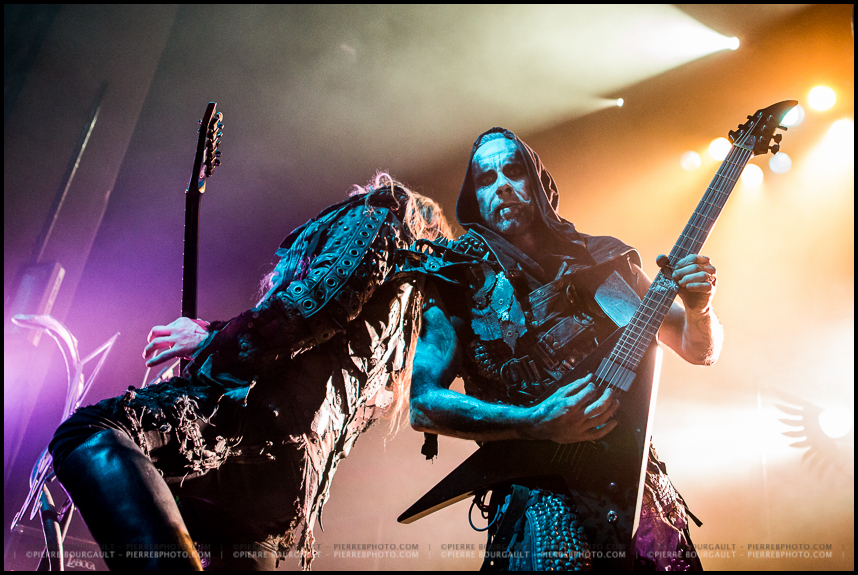 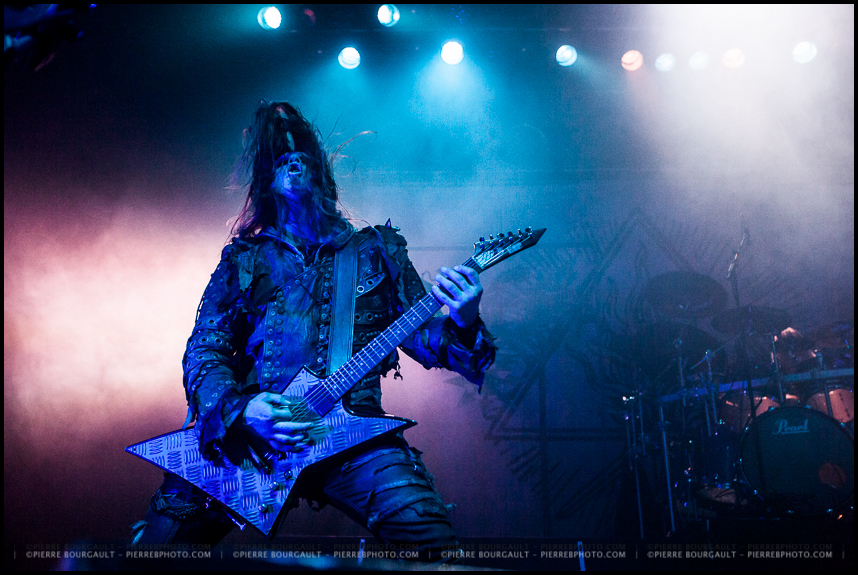 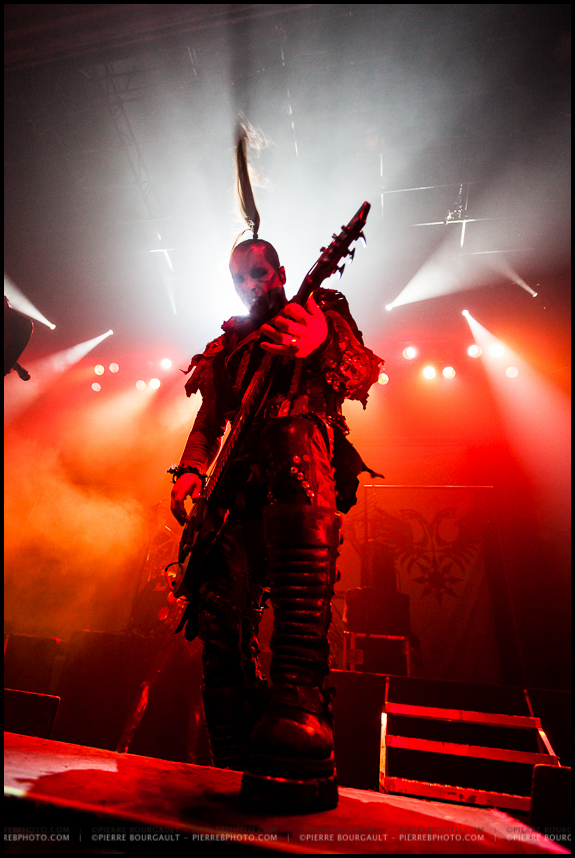 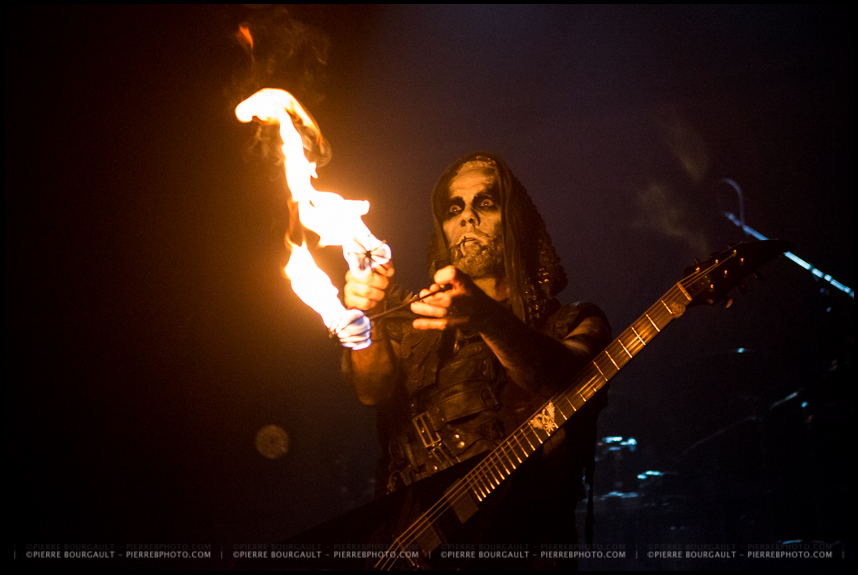 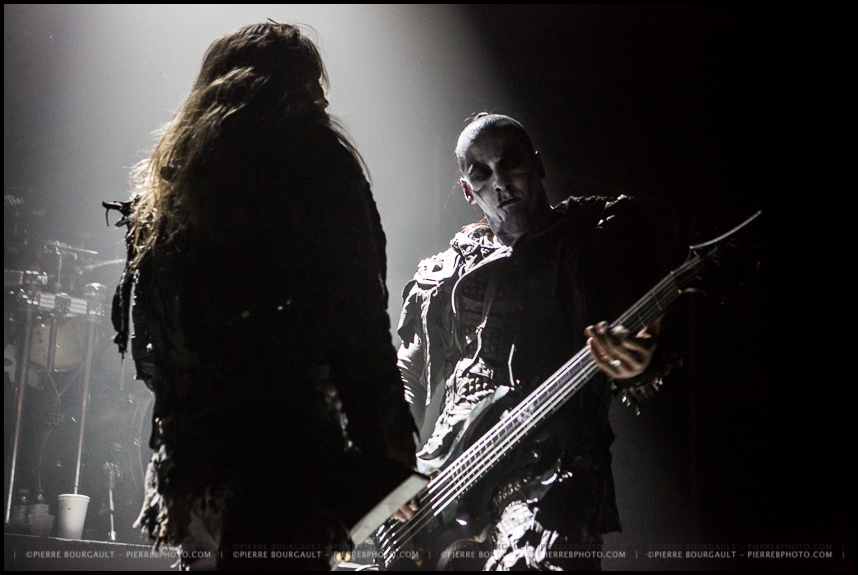 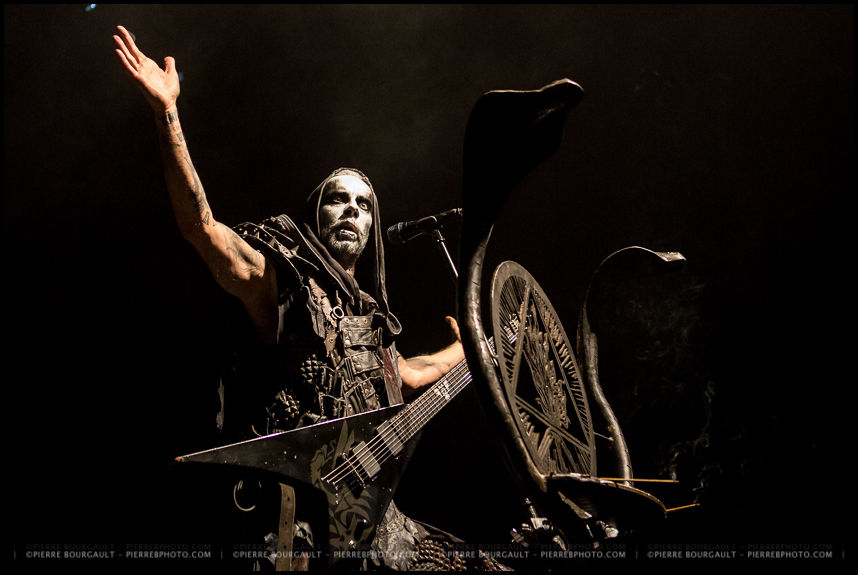 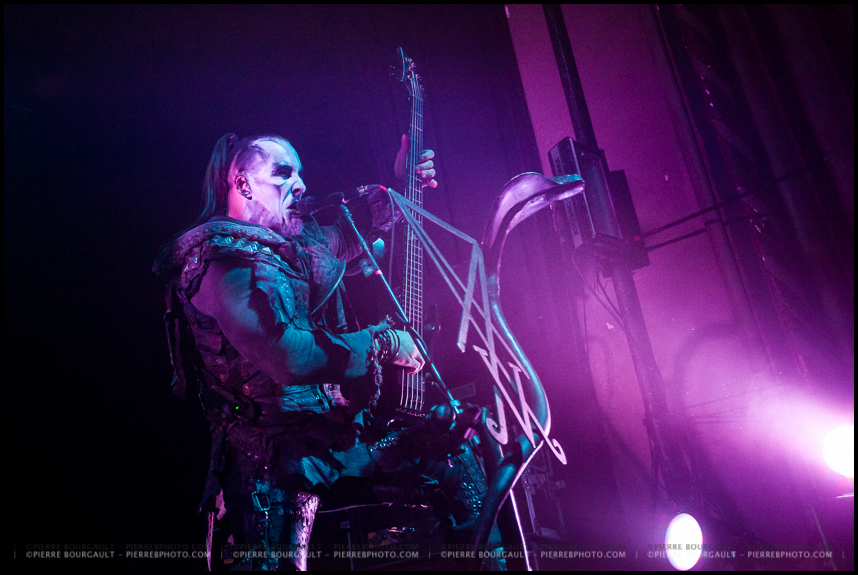 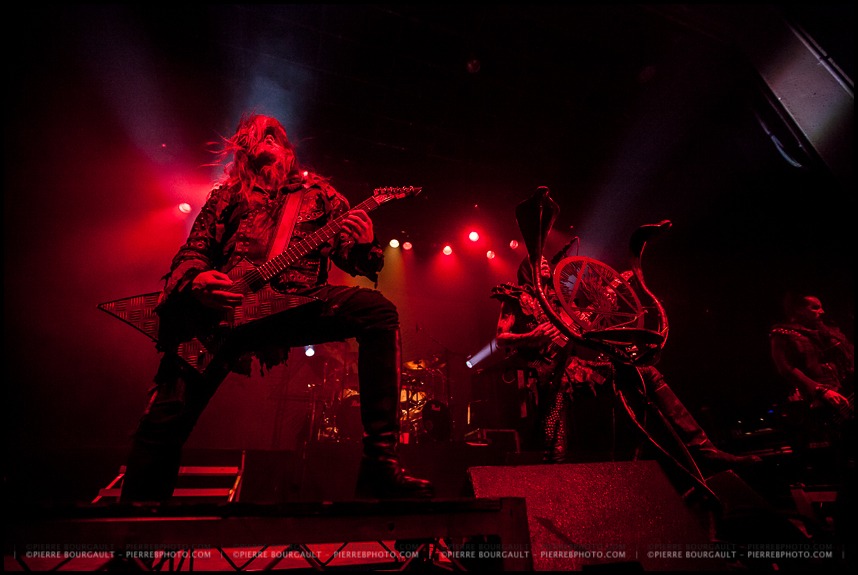 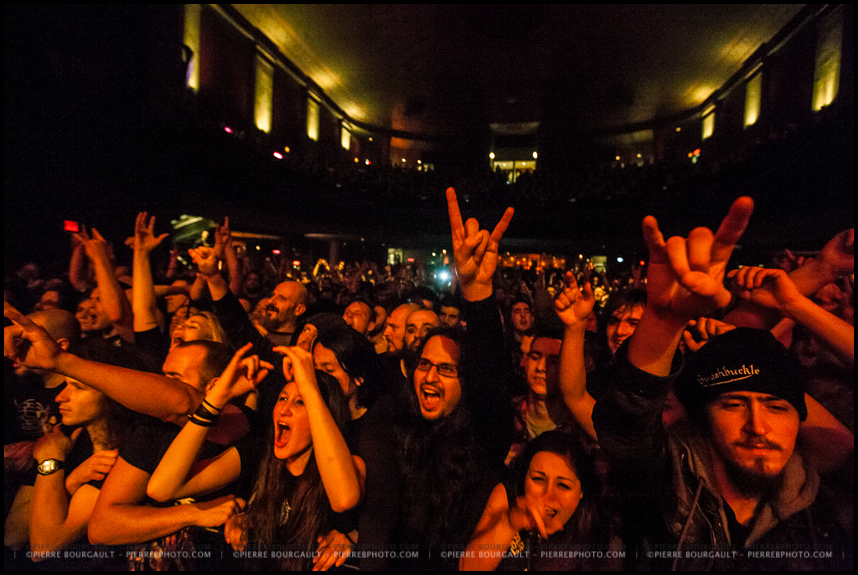