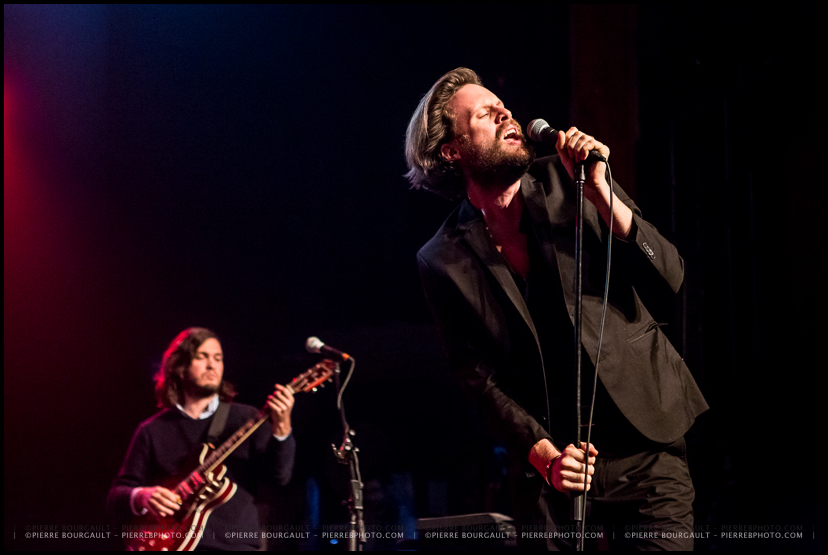 Known as Father John Misty since 2012, Joshua Tillman seems to have a special relationship with Montrealers.  He seems to play here once or twice a year, and it has already been announced that he will be back in 6 months to play Osheaga in 2015.  His current tour is in support of his I love you, Honeybear, and contrary to his 2013 show at the Corona where he was solo on stage in a pretty intimate show, he had a full band and a much more energized show … the type of show we have come to love from him.

The Corona Theatre was sold out.  The balcony was packed and you could barely move on the floor.  Seems that the sub zero weather outside didn’t stop his fans from packing the venue!  He danced, he moved his hips, he got close to fans.  Simply, he put on a great show. 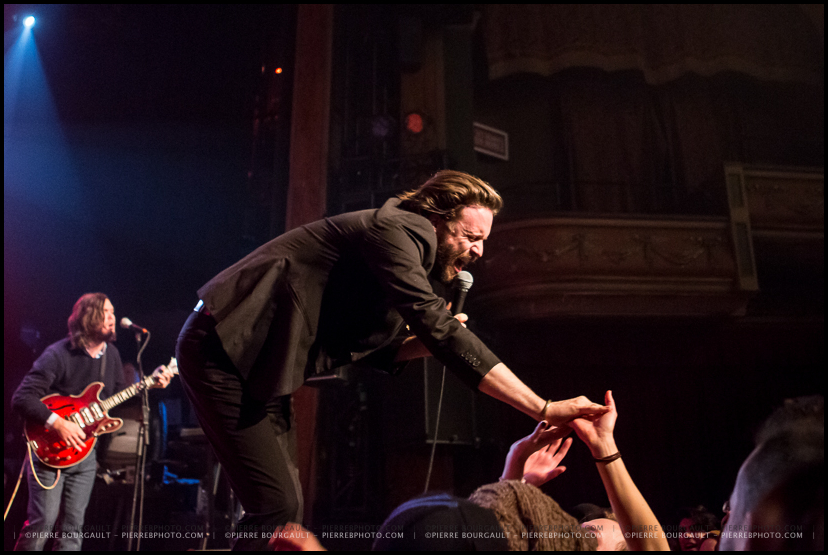 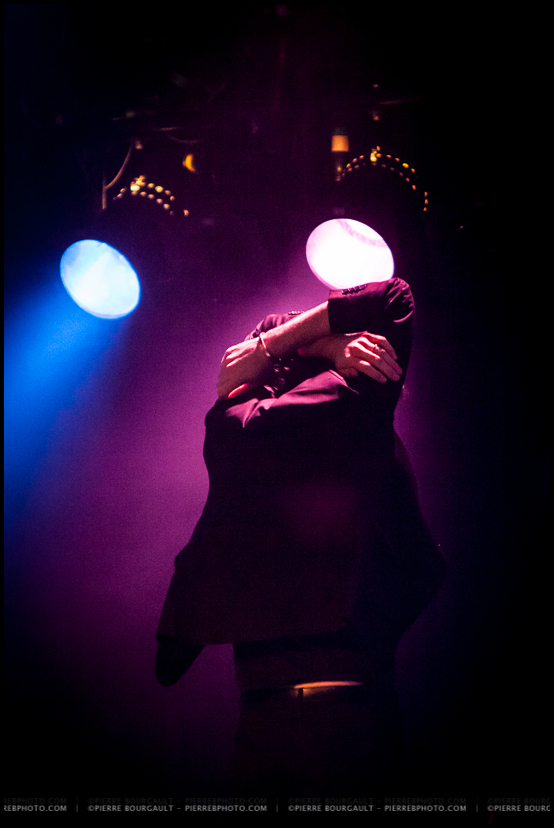 I like to chat up fans while we wait for artists to get on stage.  Tonight, one of the fans was seeing him for the first time and had only discovered his music a few months earlier.  Within a few minutes of the first song, I saw her turn to her boyfriend and say “this is amazing!”.

Photography wise, the light was good.  He is always a fun artist to shoot as he is very expressive.  I didn’t get to see him dancing back in 2013, but this time around, he was using the entire stage as his playground, and even spent some time on top of the drum kit doing some moves.

As the floor was packed, I stuck to one lens for my song and a half up front, using a 24-70mm.  I then switched to a 70-200 for the rest of the set I was allowed to shoot to get some images from the back and other angles.  Once you left the front, there was no going back.

The full set of images and show review can be seen HERE on Exclaims! site 🙂 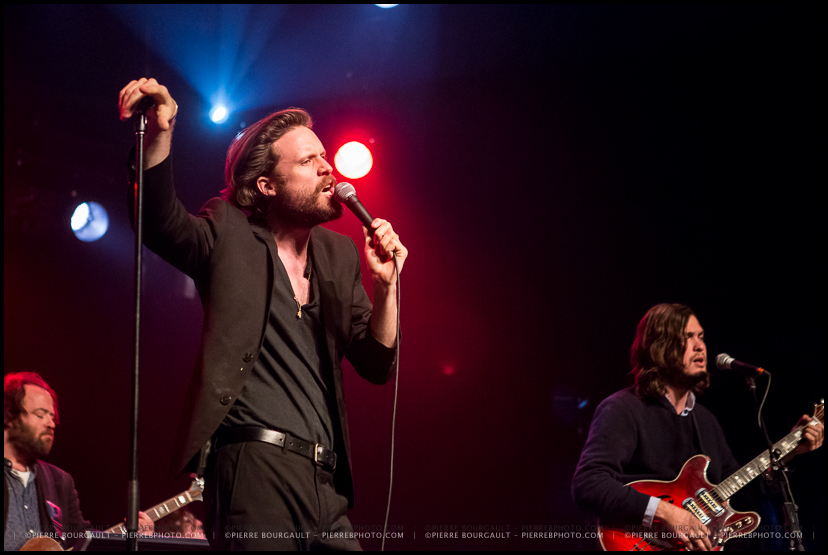 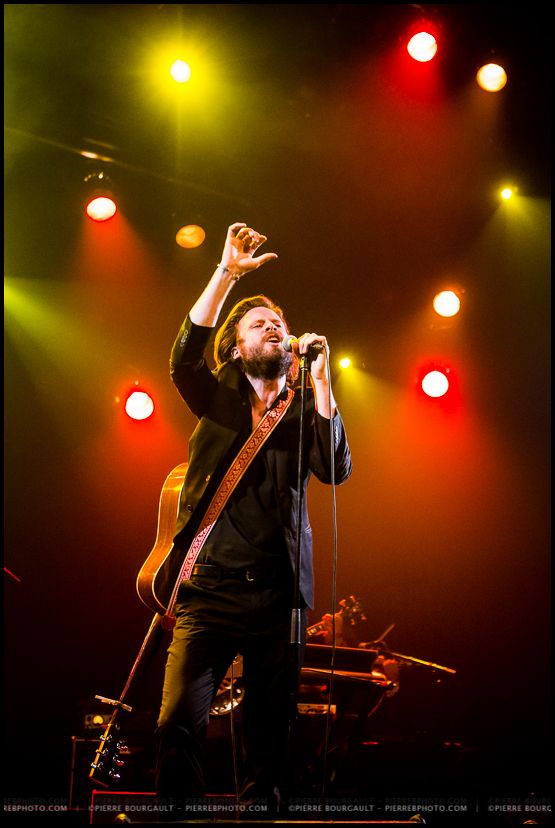 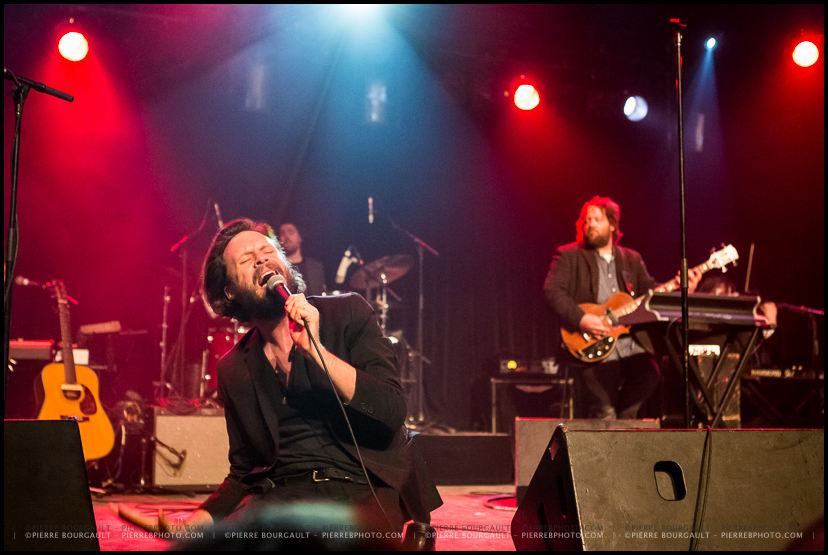 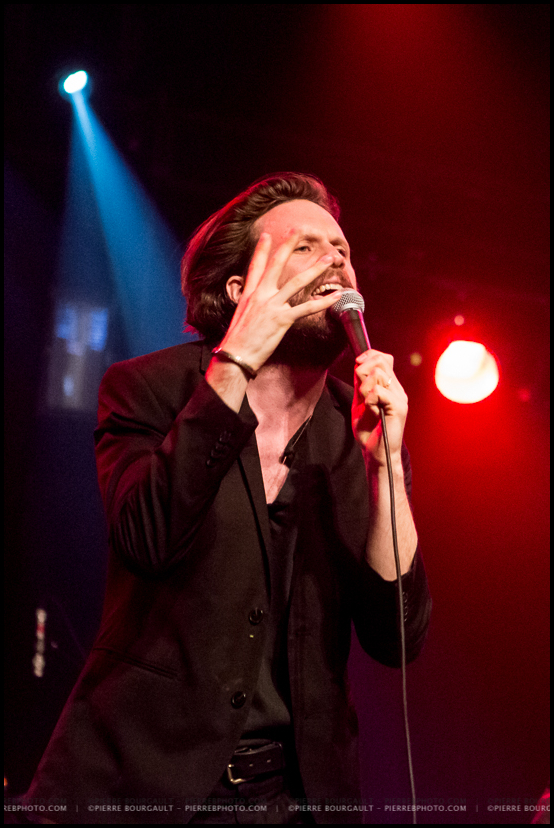 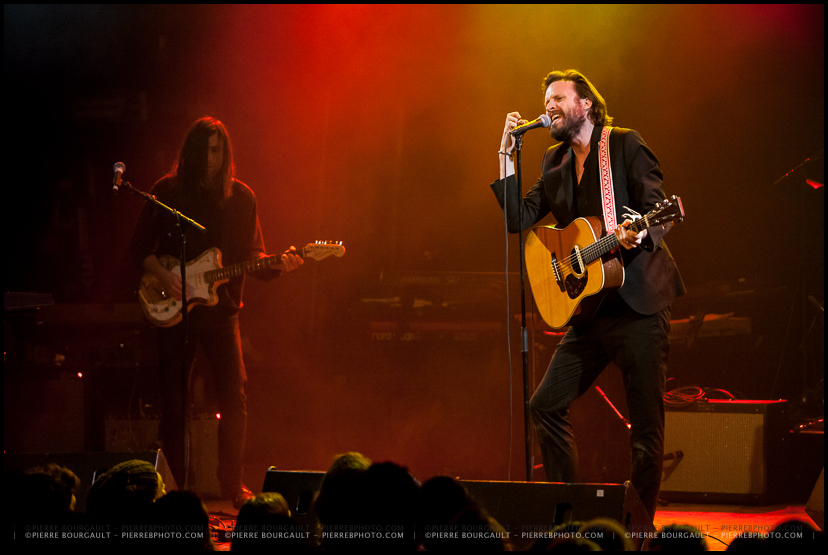 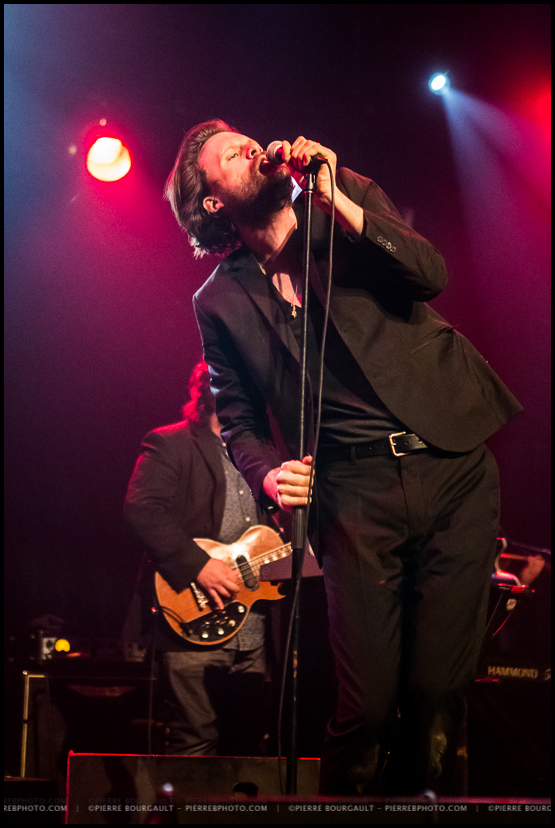 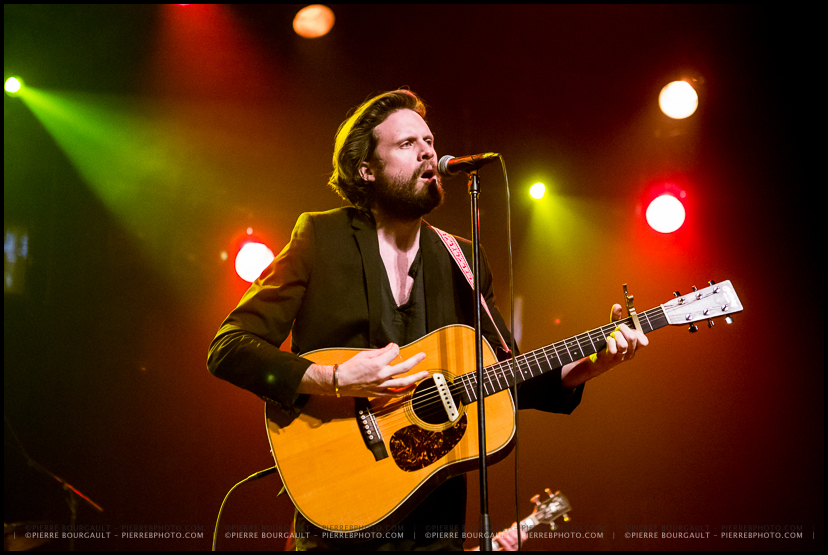 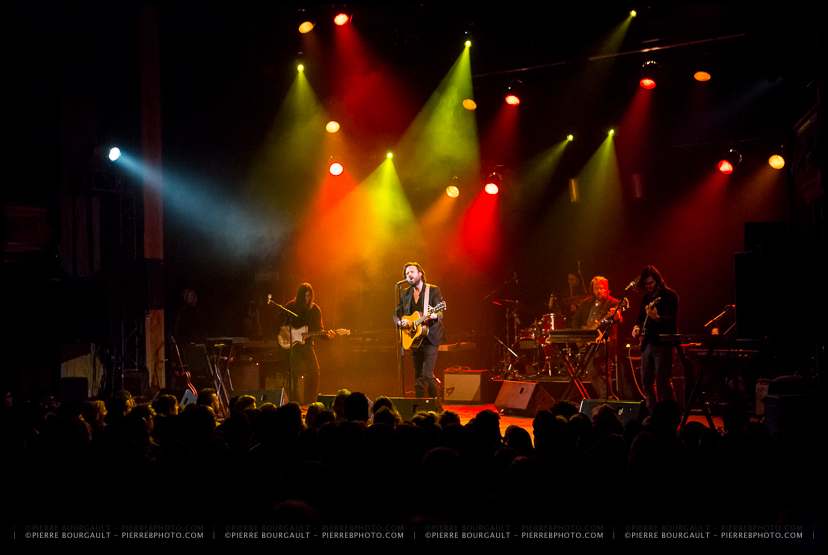