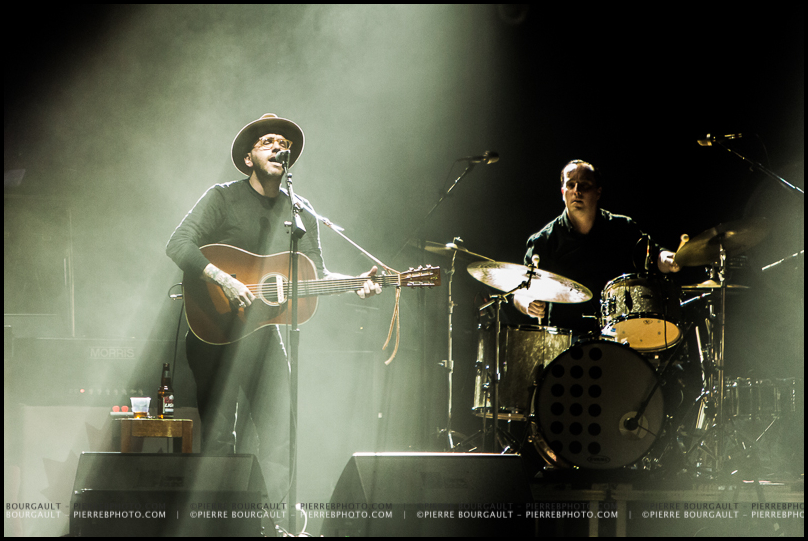 There are some shows you have to shoot and some shows you want to shoot. City and Colour is a show I wanted to shoot. Not because the band is ultra energetic on stage, to the contrary, Dallas Green is very static right behind his mic, but because I’ve shot them before and haven’t be able to get THE shot I’m happy with.

The initial email received a few days prior to the show said we were in the photo pit. Great! Awesome! Then a few hours before the show, we get a second email saying we are now back at the soundboard. Thankfully my editor sent me the email on time so I was able to bring my little bench and teleconverter (I always have my 70-200 on me) to compensate for shooting at the other side of an arena.

Many people frown on the soundboard. Personally, it’s just another place to shoot from. It’s about making the best with the restrictions you have. I don’t own a 400mm. Or a 300mm. Would love to, but not in my price range as a freelance photographer. So I opt for a 70-200mm with a 1.4x teleconverter. That ups my lens from shooting 200mm at the long end to 280mm. A little bit closer. But it cuts down on the opening and I can shoot at the widest at f/4.0. And for an arena, that’s fine. Older teleconverters actually hurt your image quality. But the latest generation (v3) of the Canon converters are amazing… specially the 1.4x. There is a 2.0x, which cuts down on 2 stops of light, but when I tested it out on a few shoots, I found the image quality took too much of a hit.

I find it funny how some people who take photos at shows wonder why I like to shoot bands that are static with slow music.  It’s all about a challenge.  If I only stayed with high energy bands, things would get routine.  I like to push myself and try and get shots in less than ideal conditions.  It’s about being a photographer and pushing my skill e

So back at the soundboard… having shot City and Colour before, I knew that Dallas wouldn’t move much from his mic. The occasional glance to a side, a random step towards another musician. So I’m banking on getting some sort of clear mouth shot. I was first set up with the mic right in the middle of my line of sight. Uh… no go. So right before the show started, I moved further to one side. After the second song, I had the ok from the promoter to move to the other side right beside the fans to get a different angle. I had noticed that he often moved to his right, so me moving to my left to get a clearer shot was a great idea.

And I did get a shot I’m really happy with, the header image in this blog enty. 🙂 Gear helps, but capturing the light falling on an artist with an emotion in his face that represents the show is what it’s all about.

Here are some other images of the show, the full set can be seen at La Bible Urbaine. 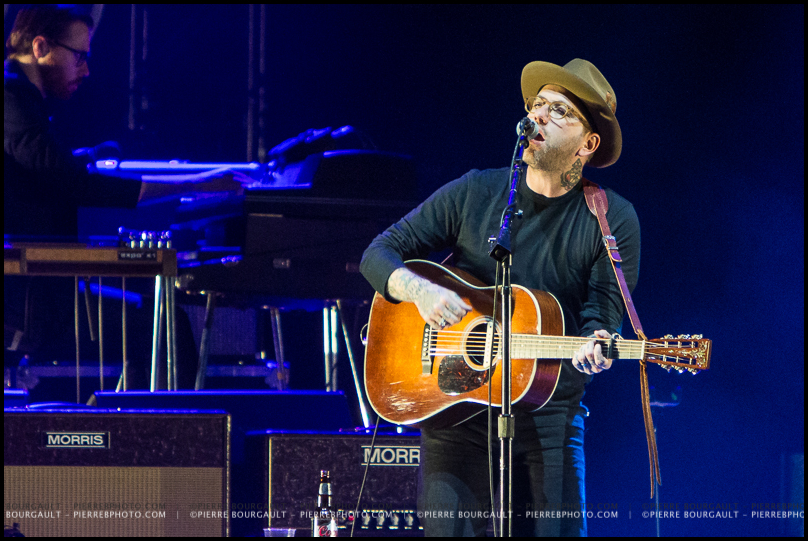 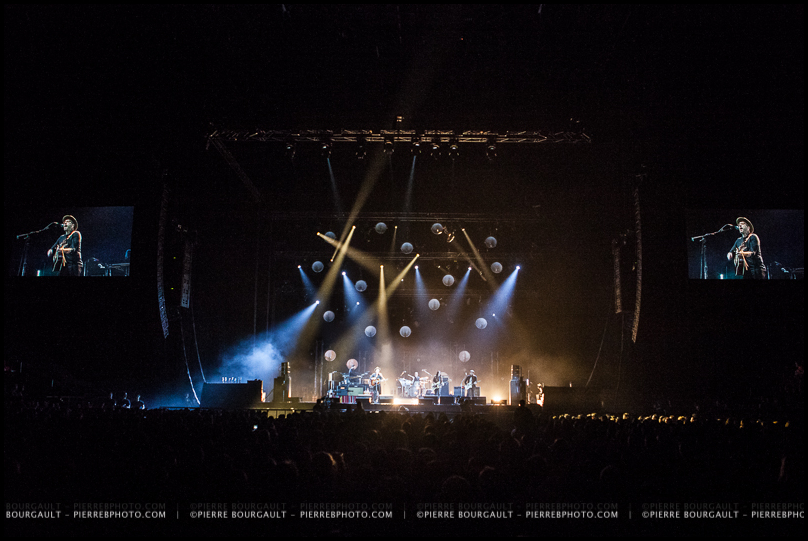 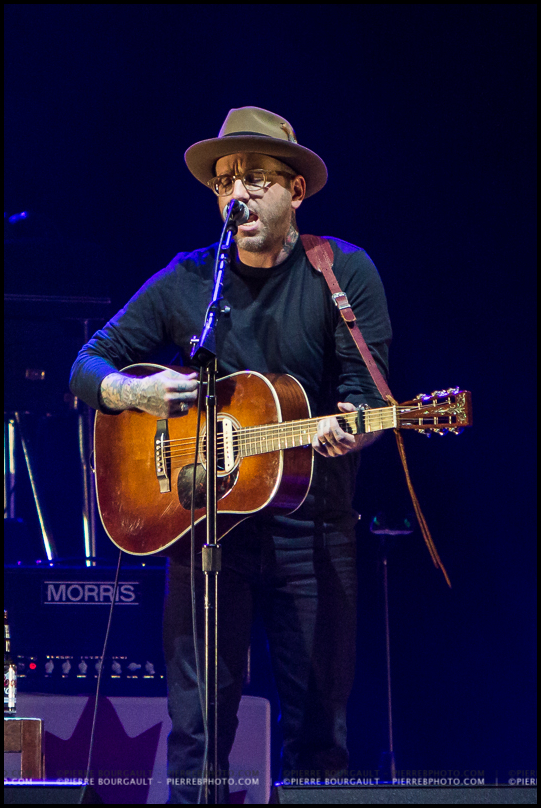 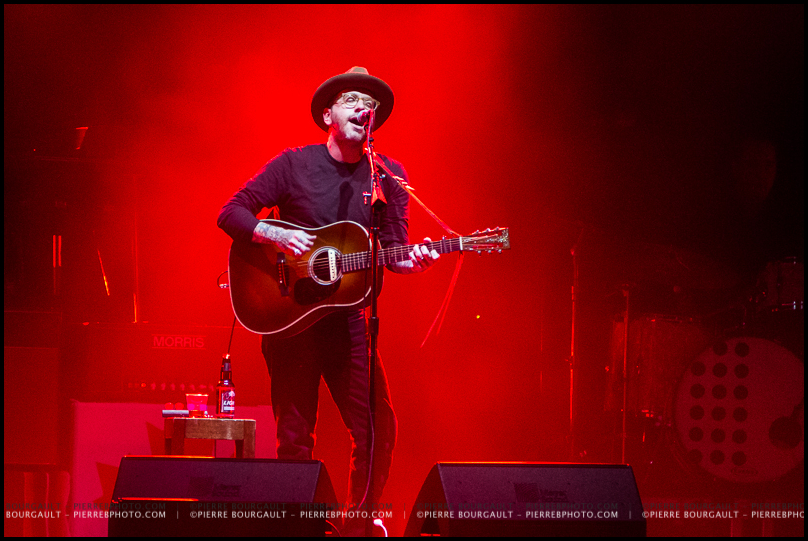 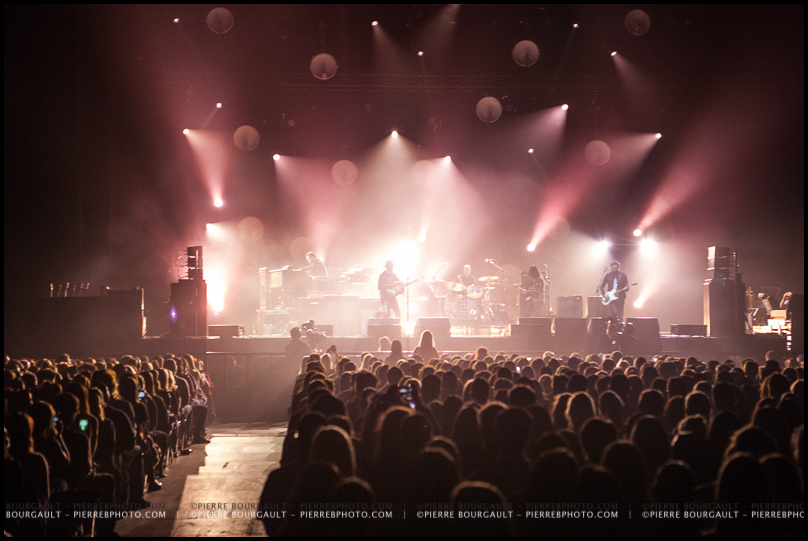 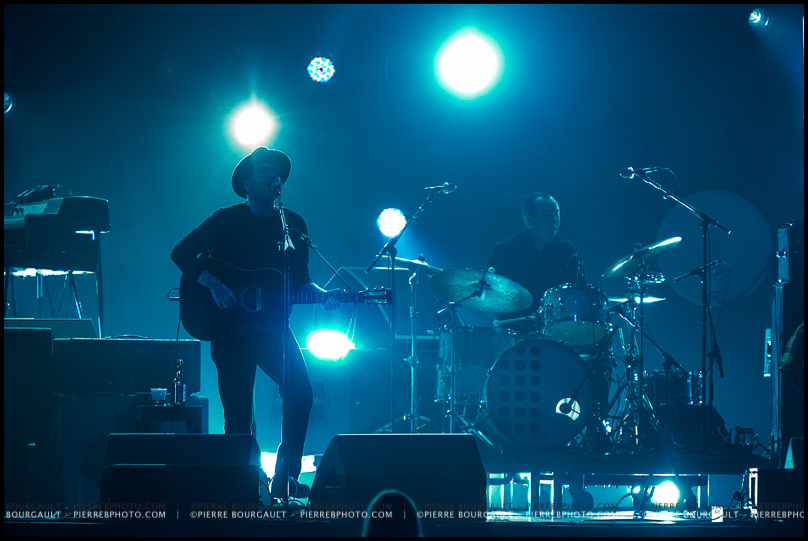 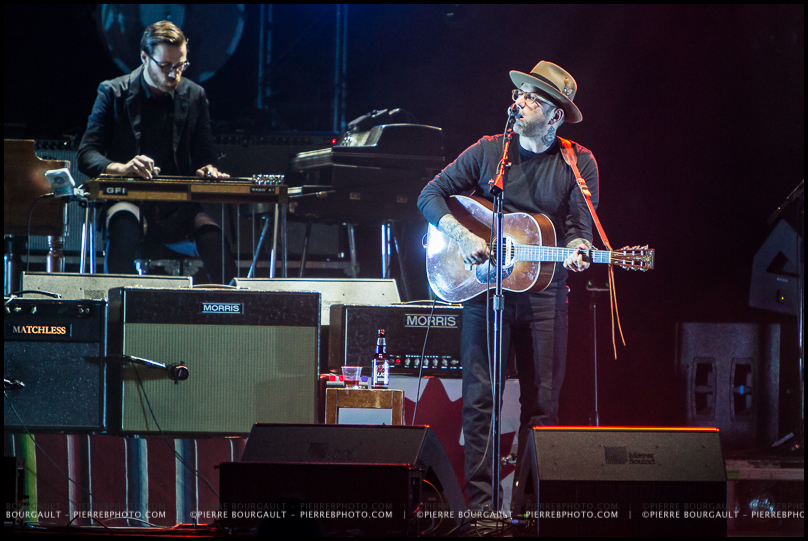 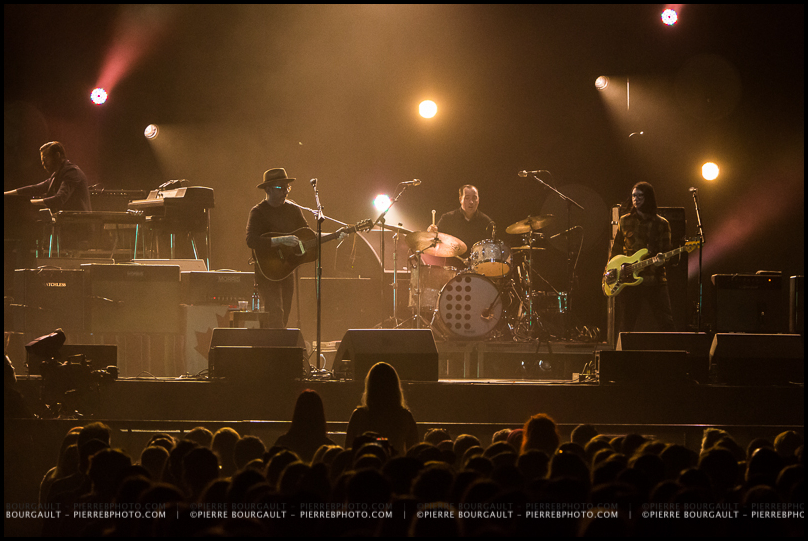 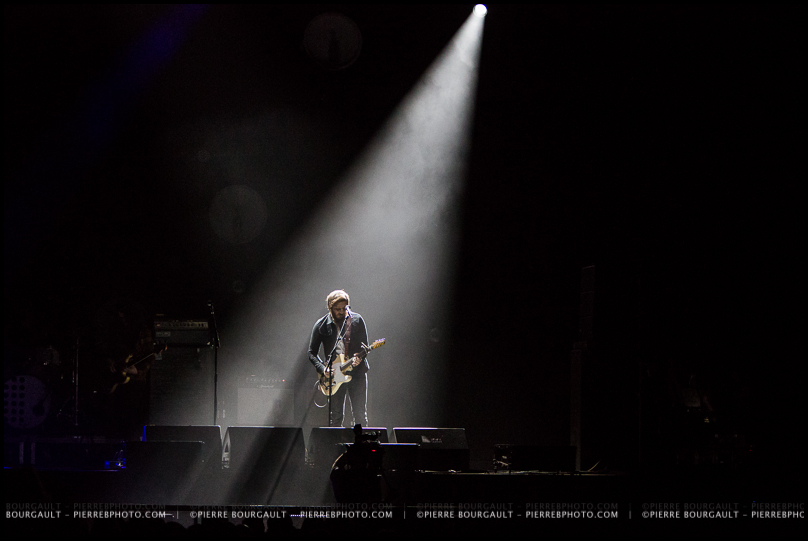 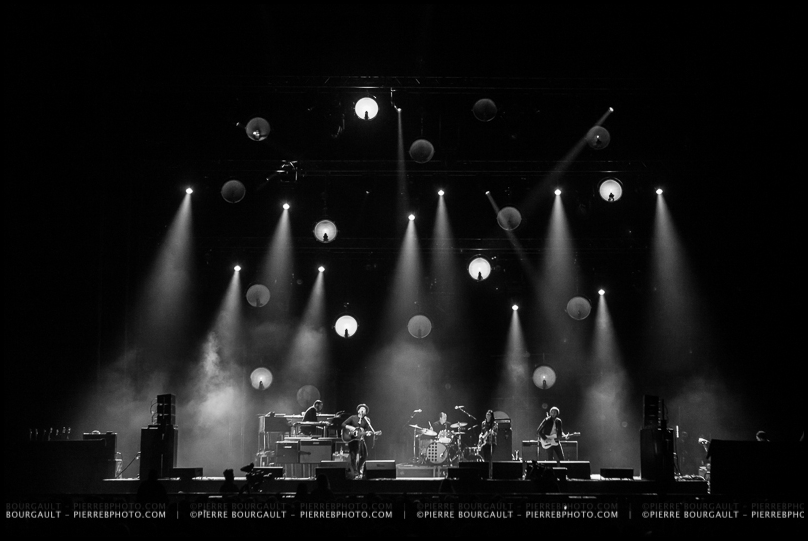 The majority of shots were done witth the Canon 5d Mark III and Canon 70-200.  I put on the Canon 1.4x extender for some added reach.

I also had the Canon 5D Mark II and Canon 24-70  on my side for some wider shots.  As I’m limited in my close up shots, always a good idea to get a images of the full stage 😉

And the best tool for soundboard shooting… a folding step!  🙂