Ahh… the first installement of image critiques!  There is no better way to grow as a photographer than to get honest feedback on your images.    As a professional, I love to see what others are doing and often learn and get inspired by them as well.

So I decided to offer up some images critiques, straight from the hip.

First to sign up is Judi. She sent in 5 images, and most of them are not in my realm of expertise. Doesn’t mean I can’t give an opinion, as I’m still a viewer and a fine art lover 😉 Fine art photography is way more subjective than more journalistic stuff. 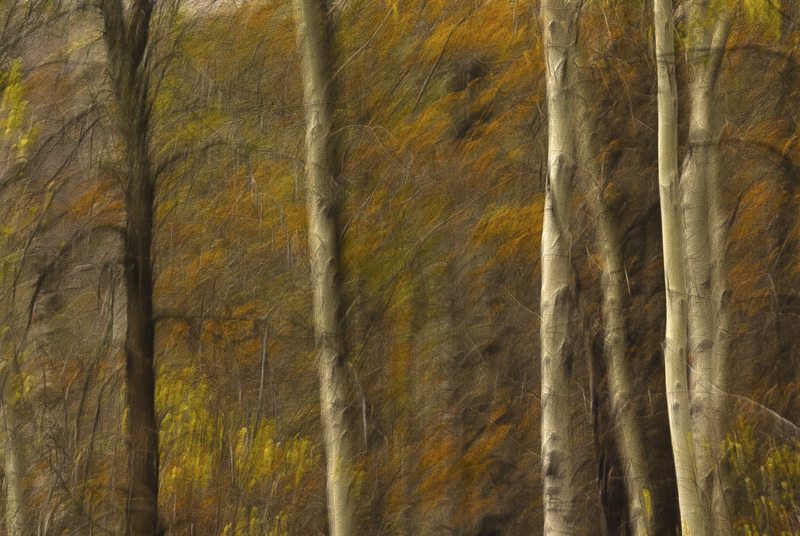 This is a pretty cool image. The effect used to make it look like a painting is very well done, as the elements in the image are still nicely defined. The trees on the right are brighter than the rest of the image and more in focus, which draws my eye, so there is some sort of anchor.
I’m assuming the colours are the natural colours from the scene, and they play well to the image to give it a calming vibe.  I honestly don’t have that much critique to give as I find the shot really works! 🙂 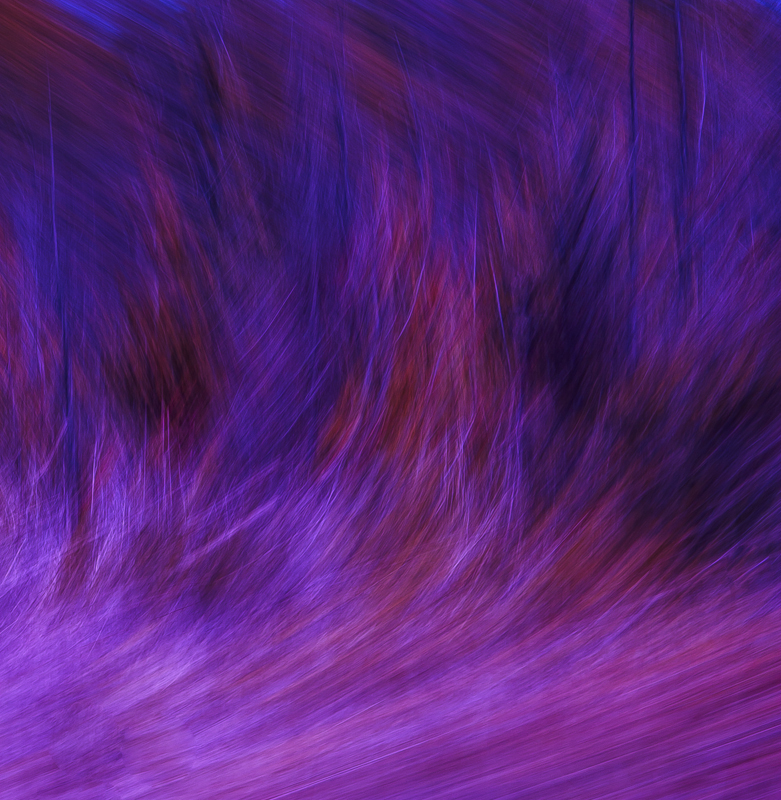 Unlike the first image, this one is less defined (aren’t I so observant? haha). I get a feeling that the image is supposed to flow (counter clockwise) but the center of the image is busier than the rest and grabs my eye, and I lose the flow. It has a more obvious pink spot with the lines going straight up instead of with the swirl the rest of the lines are creating. I think I’d prefer the image with a full flow. It’s like a mix of gentle lines and chaotic motion. If this was the intent, then well done.

It’s a solid piece for sure, just giving some personal opinion 😉

The colours are vibrant and really nice, from the light on the bottom to the darker on top.

I’m a fan of contrast and this isn’t contrasty enough for me to be punchy. I’d like to see more range between the highlights and the shadows.

I’m not digging the overall composition of the image. The “horizon” is too in the middle. You have some great shapes at the bottom and some more smooth textures up top, and having them split right in the middle makes the image mixed. I’d see what is the more important and either have more bottom or more top, placing the “horizon” line either in the top third or bottom third.

The way it is doesn’t give my eye anywhere to go, there are no lines to follow or contrast to pull me in. 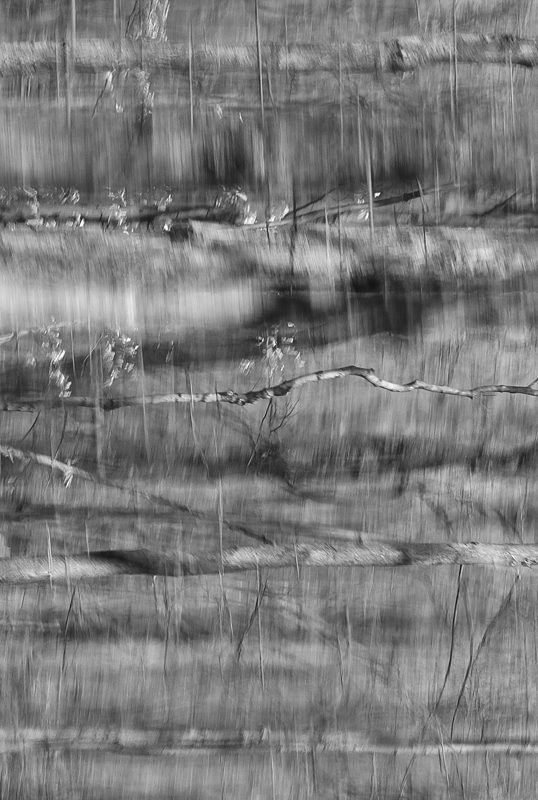 This is probably the weeker of the four fine art submissions for me. There are a bunch of vertical lines that create a nice visual, but then there is the more in focus branch right in the middle that just cuts the image. I’m all for going for opposites, but the middle branch is just too obvious and bothersome.

I like how there is less contrast in this image, it adds to the more abstract feel of the image, but again, that branch is just too clear and in the way.

Arg… it’s like all I see is that branch! 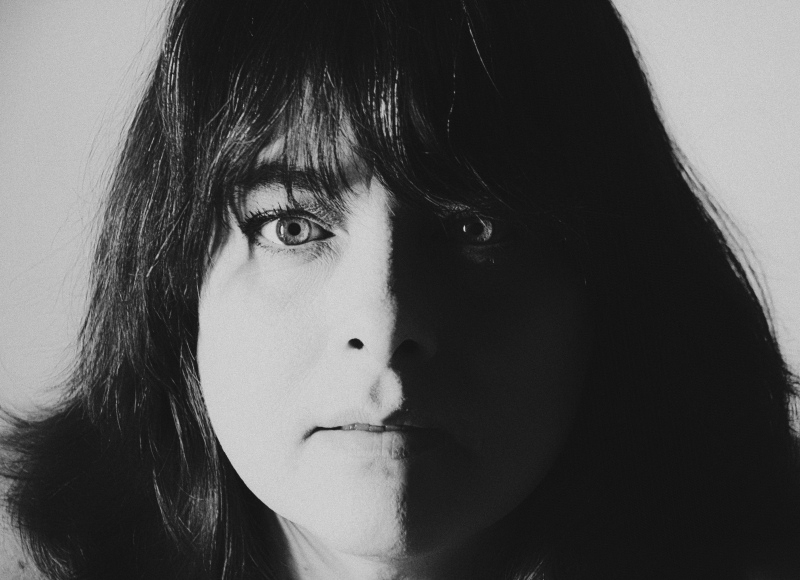 Ahh… a portrait! Going for what is called hatchet lightning, where one side is dark and the other bright.

The image gives an old school 1960s rock n roll feel, which I like. I would of liked a little more detail in both the light and dark sides so that things aren’t as flat. Seeing a bit more cheekbone on both sides would add a little more definition to the face. I don’t mind the hair on the dark side fading away into full darkness. I actually aim to have true blacks in many of my images (blacks that are so black they bleed oil… sorry, old SNL skit nostalgia, bonus points if anyone knows which one 😉 ).

Now on to the composition. Try and avoid the floating heads. I know rules are meant to be broken, but cutting off people at any joint (knees, elbows,… necks) is a no-no. It’s slightly more accepted in journalism as you are shooting on the go (although it should still be avoided), but when in a controlled situation, to be avoided. Makes the image feel incomplete. And that applies here where the head is so dominant. Seeing a bit more neck would be nice, and even some slight shoulders.

The straight on shot is a style. It can work in some images. It gives the subject a very serious feel. So it depends on what you are going for. But I feel it removes any type of emotion from a shot. The lines are all straight, eyes are leveled, light goes straight down.

Keeping a similar processing, pulling the camera out a bit to see more neck/shoulders, and maybe having a slight head tilt would make the image seem less stern.

Thanks for sending in your images!
If anyone else would like to have images critiqued, send me a set of 5 good quality images.
*All images are copyright by their owners and used with permission*