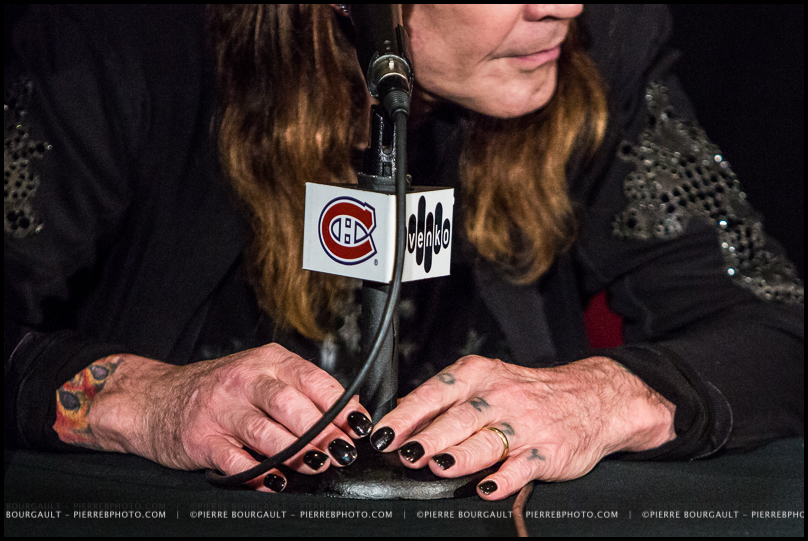 Legends Black Sabbath were in town last night at the Bell Centre.  I don’t think I need to list down their impact on today’s artists and music.  They kept the photo pass access to only print medias (boo to them) so probably my last chance to fill my bucket list with a photo of Ozzy is gone.  But alas, hearing that I’m a pretty big fan and have been since my early teens, my editor over at Sorstu.ca decided to not only invite me to the show, but got me an invite to the only press conference Sabbath is having on their tour.  So I still managed to get some shots of Ozzy and company.

Geezer, Tony and Ozzy were all in good spirits and answered the random questions the Montreal media had for them.  Tony seems to be the guy with the most interesting stories to tell.  While I’m sure Ozzy has a handful, Tony has a way of speaking that just draws you in.  Ozzy… well… he’s as you see on TV, but not as hard to understand.   But man, those eyes… I swear he blinked a total of 3 times in the 20 minutes I was there.  Pretty intense.  Knowing that a music legend is looking at you, almost through you, feels a little bit weird.  Geezer seemed like you would expect, quiet, letting the other two take more of the spotlight.

The press conference was mainly for the presentation of the Canadian platinum certification of their album “13”, with plaques presented by Universal.  This was pretty much a regular media scrum with everyone trying to get their full attention.  I simply let the promoter’s main photographer grab his shot and then just snapped a few hoping I’d get someone’s gaze. 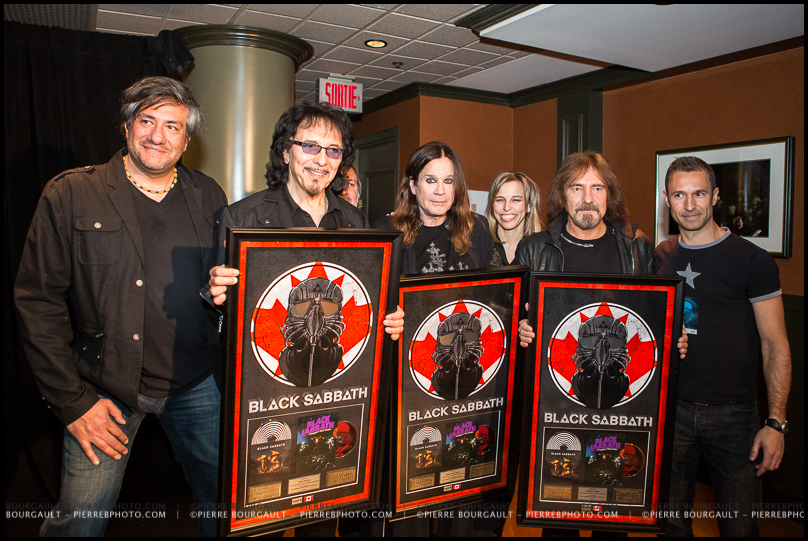 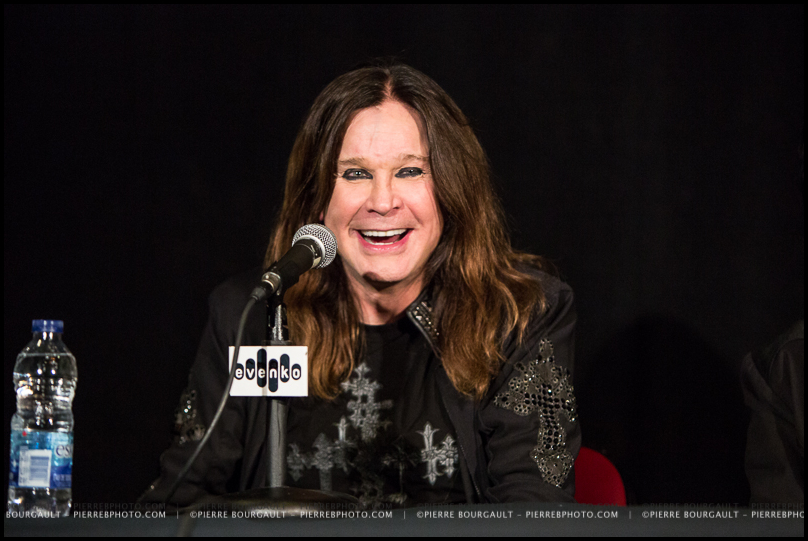 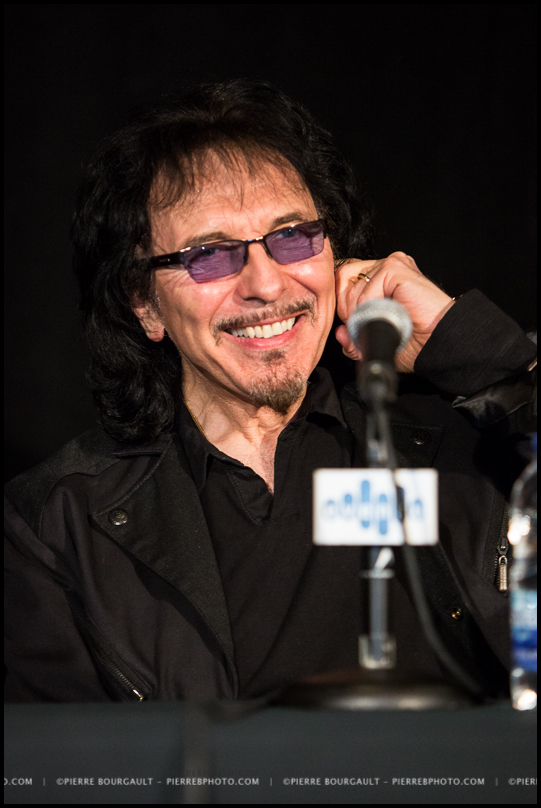 As quickly as it started, as quickly it ended.  Was pretty cool to get to see someone whose voice was in my Sony Sport yellow Walkman for years while proudly wearing his patch on the back of my jean jacket. Teenage Pierre was happy… and probably a bit envious.  I’m not a fanboy when I meet people, I don’t get that “awe” factor.  I don’t ask for selfies with the stars… but this one time, I was humbled.  I put down my camera and just watched and listened for a while. 🙂

Here are some extra shots from the conference.  For a full review of the show and some additional images, check out Sorstu.ca! 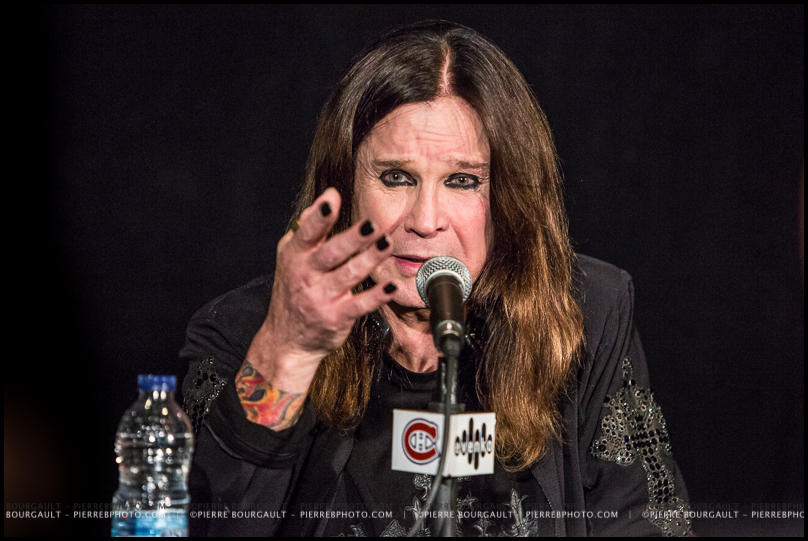 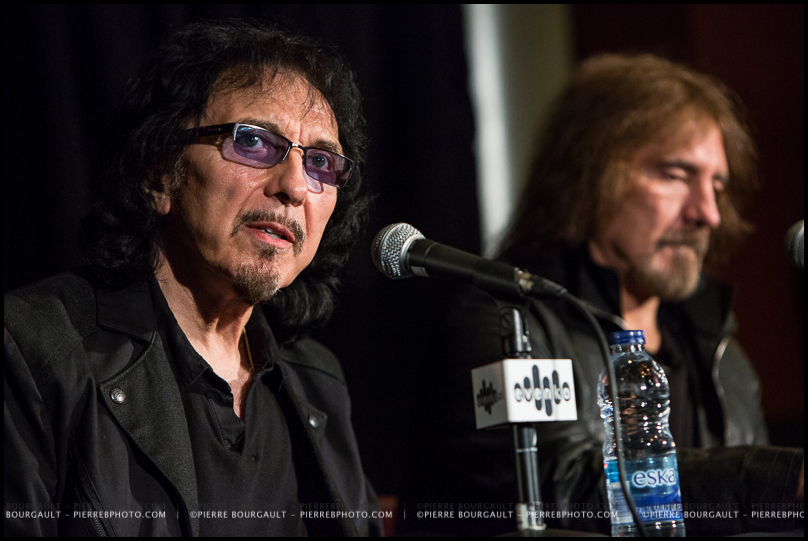 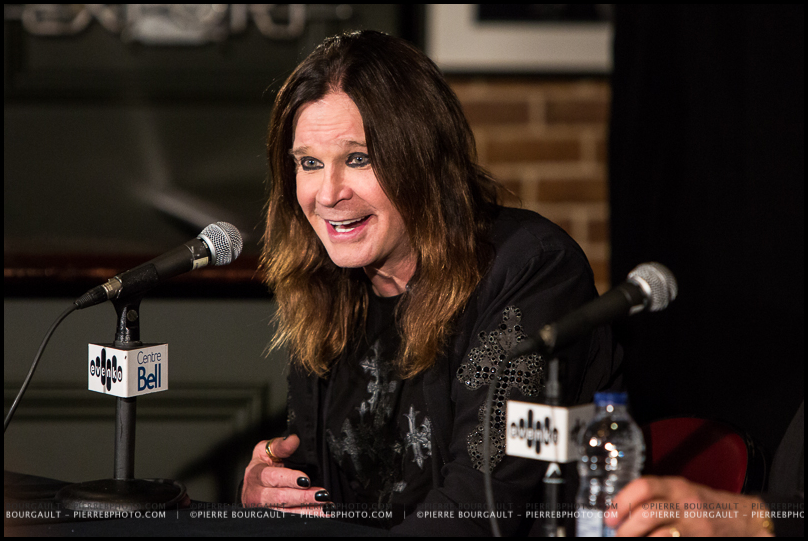 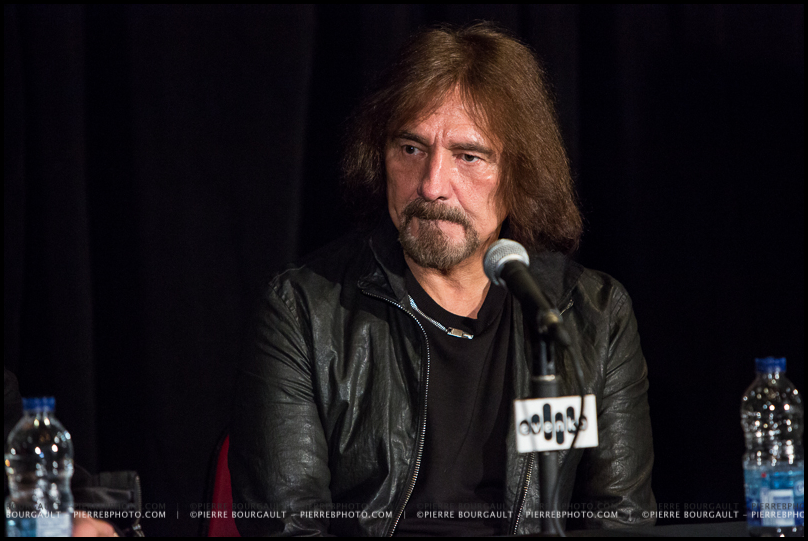 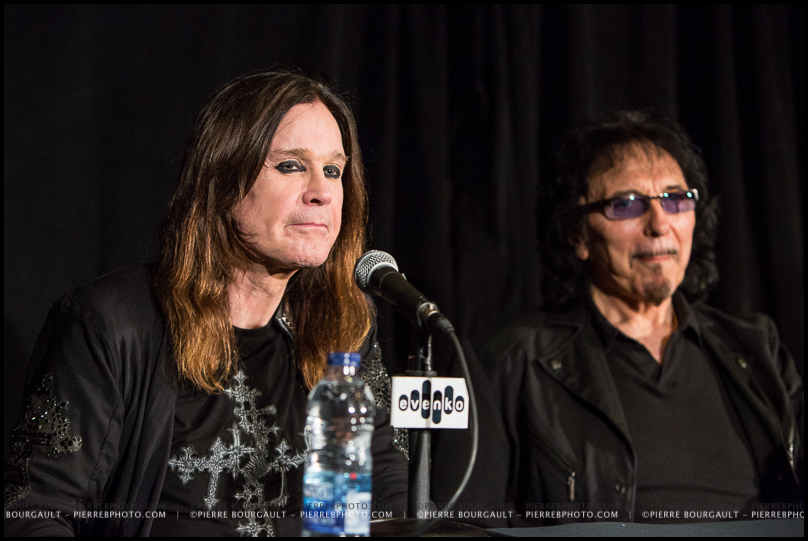 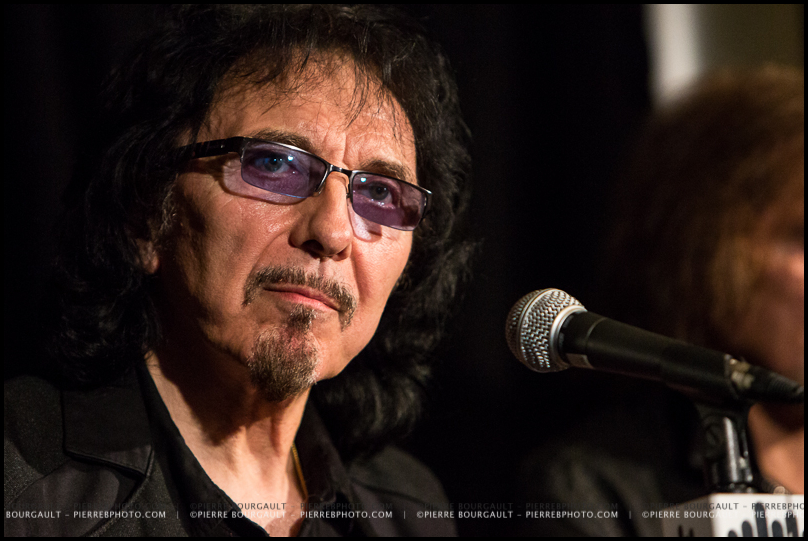 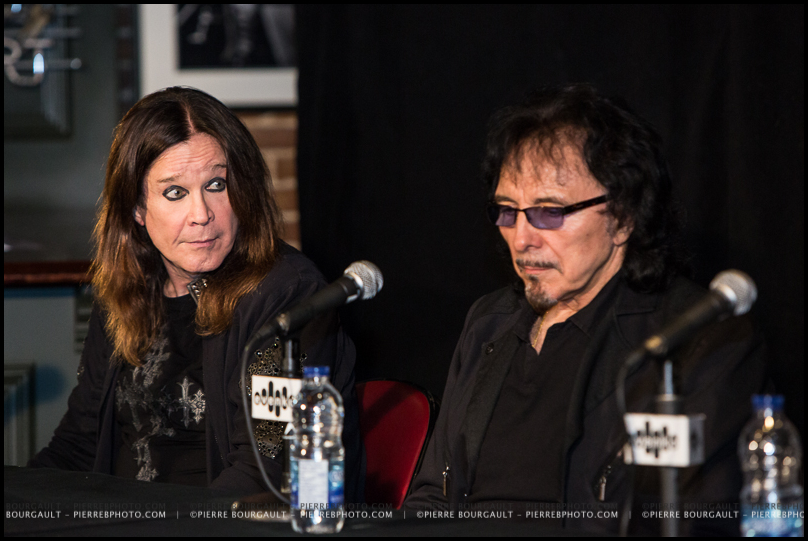 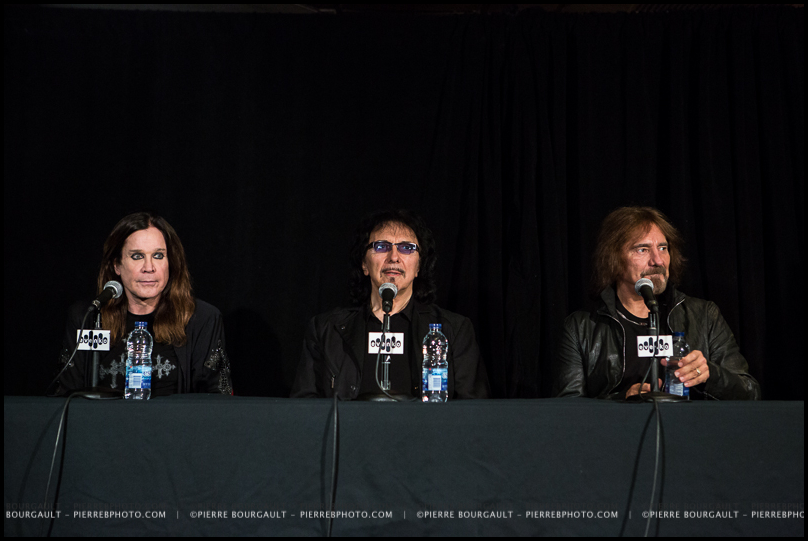