We all know the myth (is it?) that once your warranty period ends, that is when things break.  The same seems to happen with camera equipment. 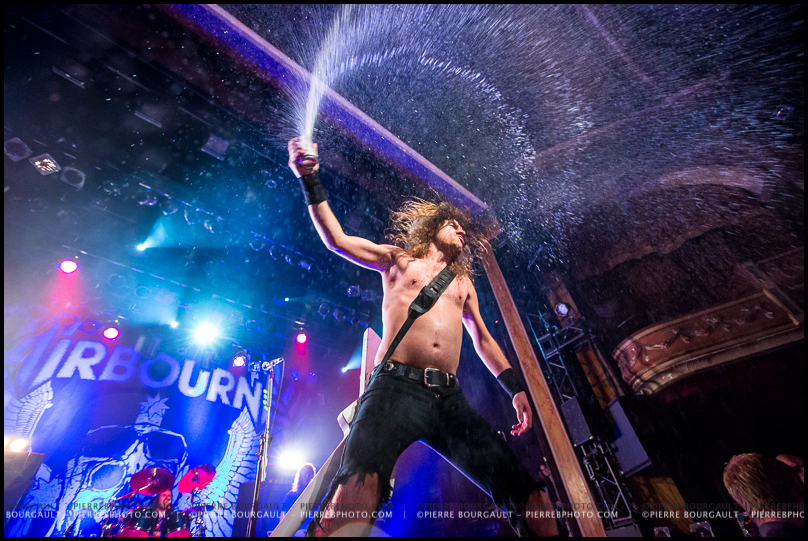 We all run in to issues with our gear.  From dropping lenses, bodies that suddenly don’t auto focus like they should, pins that read memory cards that break, or even getting your gear drench in beer from an artist spraying the crowd at a show (or maybe that’s just me 😉 ).  I’ve had issues with lenses post warranty and I was referred to a local guy who does an amazing job.. .quickly… and cheaply.  I’ve referred him to friends and they say nothing but good things about him.  So figured I’d throw his name out there for people who need to have their camera or lenses looked at, by a guy with tons of experience.

I remember the first time I was at his place and was unsure about what he did… camera gear is expensive and I can’t afford to be parted with my gear for too long.  I noticed on his desk some work orders from the big camera stores in the city.  Gave me some level of ease knowing that the big stores deal with him too.

The company is Zone 7 and is run by a honest and hard working guy.  Check him out, he’s worth the metro ride.

A friend texted me last week saying that she wanted to sell a lens she isn’t using much anymore but there was a hair in it.  She went to a big store and they said they’d charge something around $50 for the estimate and it would take at least 2 weeks to get the estimate done.  And then who knows how long to fix the problem.  So  I suggested she go see him.   $40 and 45 minutes later, things are fixed.  A pro photog friend had issues with her 5D Mark II and like me, photography is what she does for a living, so being parted with her camera for potentially months, is not really an option.  The next day after going to Zone 7, she had a phone call saying he knew what the problem was and could fix it within a few days.

Yes, things like CPS (Canon Professional Services) are great services offered by manufacturers.  I’m part of CPS and have had 3-4 days turnaround with an issue with my camera and repairs weren’t horribly expensive.  But if you need another option, here it is.

I’m sure there are local, reliable people in your area who do great work.  It’s worth asking around to find them.  Gear is meant to be used, but sometimes also needs to be fixed 🙂