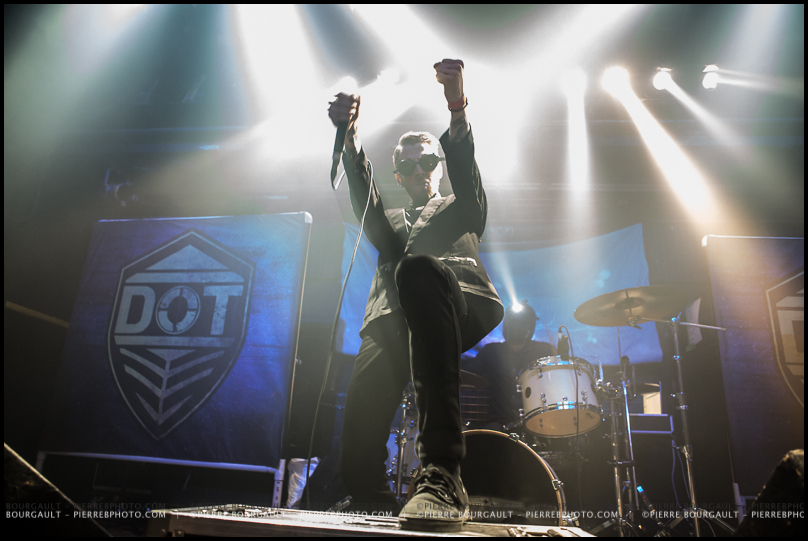 After shooting Band of Skulls, the second part of my Friday night had me heading to the Foufounes Electriques (aka Foufs) for the Endast album launch.  There were 4 bands on the bill for the night (and a special guest/freakshow performer), but I was only able to make it for the last two bands and the freak 🙂 (thanks to my girlfriend, who came to pick me up at the venue I was first working at 😉 )

Where was I?  Oh yeah, the Foufs.  I got there in time to see local band Dot.  I had shot them once before and woah nelly, it was probably one of the hardest shoots I did.  Very low light, lights on their heads (just enough to screw with my camera’s exposure haha) and some wonderful smoke to cut the contrast and screw with your focusing hehe.  I’m thinking of shooting all their shows and bring some photo students with me as an initiation 😉

The problem with so much smoke is that the light from the stage gets shot everywhere.  So you can one second be at ISO 6400, f/2.8 and 1/40 second, and in the blink of an eye, you speed that shutter up to 1/500, and then right back down.  You watch the light, see where it’s hitting the artists, and find the best contrast and angle to capture them… which doesnt always work 🙂

But the band is fun to see live, so I was up for the challenge again… and they didn’t disappoint (both for the show, and the “fun” shooting).  You sometimes need to just do your best with what you have, and rely on the skill and experience you have to pull out some images.

The crowd was amazing.  Did I ever say how much I love metal crowds?  There was actually a pocket up front by the stage where the few photographers on hand could shoot from, and it’s always easy walking through a metal crowd (as long as you avoid the circle pit hehe).

Want to keep up with what I do?  Too lazy to always come back to the webpage?  No prob!  Follow me on Facebook. hehe 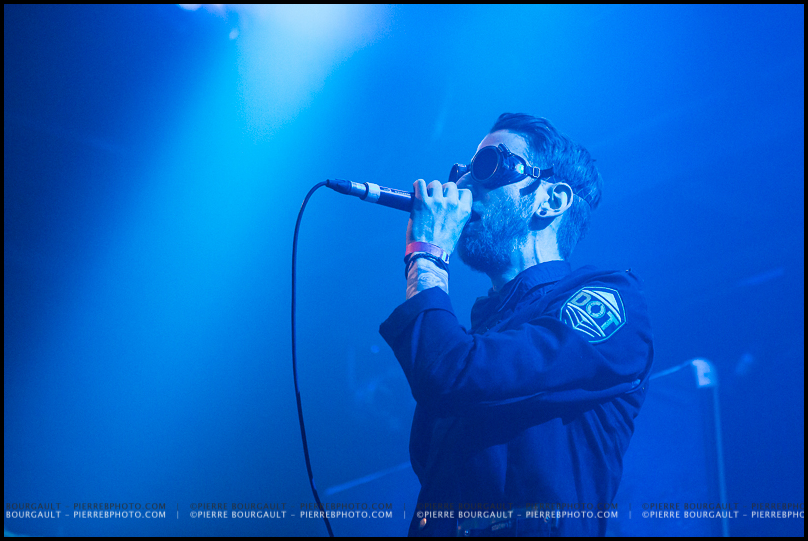 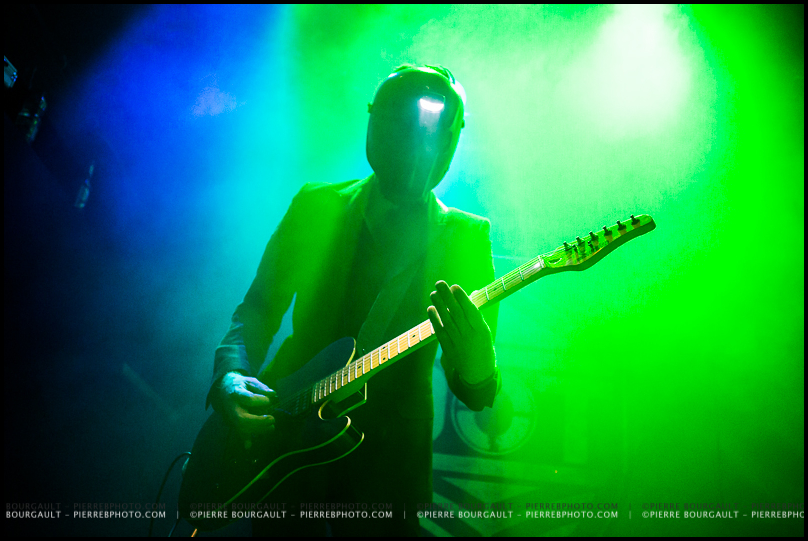 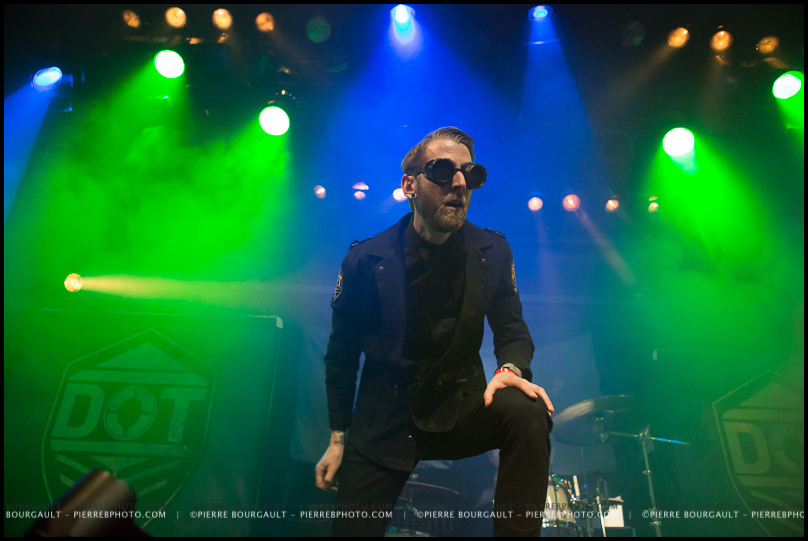 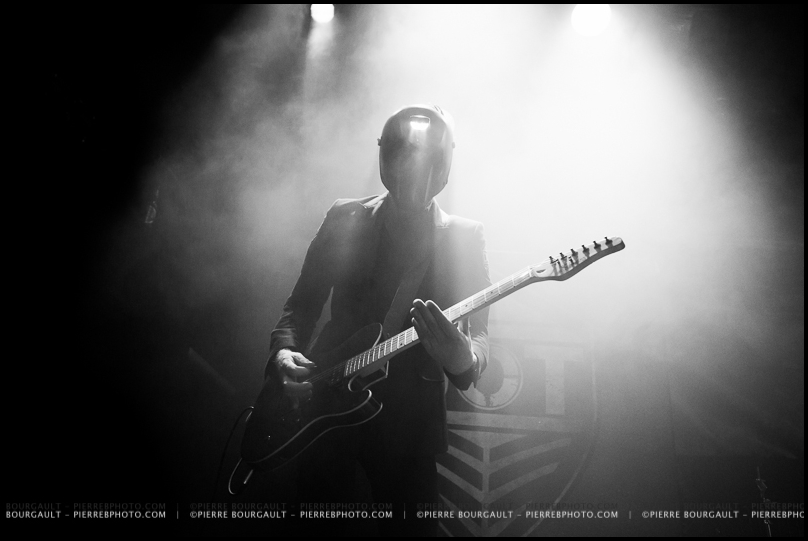 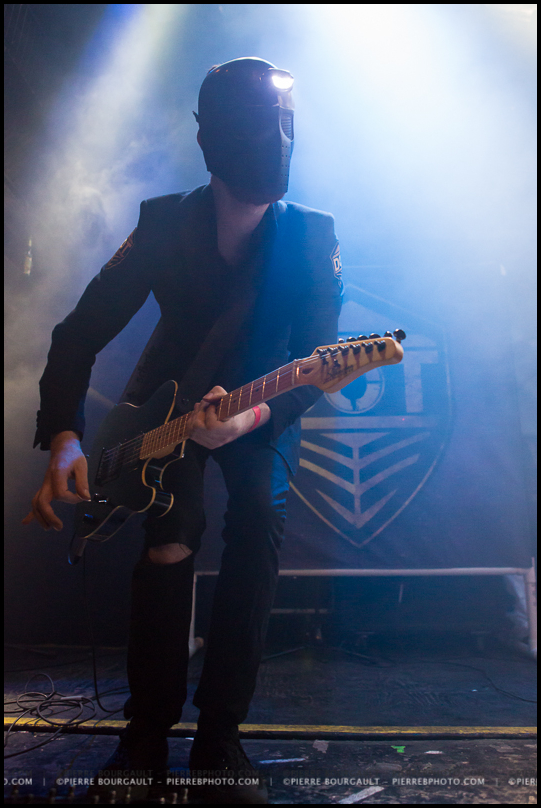 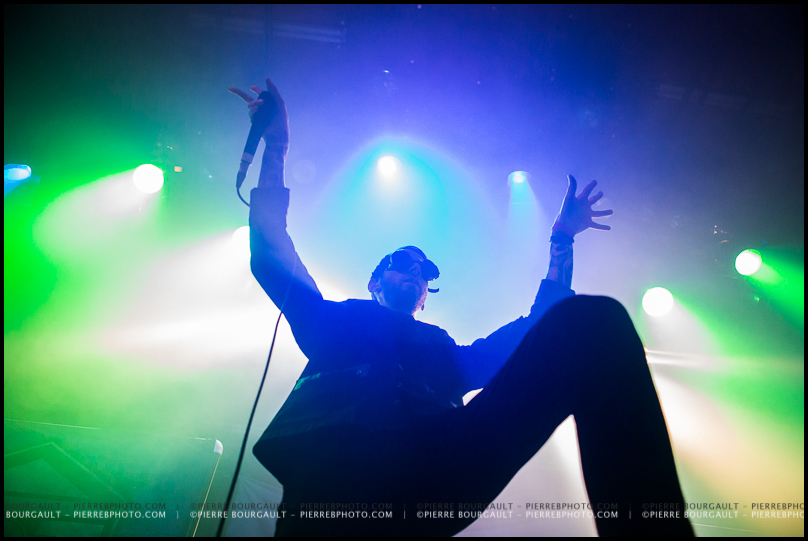 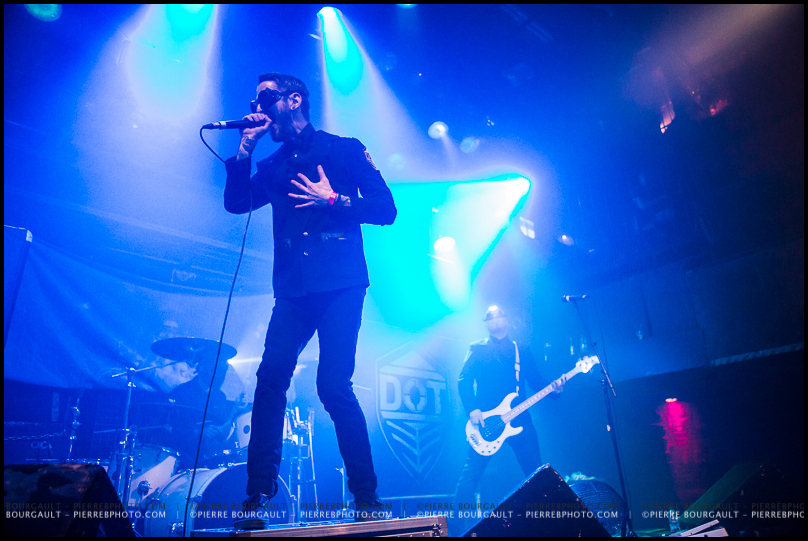 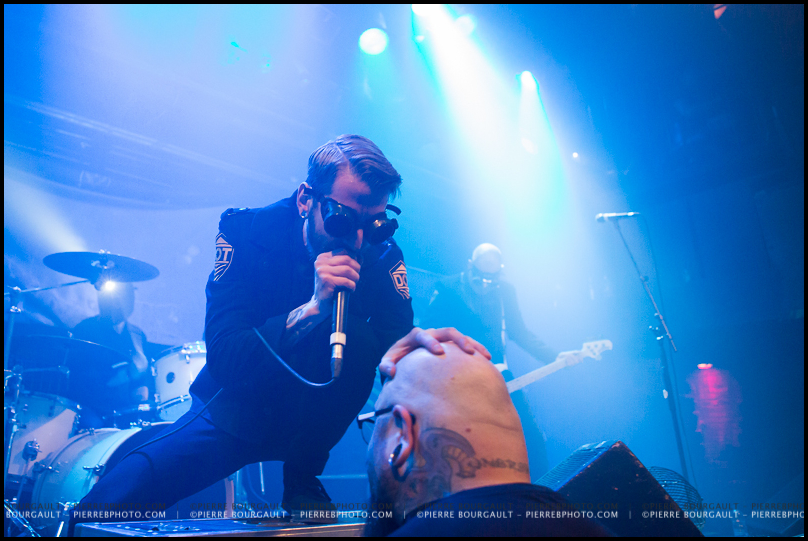 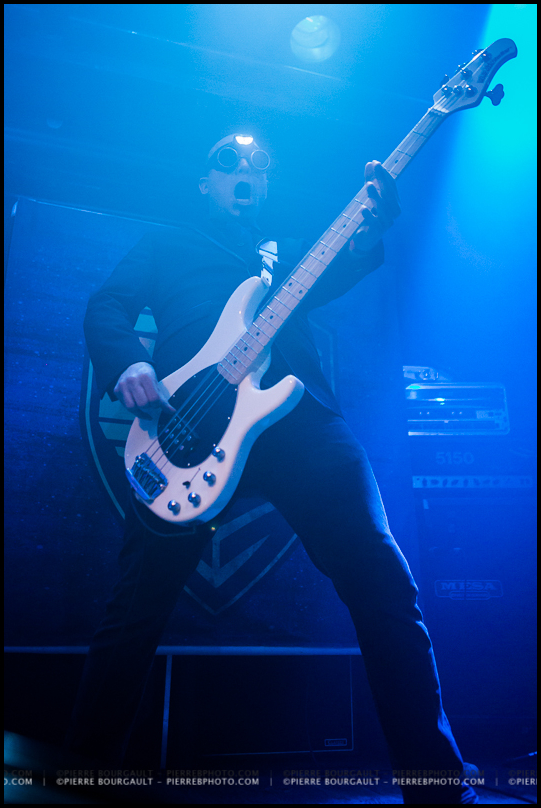 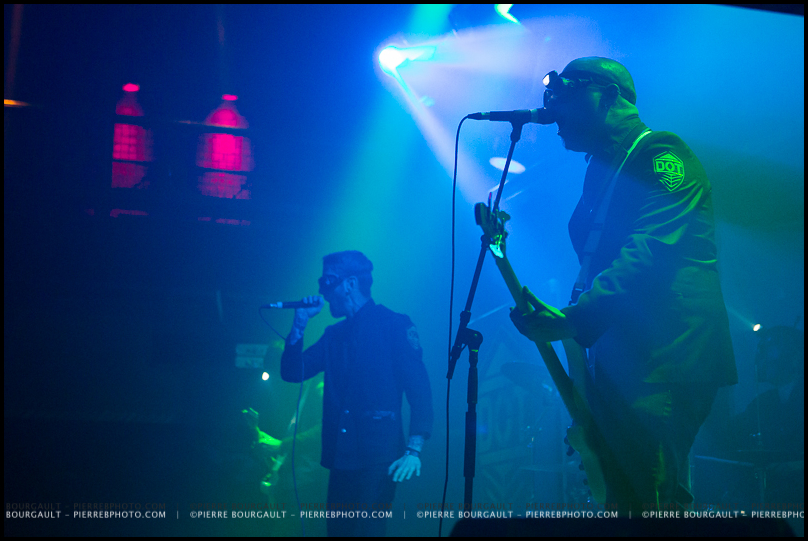 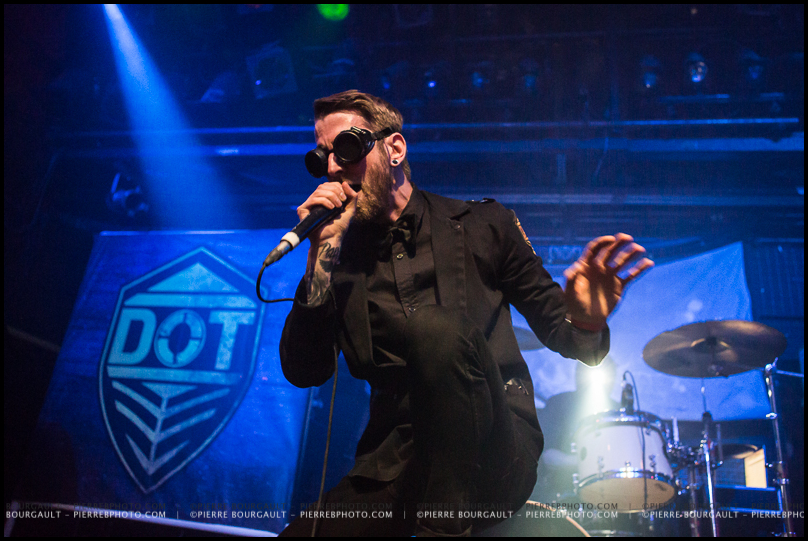 And let’s not forget the drummer! 🙂 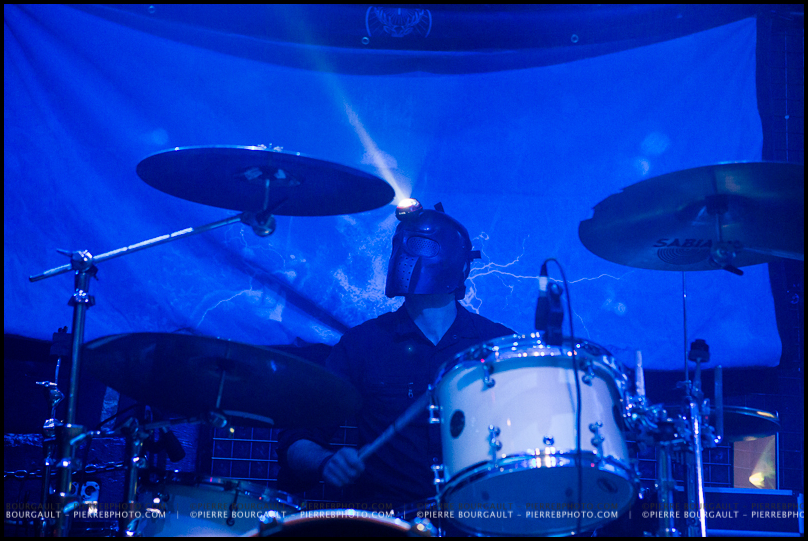