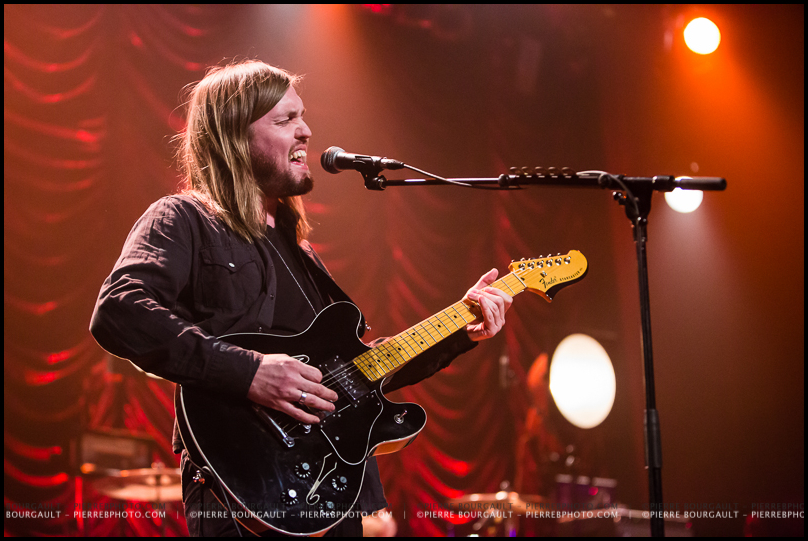 Friday night was a double bill of shows for me and it started at the Virgin Mobile Corona Theatre with English alt rockers Band of Skulls.  I’ve seen the band live before but this was my first time shooting them.  The venue was full, but not packed, and as always with this venue, there was no photo pit in the front.

For some shows, I permit myself to walk through the crowd, chat people up and ask if they don’t mind if I step in front of them for a song.  Most of the time, the straight up approach works very well, and you get to make new friends 🙂 .  But for tonight, as it was pretty tight in the front, and the trio seems to be more stationary (based on the youtubing i did pre-show), so I stayed on one of the sides, half way towards the middle.

After a few songs, I made my way to the back and shot with a longer lens, then circled around the venue a few times, top of stairs, near the backstage door (always nice to make friends with security 😉 ).

Singer / guitar player Russell Marsden was the more interesting to shoot of the pair in the front.  He would come closer to the fans and play a few riffs, and then back behind his mic.   Emma Richardson was a little less interesting in terms of photo snapping.

It was a single body kind of night with the Canon 5D Mark III.  I started off in the front and shot with the Canon 24-70mm f/2.8 to get some wider shots, and then switched to the Canon 70-200mm f/2.8 for close ups and then stayed with the longer lens for the rest of the shoot.

Here are some preview shots, with the full set coming up at Cornershop Studios 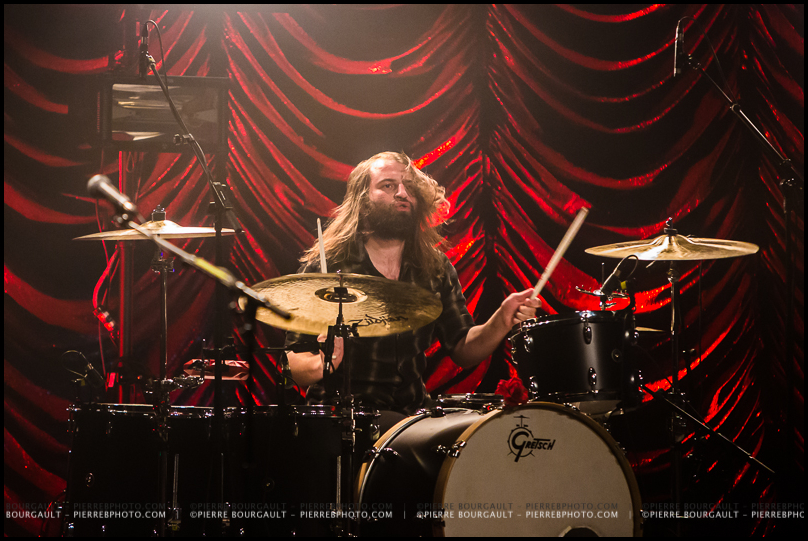 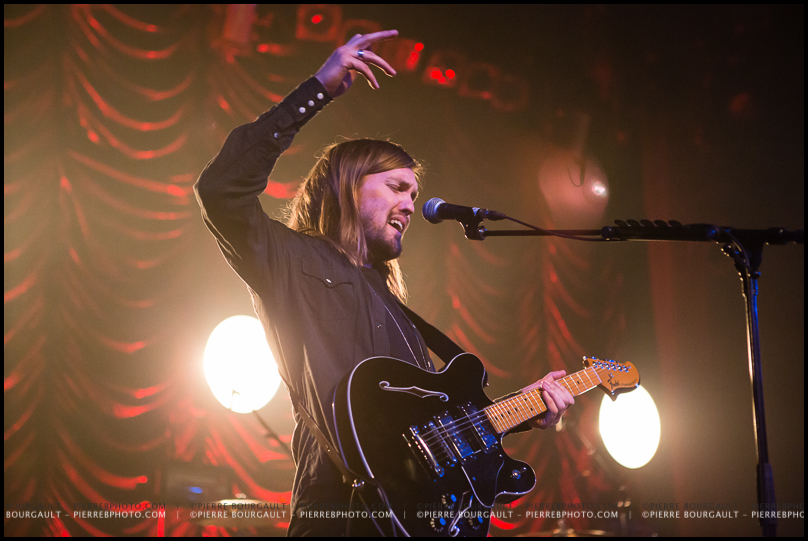 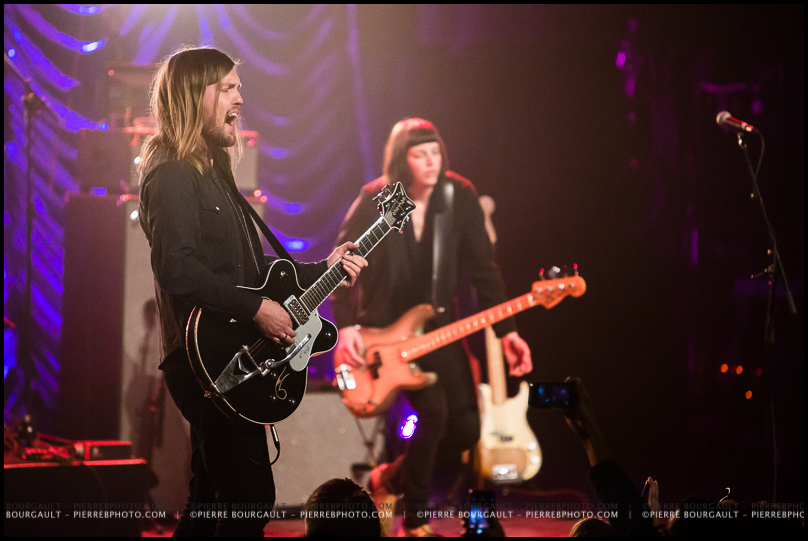