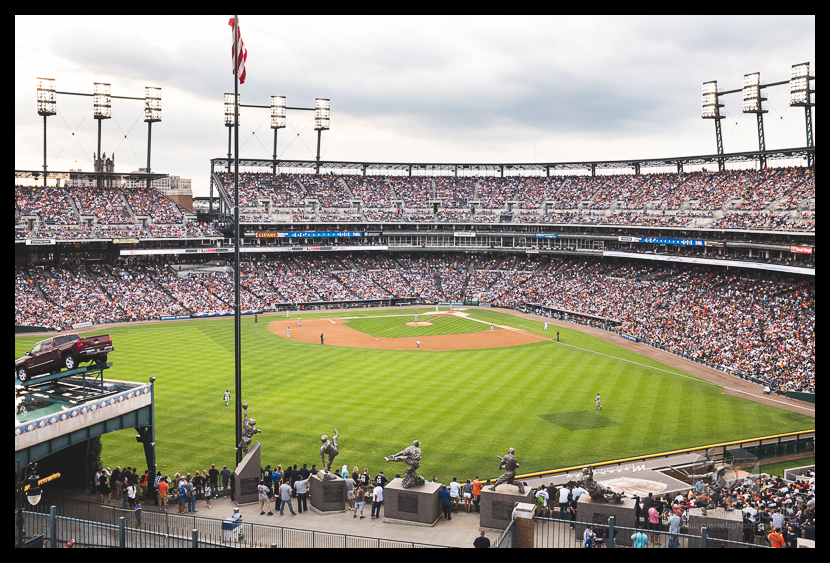 This question doesn’t come from a specific person, but I’ve received it multiple times in the last year.  We receive an email from someone who loves our image and wants to use it for x reason.

Let me take a second and monologue about the importance of charging for images.  In this day and age, everyone has a digital camera and people fancy themselves photographers.  They do it for fun.  So they usually don’t mind giving away their image for use as they are happy to see the image in a magazine, as an ad, on a website.  Doing something like this hurts the photography industry as a whole.

Why?  Once companies start to get images for free, it becomes the new standard.  There is a bunch of work that goes into making an image.  From the training, the tools, the insurance, the travel time, the editing… it’s not just point and shoot.  Whether you are a professional or an amateur, you should be compensated for your images.

I know… there are always times when you don’t charge.  Helping out a friend, shooting an up and coming band, being paid via the good old barter system, shooting for charity (blogged about shooting for free a few months ago… read that here).  All good reasons, but we all need to take a stand to the free usage of our images.

Giving someone photo credit is NOT payment!!!  It is something that should be standard!! It is a cheap way of making someone think they are being paid.  It will almost never lead to any new contracts.  How many times have you seen a nice image in a magazine? What was the name of the photographer?  Yeah, thought so 🙂

So… what DO you charge?  Well, here in Quebec (and in Canada), we have a great organization called CAPIC.  The Canadian Association of Professional Image Creators.  They are an amazing resource for photographers and all image creators.

Here is a link to their “Grille Tarifaire” (rates listing), as at february 28 2011.  They give you the minimum market rate for the usage of an image.  Charging for usage usually depends on intended media, size of media, number of copies, placement on page, provincial or national coverage, etc etc.  They have it really well detailed and have covered 95% of the usage requests I have received.

Here is the listing (en francais)

Example 2: A band loves your image and wants to use it as a CD cover.  Obviously the size and popularity of the band impacts the price (small bar band wouldn’t have the budget as a big national band), but the average price for a decent size band is $720.  They just want to use it inside the CD booklet? $102.

As a promotional poster?  Average market price for a popular band is $480 if your image is the full poster.  Your image as part of a montage of images? $60 per image.

So yeah, check out the CAPIC for a basic pricing structure and let’s stop giving away our work for free.  It’s not worth it.  And again, these are average prices.  Adjust pricing based on your client.  Mom and pop garage wouldn’t get the same price as Toyota Canada.  I’m in no way saying that these prices are done and final and cover all situations.  We simply have a market basis to go by.

I often write back to clients who ask for pricing saying my rates are market prices and have the organization and documentation to back that up.  If they don’t want to pay, then my image isn’t the right image for their campaign. 🙂