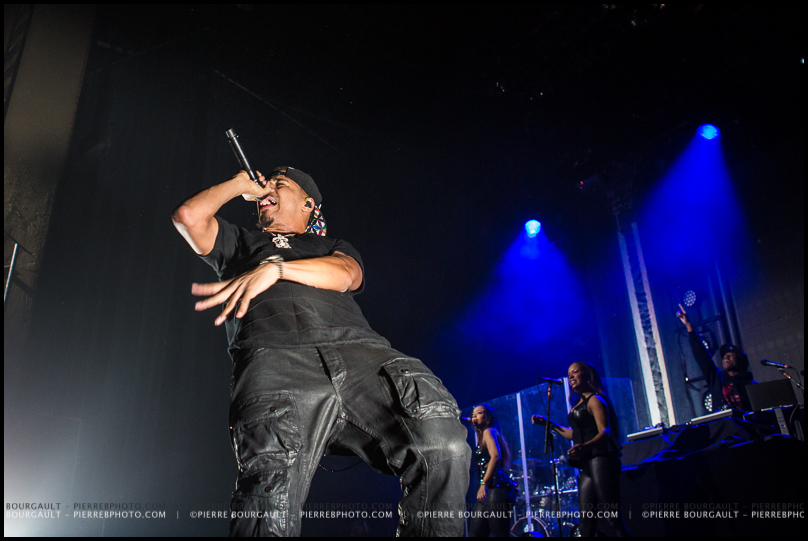 American hip hop artist J. Cole was at Montreal’s Metropolis tonight.  Don’t have the final numbers, but judging by the density of the crowd while I made my way to the photo pit, it was sold out.  We had some odd photo restrictions where we (and also the security) were not allowed in the middle of the photo pit, only on the sides.  If we had to cross over, we had to duck low as Mr. Cole doesn’t like seeing people in front of him… I like to think because he prefers having closer contact with his fans than seeing the inside of lenses or backs of bouncers.

So it kind of limited out shooting angles.  And as the light was slightly from the side, made for some plain shots.  But hey, I’ll take shooting from the sides over shooting outside of a pit any day of the week!  As we were off to the sides, I started off shooting the first song with a 70-200.  I then switched it out for a 24-70 as I wanted to capture a bit wider and more of the actual stage.  I was only using my Canon 5D III tonight, I also brought along my Fuji x100s for kicks.  The cell shot below and the crowd shot were done with the Fuji 🙂

The full gallery of shots and show review will be up at the totally awesome Cornershop Studios!

This first one was the scene behind me a few seconds before he got on stage.  I mean really, think of the people in back trying to actually watch the show… sigh.  At least the cell flashes are getting stronger and it added some extra light on the stage haha. 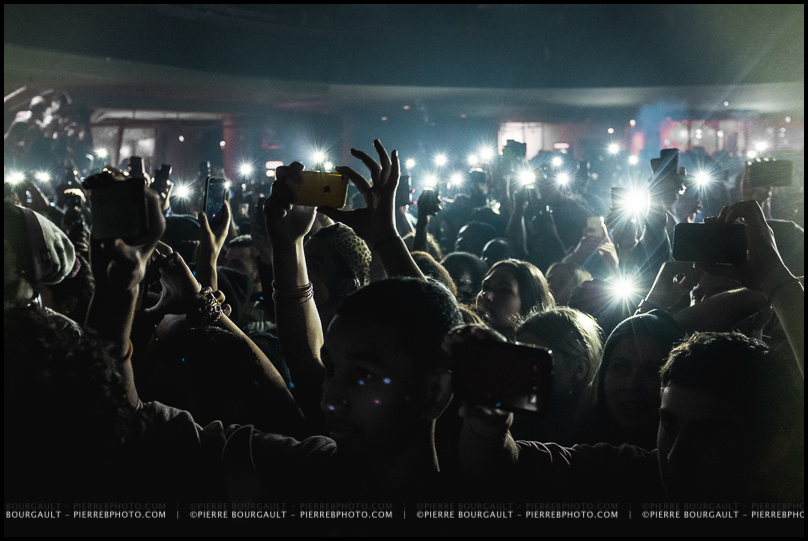 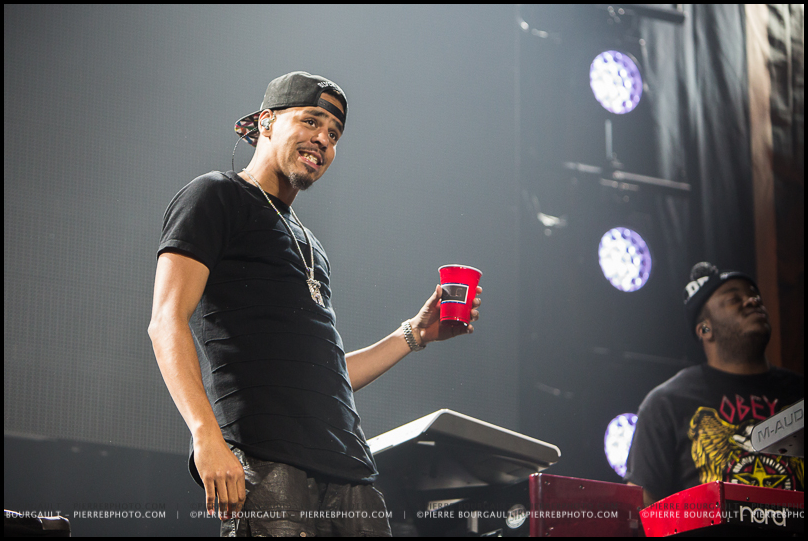 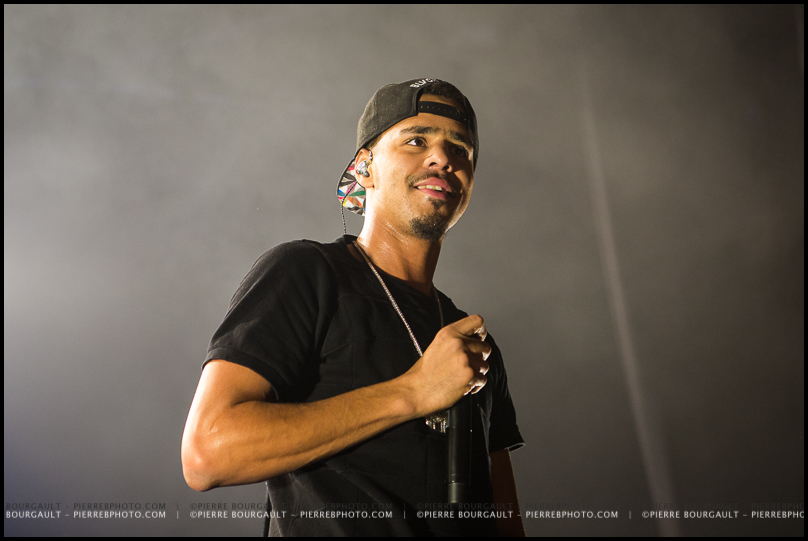 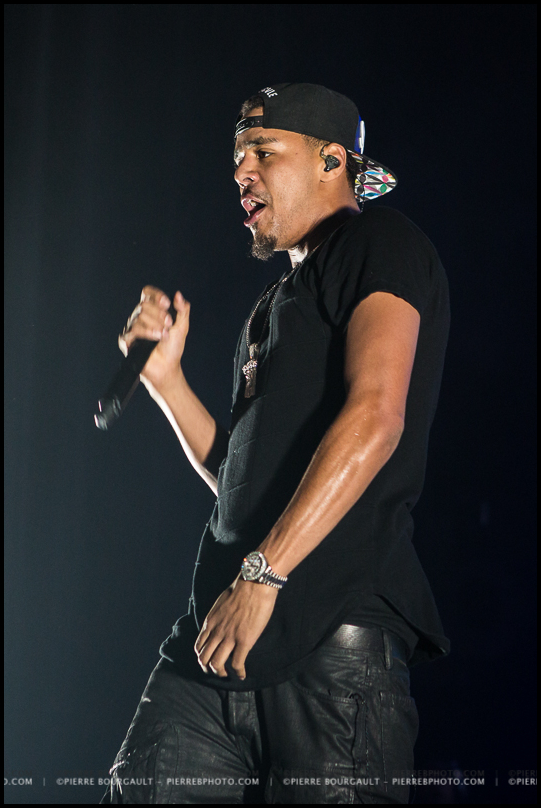 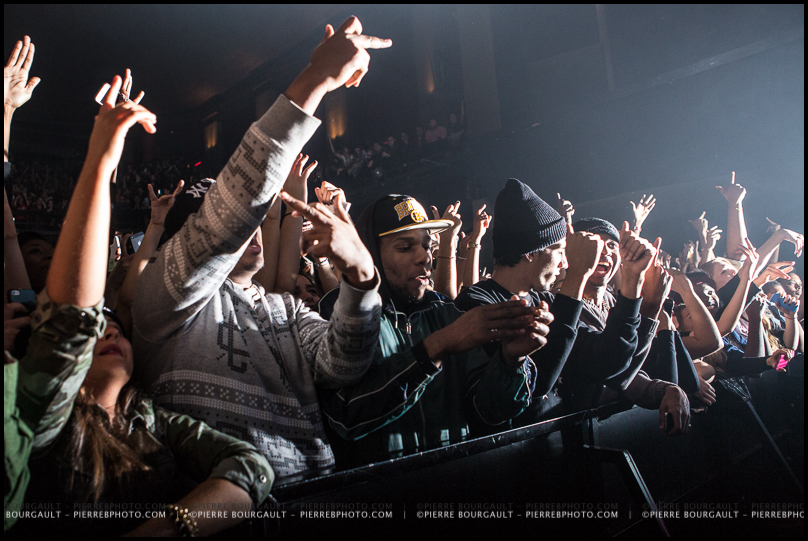