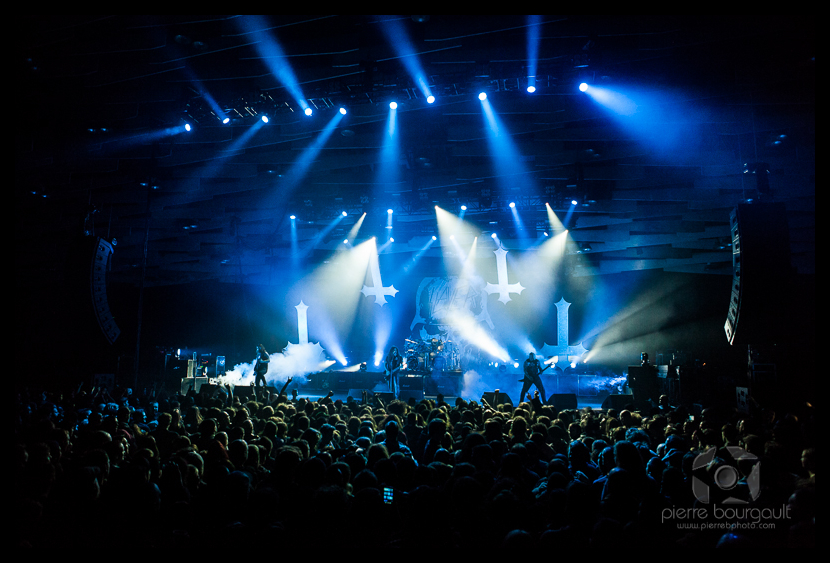 Well… Slayer was in town.  I think their last time here was back in 2010 when they played at Heavy MTL.  I had never had the chance to shoot them, so I was pretty psyched to get my accreditation.  The only issue was that the email came with a note that we wont be shooting from the pit, but from the soundboard.  Ah well, what can you do.

I’m really not a fan of the venue, the CEPSUM.  It’s the hockey arena at the Université de Motnreal. It does have an old school arena feel, but it’s always a pain to shoot at.  But the place was pretty full and the band sounded pretty damn good.  Spoke to some of the security who confirmed that we could actually shoot the band in the pit!  Awesome!!  But about 20 seconds before the band was on stage, we were told that no, in fact, we had to shoot from the soundboard.  Can you say mad dash to get to the soundboard in the back in 20 seconds through a crowd of metal heads?

Lighting was one colour most of the time (went from red to blue to green) and not a great amount of light on the band members, but lots in the back! 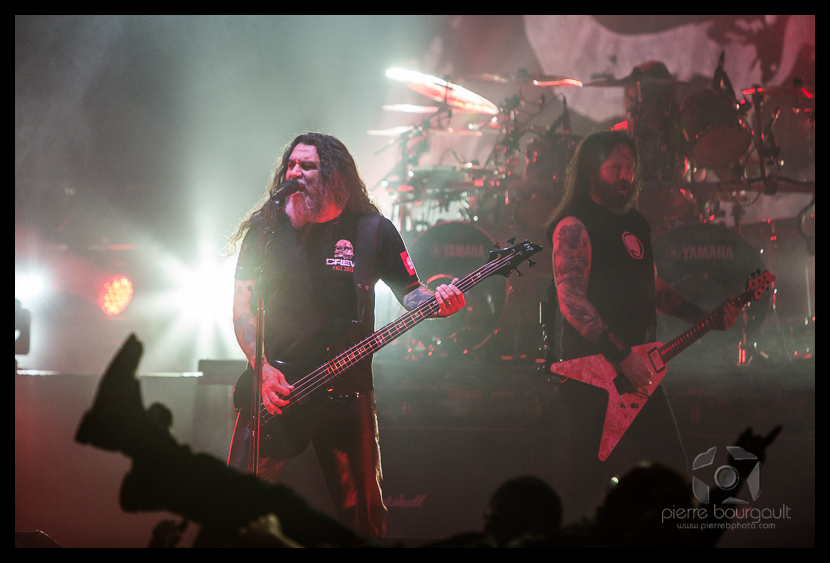 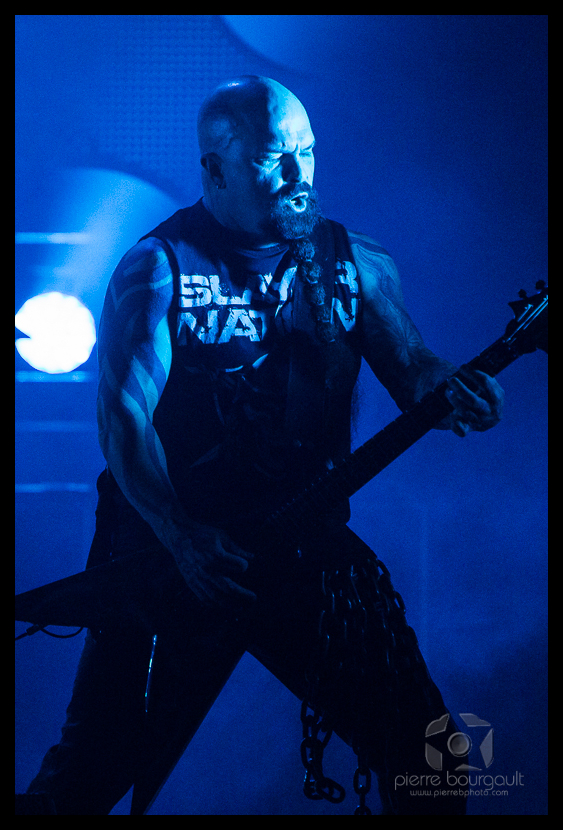 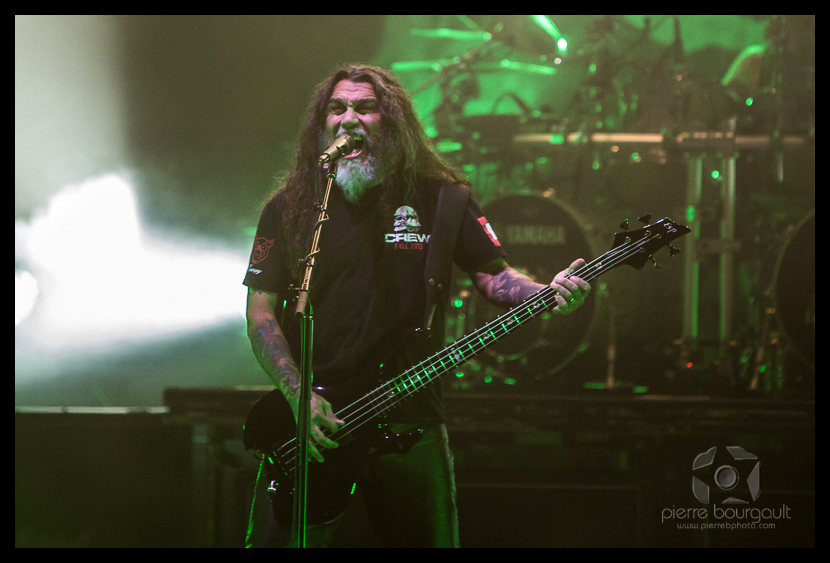 Random happening of the night, I ended up getting two passes!  Yay me! haha 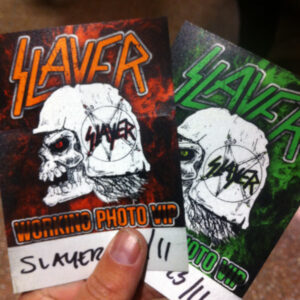